REAL MADRID have reportedly lined up Harry Kane as their major transfer target this summer.

The Spanish giants are setting their sights on bringing the Tottenham striker to the club. 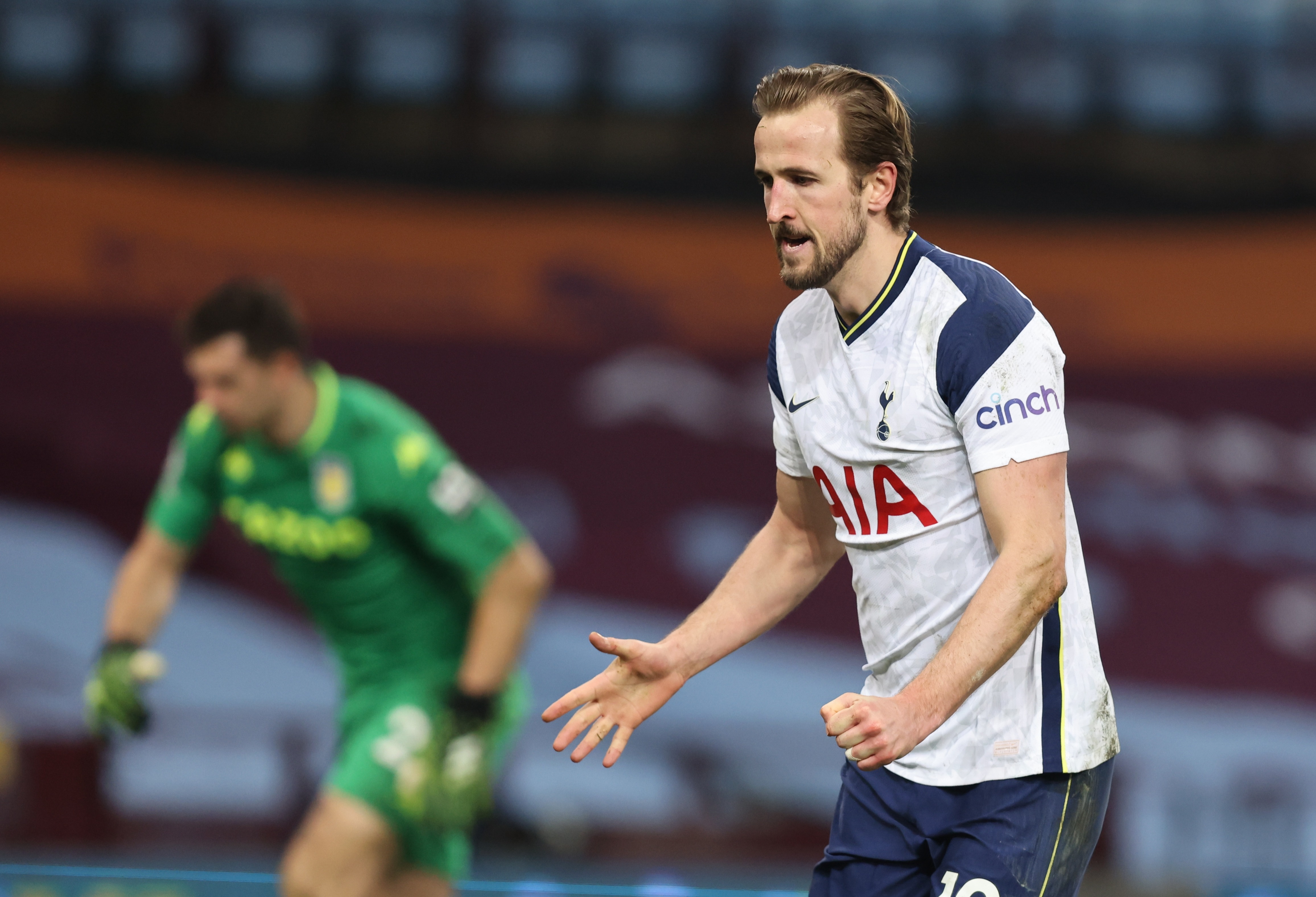 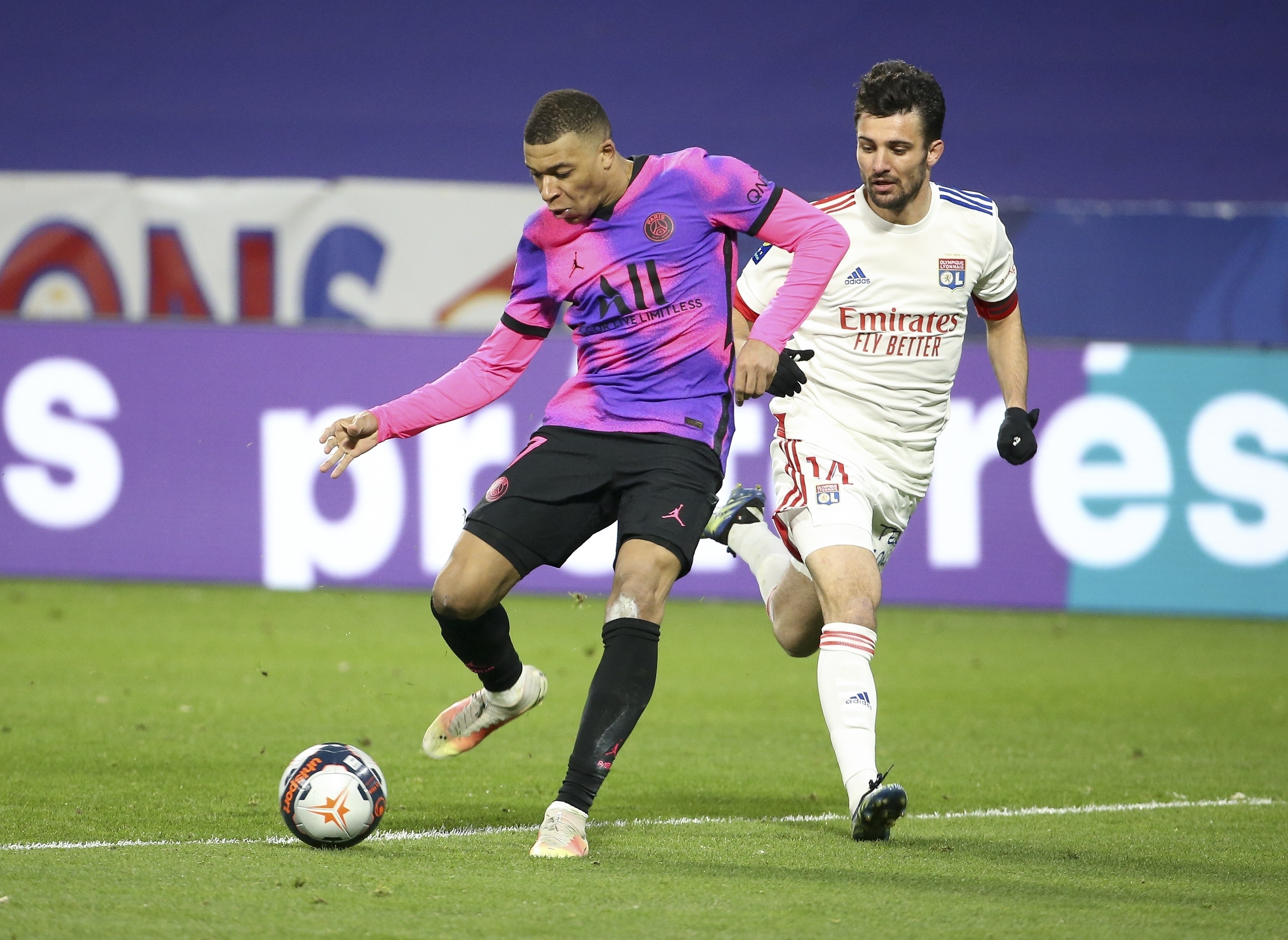 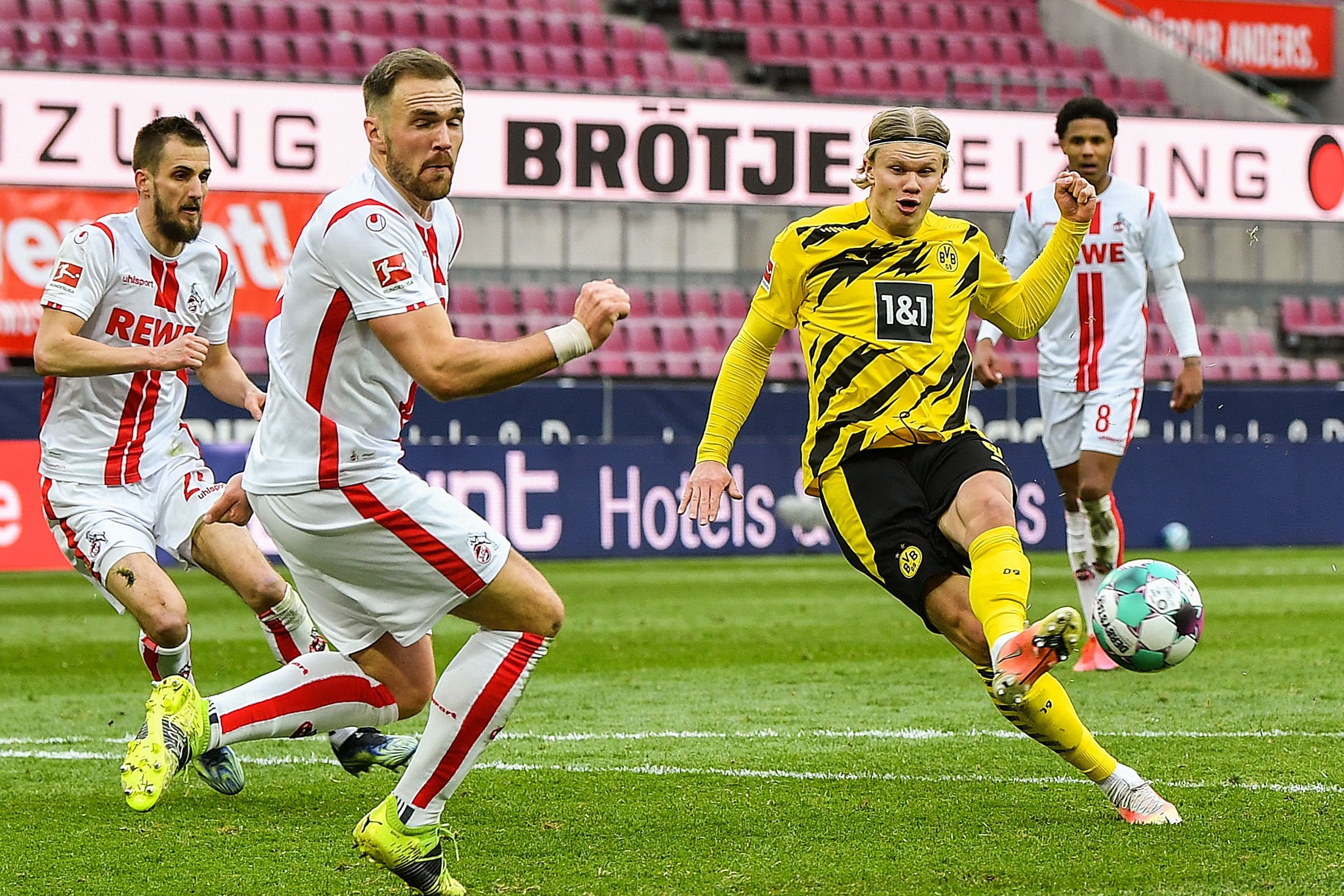 According to SER Deportivos, Real Madrid are focused on landing England star Kane this summer.

But the club reportedly believe it would be easier for them to agree a deal for Kane than for Mbappe or Haaland.

The Spurs striker has scored 27 goals in all competitions this season and he has also provided 16 assists.

The 27-year-old has spent his whole career at Spurs, aside from loan spells as a youngster, but his patience could be tested if the club fail to win a trophy this season.

Tottenham are in the EFL Cup final next month against Manchester City and speculation over his future will not go away.

Jose Mourinho's side crashed out of the Europa League after a dismal defeat in Dinamo Zagreb and this loss could encourage Kane to seek a move to a team capable of challenging for titles.

"He's a player who should be there with [Robert] Lewandowski, [Erling] Haaland, [Kylian] Mbappe – he's up there with those."