REAL MADRID are ready to wrap up a sensational £161million deal for Kylian Mbappe – if he refuses to sign an extension to his Paris Saint-Germain contract.

The France World Cup winner has been Los Blancos' top target for the last two years. 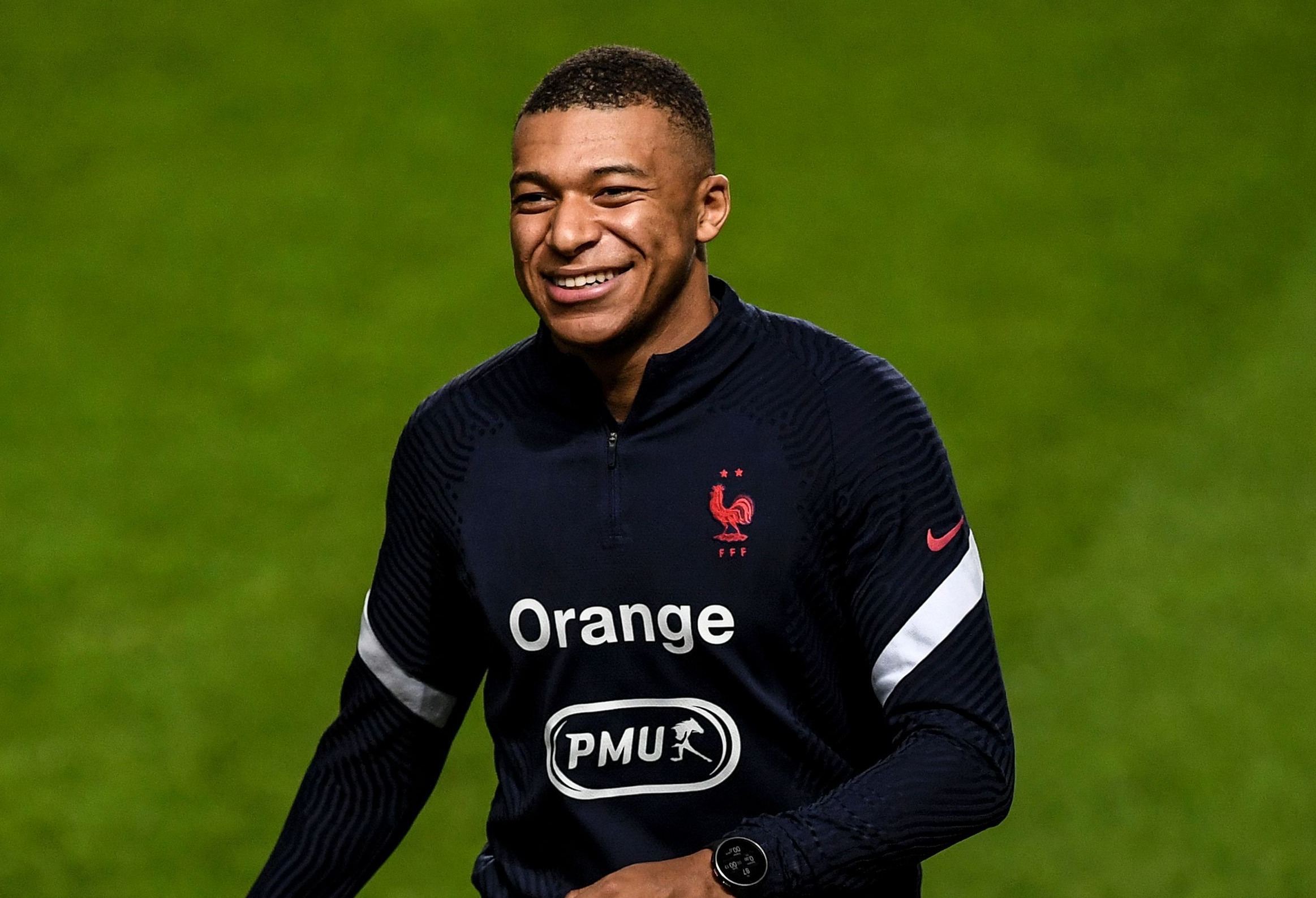 Madrid newspaper AS claim the Spanish giants are confident they can secure Mbappe's transfer.

The 21-year-old hitman is considering all options.

He can sign a pre-contract with a club outside France in 14 months' time.

Bernabeu chief Zinedine Zidane has long been a fan of his fellow countryman.

He would like to link Mbappe up with his fellow countryman Karim Benzema.

Real are restructuring their finances to bring in the cash to turn the Mbappe transfer into reality.

They will make £33m this season from offsetting wages they would have spent on James Rodriguez and Gareth Bale.

They also brought in £27m from Tottenham for Spain left-back Sergio Reguilon.

Madrid chiefs know that if Mbappe signs a new deal then his transfer value will rocket.

They hope he will run down his contract so they can get him next year for £161m.