The Royals have axed Gianluca Nani as sporting director after just four months in the role. 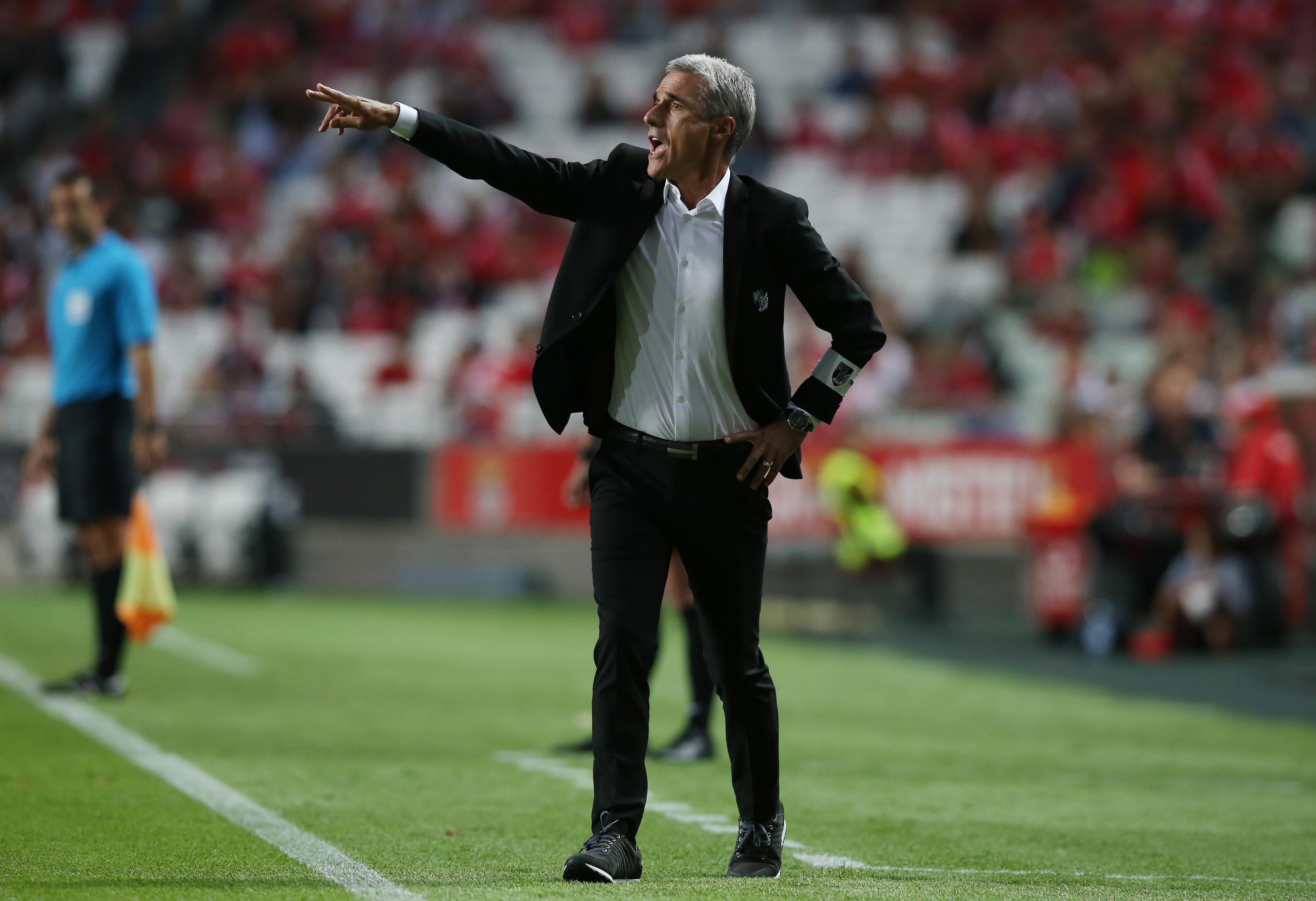 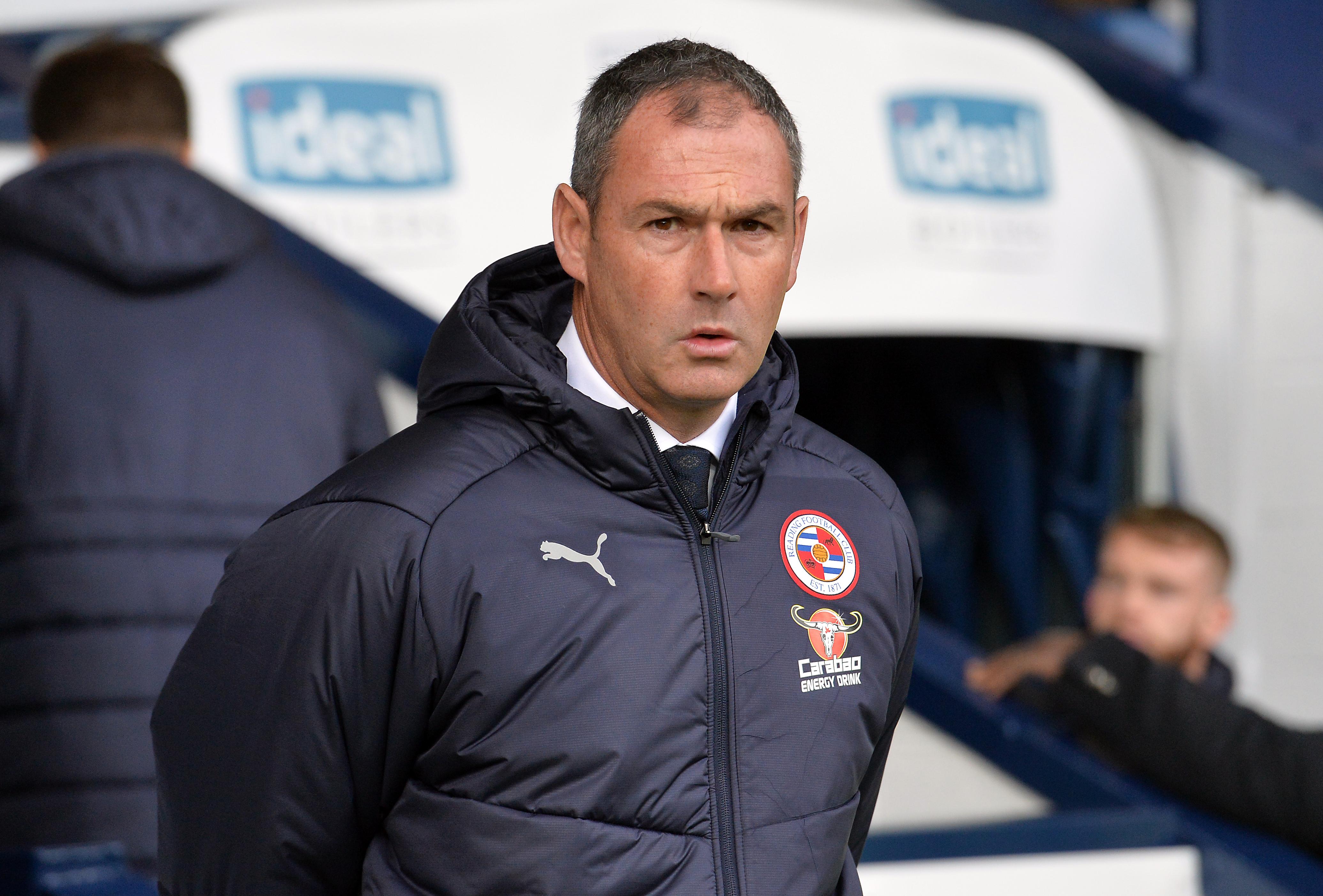 It comes one day after Paul Clement was sacked as manager of the Championship club following a run of results that left them fourth from bottom.

Castro is in pole position to take the post and leave Vitoria de Guimaraes in Portugal.

The 57-year-old had a short spell at Porto as a coach after stepping up as a youth coach, then went onto jobs at Rio Ave and Chaves.

Reading will also appoint Nani’s successor, who had replaced Dutchman Brian Tevreden in the summer. 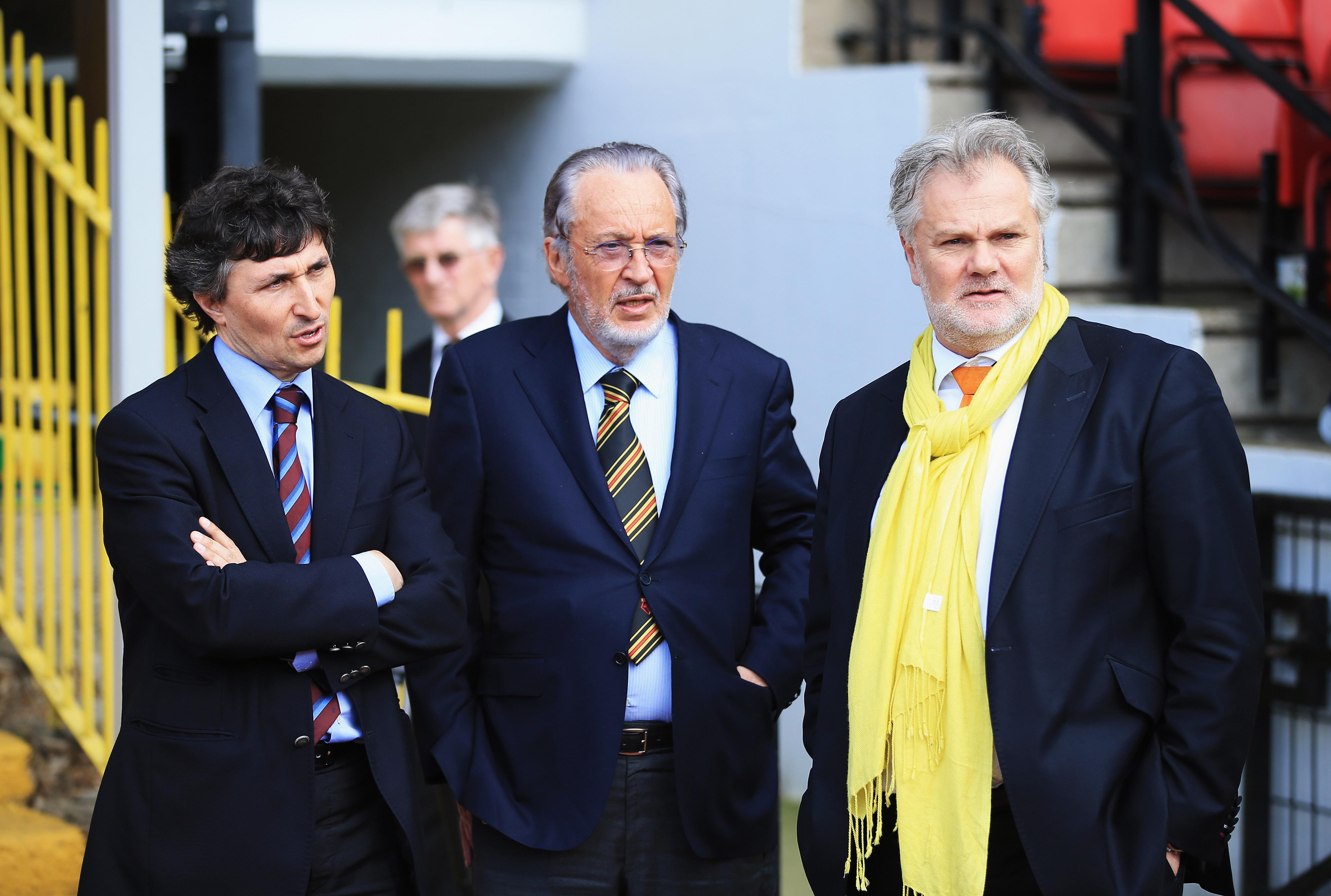 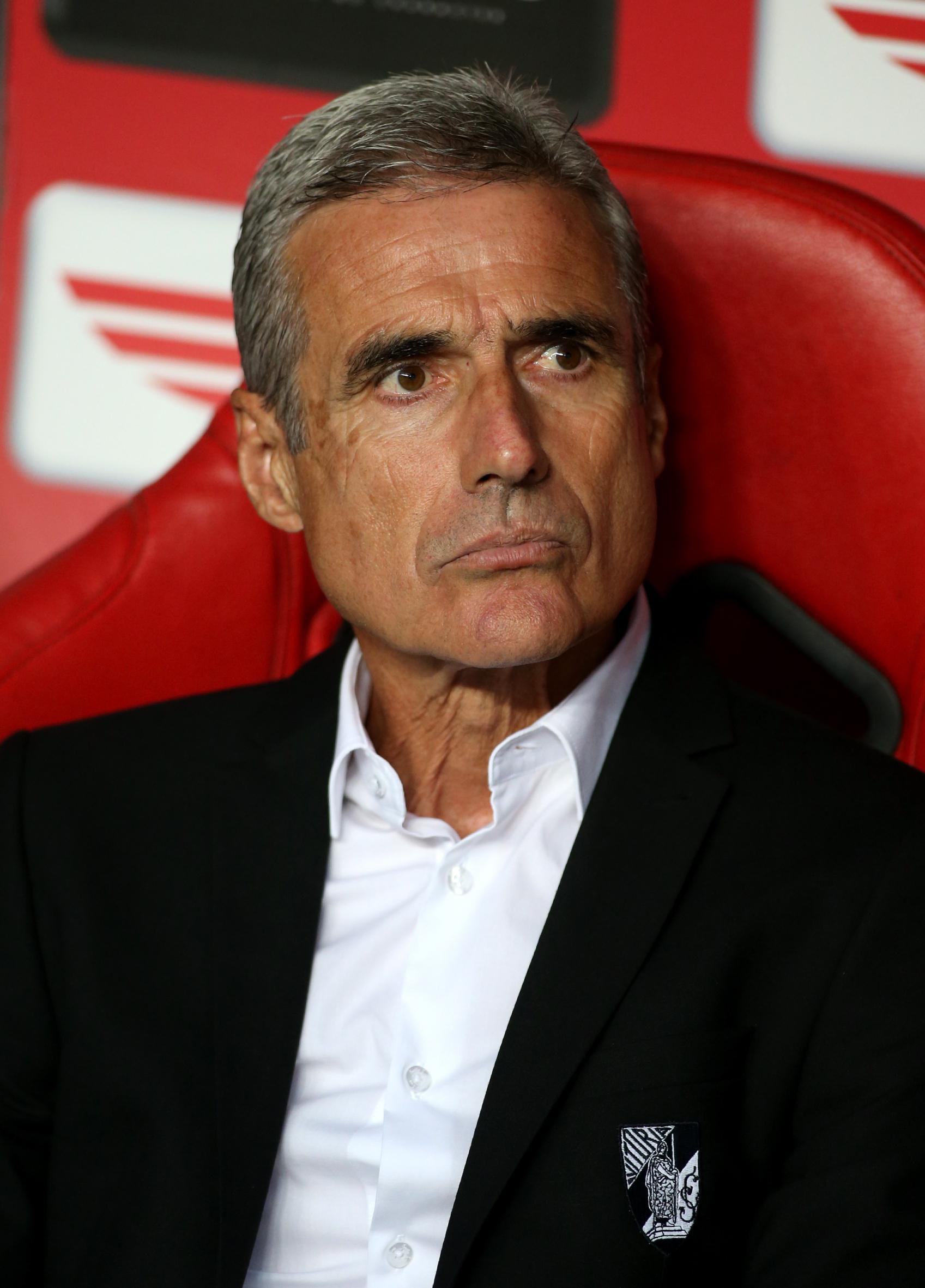 Nani had similar roles at West Ham and Watford, as well as Serie B club Brescia and Arabian side Al Jazira.

For the second consecutive season, Reading have become embroiled in another fight to avoid relegation.

They have won just four of 20 league games this campaign, and are only out of the bottom three on goal difference.

Reading face high-flying Sheffield United at the Madejski tomorrow where they are seeking their first victory since beating Bristol City 3-2 on November 3.