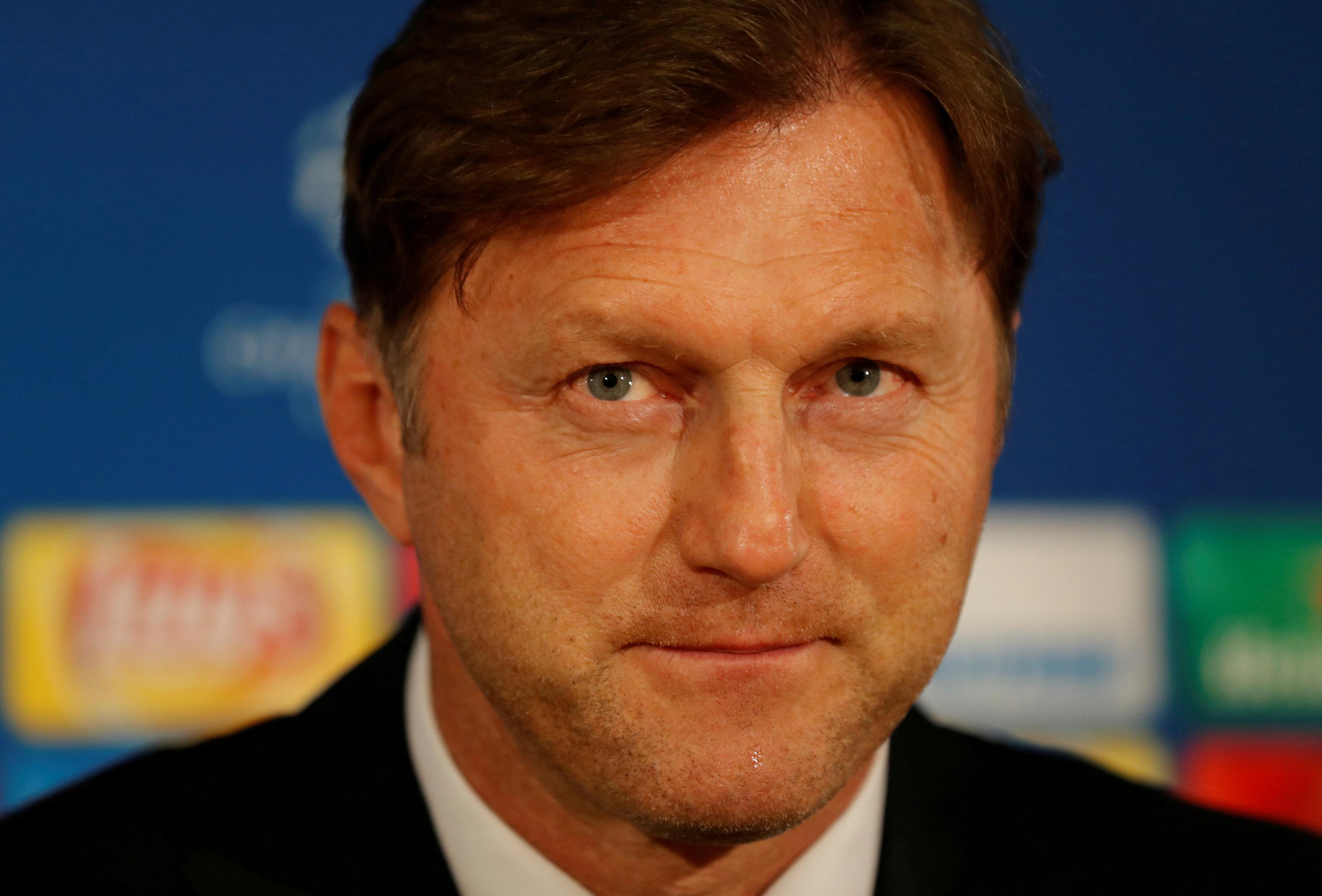 But getting Ralph Hasenhuttl as boss could be the masterstroke that gets them moving back in the right direction.

Austrian Hasenhuttl is nicknamed "Klopp of the Alps" after forming a close bond with Liverpool chief Jurgen Klopp when the pair were on the same coaching course.

Klopp has also promised Hasenhuttl will bring "lively football" back to St Mary’s while David Wagner, another pal of Hasenhuttl, says his teams are always built to entertain.

That will be music to Saints’ fans ears after watching two years of dross under the stewardship of Claude Puel, the hapless Mauricio Pellegrino and Mark Hughes. 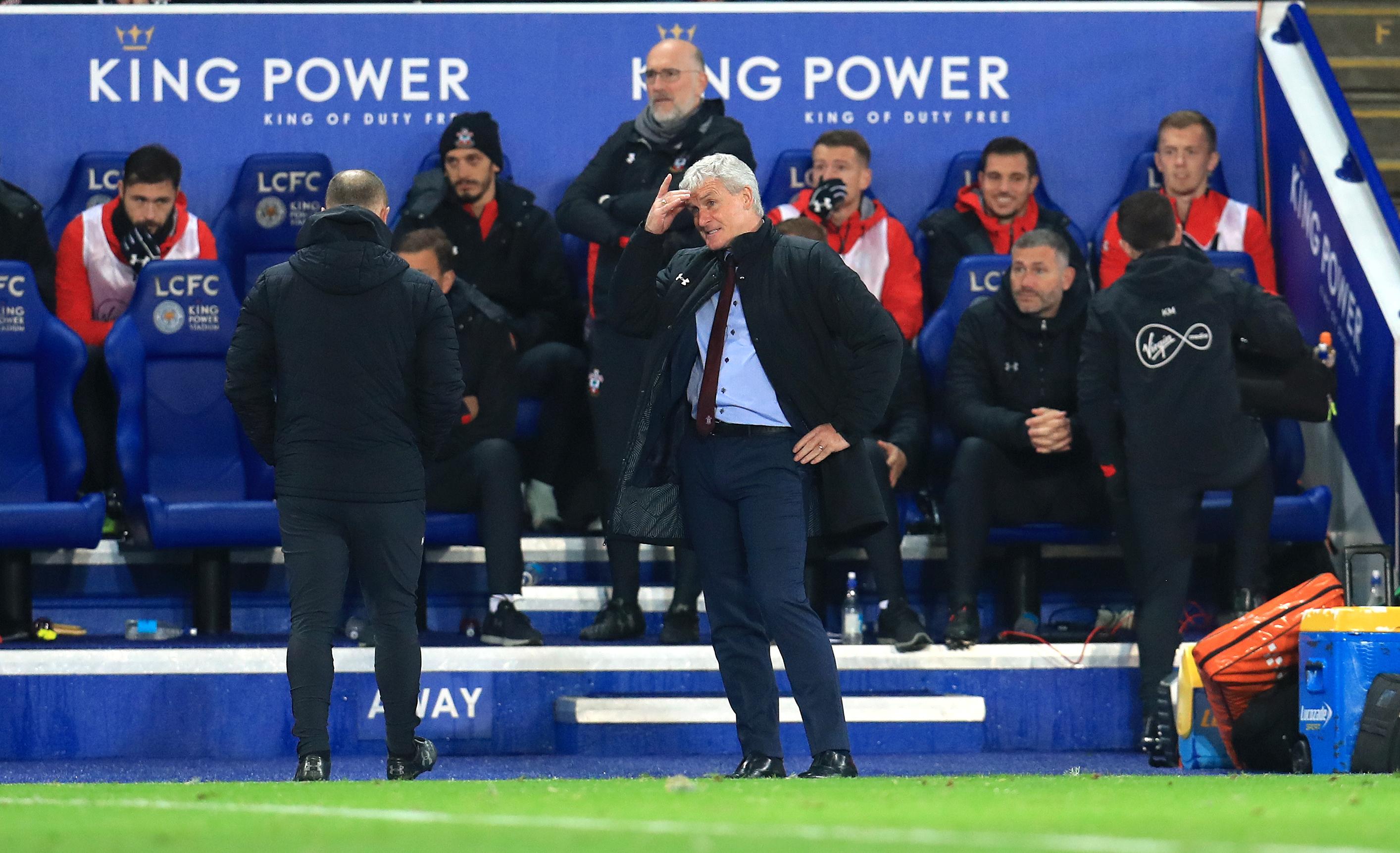 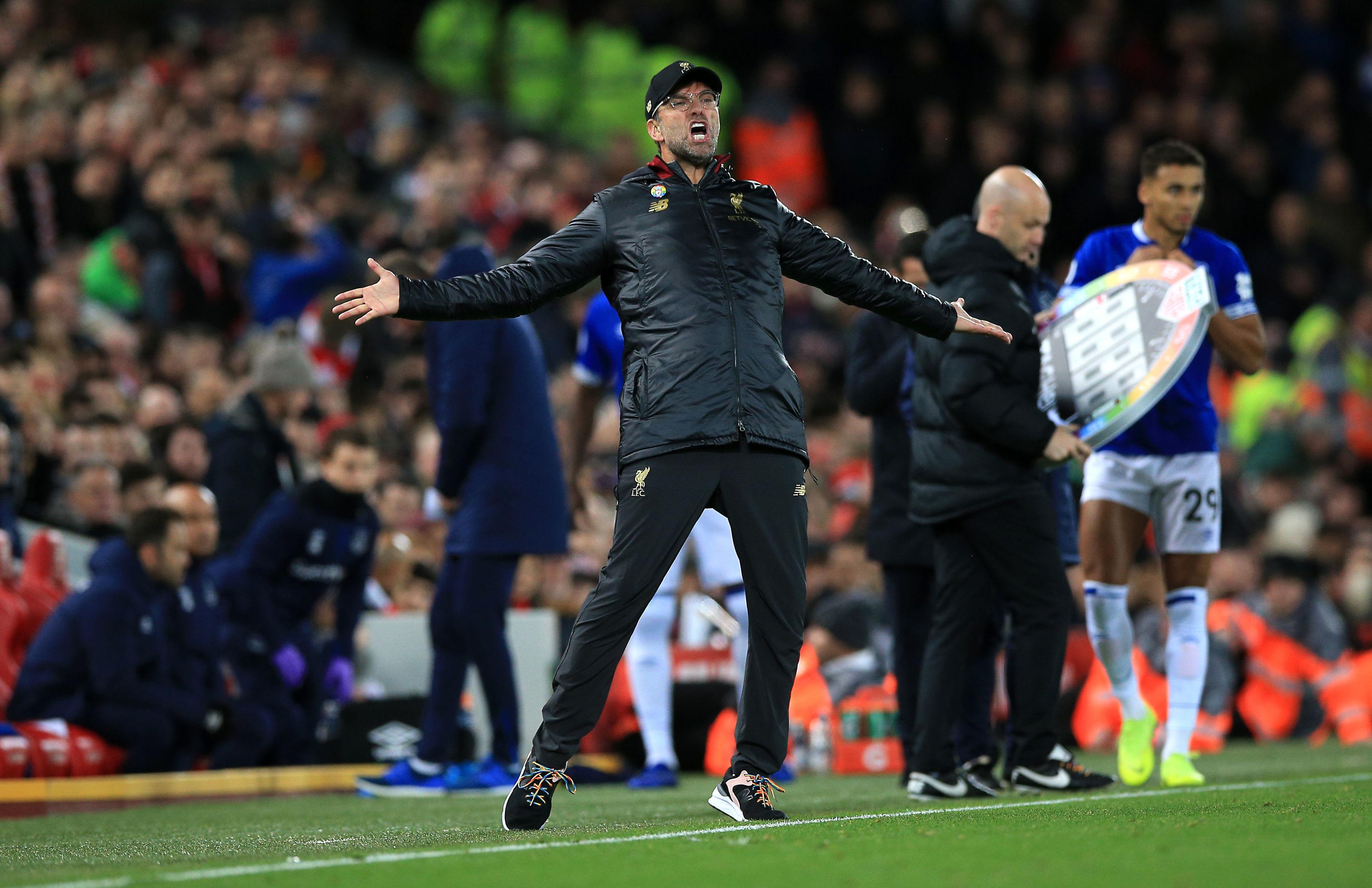 While Hughes rightly took the plaudits for rescuing Saints from relegation last season, he was never really the right fit.

After more referee whinges than wins, Hughes simply had to go – paying the price this week with his job for a dismal run of just FIVE victories in 27 games in charge.

The discord between Hughes and his players as he tried in vain to get his message across from the touchline during matches was plain for all to see.

Privately several senior players including Danny Ings also expressed concerns over a lack of intensity in training, which may explain why Saints find it so difficult to hold onto leads. 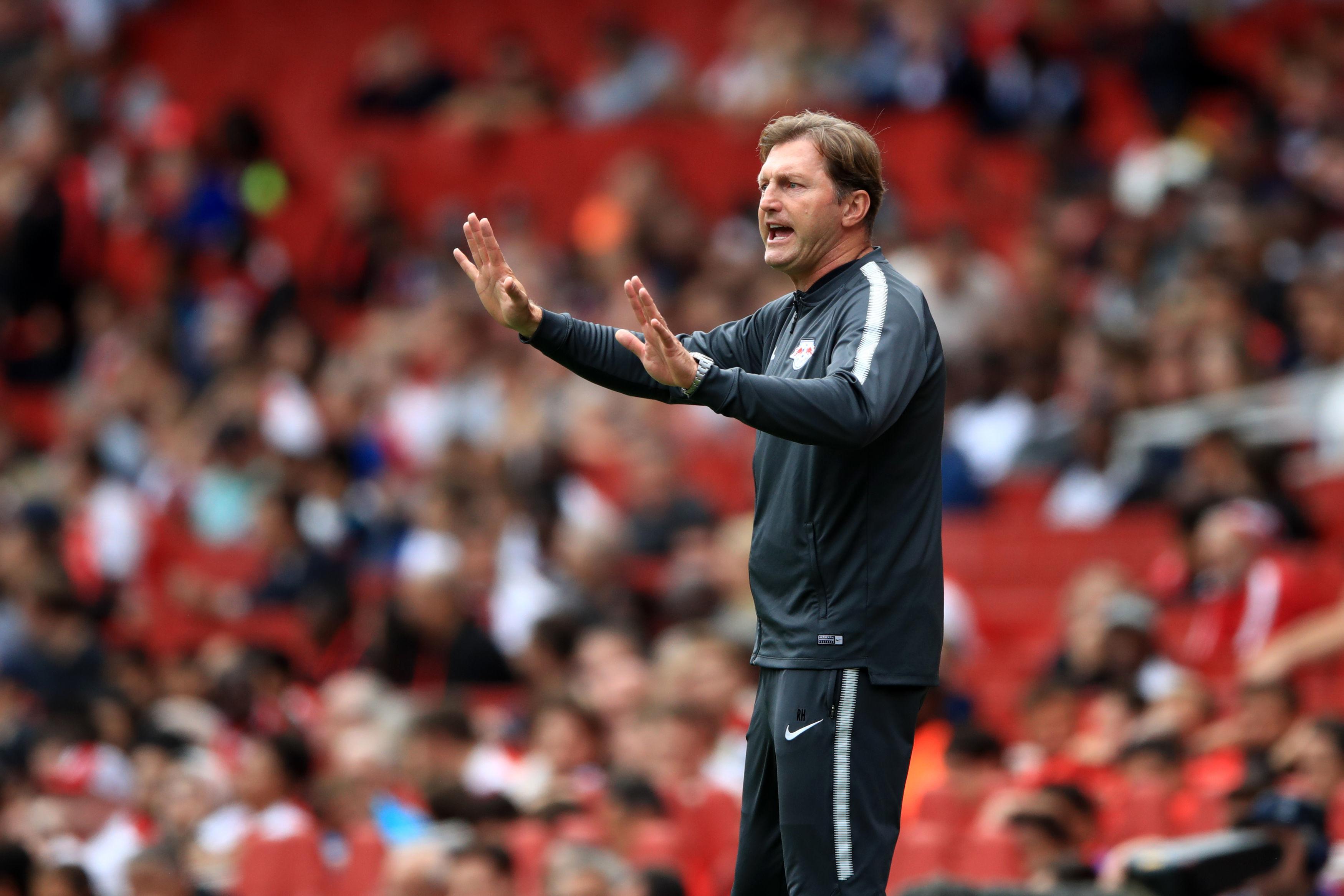 There will be no such gripes with Hasenhuttl, who demands high energy levels and the type of pressing game those long-suffering supporters took for granted under the glory days of Mauricio Pochettino and Ronald Koeman.

Hasenhuttl’s lack of Premier League experience is an obvious concern but you don’t finish runners-up to Bayern Munich in the Bundesliga without having something about you.

That the former RB Leipzig coach has also shelved plans to take a year off to succeed Hughes suggests he fancies his chances of masterminding a renaissance.

It will not happen overnight of course and the first task will be to get Saints’ team of under-achievers to remember how to win.

But at last there is reason to hope again on the south coast.