The Austrian coach has been out of work since leaving Bundesliga side RB Leipzig in the summer. 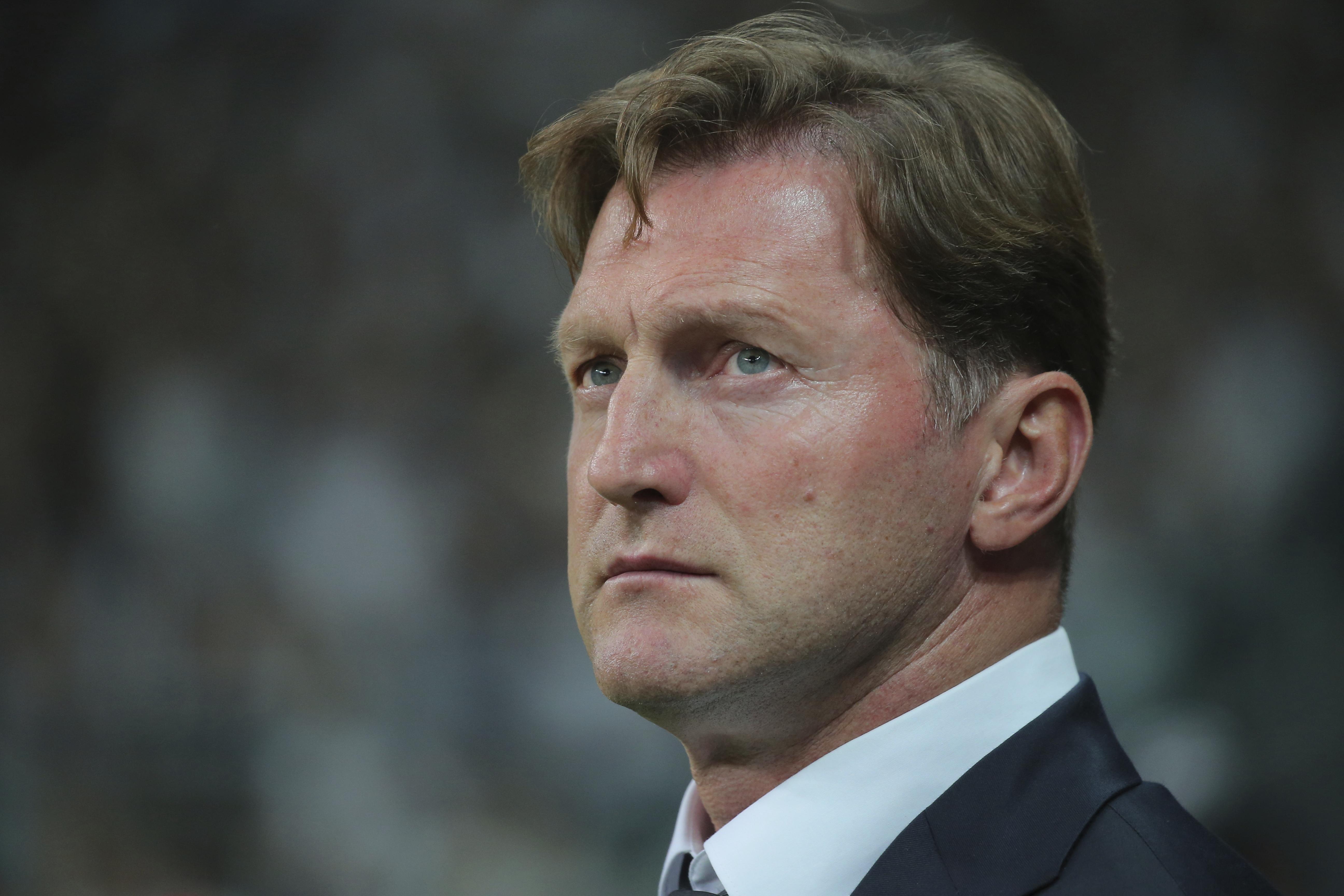 Hasenhuttl will replace Mark Hughes who was dismissed today after just one league win all season leaving the Saints in the bottom three.

The 51-year-old former Austria striker has only managed in Germany, first with Unterhaching and then gaining promotion with both Aalen and Ingolstadt.

The Saints have moved quickly to replace Hughes with one of the most highly-rated coaches in Europe.

The 48-year-old would be Southampton’s fourth manager in just over two years following Hughes' exit.

Hasenhuttl took over at the Red Bull Arena in 2016 and took the newly promoted side to second in the Bundesliga and was in charge of their first ever Champions League campaign.

Until the Austrian is confirmed, First Team Assistant Coach Kelvin Davis will lead the team for Wednesday’s Premier League game against Spurs at Wembley.