The Toon stars were planning to have a festive knees-up in London after tomorrow’s game at Huddersfield, including a visit to the Hyde Park tourist attraction Winter Wonderland. 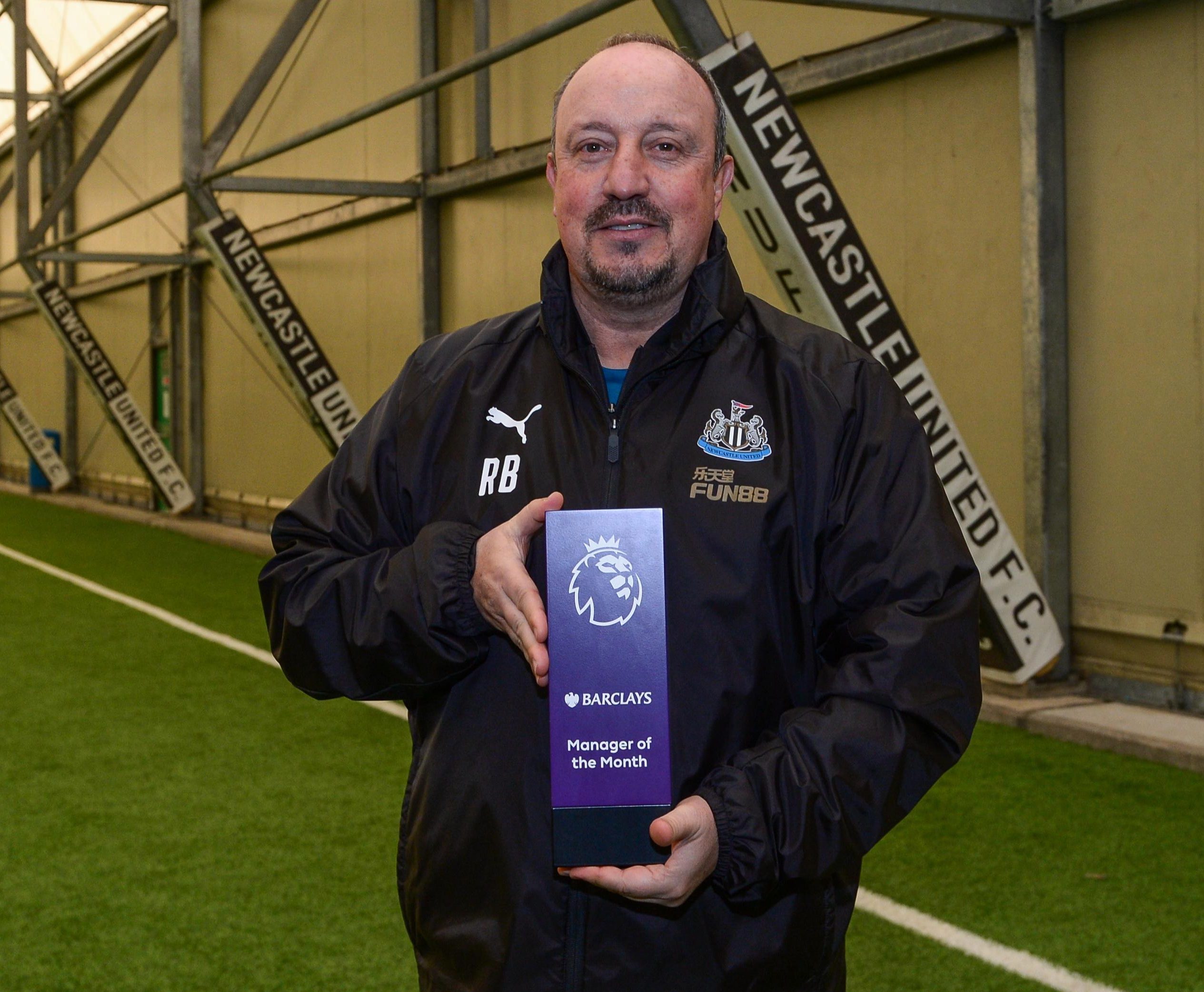 But captain Jamaal Lascelles called the trip off at the start of the week in the wake of Sunday’s last-gasp defeat to Wolves.

That loss left Newcastle without a win in three matches and only three points clear of the drop zone.

The players also cancelled last year’s Christmas do in similar circumstances, when the Toon were in relegation danger following a run of seven defeats in eight winless games.

Boss Benitez explained: "This group of players cancelled the party last year because they knew and they realised that it was not the right thing to do. And this year, it has been exactly the same. 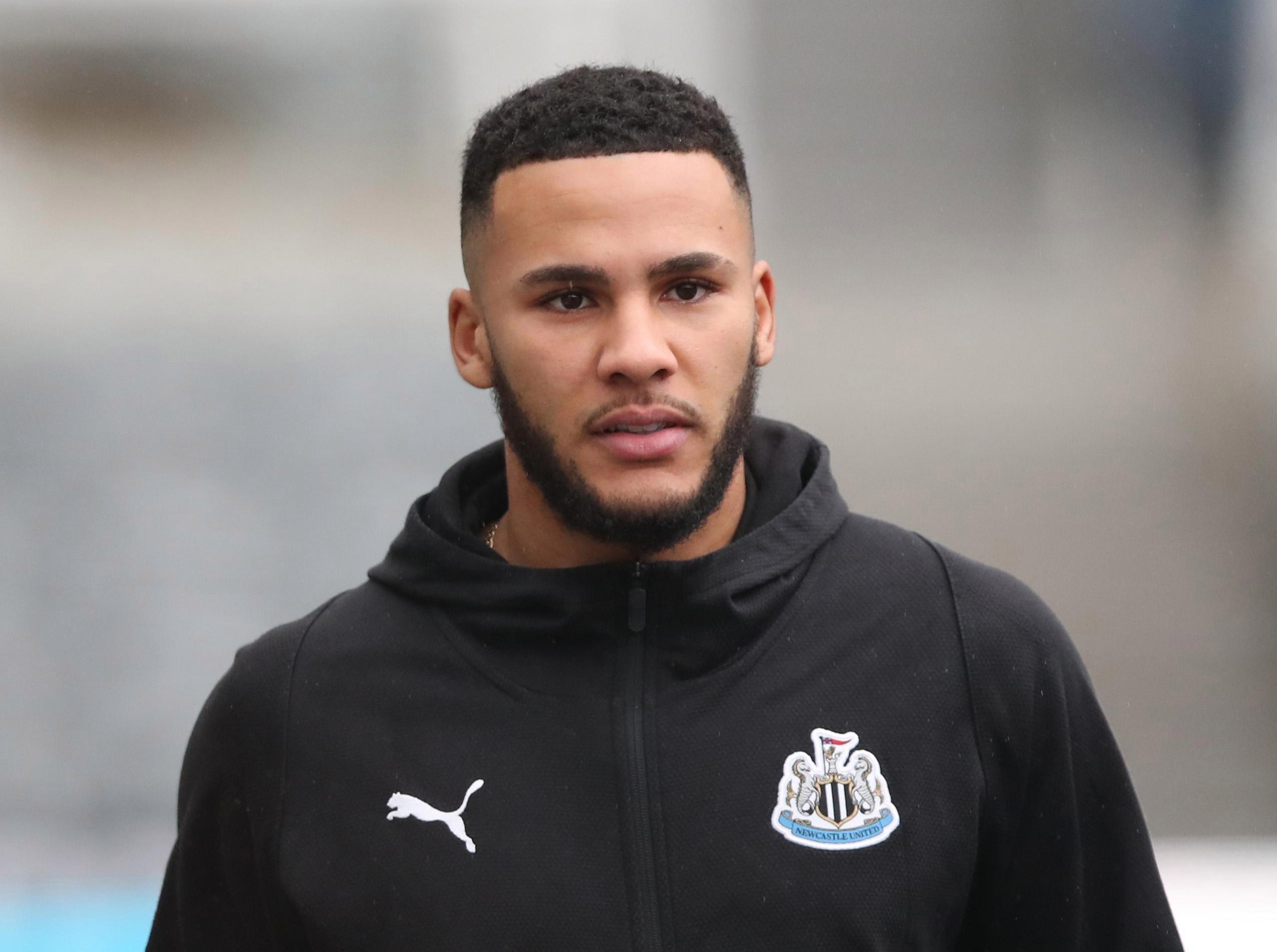 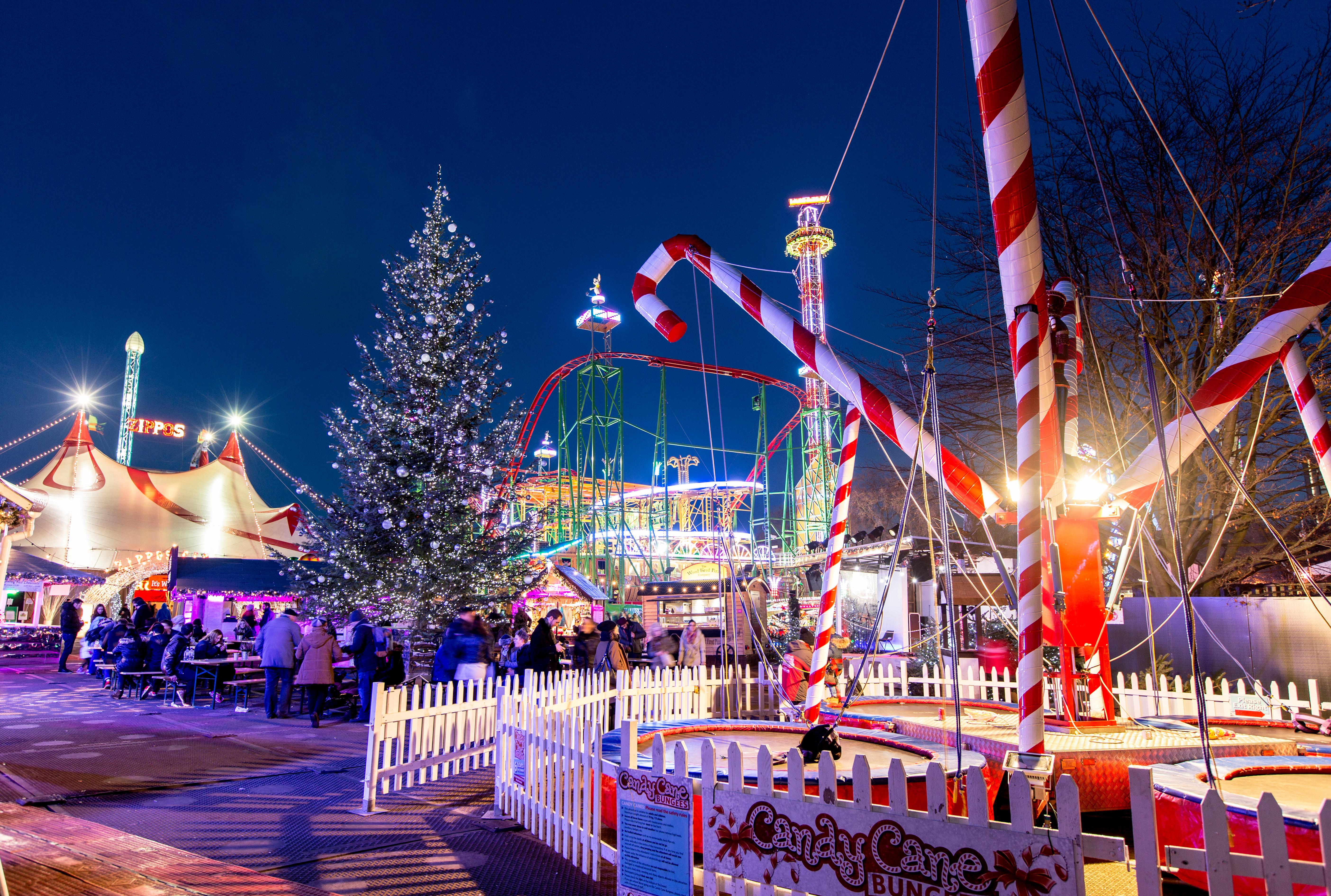 "When I was talking to Jamaal, I said, 'If something is wrong, you have to realise'. I think he was quite sensible.

“They wanted to do the party because it is a tradition for some players, especially in England. But I think they have been quite good and I think that the fans will appreciate that they are just focused on that.”

Newcastle’s players had made plans for the party when, after a ten-match winless start to the season, they had climbed out of trouble with three victories in a row in November.

Lascelles had arranged for the squad to travel to London from the John Smiths Stadium.

And SunSport understands they intended to head to nightclub Libertine on Saturday, before spending Sunday at the fairground and ice rinks of Winter Wonderland, followed by plush bar Drama.

But a crushing 3-0 home defeat to West Ham, a draw at Everton and then last week’s 2-1 loss to Wolves have put paid to their plans.

Asked if the party could be back on if they win at Huddersfield, Benitez replied: “Hopefully we will not lose, touch wood. But if everything is right, still they will not do anything – or at least not that I know of! If something goes wrong in the game, still it is the same. They are quite responsible.”

Despite Newcastle’s December disaster, Benitez was today named the Premier League’s Manager of the Month for November.

But ahead of the game against relegation rivals Huddersfield, the Spaniard said: "Obviously I would like to win more manager of the months, then we would be in a better position in the table.

“I always said November was always going to be important and we won three games. But would I prefer it to win the award in December because there are seven games? Maybe because it would mean more. It's fine, but it won't make any difference in terms of our approach to Huddersfield.

"For us, every game is like a final. We have to approach every game thinking one point can make a massive difference at the end of the season. We need to win against these teams around us at the bottom, we need to be realistic."