H’away they went. Racing is back, just not quite as we know it.

And it might just stay that way for a bit longer yet. 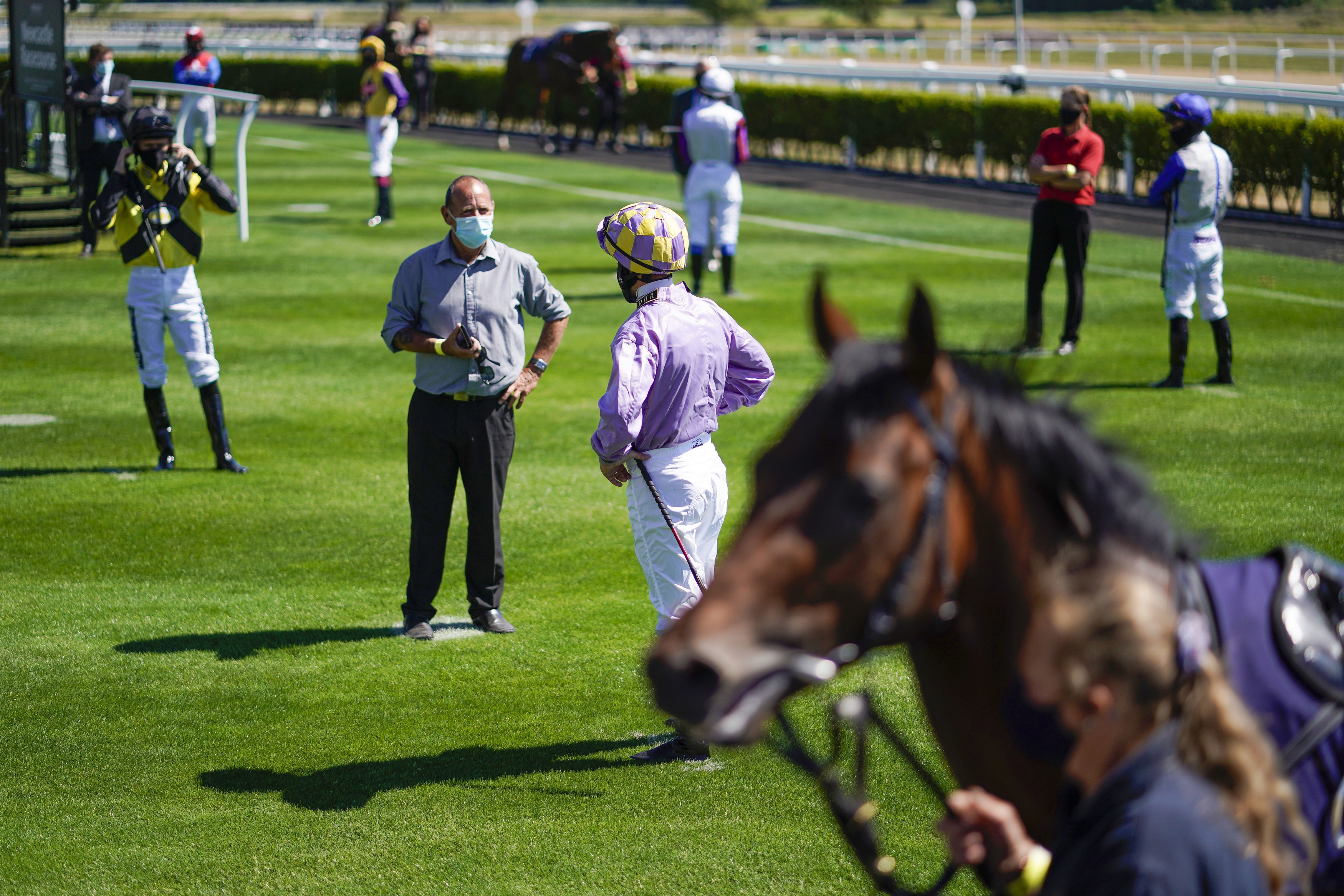 The eyes of the sporting world were on racing and as always, many queued up to have a pop before it even got underway.

ARC Chief Martin Cruddace admitted he and his team felt the nerves ahead of the first fixture in 76 days.

He said: “I felt the pressure yes, I only got two hours sleep last night.

“There is a pressure, but I also think there’s a real privilege to be the first sport back and we’re acutely aware that the eyes of the public, other sports and from the industry will be on us.

“Against that we’ve planned meticulously. The team at Newcastle are one of the best in the business.”

However, there was an early hitch at Newcastle with the BHA’s new computer system to keep tabs on those attending not playing ball.

But after the teething problems only a handful of stable staff were originally denied entry for not filling in the required questionnaires correctly.

On the track the new stalls protocols were seen in action with four horses pulled out for playing up before the race.

The BHA’s Brant Dunshea explained: “I was told nobody has failed the temperature test.

"But a number of people have been turned away because they hadn't completed some of the administrative processes, but we have got a helpdesk that's enabling people to work through that if they had difficulties."

For an industry that was slowly being brought to its knees through the suspension of sport, it was a welcome return, even if it comes at a cost in the short term.

The Levy Board are to pick up the bill for the PPE and biosecurity measures, but Newcastle have spent over £10,000 alone on changes to the stands and weighing room.

And with no signs of punters being allowed on course until at least September, racecourses could come under serious financial pressure.

Cruddace said: “It’s expensive to do this and it will take plenty of racecourses until the back-end of next year to recover.

“But it’s going to take a while, it’s tens and tens of millions of pounds lost across the industry just from racecourse attendances.

“I think there will be a re-shaping of the industry, I’m not sure entirely how that will play out but let’s take us [ARC] for example.

“When you get to that position you do have to wonder whether an individual racetrack where you have declining media rights due to bookmakers having to close 2,500 shops, are you able to have a future?

“I sincerely hope there will not be any casualties, but I do fear for some racecourses.”

And Cruddace believes the fixture list punters have become so accustomed to could also change for good.

More races at fixtures could be the norm, but with less meetings each day.

Cruddace added: “I think the long-term fixture list depends on the confidence of owners to maintain the horse population to support those fixtures.

“What we might see is perhaps less fixtures, but cards with more races.”

With the sport now back up and running, punters will be itching to get back on course and see the horses in the flesh.

But there is a way to go before you’ll hear the shouts of the crowd when a well-backed favourite does the business.

For example, Newcastle have planned for a scenario where punters could be banned until 2021.

Cruddace said: “We’ve assumed no attendance income until the end of the year as we think that’s prudent.

“If I’m really optimistic I think from September we could see some form of reduced crowds. Though you would have to look carefully at inside bars for example.

“The risk of infection spreading outdoors is a lot lower than if you’re indoors, or a care home or travelling.

“That’s if I’m optimistic, if I’m pessimistic, [it will be] the end of the year.” 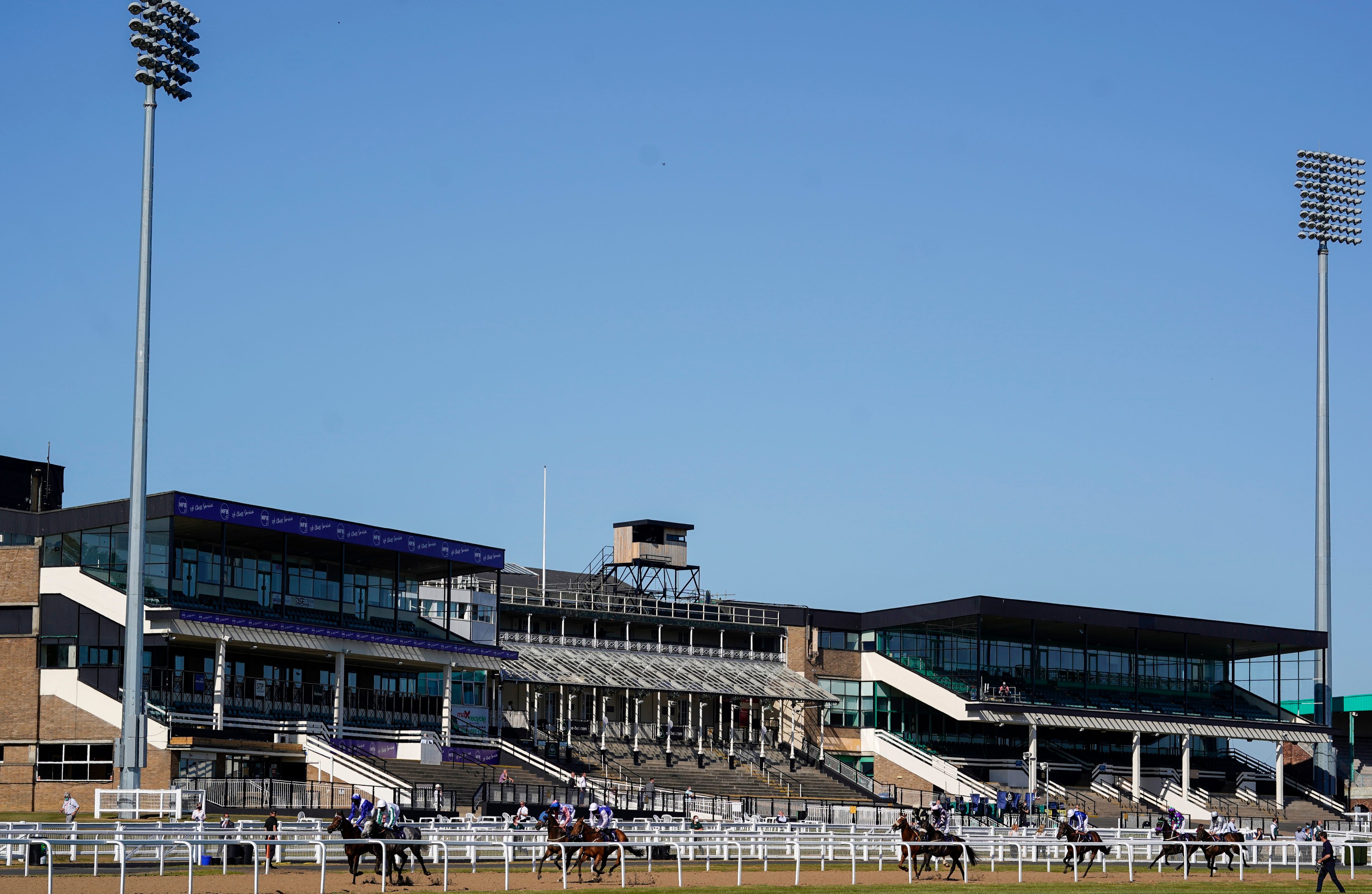 The bookies reported a boost in customers with punters returning to the comfort of British racing. Over double the number of bets were placed compared to a normal Monday.

Chad Yeomans from Betway, who sponsored the return card, said: “The day finally dawned, and racing returned, and it has been welcomed with open arms.

“With the first two well-backed favourites getting beaten at Newcastle, our day couldn’t have got off to a better start.

“The return of racing, plus the addition of the French 2000 and 1000 Guineas, meant turnover was well over double which we could have expected for a similar meeting during the course of a normal year.”

Whatever happens, the sport is changing. Whether that will be for the positive remains to be seen.

But the sport is back and hopefully for good.