Racing NSW has extended the Golden brand of Rosehill announcing the $7.5 million Golden Eagle over 1500m for four-year-olds, to be run on November 2 next year.

The race will be part of a $5 million bonus series with the Golden Slipper and Golden Rose. 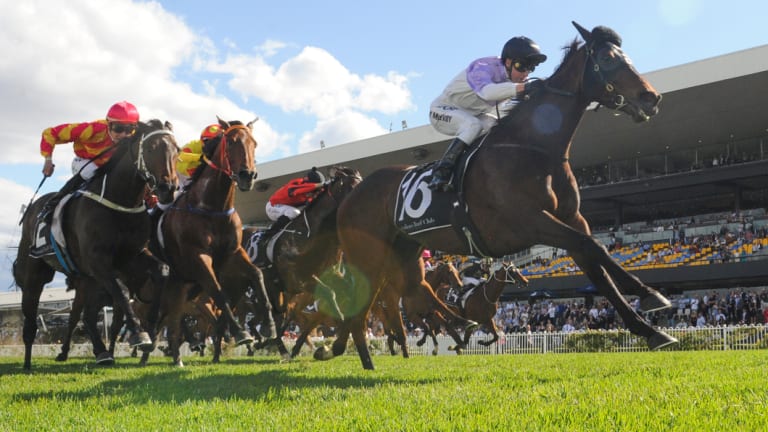 A $1 million race for three-year-olds, to be named the 'Bondi Stakes' and run over 1600m, was also announced for October 26 – Cox Plate day.

Of the $7.5 million prizemoney on offer in the Golden Eagle, 10 per cent will be donated to charity.

The connections of each runner will nominate a charity that has been accredited with Racing NSW and that charity will receive 10 per cent of the prizemoney won by their horse.

"The Golden Eagle will be entirely funded by new revenues to the NSW Racing Industry," said Peter V’landys said. "I am delighted that this enables The Golden Eagle to be added as an important feature race at Rosehill and will also distribute $750,000 to charities."

“Now having the third richest race on turf in the world behind The Everest and the France’s Prix de l’Arc de Triomphe, Sydney’s west has the perfect day to celebrate."

The two-year-olds haven't been forgotten, with the $1 million Golden Gift over 1100m to be run at Rosehill on November 9. First and second place in the Gift will also grant entry into the Golden Slipper.