ERIK TEN HAG has had enough time to whip Manchester United into shape throughout the pre-season, according to club legend Tim Howard.

The Dutchman's had a dismal start to life in the Premier League with two losses in as many games. 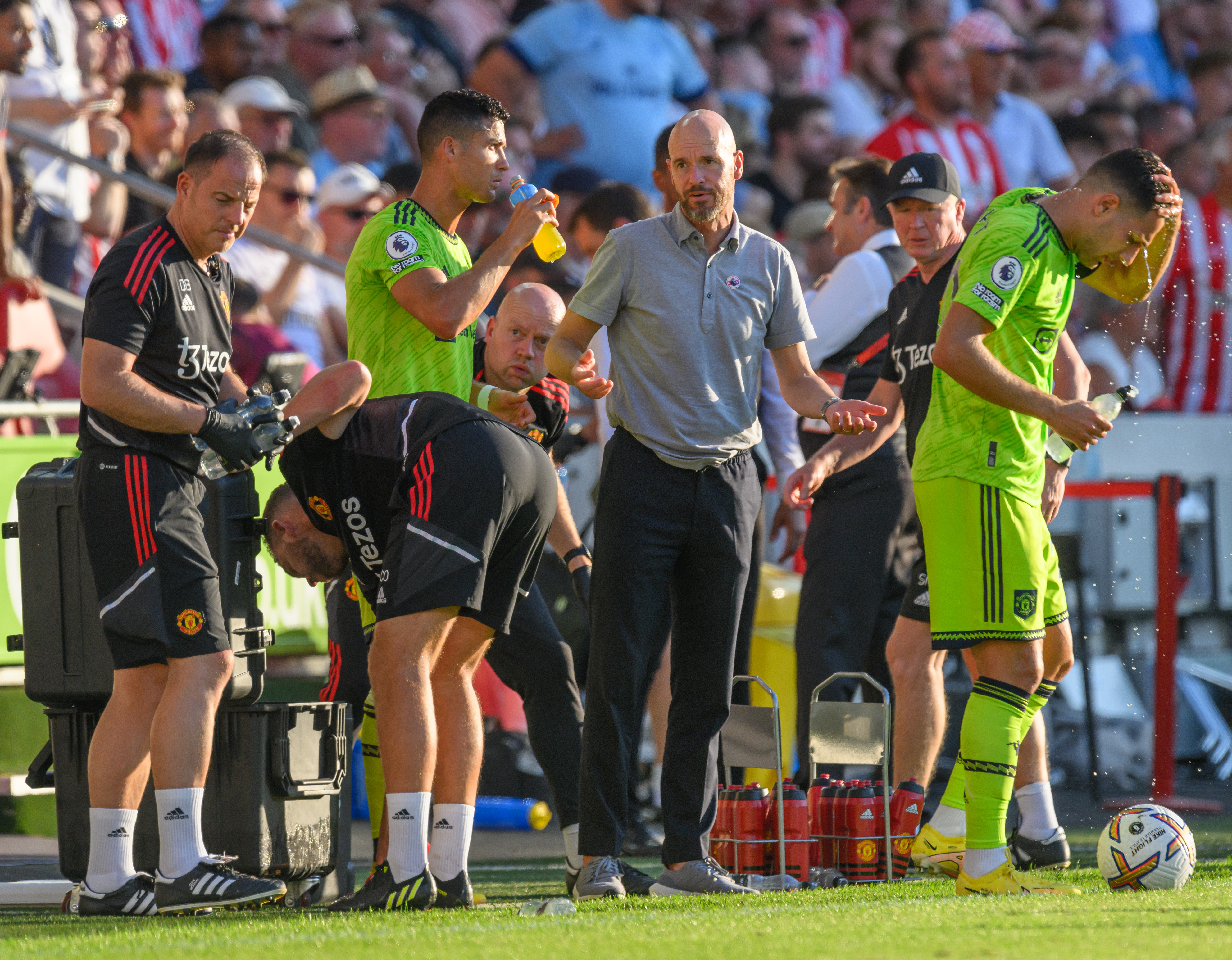 United followed up a 2-1 loss to Brighton with a 4-0 defeat to Brentford on Saturday.

And Howard, who played for the Red Devils from 2003 – 07, places the blame solely at Ten Hag's feet for the mess at United.

Pundits have urged fans to give Ten Hag enough time to turn things around at the club.

But Howard isn't buying it, as he feels the ex-Ajax boss has had ample amounts before the season got underway to get used to the squad. 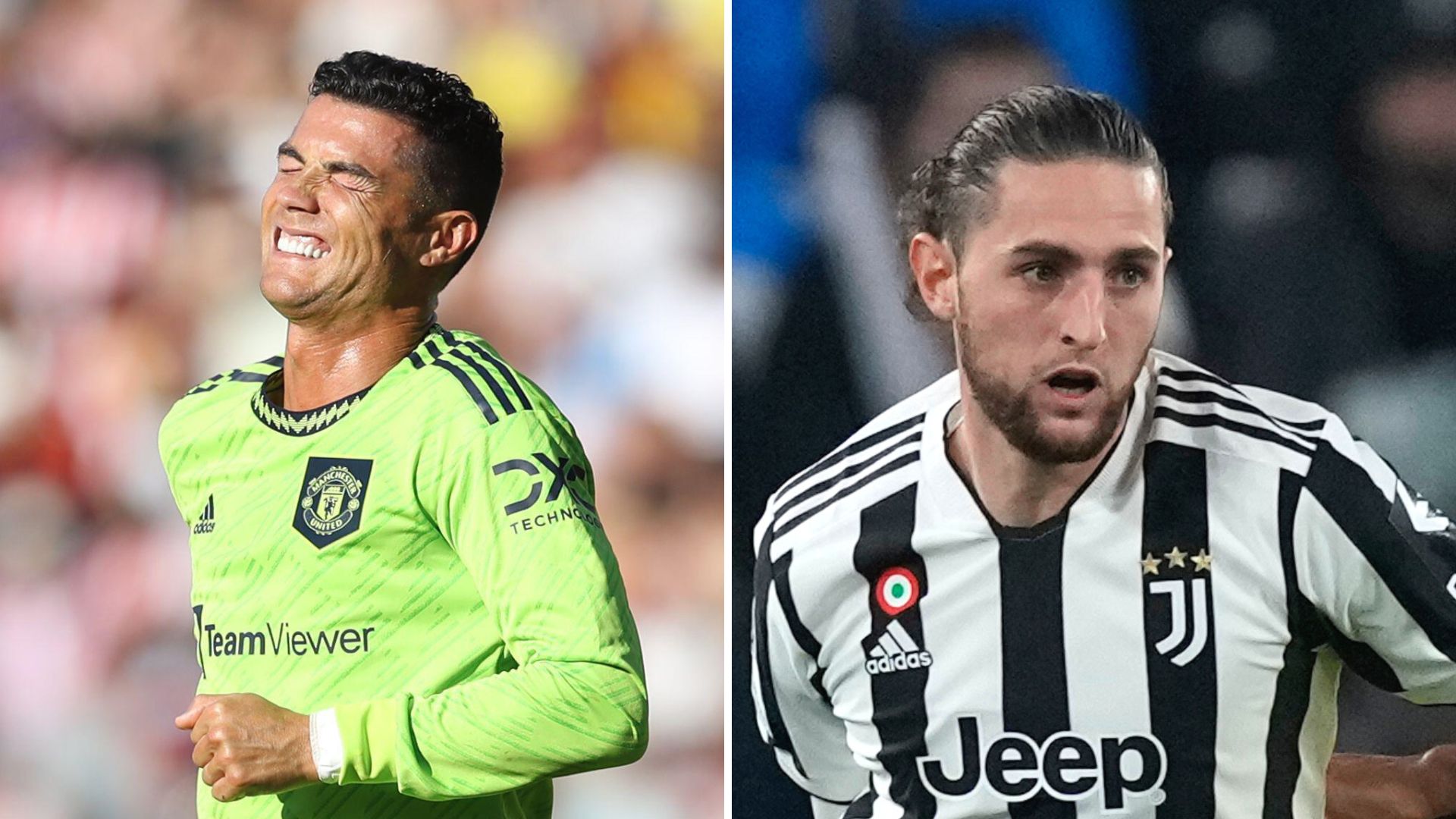 Howard was discussing United's defeat to Brentford with Robbie Earle who labelled the Old Trafford outfit a "mess."

Whilst reiterating Earle's view on NBC, via the Daily Mail, Howard raged: "Well said Robbie, I couldn't agree more. The manager has had enough time.

"He's had pre-season, a couple of games and he's had time to work with his team.

"We don't really see anything different from a tactical standpoint than we saw last year."

The Red Devils were down 4-0 at half-time to Brentford, and Howard would've liked Ten Hag to show some ingenuity in order to try and change things around.

He added: "I know he needs time but then again in this particular game, yes, I would've liked to have seen someone hooked in the middle of the first half whether it be a center half or a midfielder.

"Make a change, let everybody know, put them on notice."

But time may already be up for Ten Hag if the bookies' odds are anything to go by.

He's now been made the third-favourite for the chop following the Brentford game.