PARIS SAINT-GERMAIN may have let slip a huge hint that superstar Kylian Mbappe is off to Real Madrid.

The 23-year-old hot shot will announce his highly anticipated future in the upcoming days. 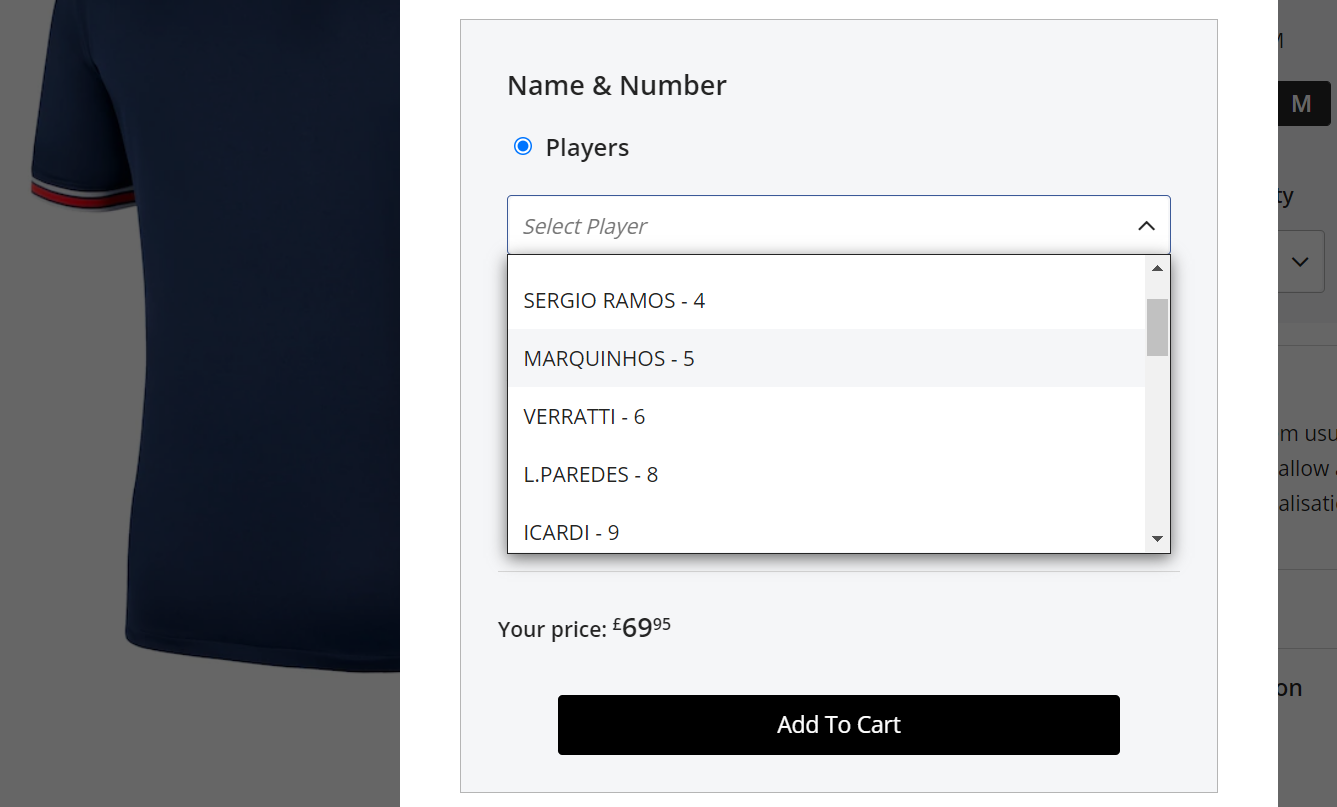 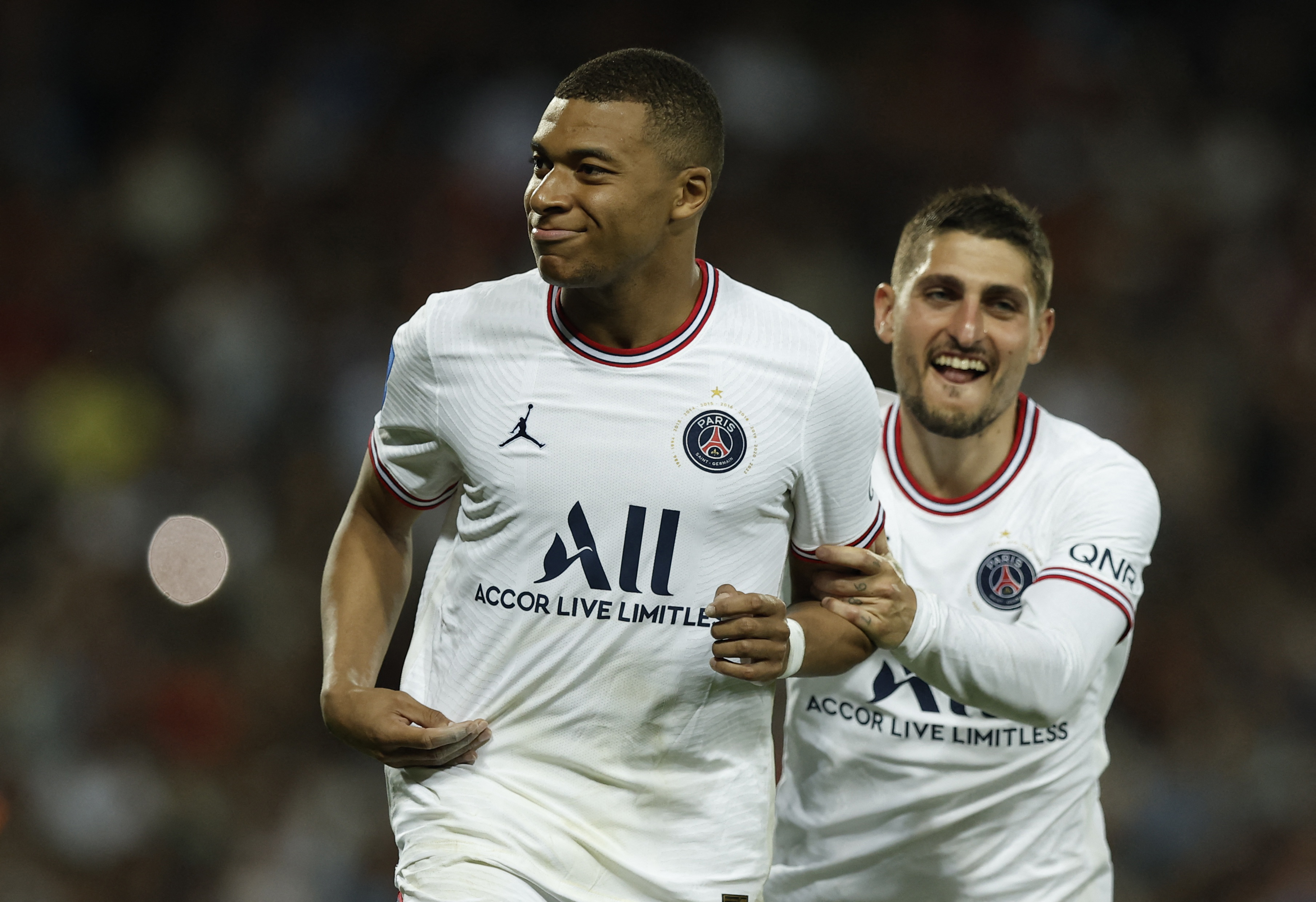 And PSG's official online store have REMOVED Mbabbe's name from the list of options in the "personalise" section.

The names and numbers for the club's home shirt are listed from "Six – Marco Verratti" to "Eight- Leandro Paredes", and skip out the crucial "Seven – Mbappe".

Users can still buy his shirt on other sections of website, but the removal has sparked controversy.

The prized attacker is out of contract at the end of June and speculation has been rife over his next step.

Frankfurt v Rangers: Get Frankfurt at 30/1 or Gers at 40/1 to win Europa League

Outlets in France reckon he has signed a monster agreement worth £820,000-a-week to continue playing for the French champions.

But Real have tracked the the French international for years and may have finally landed him after two rejected bids last summer.

Mbappe has scored 36 goals in all competitions this season and is being touted to link up with French compatriot Karim Benzema in the Spanish capital.

The pair have formed a formidable strike partnership for Les Bleus since Benzema returned from the international wilderness.

Mbappe was named Ligue 1 Player of the Season for the third consecutive campaign after scoring 25 league goals for PSG.

The forward, who appeared on stage to collect his trophy, explained: "I will officially announce my decision on the future before I join the France national team in June.

“This isn’t the right moment but yes, yes, my decision is almost done."

Diario AS even claim that Liverpool have entered the race for Mbappe.

A switch to Anfield seems to be on the cards as the soon-to-be free agent's negotiations with Real have hit a snag over his image rights.

The La Liga champions usually hold 50 per cent of a player's image rights, but that doesn't suit Mbappe, who supposedly wants full control.