PARIS SAINT-GERMAIN are on the verge of signing Gianluigi Donnarumma, according to reports.

The giant stopper left boyhood club AC Milan at the end of the season, upon the expiry of his contract. 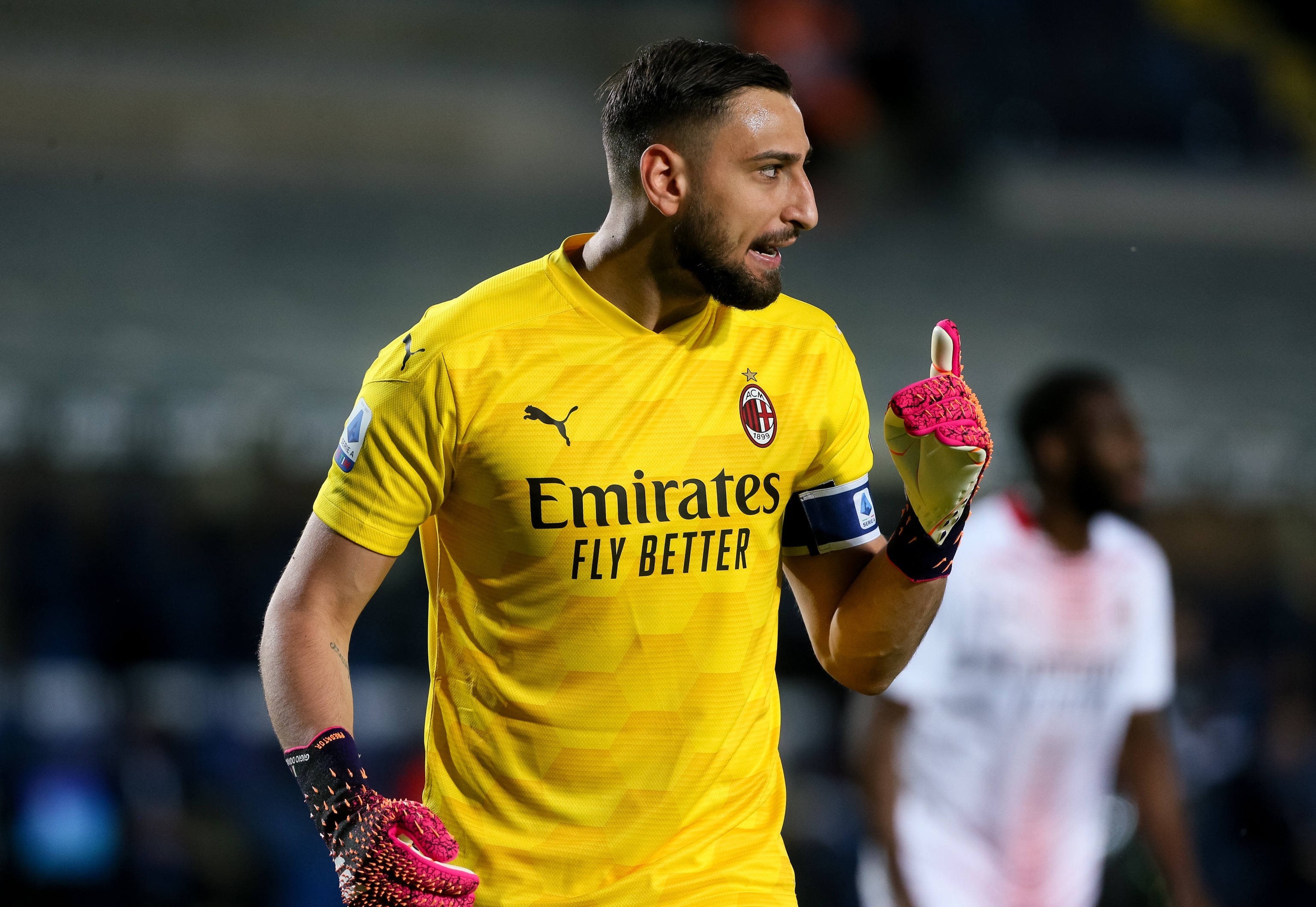 Agent Mino Raiola failed to come to an agreement with the Italian giants after long negotiations.

The 22-year-old's free agency sparked interest from around Europe in Italy's No1.

But it is PSG that appear to have won the race.

According to transfer guru Fabrizio Romano, the Ligue 1 side are set to complete the deal 'in the next hours'.

Donnarumma will sign a five-year contract on £200,000-a-week in Paris.

And he will be granted the No99 shirt in the French capital.

Mauricio Pochettino's side will NOT sell former Real Madrid keeper Keylor Navas, however.

The Costa Rican has impressed at Parc des Princes since joining last year – having been unlucky to lose his place at Real Madrid to Thibaut Courtois. 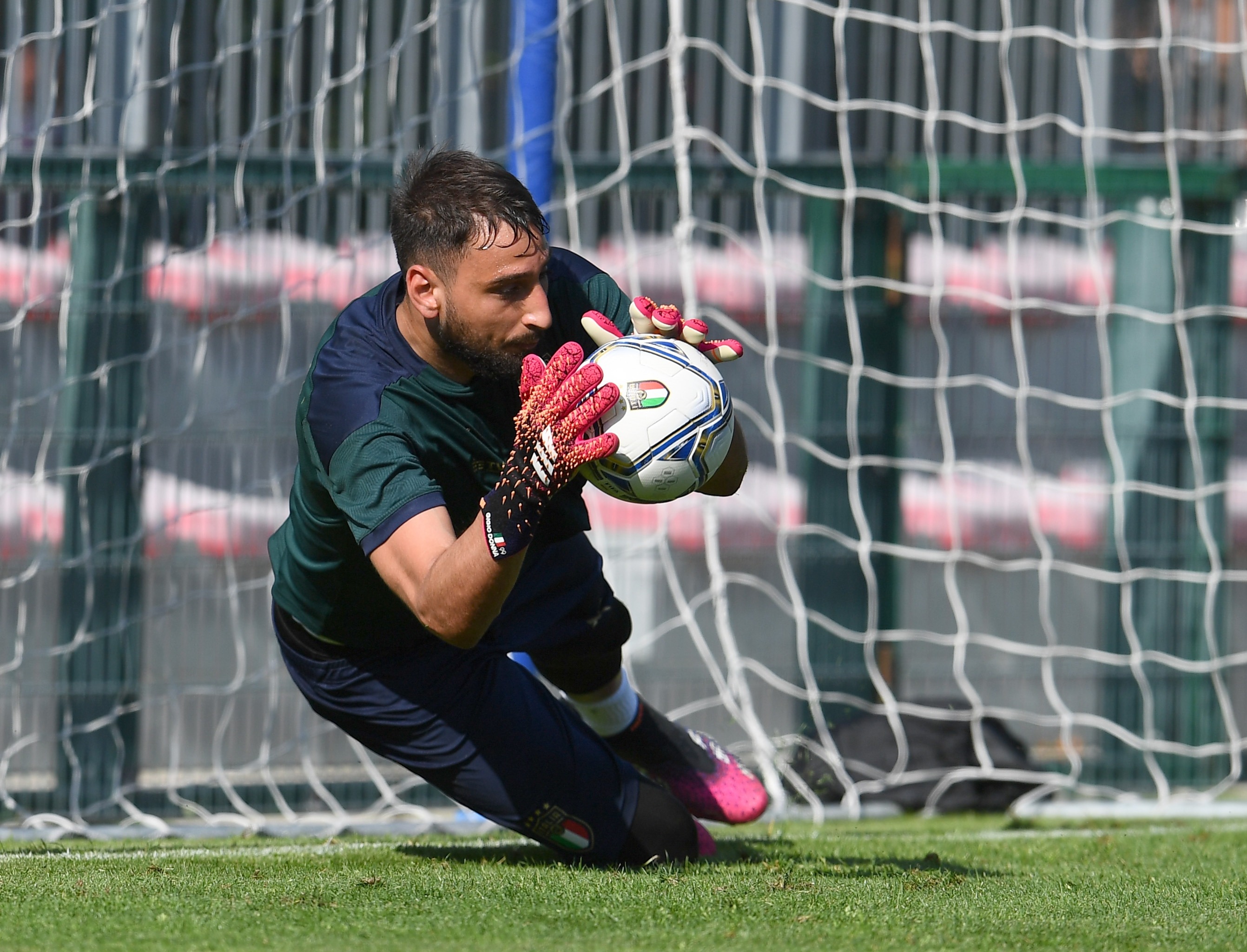 Donnarumma is currently on international duty ahead of Euro 2020.

And he will undergo his PSG medical at Italy's Coverciano training base in order to get the deal done before the tournament begins.

Roberto Mancini's side kick off the Euros on Friday, when they face Turkey in Rome.

Donnarumma made 251 appearances in total for Milan, having debuted aged just 16.

Stefano Pioli's side have already replaced him, by recruiting Lille stopper Mike Maignan for £12.9m.