PARIS SAINT-GERMAIN are reportedly leading the race to sign Sadio Mane this summer should Liverpool decide to cash in on the forward.

The 30-year-old is facing an uncertain future at Anfield with the winger having just a year left on his deal. 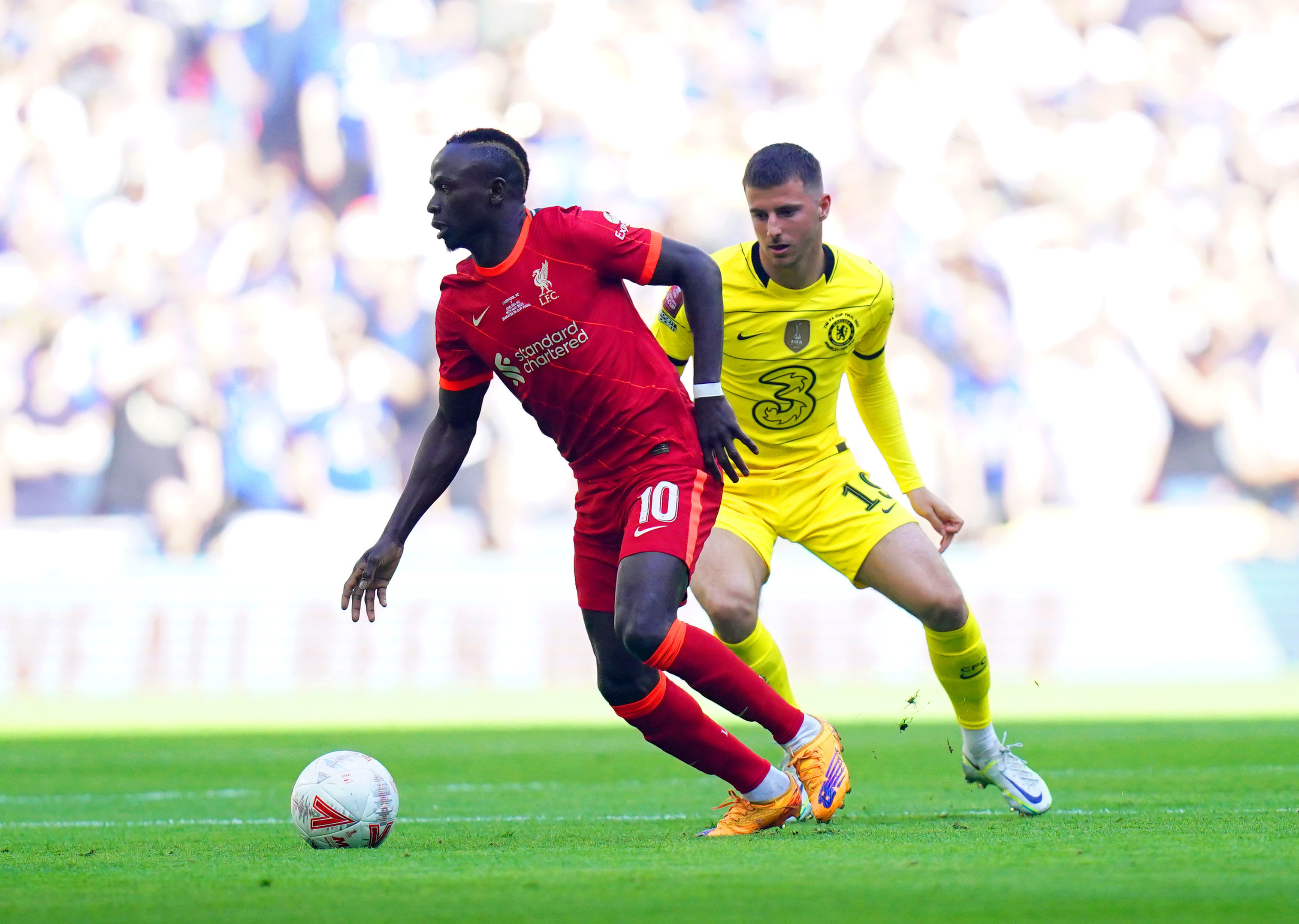 Senegal international Mane has been heavily linked with a move to Bayern Munich as he stalls over a new contract.

His agent even held talks with Bayern sporting director Hasan Salihamidzic in Majorca earlier this month.

Meanwhile Barcelona are also understood to be keeping tabs on the ex-Southampton star ahead of a possible swoop.

But it has now been said that PSG are the favourites to secure his services if the player ends up departing Merseyside.

The Ligue 1 champions could be set to lose Kylian Mbappe with Real Madrid looking to sign the French ace on a free transfer.

Meanwhile Manchester United flop Angel Di Maria is said to have agreed to join Juventus when his contract expires at the end of the season.

And Les Parisiens have identified Mane as the player to fill their void, according to Bild reporter Christian Falk.

He tweeted: "If Sadio Mane will leave Liverpool, the big favourites for a transfer is PSG.

"The strong interest and high salary at Paris are the reason why he hesitates to sign a new contract at Liverpool."

It was only this month that Mane had declared he is happy at the club after scoring the winner away at Aston Villa.

He said: “I am honestly very happy.

"I am just trying to enjoy every moment and assist my team-mates.

“Without my teammates I’m nothing.”