Pochettino has yet to be confirmed as PSG boss but is already at the centre of some spectacular transfer talk. 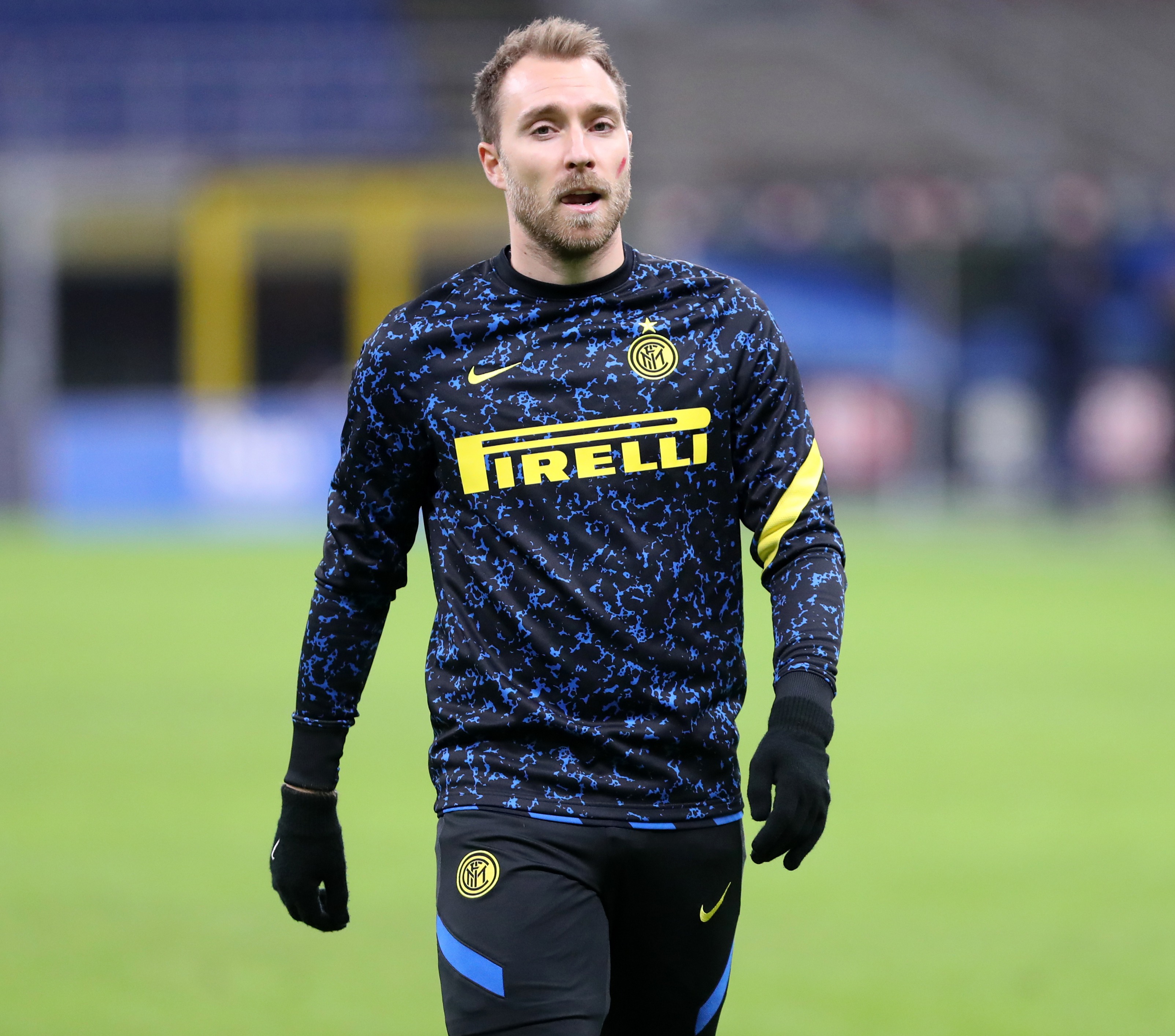 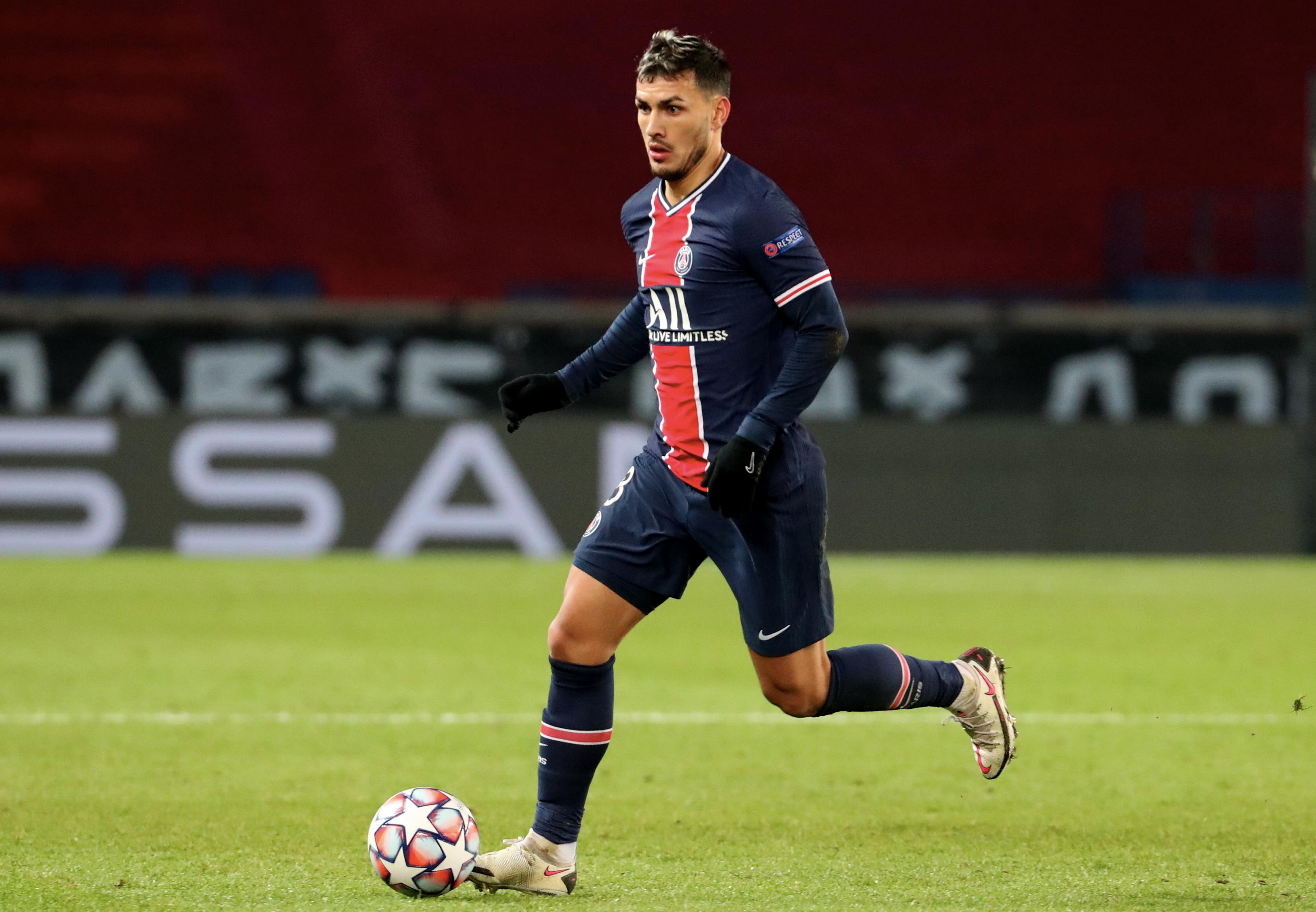 And le10sport suggest Poch is keen on a reunion with his former Tottenham playmaker Eriksen, whose 11 months with Inter have gone from bad to worse.

The Italian giants have been strongly linked with PSG's Argentina midfielder Paredes.

But it is thought Poch is keen to keep his fellow countryman.

Fcinternews claim City are monitoring the 28-year-old but would struggle to persuade him to join.

Inter have already admitted Eriksen is heading out in next month's transfer window.

CEO Giuseppe Marotta told Sky Italia: "Yes, I can confirm that Christian Eriksen is on the transfer list.

"He's going to leave in January.

"He's not functional to our plans and he had difficulty here at Inter.

"I think it's right that Christian goes away to find more space."

PSG'S list of other possible targets under incoming Poch is said to include Spurs midfielder Dele Alli, with speculation even surrounding Barcelona legend Lionel Messi and Juventus superstar Cristiano Ronaldo.

Ronaldo, 35, has also been talked of as the lower-valued player in a swap for Manchester United's Paul Pogba.

And certainly Alli seems a far more realistic option, at least in the short term.

The 24-year-old seems to be slipping further and further out of the first-team picture under current Tottenham manager Jose Mourinho.

And his best football clearly came under Pochettino.