PREMIER LEAGUE have been forced to change their kick-off times following the government's 10pm pub curfew.

Arsenal's trip to Liverpool next Monday will now take place at 20:00 straight after Fulham's home fixture with Aston Villa kicking off at 17:45. 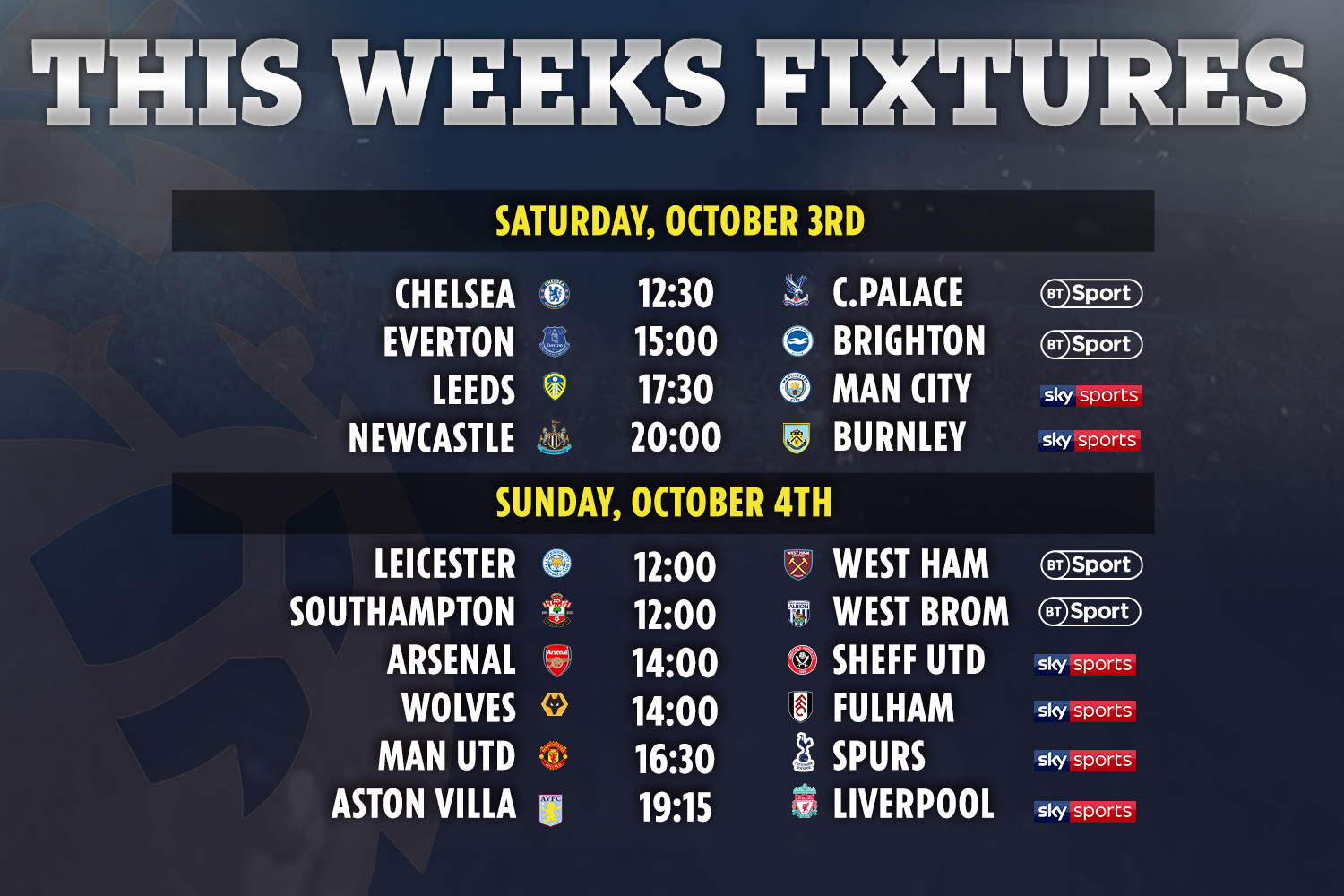 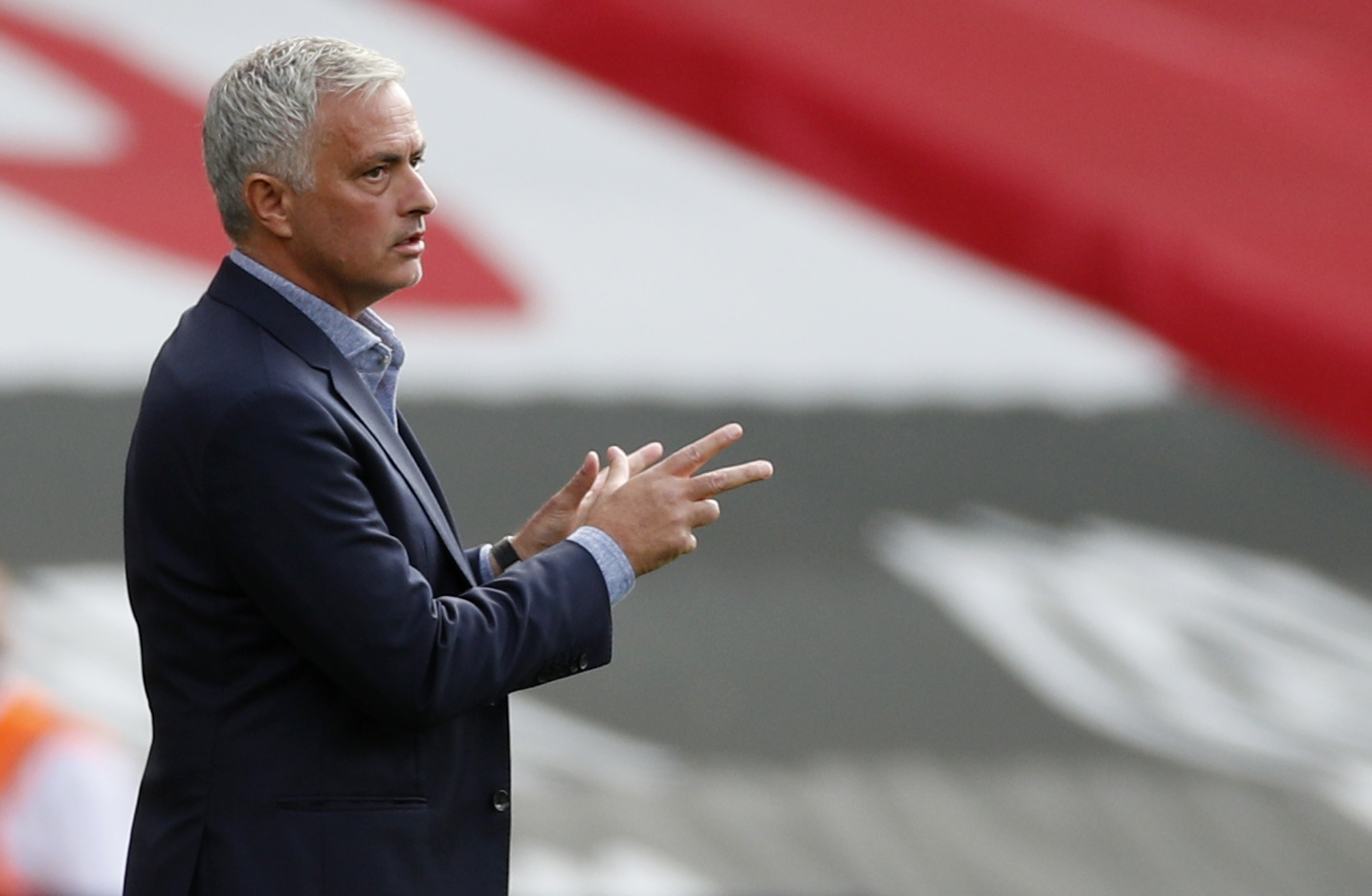 Those new kick-off times apply to all midweek matches so fans have the opportunity to watch games before the pubs shut.

The news comes on the back of the release of TV fixtures for the first week of October that includes Manchester United's home clash Tottenham.

Spurs boss Jose Mourinho will return to his former stomping ground on October 4 at 14:30.

It will be one of SIX live games shown on a Super Sunday that also includes Arsenal's home clash with Sheffield United.

Chelsea kick off the weekend with a home game with Crystal Palace on BT Sport followed by Everton versus Brighton.

Leeds then host Manchester City in a mouthwatering tie before Newcastle will look to pick up points at home to Burnley.

Two matches take place at 12pm on Sunday to commence a marathon of games.

Leicester host West Ham while viewers will also have the choice to tune in to Southampton's clash with West Brom.

Wolves entertain Fulham at 14:00 while Liverpool's trip to Aston Villa rounds up the weekend fixtures.