FANS will reportedly be able to see more information about VAR decisions on giant screens for the first time in new changes proposed by the Premier League.

According to Sky Sports, the Premier League have commissioned Hawk-Eye to offer more written information on the big screens to keep supporters informed. 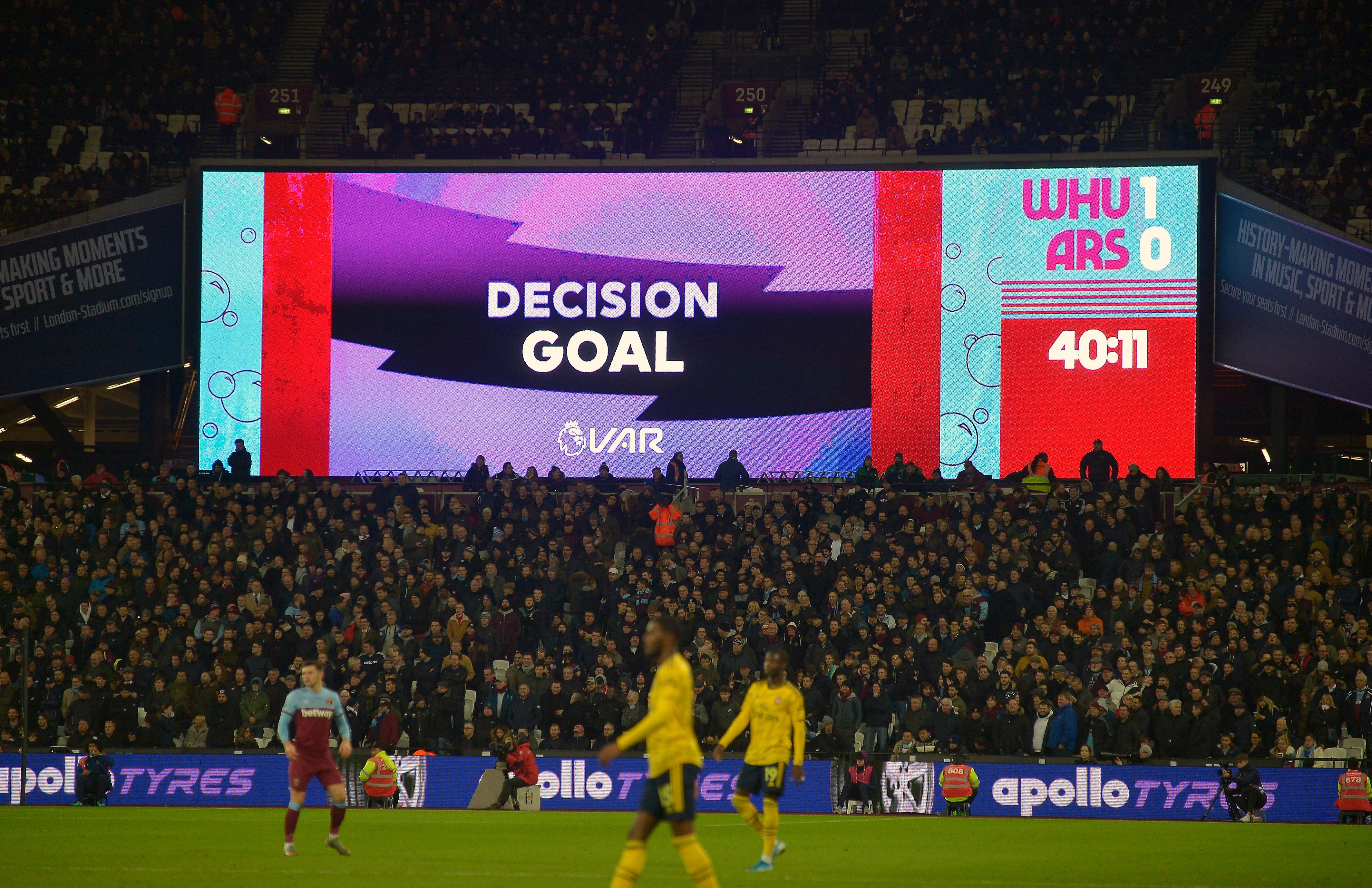 This will allow fans to know not only what incidents are being checked by officials at Stockley Park, but what in particular.

The report claims that the messages on screens will appear from December 21 or Boxing Day at the latest.

They add that talks will take place at the Premier League's HQ in London on Friday to discuss the changes.

Screens will continue to show incidents of the overturned decisions.

But no replays will be shown until a decision has been made.

Only two of the 20 Premier League clubs will not be able to display the information.