A PREMIER LEAGUE supercomputer has predicted where Steven Gerrard's Aston Villa will finish – and it does not make great reading for the new manager. 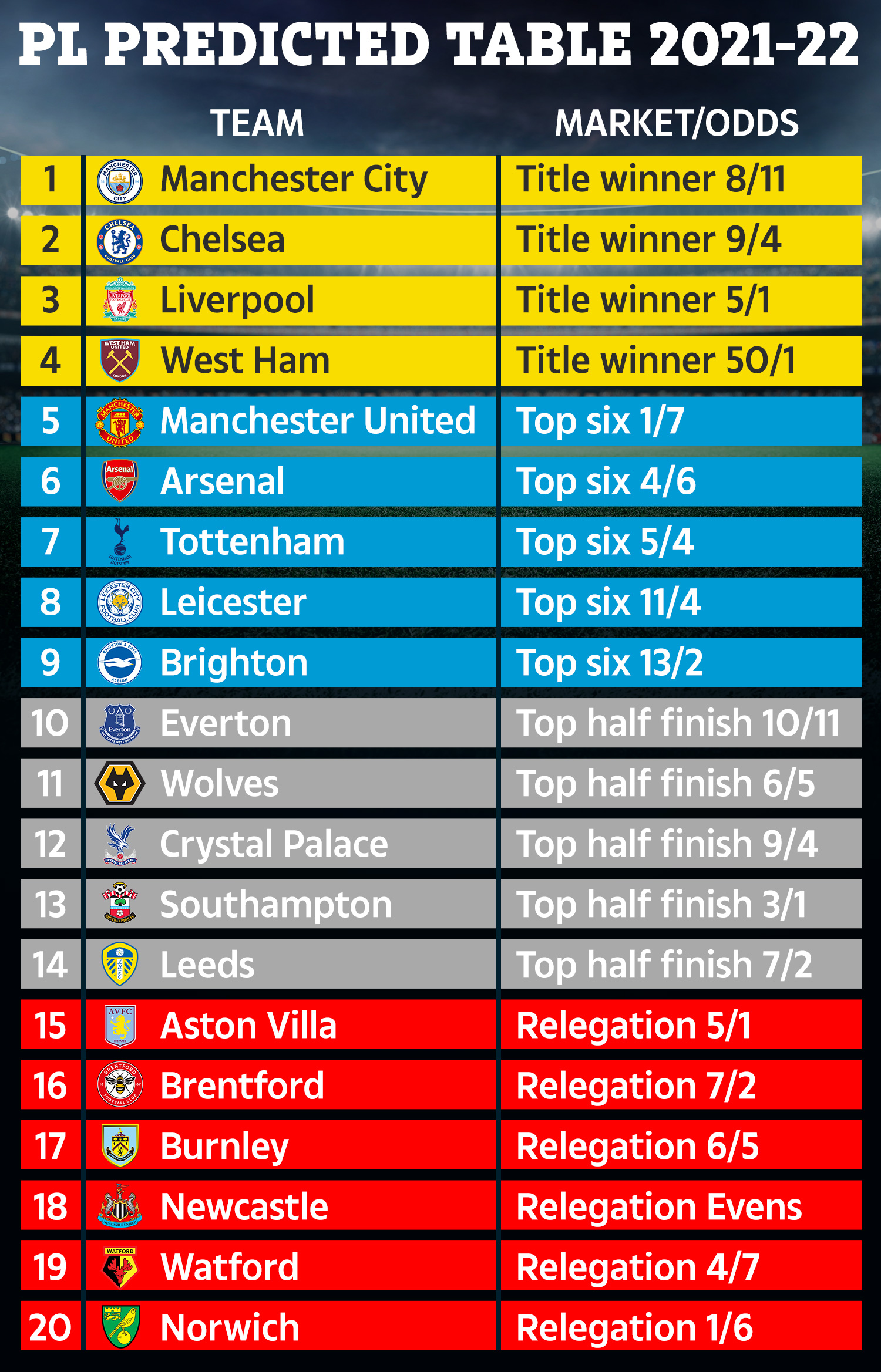 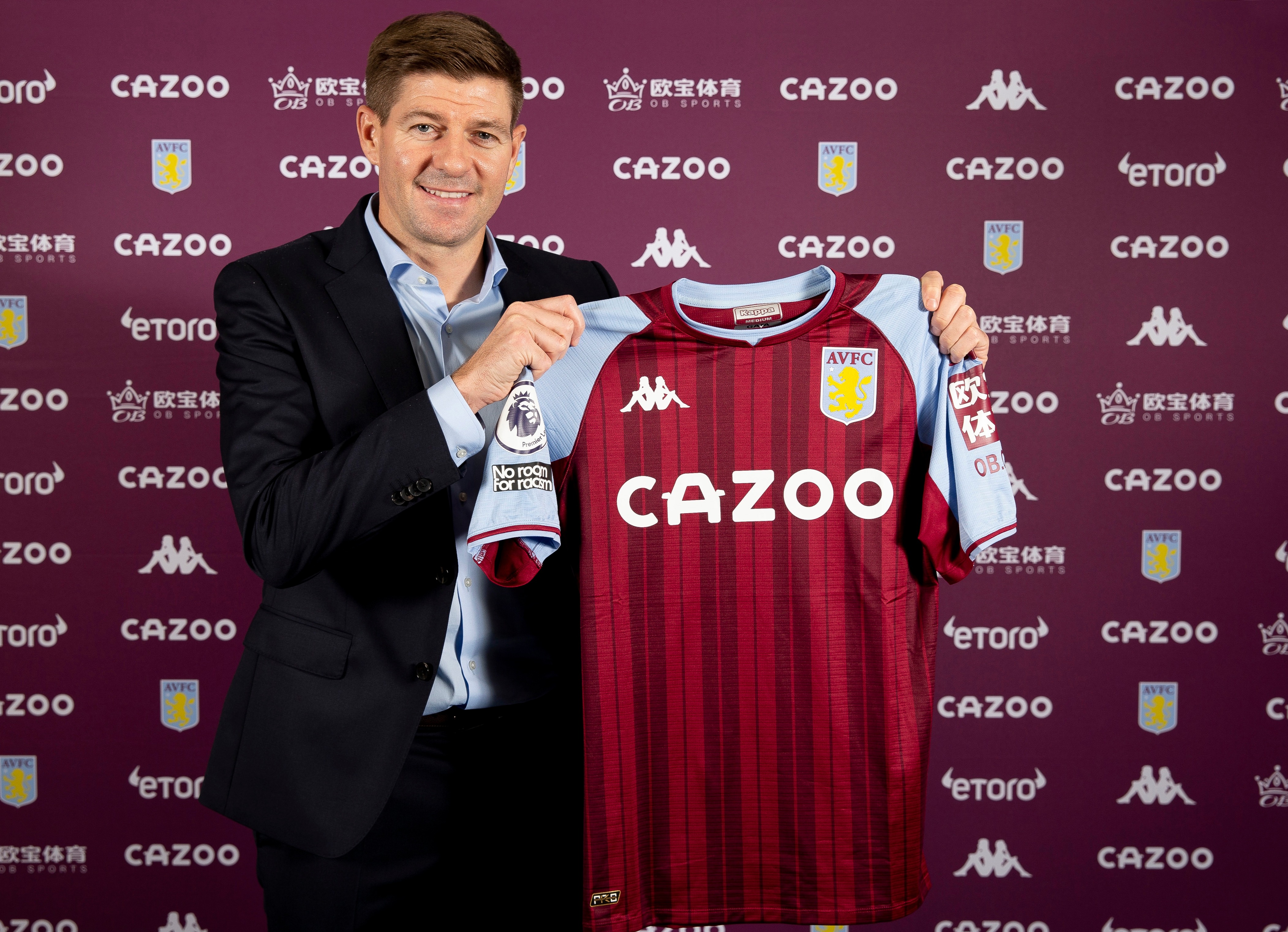 And he will need to turn the Villans' form around in order to avoid relegation come the end of the campaign.

The club lost their last five league matches under Smith, including last Friday at Southampton which proved the final nail in the coffin.

But bettingexpert wheeled out the maths machine.

And they suggest Villa – currently 16th, two points above the bottom three – are still 5/1 to go down.

However, the good news for Gerrard is that five teams are more likely to be relegated.

Unsurprisingly, managerless Norwich are odds-on to spend next season in the Championship, at 1/6.

Above them, Watford are 4/7 and Newcastle – despite Eddie Howe's appointment – appear on course to finish 18th, at evens for the drop.

Burnley are 6/5 and Brentford 7/2 for relegation.

At the other end of the table, Manchester City are the favourites to defend their title at 8/11.

Chelsea, 9/4 to finish first, must settle for second in the predictions while Jurgen Klopp may have something to say about his side's 5/1 chances of being Premier League champions.

And it is West Ham rather than the likes of Manchester United, Arsenal or Antonio Conte's Tottenham who are best-placed for fourth and 50/1 to go all the way.

Leicester come in at 11/4 for the top six and are expected to finish eighth, with Brighton ninth and 13/2 to squeeze into the top six.