THE World Cup is over and all eyes return to the Premier League.

And there are plenty of questions to be answered between now and May. 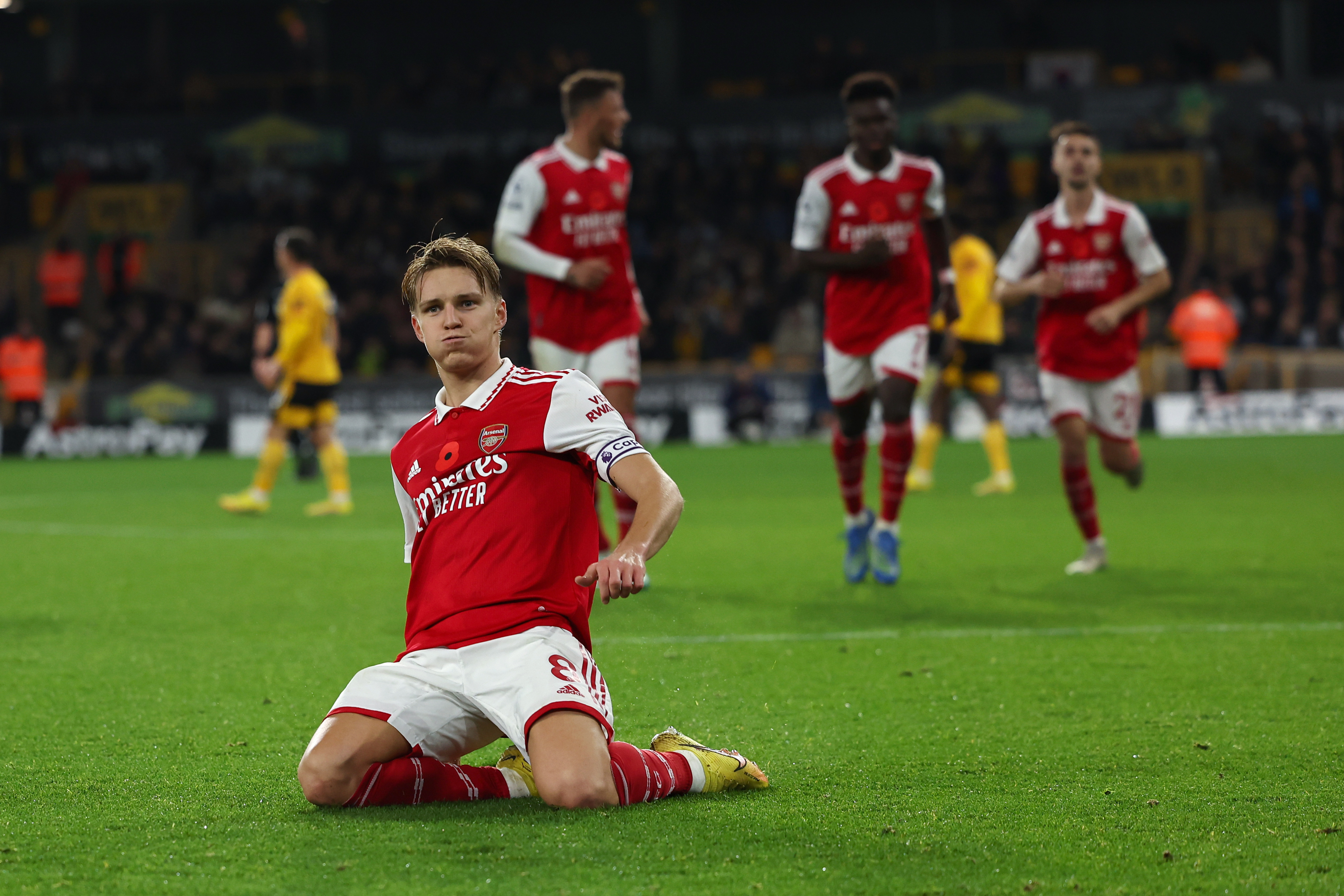 Arsenal currently lead Manchester City by five points in their quest to win a first Prem title since the 2003-04 Invincibles.

But can the Gunners cling on? And who will grab the remaining Champions League places?

At the other end of the table there's the relegation battle.

And of course there's the small question of who will win the Golden Boot and Golden Glove awards.

But we can reveal exactly what happens in the second half of the Premier League season.. thanks to Football Manager.

According to the sim, Man City will claim a third straight Premier League title – and fifth in six years – winning 25 of their 38 games while scoring 93 goals. 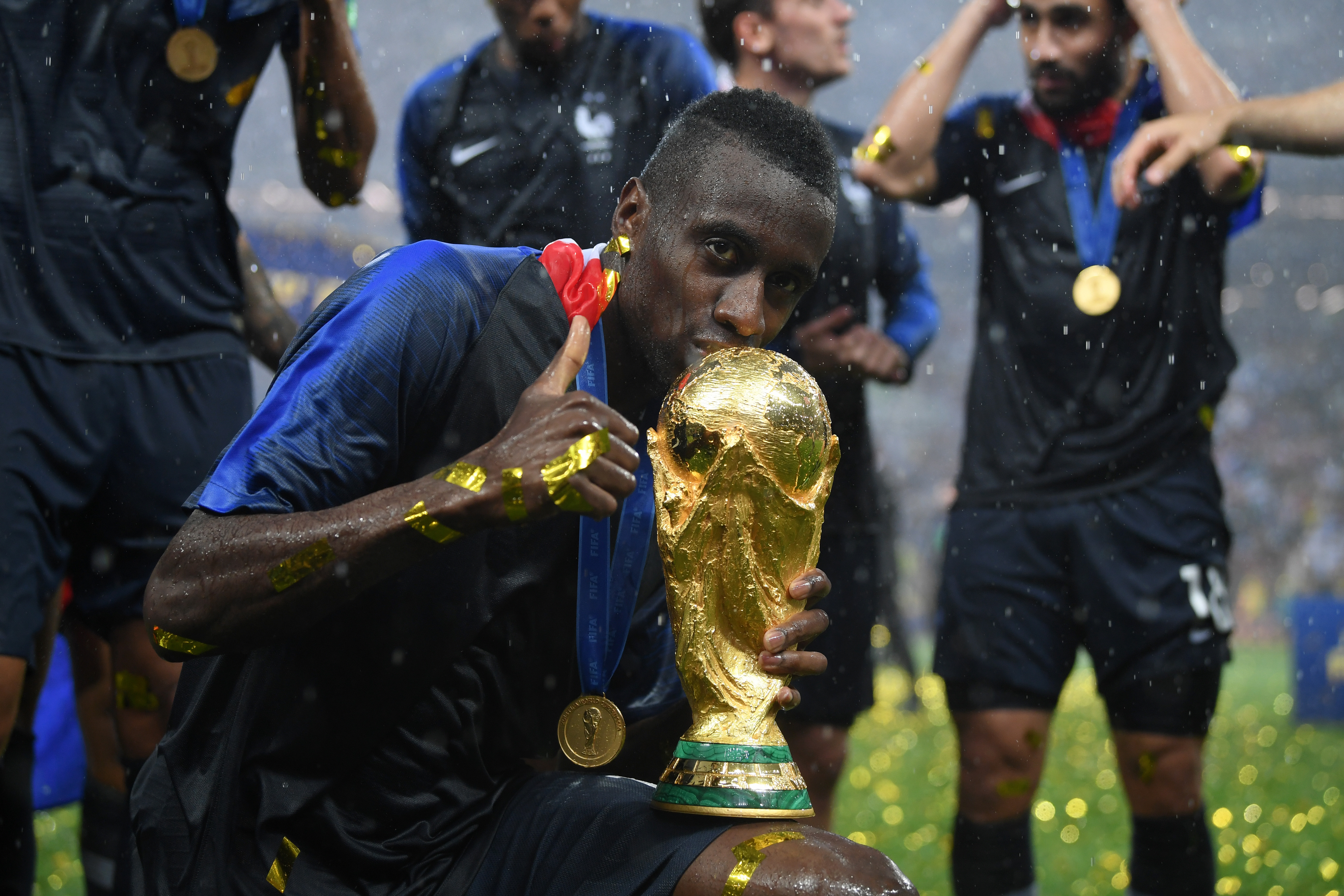 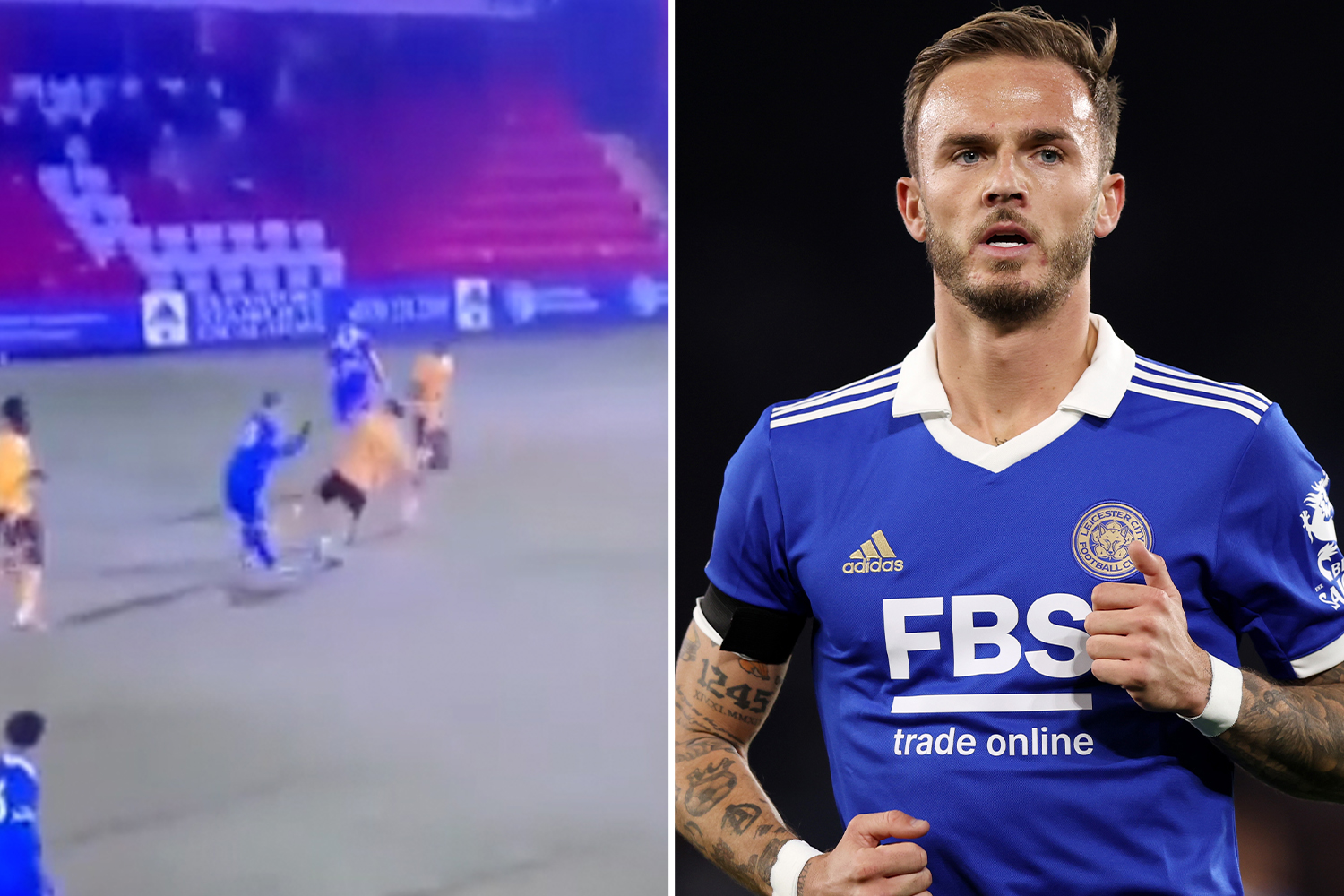 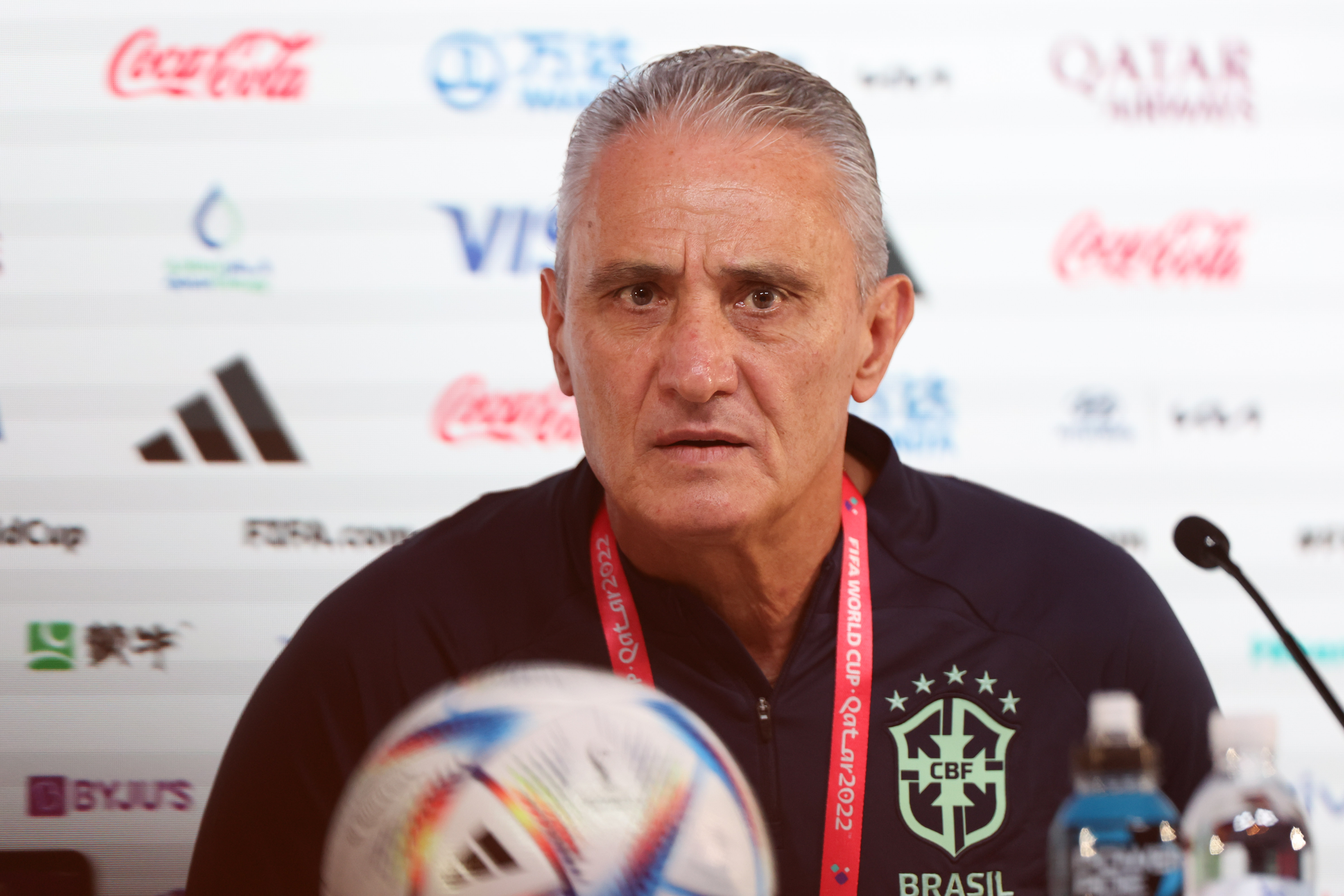 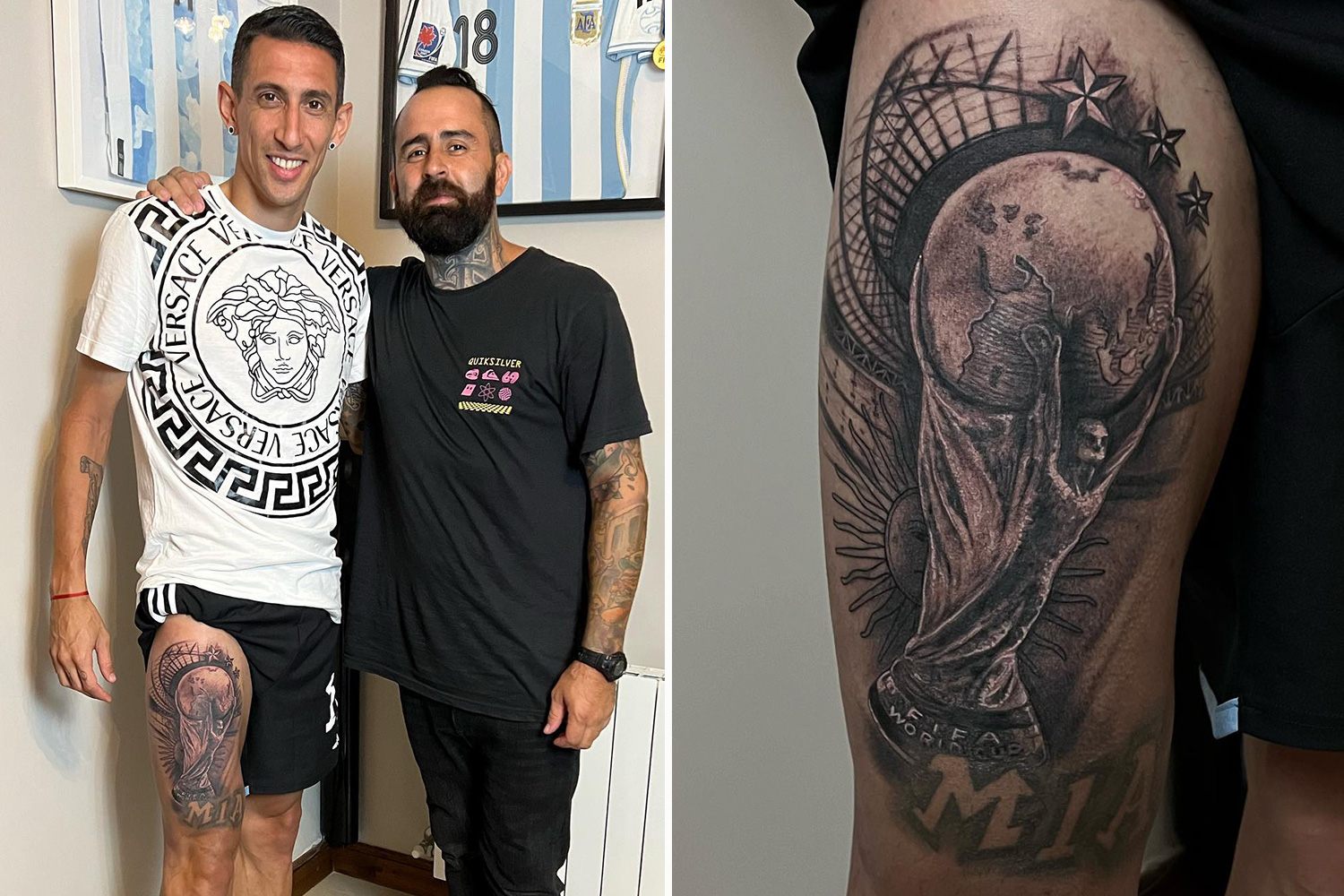