PREM chiefs are in no rush to force through a decision on allowing fans into the last games of the campaign.

PM Boris Johnson opened the way to crowds of up to 10,000 attending matches for the final weekend of the season in his Commons statement on Monday. 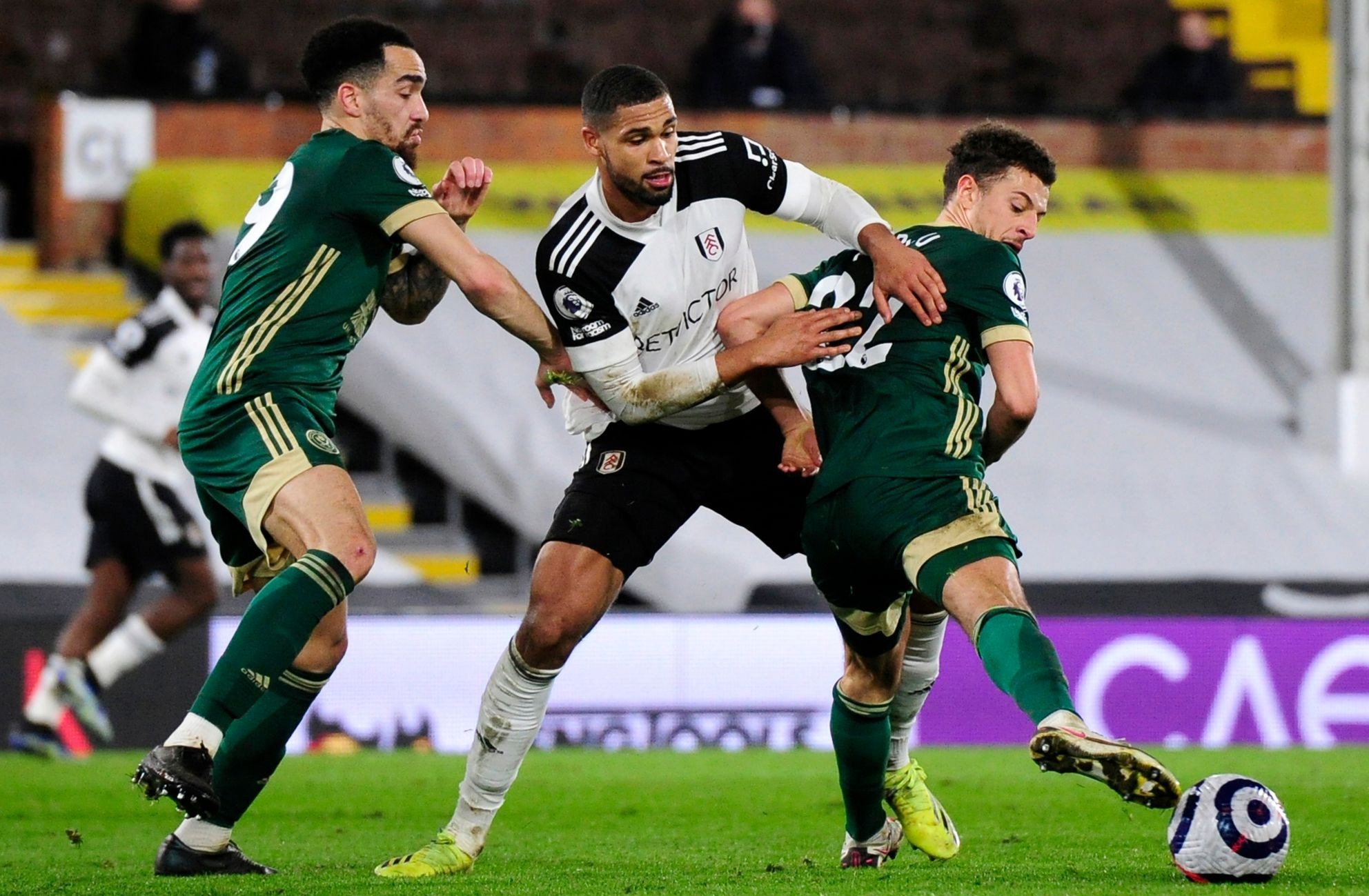 That opened the way for the Prem title to be handed over in front of supporters on May 23.

But, as SunSport revealed, the issue is already dividing clubs who are concerned at the integrity of the Prem being put at risk by a one-off change of regulations.

And that ensures that while the issue will be discussed by the clubs at their next “shareholder” meeting, expected to be next week, no vote will be taken until potentially as late as May 10.

Fulham’s clash with Newcastle, which would see the gate capped at a maximum of 4,000 fans because of ongoing construction works at Craven Cottage, is one of the big issues with the possibility of a “loser goes down” scenario with millions of pounds at stake.

While the 20 clubs agreed to the limited reopening of Prem grounds at the end of last year, when the “tier system” meant fans were only allowed at 10 venues, that saw just 2,000 at each game.

It was also felt at the time that the limited numbers would prove a step towards more widespread reopening.

The December lockdown scotched those plans and there have been no supporters allowed into matches since.

Now the Government roadmap has signposted a major change from May 17, allowing up to 10,000 supporters, or 25 per cent of capacity, in for the outstanding midweek “catch-up” games and the last 10 matches.

BET OF THE DAY: BEST PRICES ON THE MARKET FOR PREMIER LEAGUE AND CHAMPIONS LEAGUE ACTION 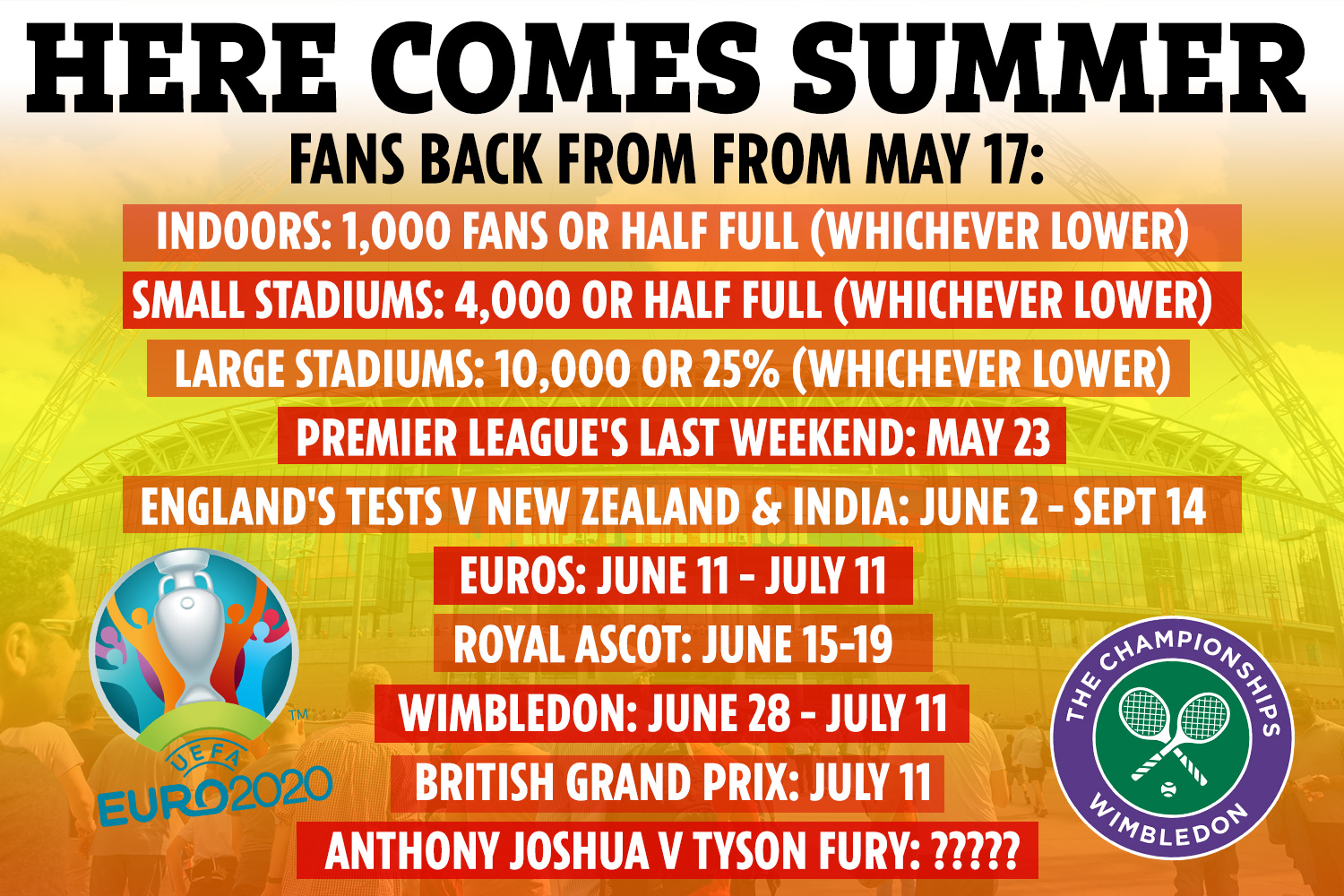 But there are significant concerns that giving just 10 clubs a one-off advantage for potentially crucial matches.

As the clubs voted to agree the current Covid protocols, they would also have to confirm any new regulations, requiring 14 to vote in favour.

One way out might be if Prem chiefs received the green light from the Government to run a series of test pilots ahead of the May 17 dates.

That could see up to 4,000 fans being allowed into games – and arguably balance out the issues for Newcastle ahead of their trip to Fulham.

But Prem bosses also recognise that if 10,000 supporters are allowed in, there will be demands for a proper allocation for away fans who are entitled to 10 per cent of seats under League rules.

Meanwhile, Uefa chiefs were boosted by the Government announcement that restrictions of large gatherings would be ended by June 21 if the Covid plan goes to schedule.

That opened the prospect of 90,000 full houses at Wembley for up to five of the seven Euro 2020 games scheduled to be held there, including both semi-finals and the final.

It is understood Uefa is more cautious and would be thrilled if 45,000 were given the green light to be present for the last three games.