PREMIER LEAGUE clubs will be allowed 500 away fans inside stadiums for the final two matches of the season.

With lockdown rules being relaxed in sporting venues, clubs are preparing to welcome fans back into grounds across the country. 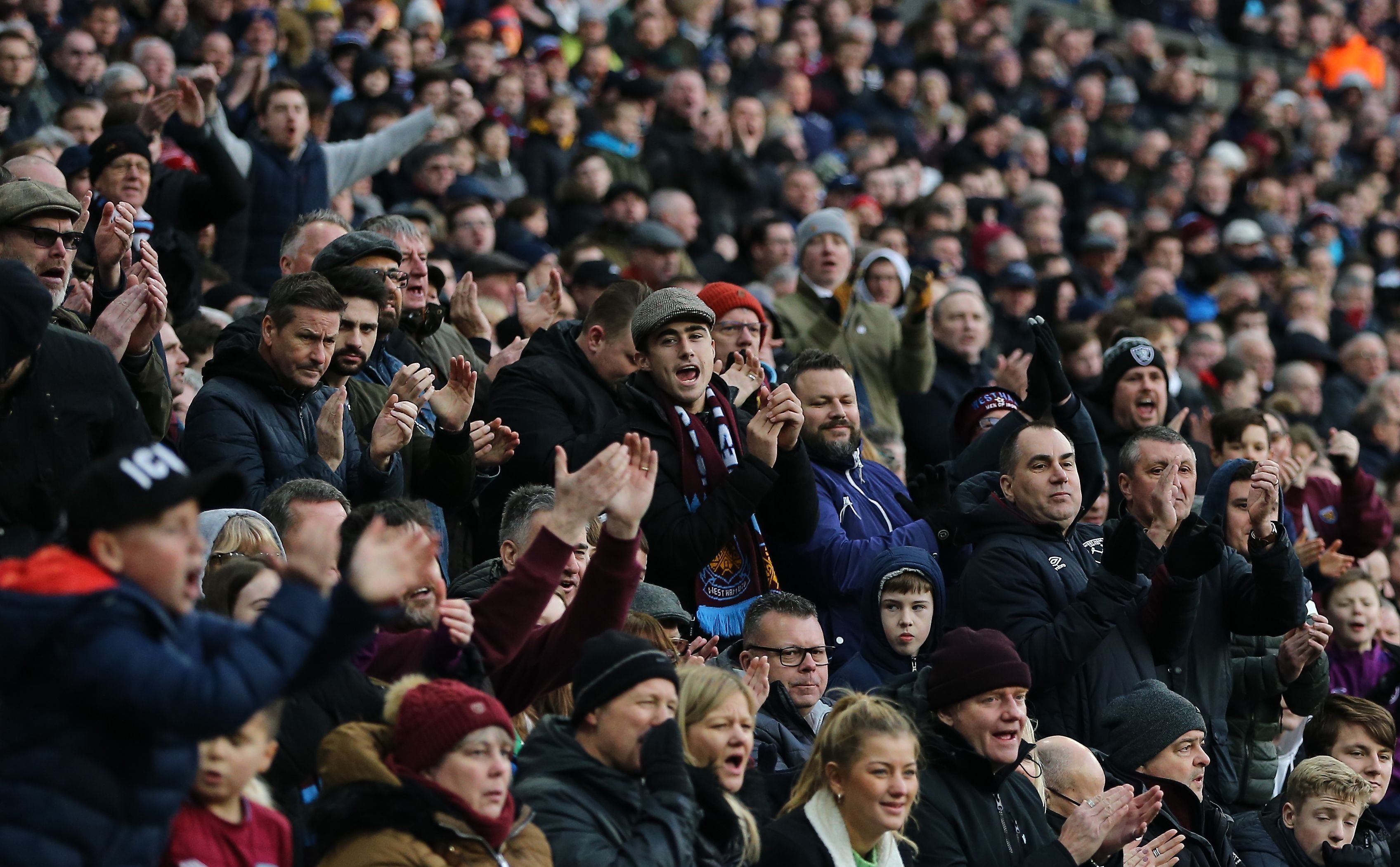 Turnstiles are being reopened from May 17 with 25 per cent of full capacity – or a maximum 10,000 fans – able to finally watch their side in action.

And it has been revealed by the Times that 500 of those will also be away supporters.

The Premier League's chief exec Richard Masters has written to the 20 clubs to confirm the plans.

The letter declares: "Government has informed us that, as Covid-19 indicators continue to improve, it is planning to relax the ‘no away fans’ stipulation from the Stage Five Guidance, governing the playing of our final match rounds in season 2020-21.

“The return of fans and ultimately full stadiums remains our primary goal, therefore our view is that we must accept the opportunity to host as wide a range of supporters as possible.

“That being the case, the Executive proposes an away ticket allocation of 5 per cent of available capacity (a maximum of 500 away fans) at round 37 and 38 matches, respecting the £30 away ticket price cap.”

Talks were held last month between the Premier League and Government at the prospect of having 1,000 away fans in attendance.

The initial plan was to have just home supporters inside grounds until a shareholder meeting encouraged a change of policy.

The penultimate set of Prem fixtures includes a potential top-four decider between Leicester and Chelsea.