THE long wait is over as the Premier League ends a more than three-month hiatus.

Professional football across the world is emerging into a new normal behind-closed-doors, while many of you will be eager to place your first acca since lockdown began. 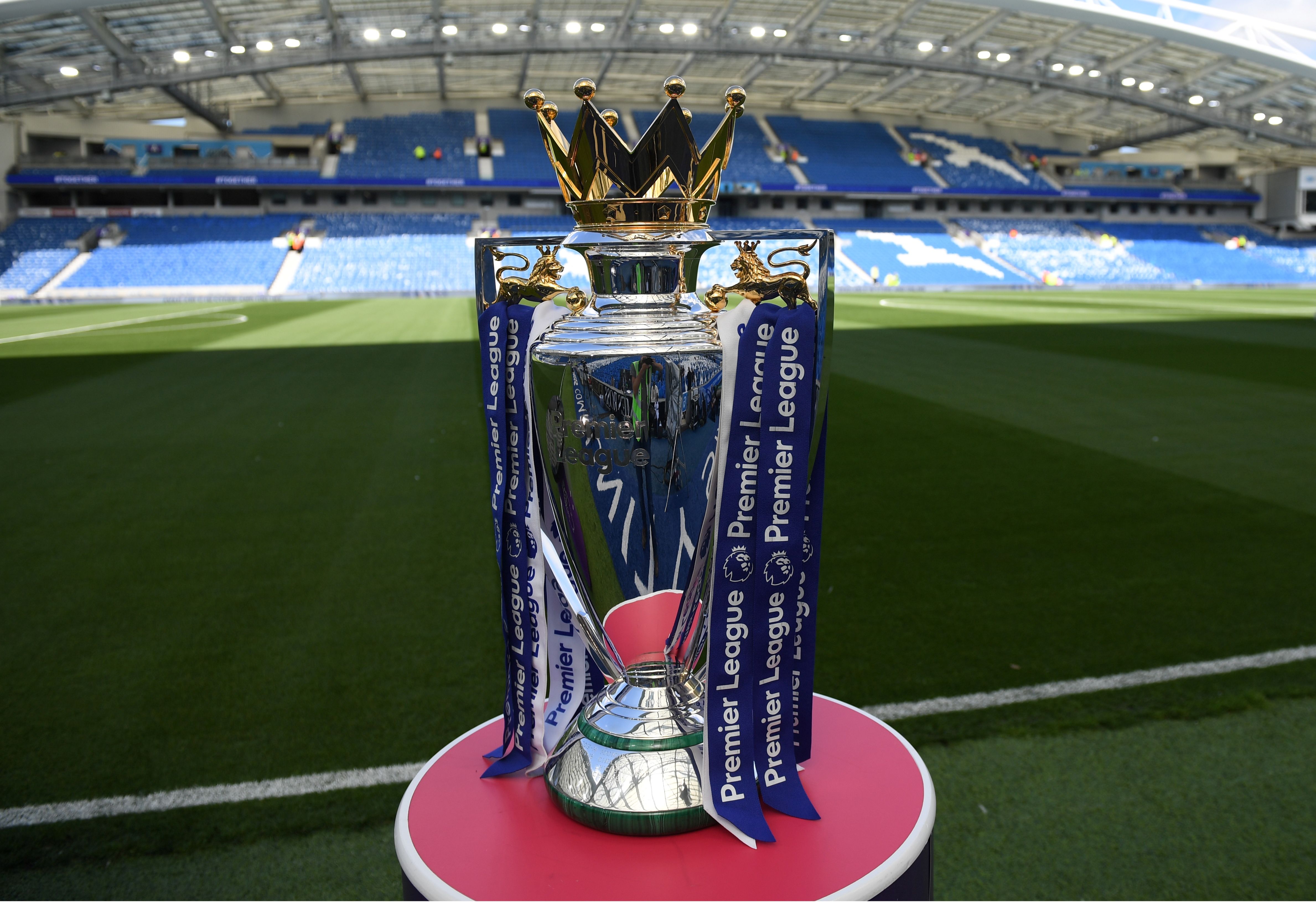 The top-flight returns with a double header as a packed few weeks of action begins with the Blades looking to blunt the Villans.

Over to Villa Park first, where the surprise package of the season will look to continue their European charge.

Not since Ipswich Town in 2000/01 has a team come up from the Championship and looked so at home in the Premier League, with the Blades now a tiny 1/12 to finish in the top half.

At the beginning of the campaign, optimistic backers could have landed that at a massive 12/1, while there will be plenty already who have cashed in on the juicy 11/10 on them to stay up.

Over in the Villa camp, there are more nerves to be frayed before the season is out.

While the Blades built carefully around an already settled side, Villa went hell for leather over the summer and brought in more than a dozen new faces to the Midlands. 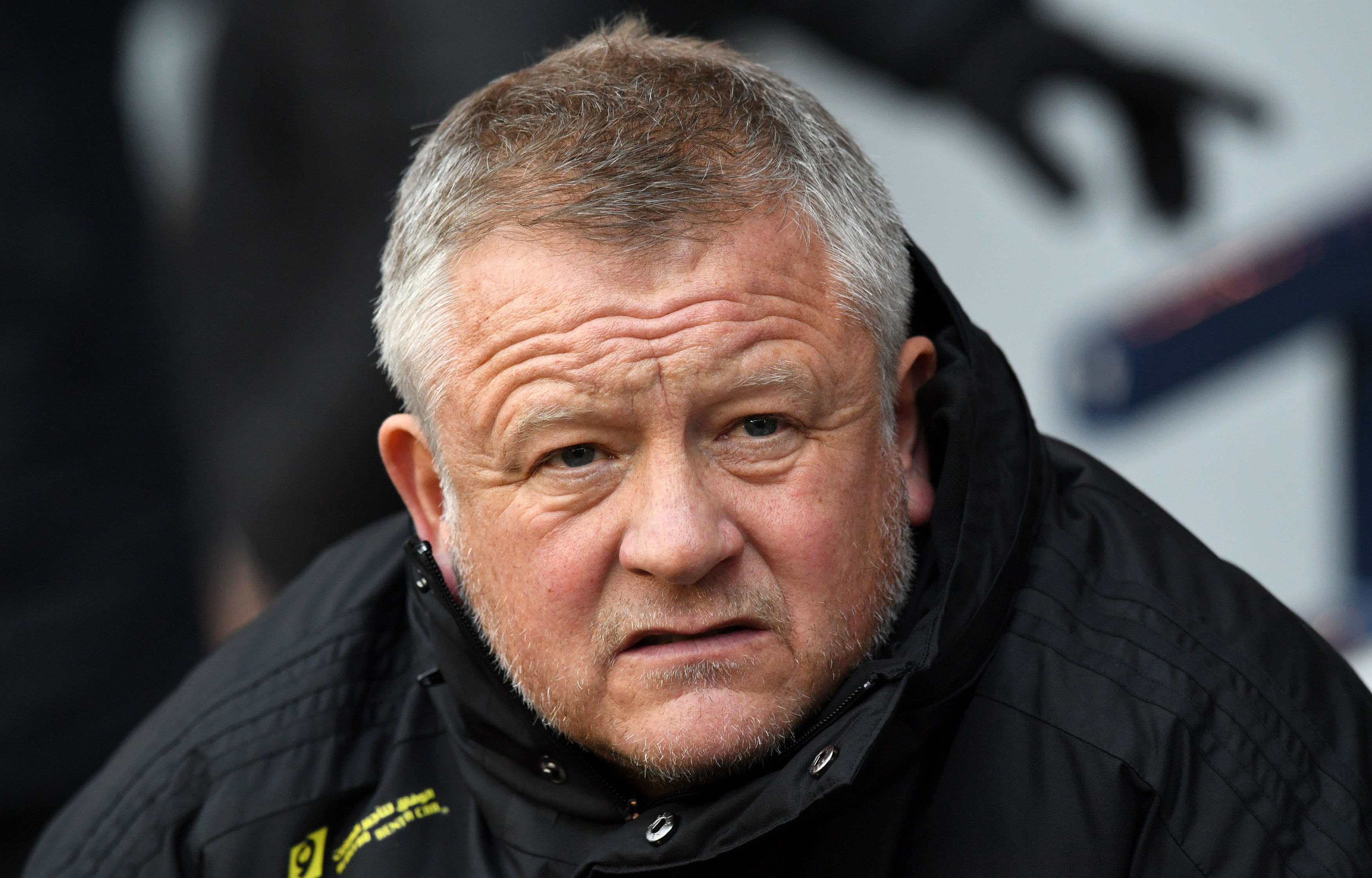 Despite Jack Grealish continuing to improve and at times single-handedly getting them points on the board, it's been a tough return to the big league for last season's playoff winners.

They resume the campaign in 19th place, with this game in hand over their rivals potentially crucial to overall survival.

We've seen over in Germany that the behind closed doors games really do seem to have an effect on the home/away dynamic.

Last Saturday there were NO home winners in the Bundesliga apart from Bayern, with just 11 out of 52 games going the way of hosts since football returned.

It remains to be seen if this pattern will emerge in the Premier League, but we'd urge caution with your cash going forward when looking at supposed 'home bankers'. The stats would suggest there's no such thing anymore.

This fixture in the past hasn't lacked for drama – just take last season's Championship meeting, where Villa scored three in the last 10 minutes to snatch a precious point. 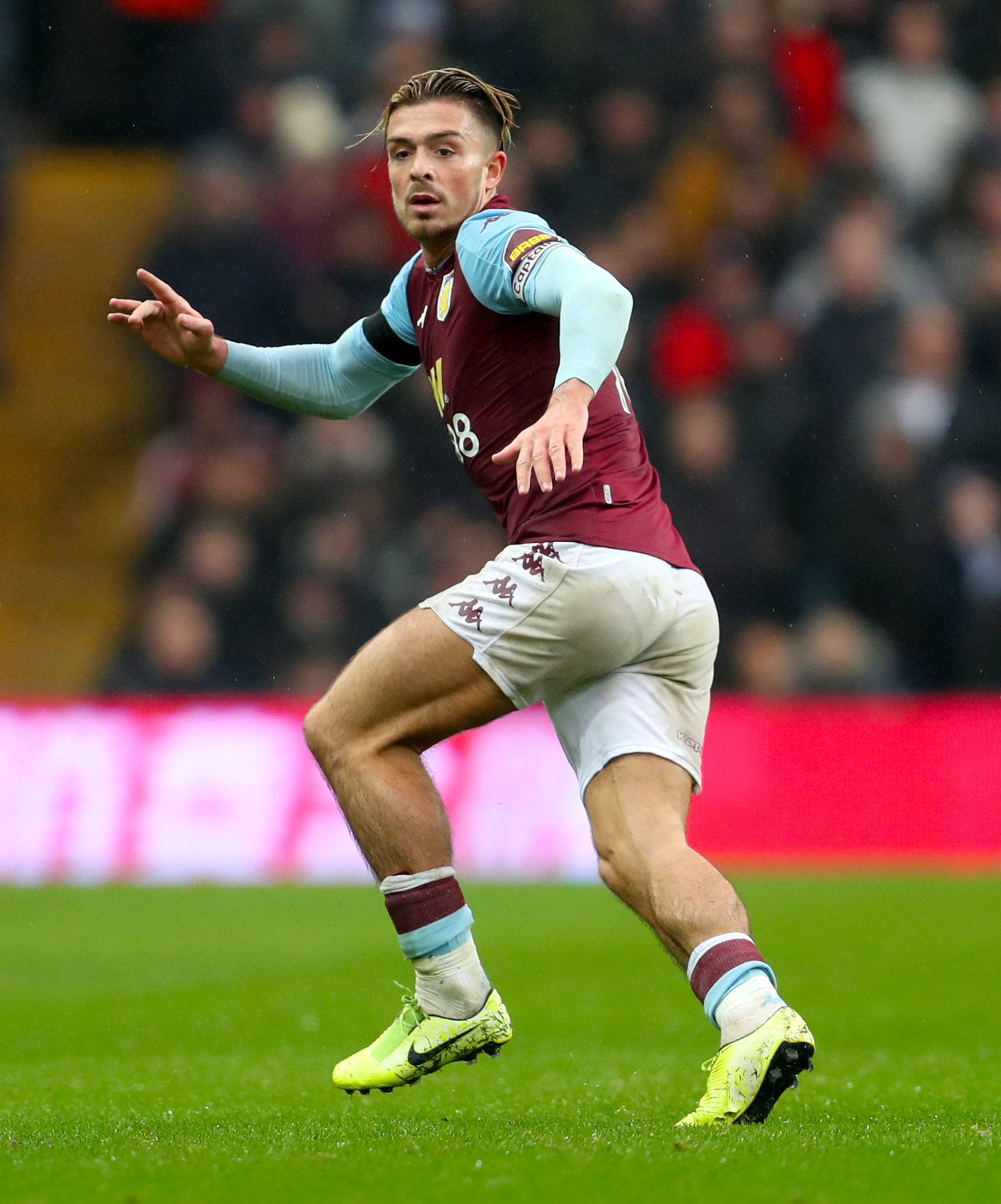 That was the catalyst for a late playoff push and Dean Smith will be hoping to lay down a similar marker to their rivals here.

But United will be a tough nut to crack and we don't expect this game to deliver a goal-fest.

Back in December the Blades ran out comfortable 2-0 winners back in South Yorkshire and we would recommend a confident play on under 2.5 goals here.

Wilder's men have the stingiest defence in the division – barring leaders Liverpool – and average the lowest amount of goals per game out of all 20 teams (2.0).

Take the 4/5 with confidence, while we would recommend backing the draw at 9/4 as both sides negotiate their way into the new normal.

That result wouldn't be a disaster for Villa who would move to within a point of safety, while Sheff Utd have drawn a whopping 10 games out of 28 this season.

With injuries and fitness issues sure to take their toll over the next few weeks, we'll play it safe and go for Grealish to bag for the Villans.

Villa's talisman has nine games to secure hero status at his boyhood club by keeping them up – and 13/5 on him bagging his eighth of the season is too big to turn down. 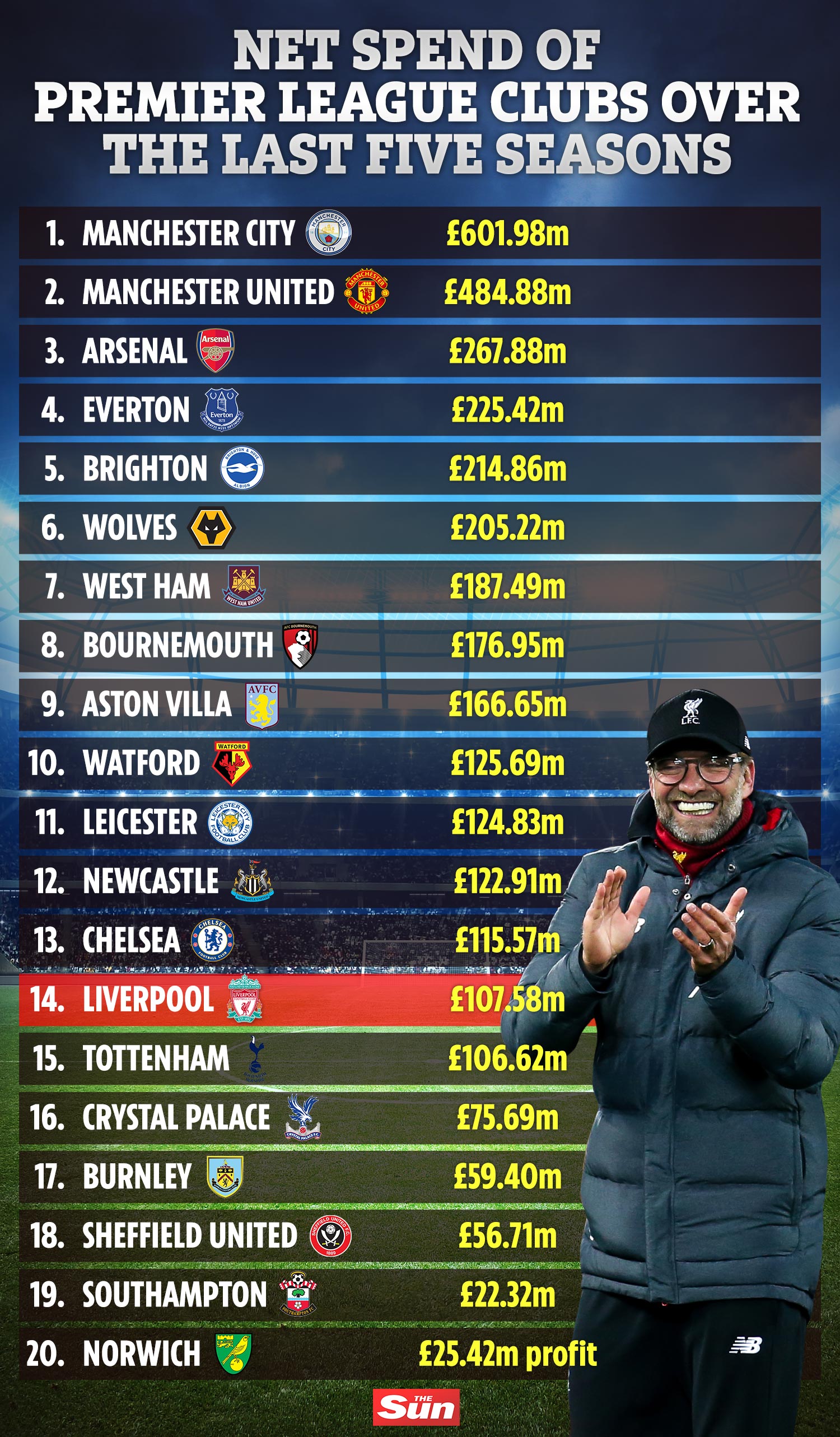 Well, the title might be all but gone – but don't think this has nothing riding on it.

With Man City still fighting their ban from next year's Champions League, Pep Guardiola's side can't take their foot off the gas in their remaining ten games of the season.

Victory in this game in hand over Leicester and Chelsea would put clear daylight between themselves and the chasing pack, whilst also making Liverpool wait for their trophy parade.

Arsenal were just starting to find their feet pre-lockdown, recording three straight victories which somewhat masks what a disappointing season it's been at the Emirates.

Mikel Arteta returns to his old stomping ground to face Guardiola for the first time – and you'd imagine he'll be steering well clear of playing David Luiz at centre half. 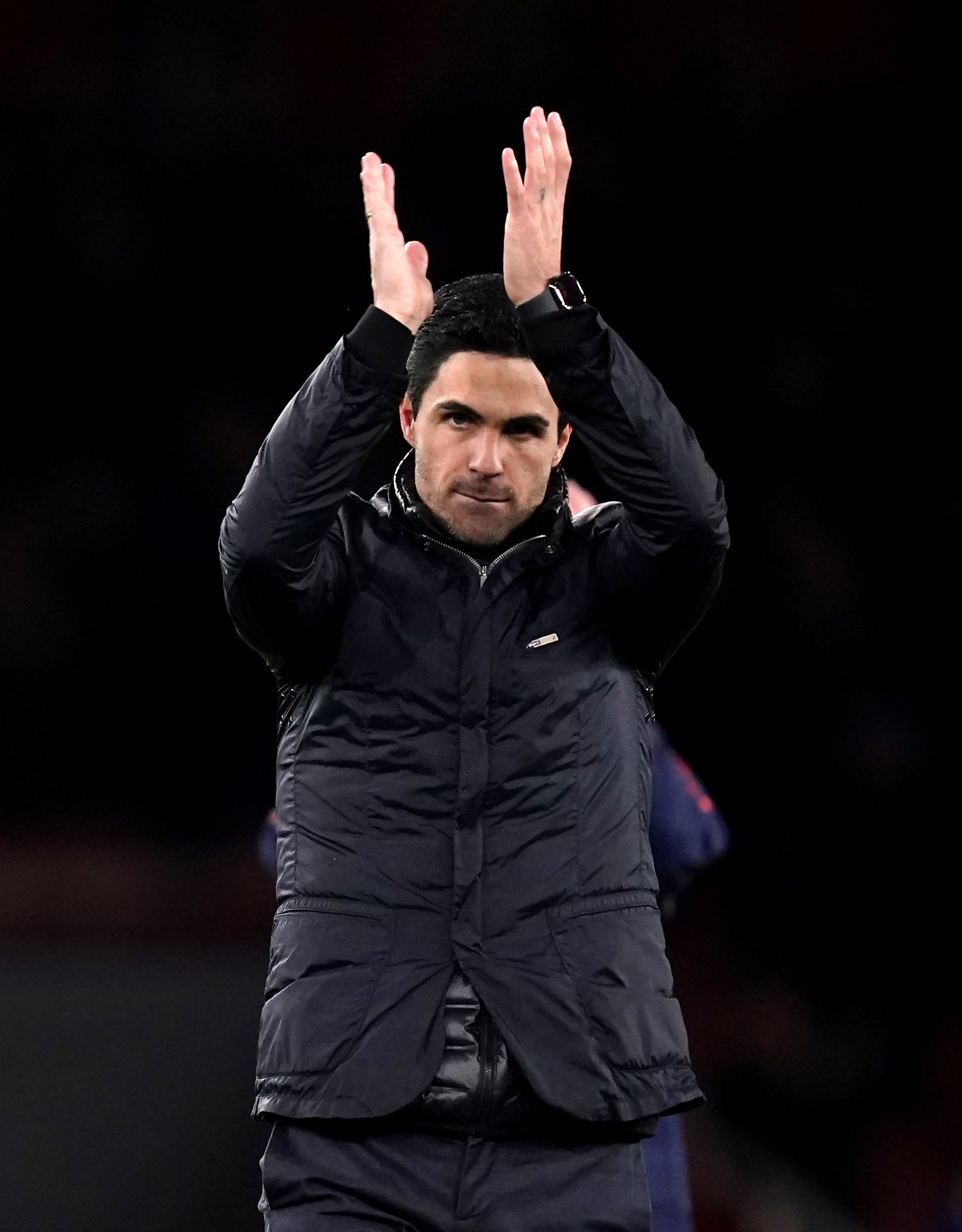 The summer can't come quick enough for the Gunners, who have a mutinous front line, a pampered midfield and a non-existant back four. Hardly ideal.

When the teams met earlier in the campaign in North London it was the Kevin De Bruyne show, as the Belgian single-handedly pulled Arsenal apart in a devastating first 45 minutes.

As we've touched on already in this column, with no fans on the terraces home advantage shouldn't be relied upon as it usually is.

But even so, we're backing City to take the three points here over an Arsenal team which seems in disarray.

Arteta's rebuild over the summer will have to be impressive if they're to make any plausible challenge – just take a look at the horror show against Brentford, if you dare. 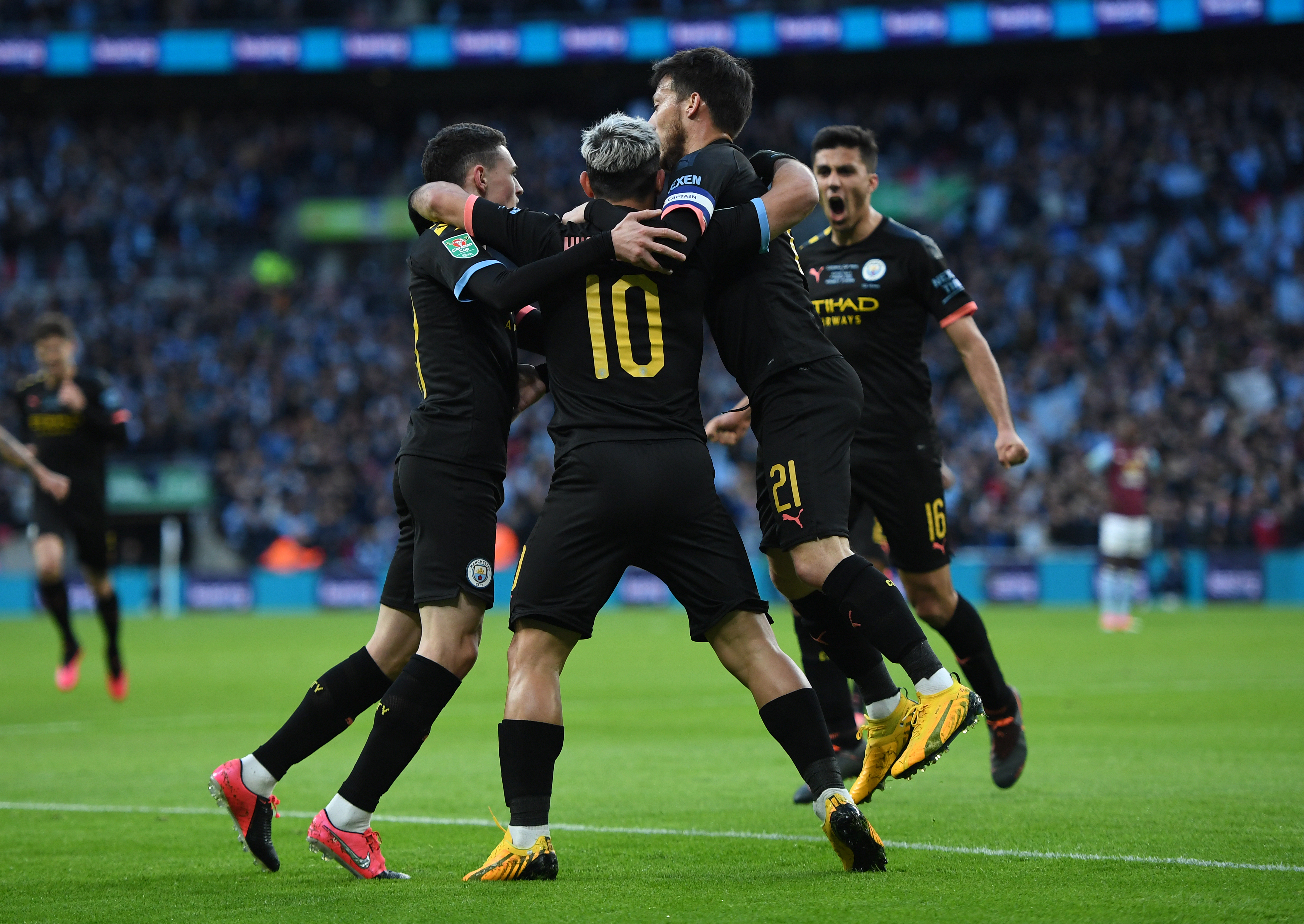 City are 1/3 to win this game with Ladbrokes and despite the uncertainty over players' fitness on both sides, we're taking that all day long.

Sergio Aguero looks to have confirmed he will be at Eastlands next season and had two in three before lockdown kicked in.

This match is a game in hand for both and with ten games remaining, Aguero's opposite number Pierre-Emerick Aubameyang looks to be putting himself in the shop window.

Ladbrokes are running a special market on the pair netting 10 goals in the remaining 10 games, with Aguero at 10/1 and Auba at 12s.

That's worth a quid of anyone's cash with their respective run-ins.

*All odds from Ladbrokes and correct at time of publication