PREMIER LEAGUE chiefs hope to end the uncertainty over Covid-19 postponement rules by getting two new protocols agreed by clubs on Wednesday.

The first shareholders’ club meeting of 2021 will see League bosses push through the regulations after three weeks of criticism. 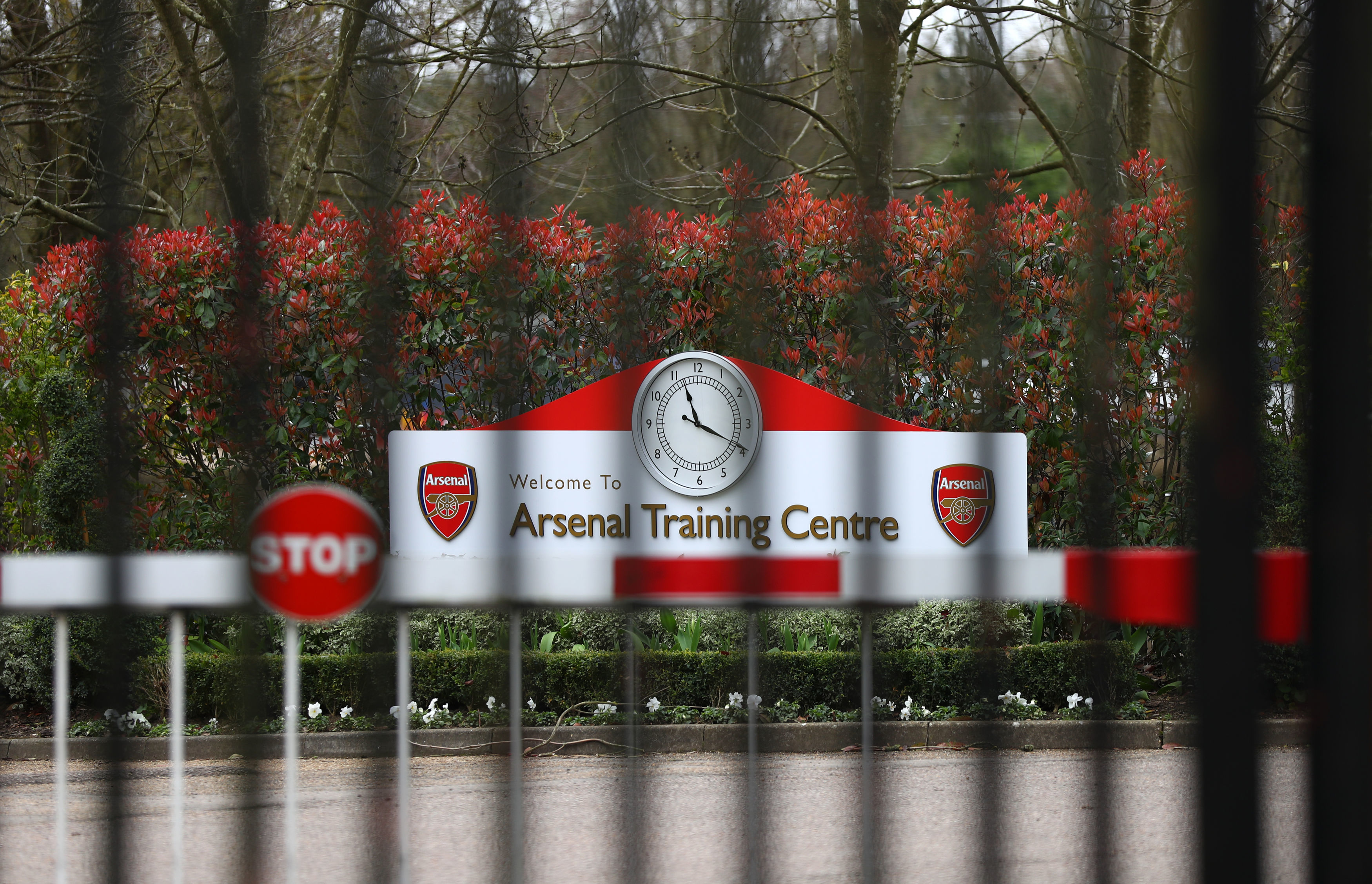 Spurs boss Jose Mourinho and Everton’s Carlo Ancelotti were among the critical managers after matches were called off at short notice.

Issues were raised as the League’s Board insisted it had dispensation to make the final call even though the Premier League handbook stated that matches had to be played if clubs had 14 or more senior players available.

But League chief executive Richard Masters is determined to take all reasonable measures to ensure the season is played out to completion.

And as part of that process, he will confirm the two new protocols as part of the rulebook, to take immediate effect after the virtual meeting of the 20 clubs.

The first of the new rules will confirm that a Covid outbreak which closes a training ground – which is a directive from Public Health England – will be sufficient grounds for a postponement.

But clubs will also be given more instructions about the precise information required in order to request a postponement.

It is hoped that the extra clarity will head off the arguments over inconsistency and ensure clubs and fans alike recognise there is a simple process.

Despite that, clubs are due to debate and attempt to agree on a threshold for a points per game calculation to be made if the season is curtailed by future Covid outbreaks.

The next block of TV fixtures are also due to be agreed, with the expectation that all matches through to mid-March will be confirmed as being shown live while fans remain locked out.

The German manager thinks talk of retaining the Premier League title can wait until they qualify for the Champions League.

The Reds boss said: "In the season we came second with 97 points, I only started thinking about winning the title when it was clear that we were in the Champions League.

"I know my job. I know what I have to do. I have to qualify for the Champions League and I know how difficult that is.

"That means this season will be a tough race for the top four that is for sure."