And fans will be able to watch it for FREE alongside 24 other matches on the popular channel. 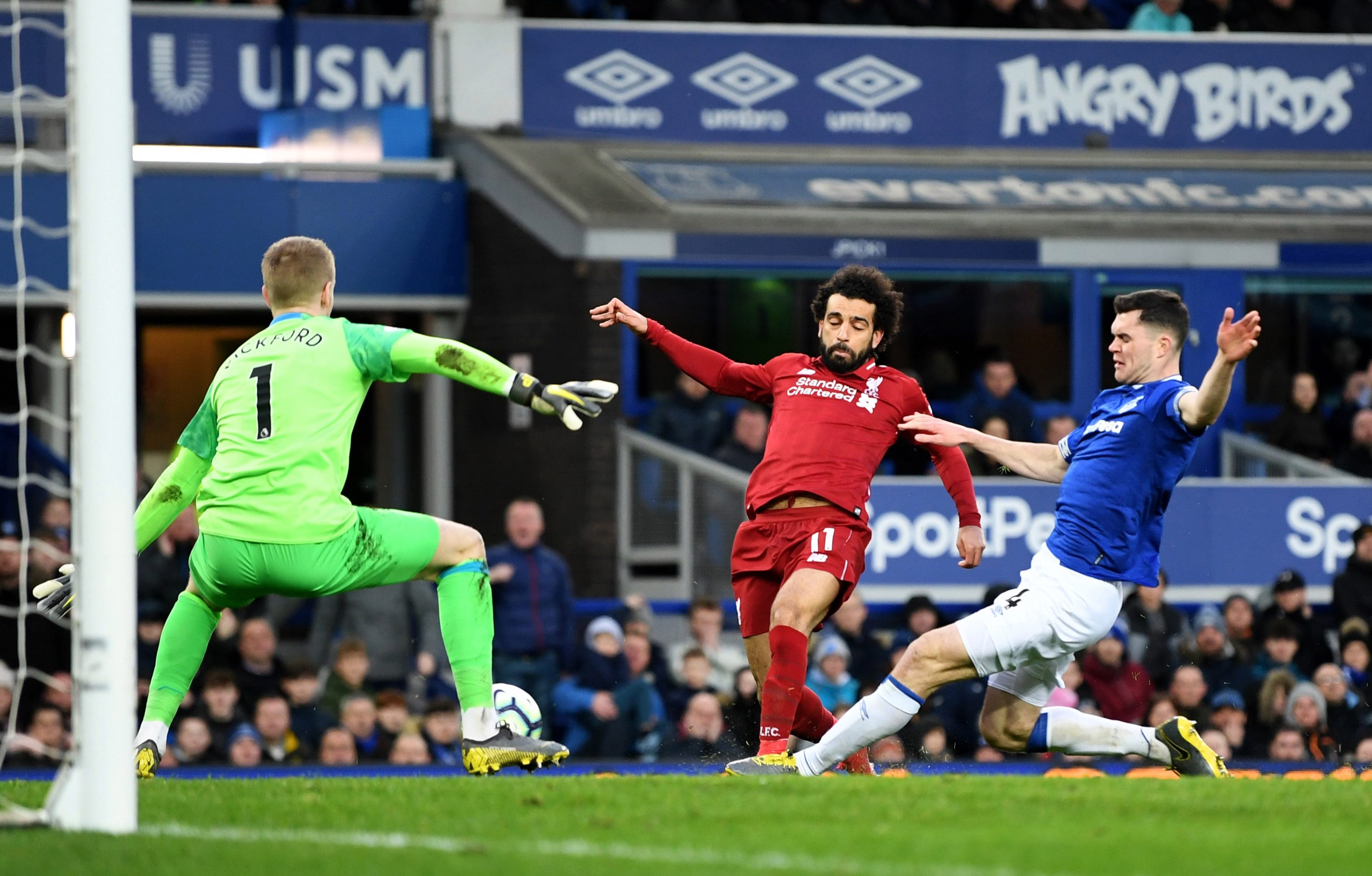 Sky Sports will show 64 matches in total when the Premier League returns on June 17.

And 25 of those will be free-to-air, meaning viewers do not need a subscription to tune in for the action.

One of those games will be the Merseyside derby between Everton and Liverpool on the first weekend.

And Jurgen Klopp’s men will taste glory if Manchester City lose to Arsenal days before on Wednesday June 17.

Where the 92 Prem games will be shown

All 92 Premier League fixtures will be televised after the competition was halted in mid-March due to coronavirus.

With Sky Sports getting 64 games, the rest have been divided between BT Sport, Amazon Prime and the BBC.

BT Sport have landed 20 matches, while Amazon Prime and the BBC have four each.

The matches on BBC will also be free and mark first time the corporation has ever aired Premier League football.

In order to fit in all games on TV, new kick-off times will be introduced.

Midweek games, played on Tuesdays, Wednesday and Thursdays, will have 6pm and 8pm starts, allowing fans to watch footie all evening.

However, for plans to go ahead, all safety requirements must be in place before June 17.

And as expected, games will be played behind closed doors as a result.

“But this date cannot be confirmed until we have met all the safety requirements needed, as the health and welfare of all participants and supporters is our priority.

“Sadly, matches will have to take place without fans in stadiums, so we are pleased to have come up with a positive solution for supporters to be able to watch all the remaining 92 matches.

“The Premier League and our clubs are proud to have incredibly passionate and loyal supporters.

“It is time to ensure as many people as possible can watch the matches at home.

“We will continue to work step-by-step and in consultation with all our stakeholders as we move towards resuming the 2019/20 season.”