PORTSMOUTH are lining up Neil Harris to be their new manager.

The former Cardiff boss is among the candidates to take over at Pompey following their sacking of Kenny Jackett yesterday. 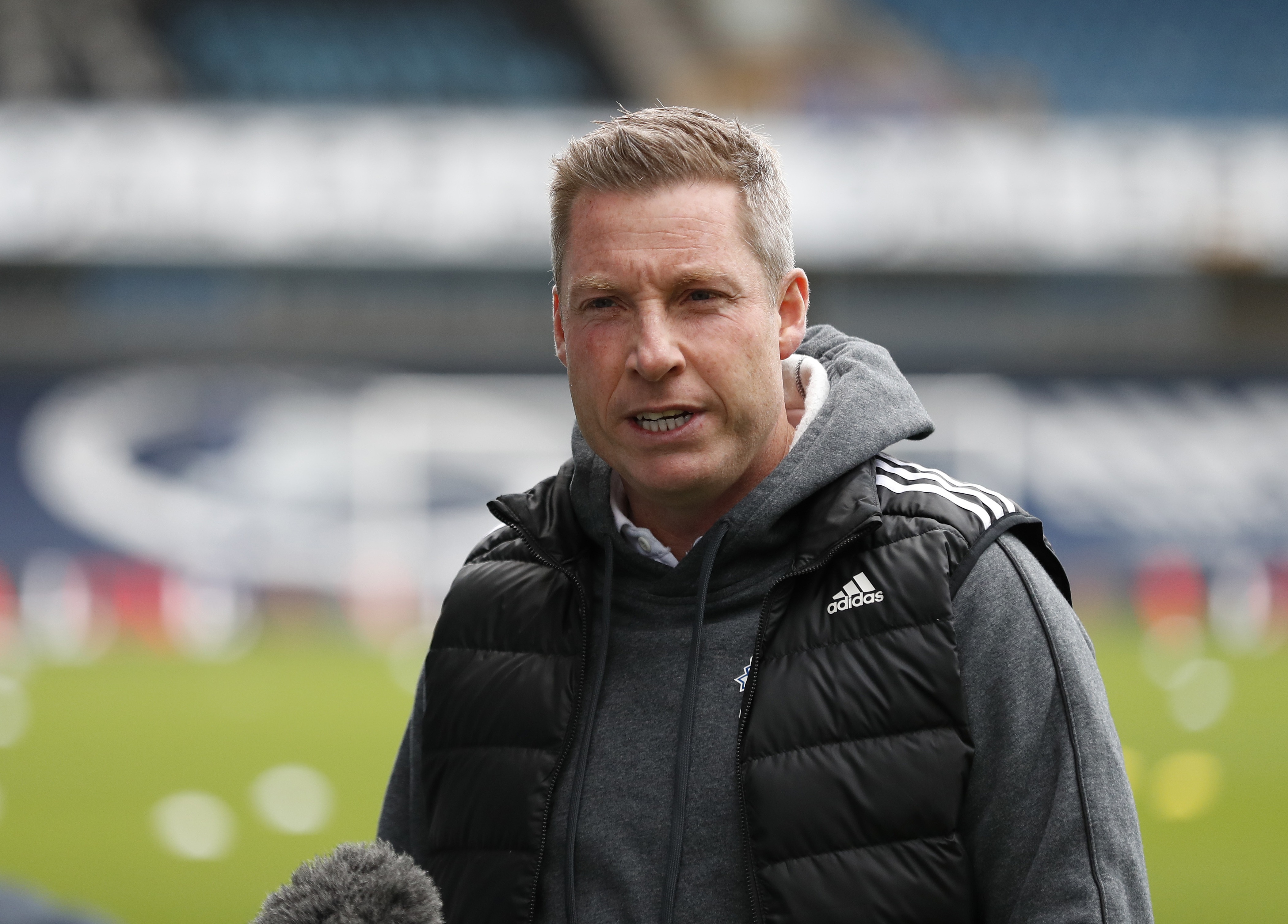 Jackett, who had been in charge for almost four years, was axed after Saturday’s Papa John's Trophy final defeat by League Two Salford at Wembley.

It came on the back of three successive League losses.

And they have resulted in Pompey dropping out of the League One play-off places.

Chief executive Mark Catlin said: "Portsmouth Football Club would like to place on record our sincere thanks to Kenny for the work he has done during his near four-year spell at the club and we all wish him well for the future.

"It has been an emotional past few weeks for everyone associated with Pompey and we now begin the process – which will be as short as possible – of appointing someone who we believe can give us the best chance of finishing inside the top six.

Jackett replaced Paul Cook in June 2017 and led the club to EFL Trophy success over Sunderland in 2019.

But he had suffered the heartache of League One play-off semi-final defeats to the Black Cats and Oxford since. 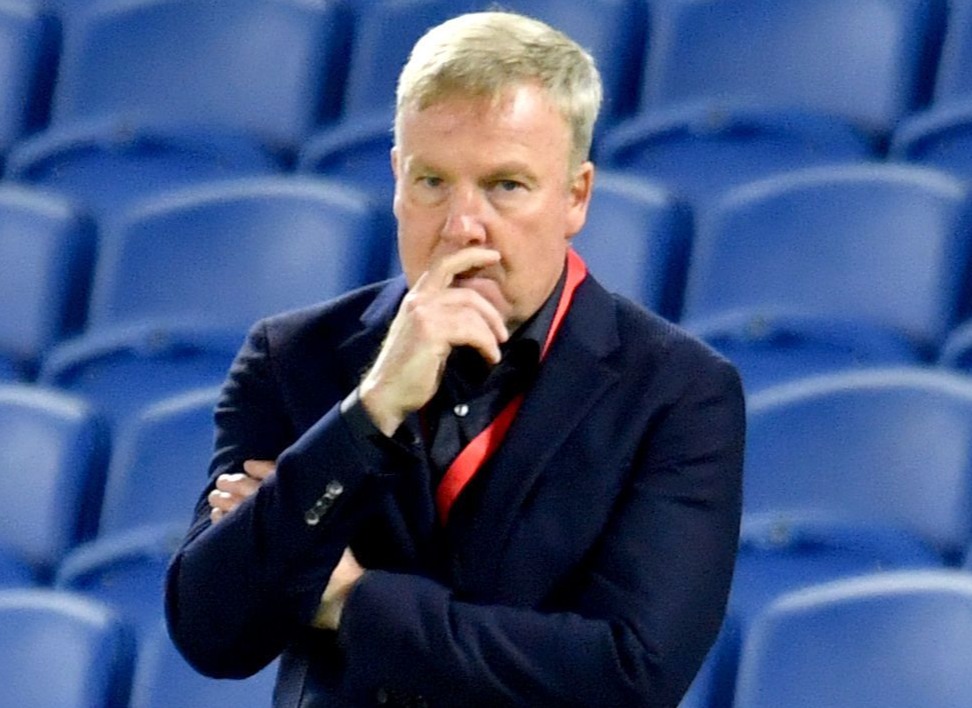 Harris, 43, was sacked by Cardiff in January after guiding them to last season’s Championship play-offs – where they were beaten by Fulham in the semi-finals.

He previously guided Millwall to promotion to the Championship via the League One play-offs in 2017.

Tony Pulis and Danny Cowley are also among the contenders to take over at Pompey but Harris is their preferred choice.