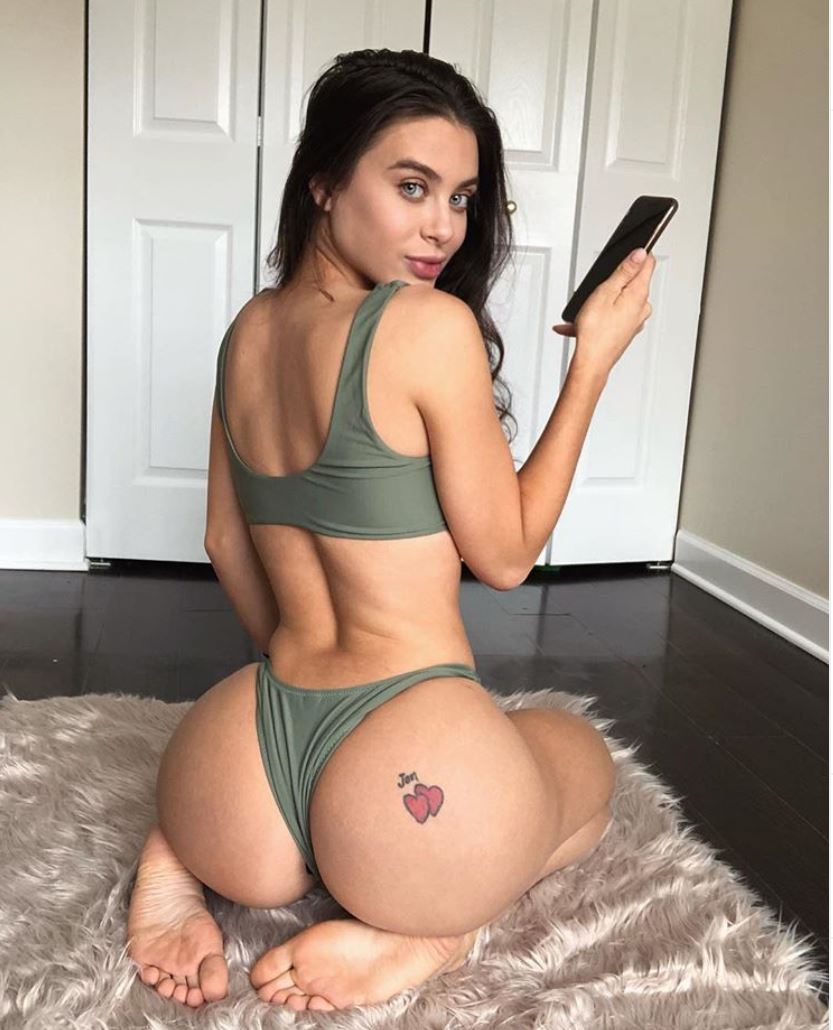 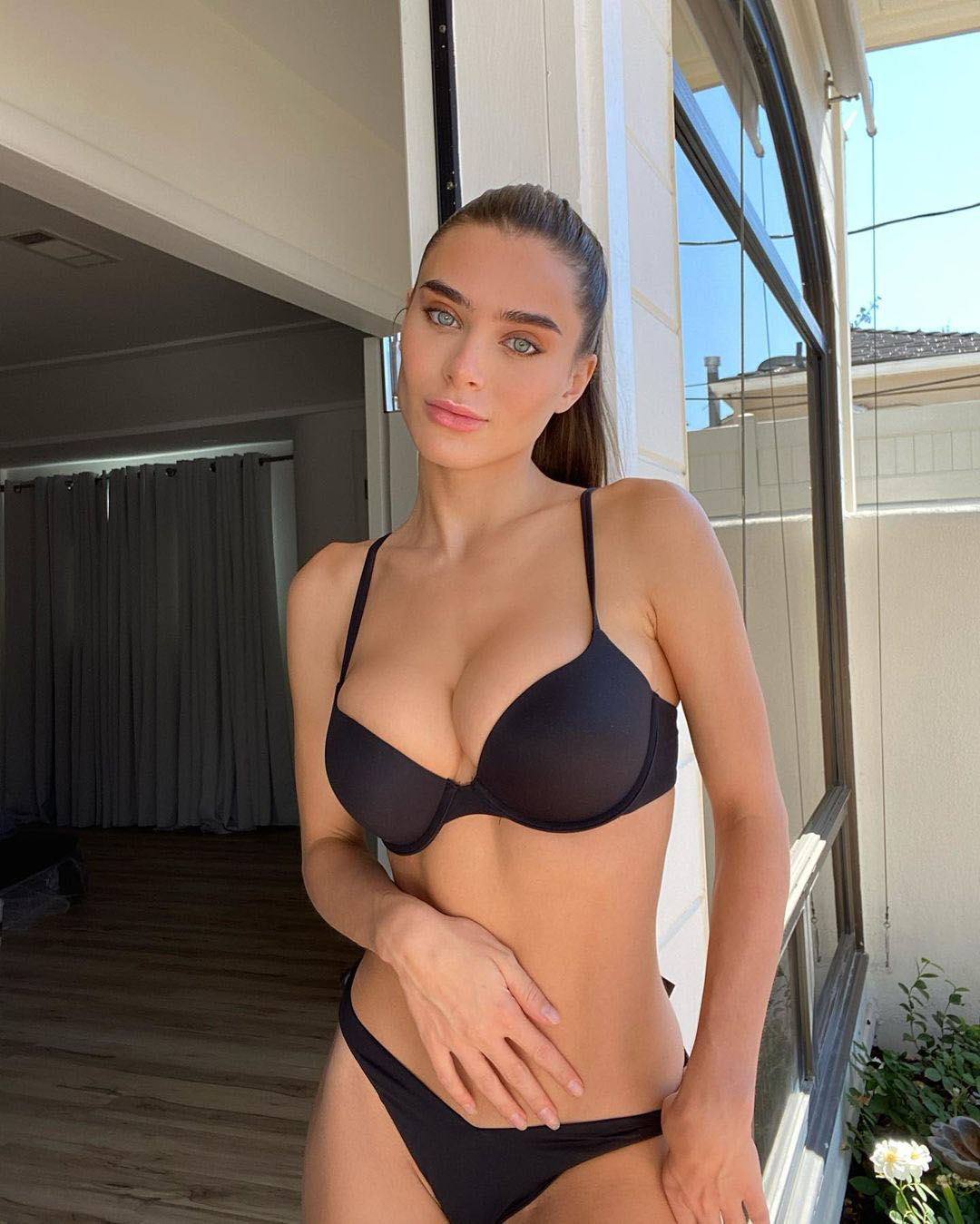 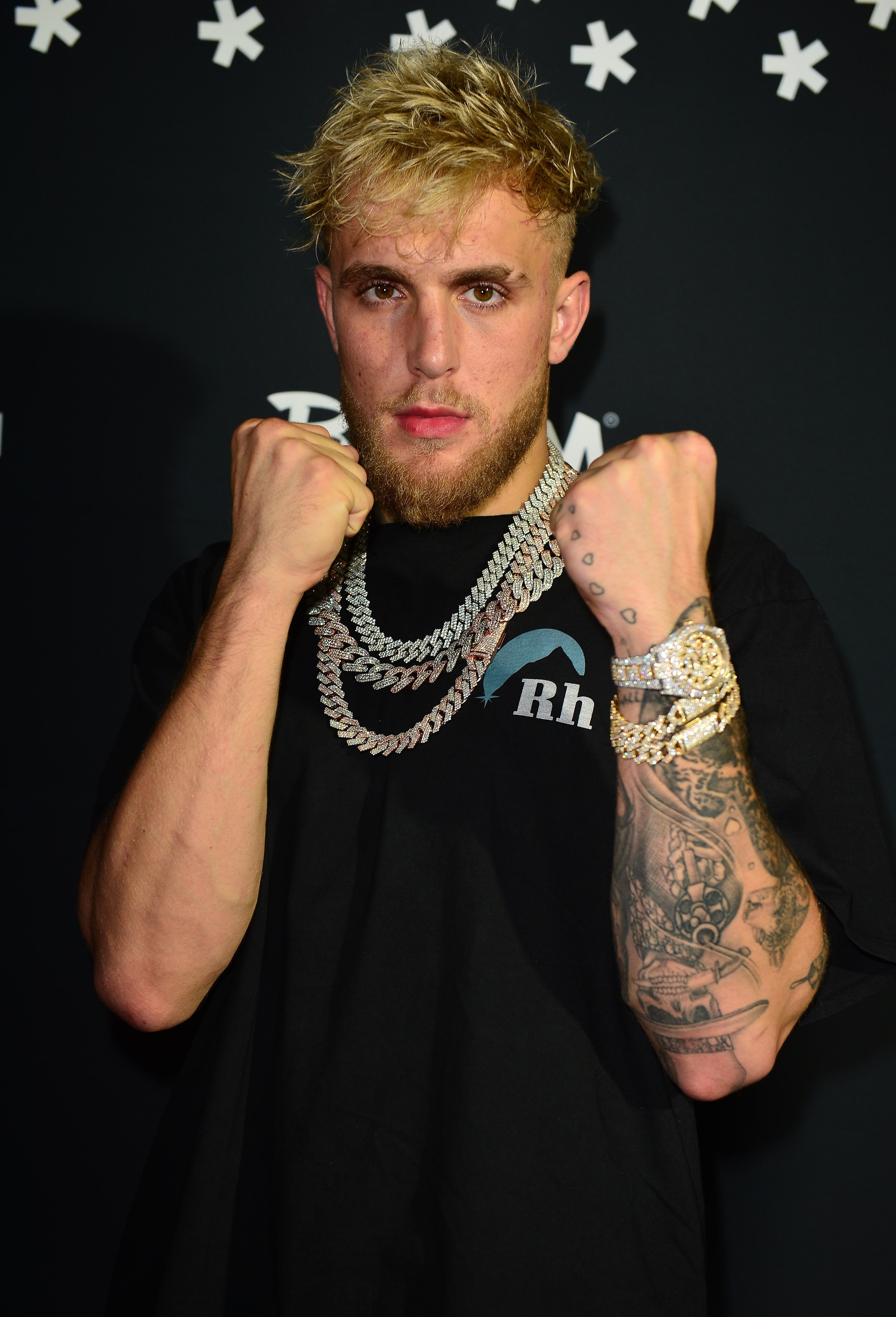 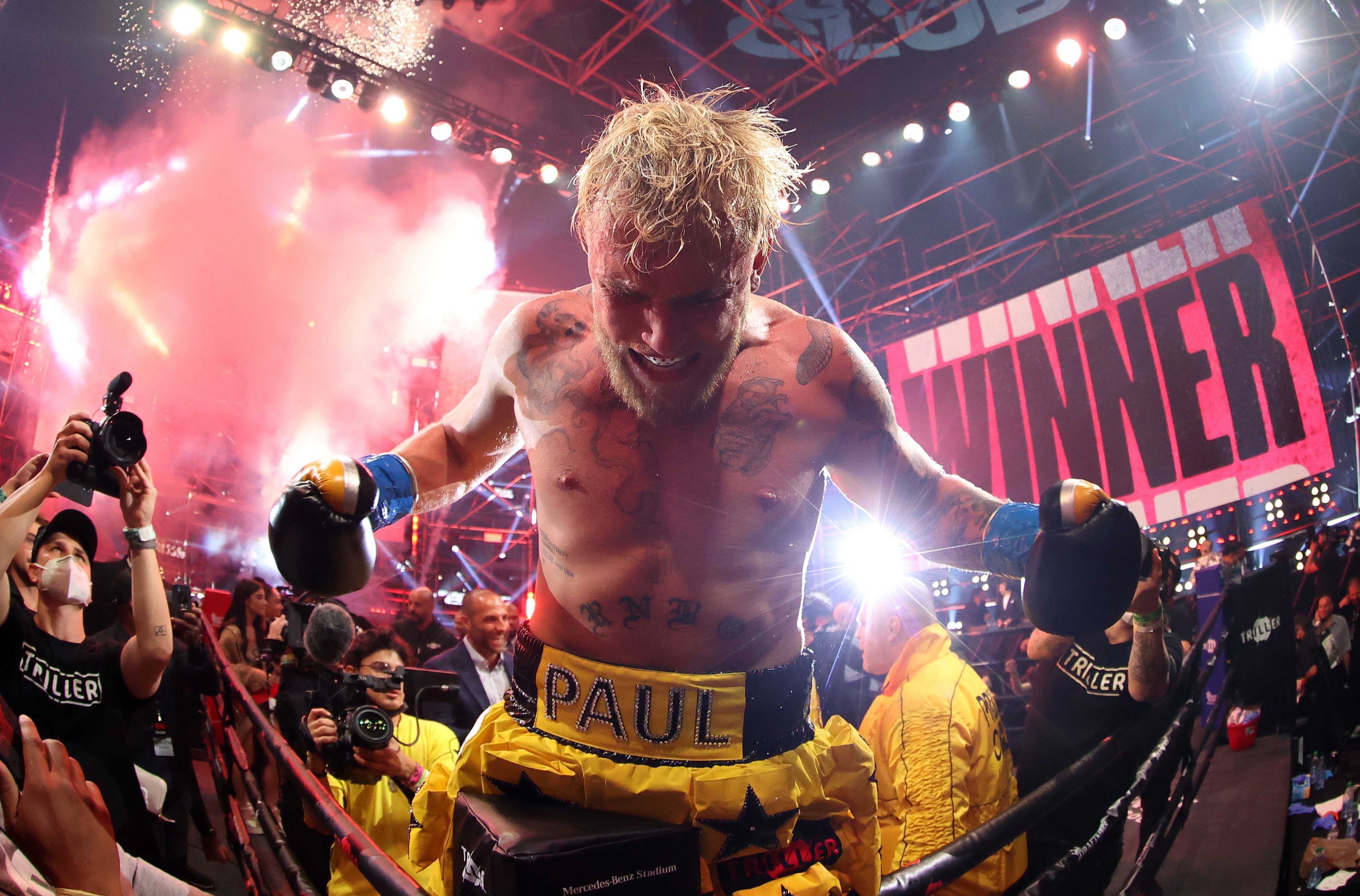 That took the much-maligned 24-year-old American to 3-0 – although he has yet to face an actual boxer.

Paul looked delighted to share the news as he posted an image on Instagram flashing a load of bank notes.

He is now set to make millions more in box office money on top of his reported £500,000 fight purse with a host of big names wanting a piece of the action themselves.

Paul, who wants to face Tommy Fury, is also desperate for a shot at Conor McGregor – but a potential clash with the UFC mega-star’s team-mate Danis could provide the gateway for it.

The 27-year-old MMA ace took to Twitter straight away after Askren was beaten to ask for a shot at his compatriot.

Now he has the support of X-rated star Rhoades, who called out Paul on his behalf.

Tagging the social media multi-millionaire in a video of herself hanging with Danis, she did not hold back as she told Paul he would get his butt kicked.

Danis had called out Paul himself, tweeting after the fight: “Send me the contract, let’s do this. I’m going to put this c*** out cold.

“Let me save the MMA community. Don’t run Jake Paul, I’m going to find you and see what you’re about.”

Rhoades has now gone on to claim that she did not even know who Danis was and it was only after meeting him while out for dinner she decided to post the clip of them together firing shots at Paul. 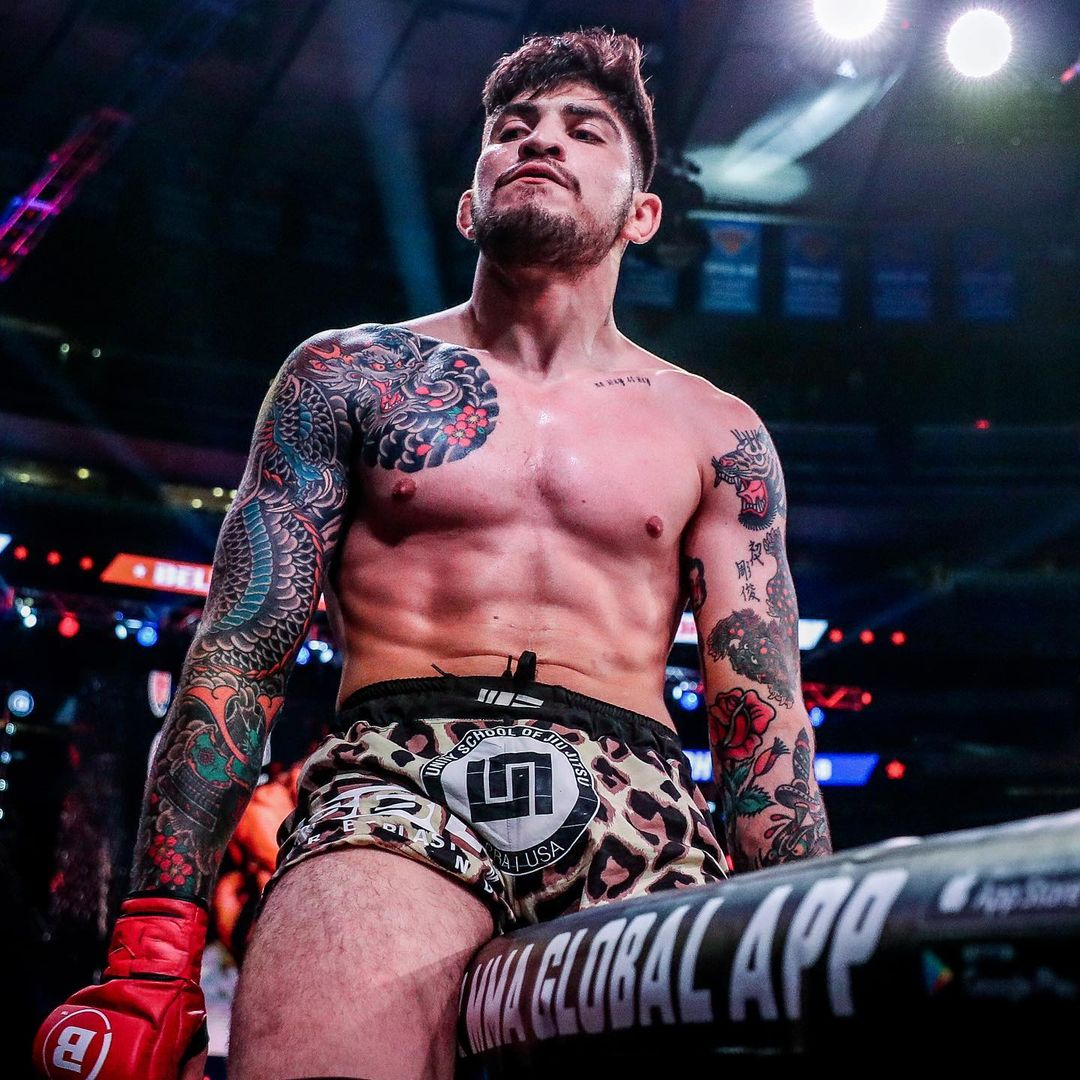 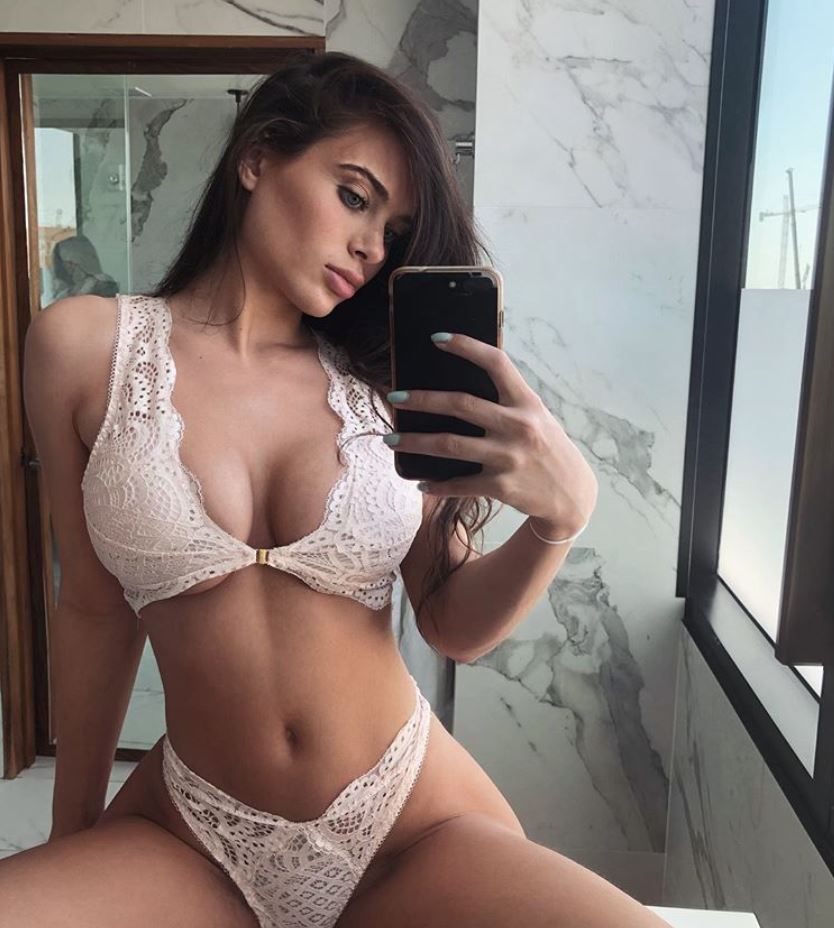 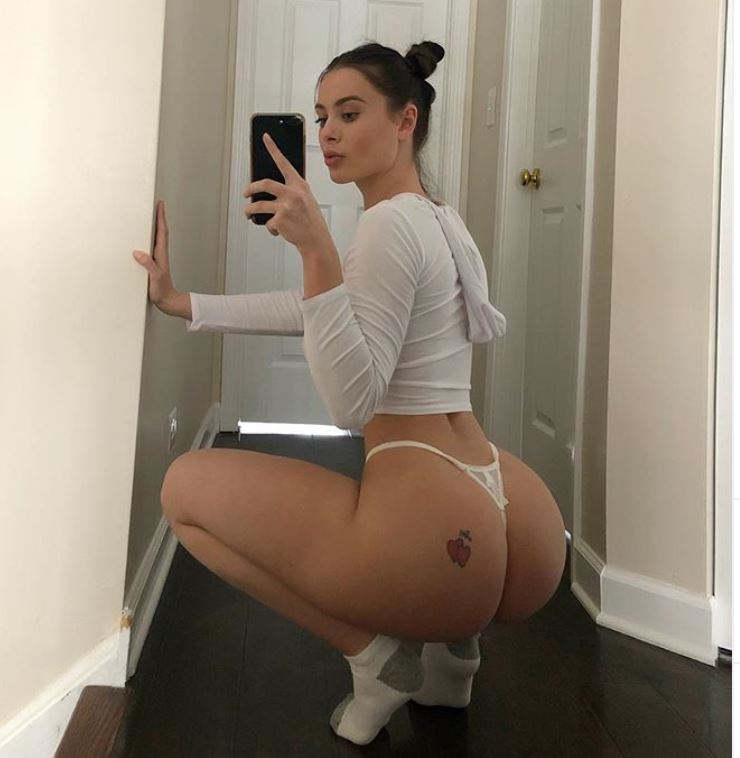 Speaking to the BFFs Podcast, the 24-year-old said: “This guy kept coming up to my table saying Dillon Danis.

“He comes up to me and says ‘I’m friends with Jake Paul, so I thought I’ll befriend him as we all know each other.

“Then he was like, ‘can you make a video for me like a fan and just say this, this and this in the video.

“He obviously told me to tell Jake that he sucked and he was going to beat him and then he tried to kiss me and I was like ‘woah dude, don’t try to kiss me.’

“I thought he was a fan and I was being nice.”