Pogba, 25, scored twice, set up Romelu Lukaku and was named man of the match as United beat the Cherries 4-1. 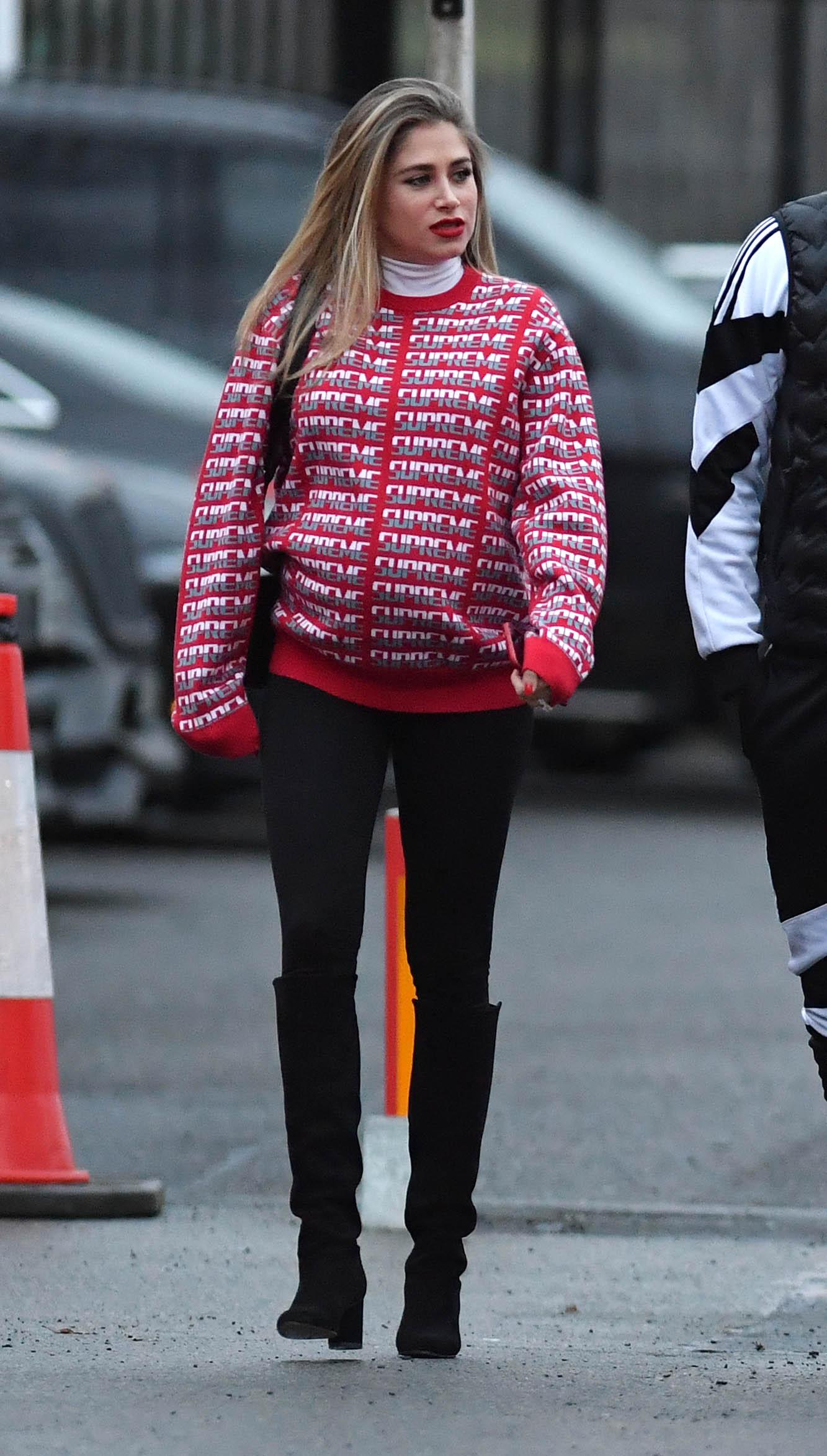 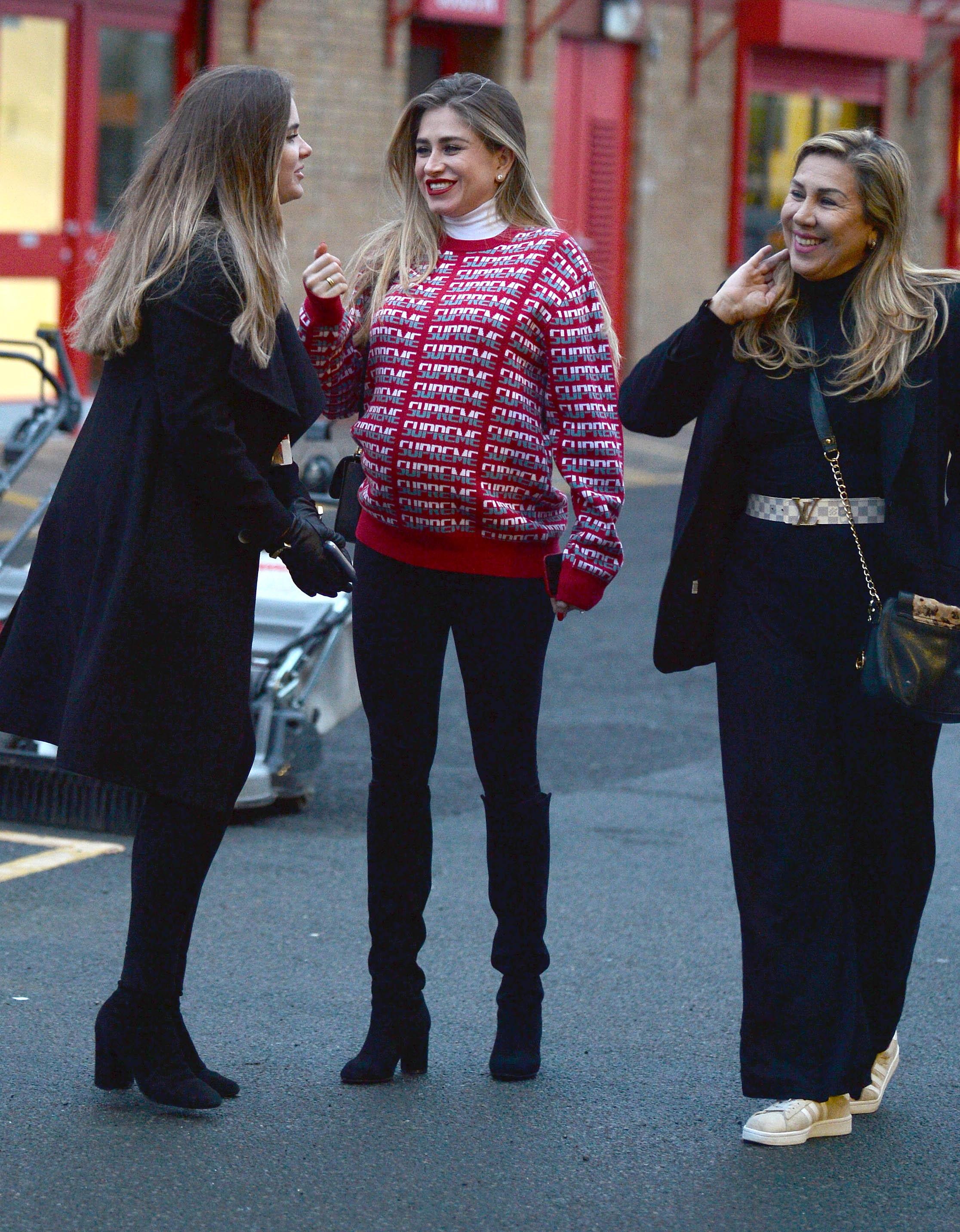 He is clearly enjoying a new lease of life after Jose Mourinho's sacking earlier in the month and new boss Ole Gunnar Solskjaer appearing to get the best out of the Frenchman.

But the prospect of having his first child with girlfriend Maria Salaues may also be giving him added motivation.

Maria was spotted on her way into Old Trafford for the game with some friends, rocking a Supreme jumper over her baby bump.

She was in attendance on Boxing Day as Pogba again scored twice – that time in the win over Huddersfield. 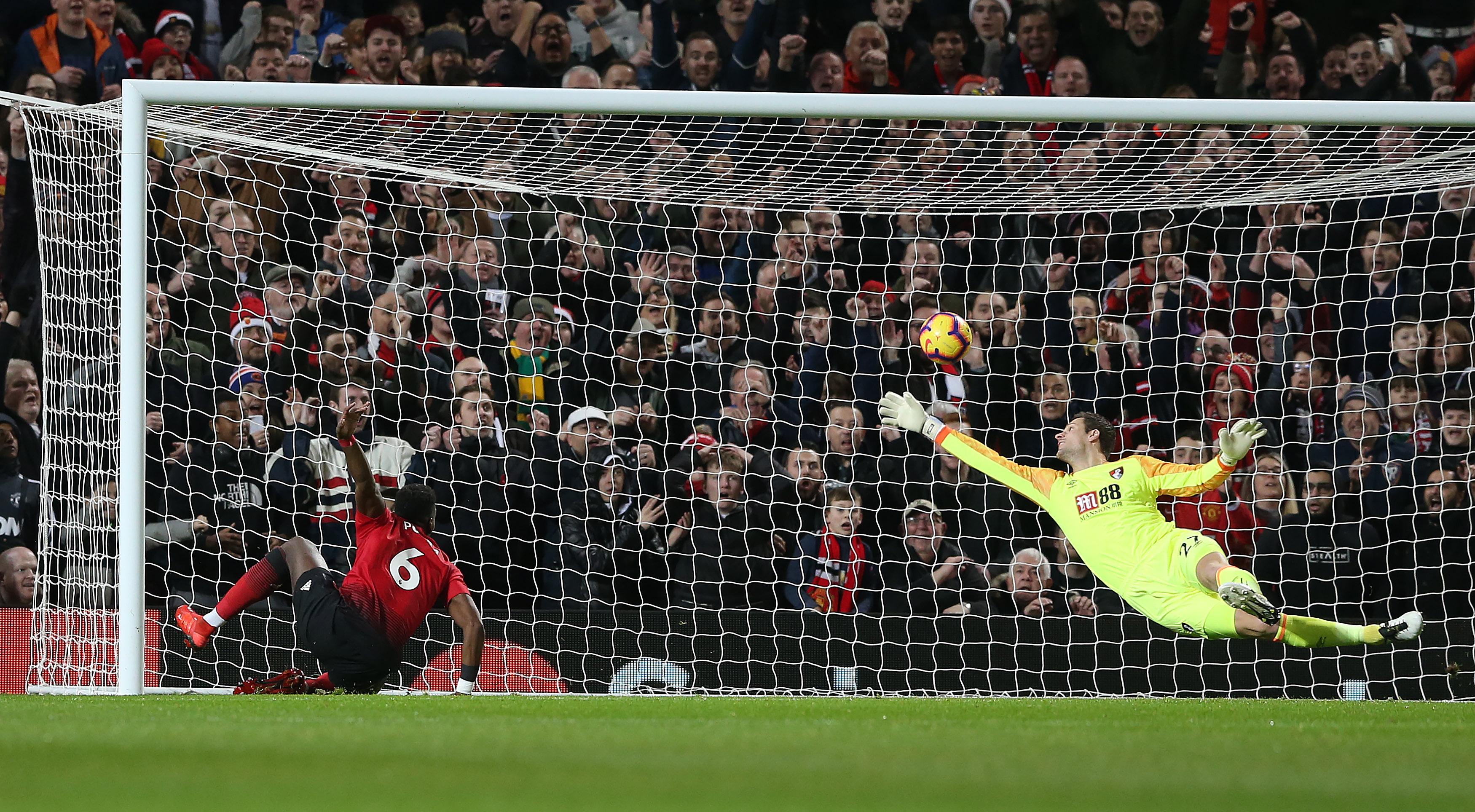 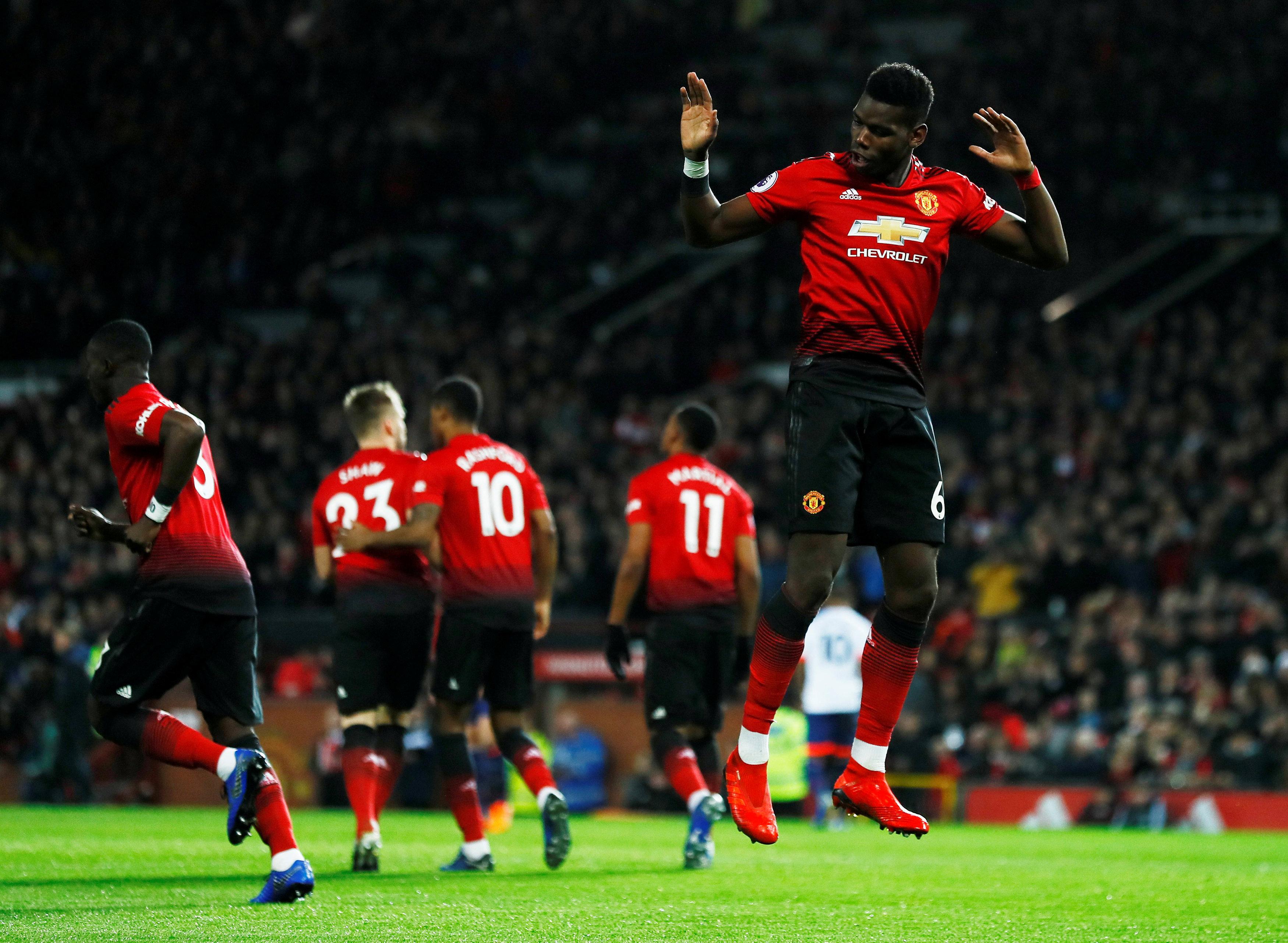 It is not clear when the Bolivian model, 23, is due to give birth but she is one of three Manchester United Wags currently expecting.

Victor Lindelof and wife Maja are set to become parents early in 2019.

The Swedish couple got married in the summer ahead of the World Cup and announced their pregnancy in October.

And this morning Chris Smalling and his wife Sam Cooke shared their own good news. 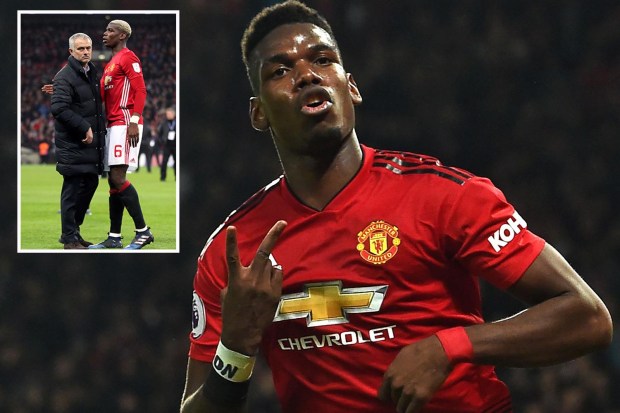 The Manchester United midfielder struck two more goals, taking his Christmas period tally to four, as Bournemouth were swept aside at Old Trafford.

Pogba looks a different player to the one benched before the Special One’s axe earlier this month.

"We still won some games with the old manager it’s just a different style of play.

"We are more offensive, we create more chances, play higher.

Solskjaer has three wins out of three since arriving less than two weeks ago. 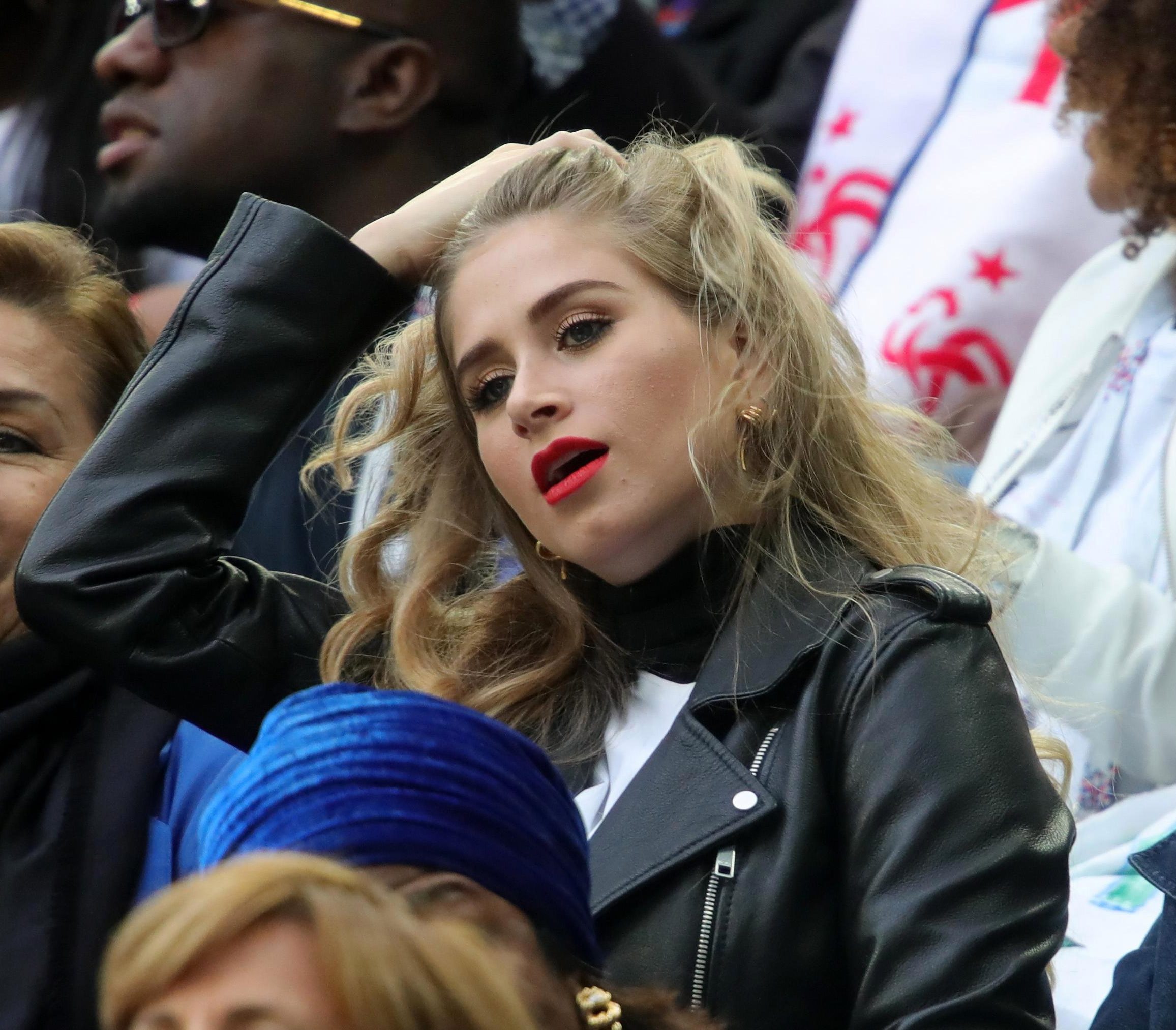 I HOPE YOU WILL LOOK JUST LIKE YOUR DAD 👶🏼❤️

Baby or not, this is how I always look after Christmas 🍫🍗🍺🍪

The former Page 3 model took to her Instagram page and said: "Happy NYE from the Smalling’s! This year our dreams are coming true as we’ll be welcoming our first (non fury) son into the world.

"He’s got long legs that couldn’t quite fit into the pic just like his dad. We’re so excited and feeling so so blessed.

"You might have noticed I’ve taken a much needed break from social media to focus on this very important chapter of our lives, recharge and come back stronger. I’ll be back very soon.

"Wishing everyone an amazing 2019. A new year is the perfect time to make positive changes in your life so make this the best year yet full of joy and love, that’s certainly our plan.

"Sending everyone loads of love from Sam, Chris, Miley, Ruben and Bump xxxxx" 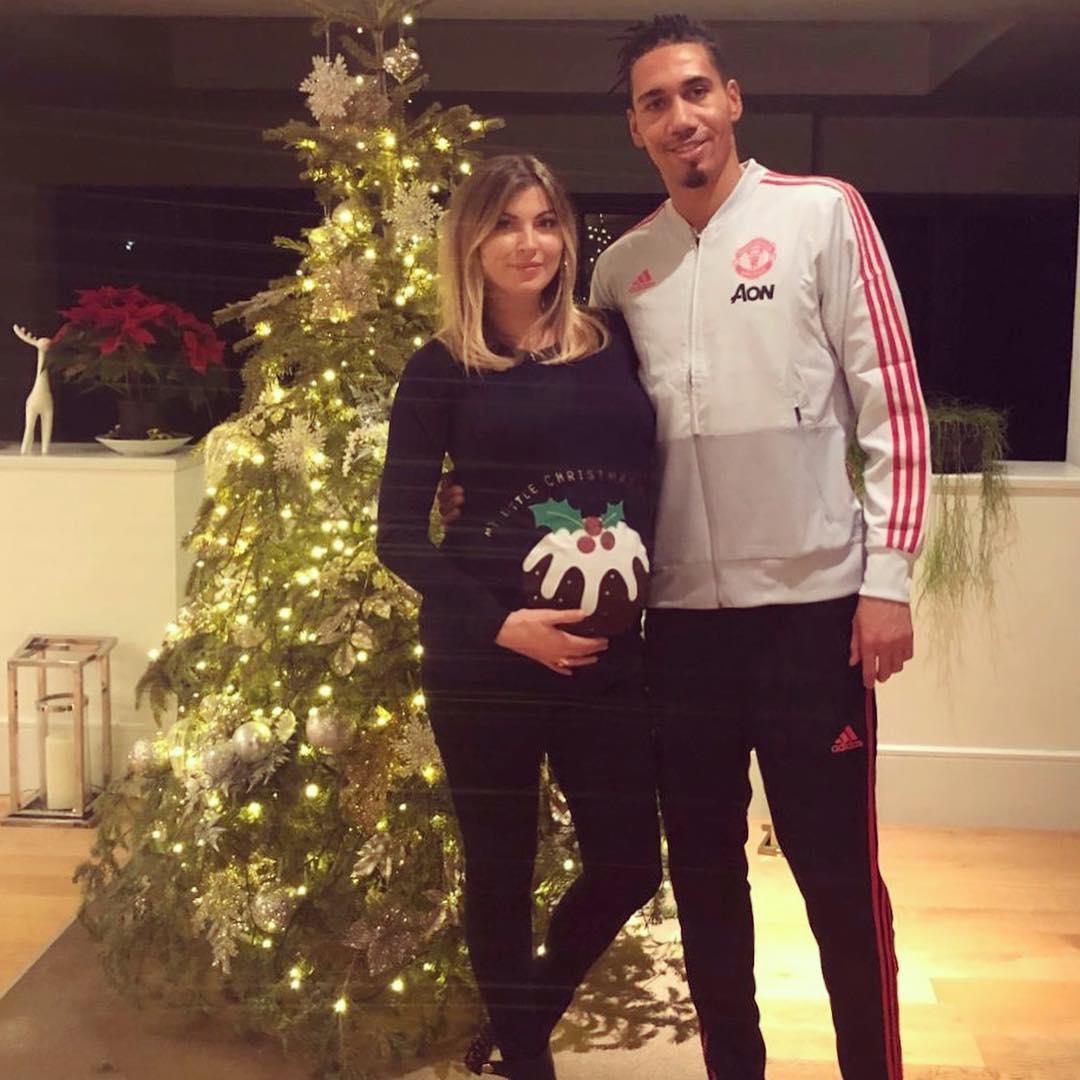 You’re always there to support me and allow me to grow and become the truest version of myself. You provide all the love and strength I need and I’ll be forever grateful for that. You’re the yin to my yang, perfectly imperfect together. Happy anniversary my king, I love you 💜 @smalling