The Juventus boss has not had the chance to field the star trio at the same time until now but with all three fit and available to play, the Italian is set to unleash them against Ferencvaros in the Champions League. 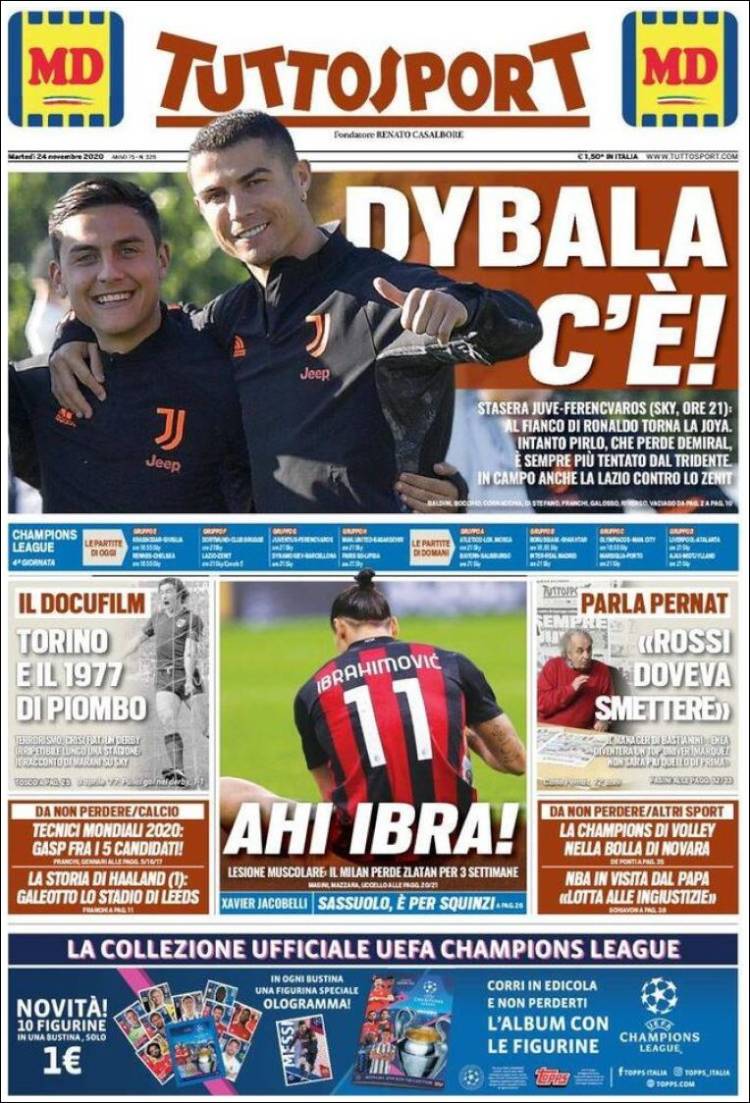 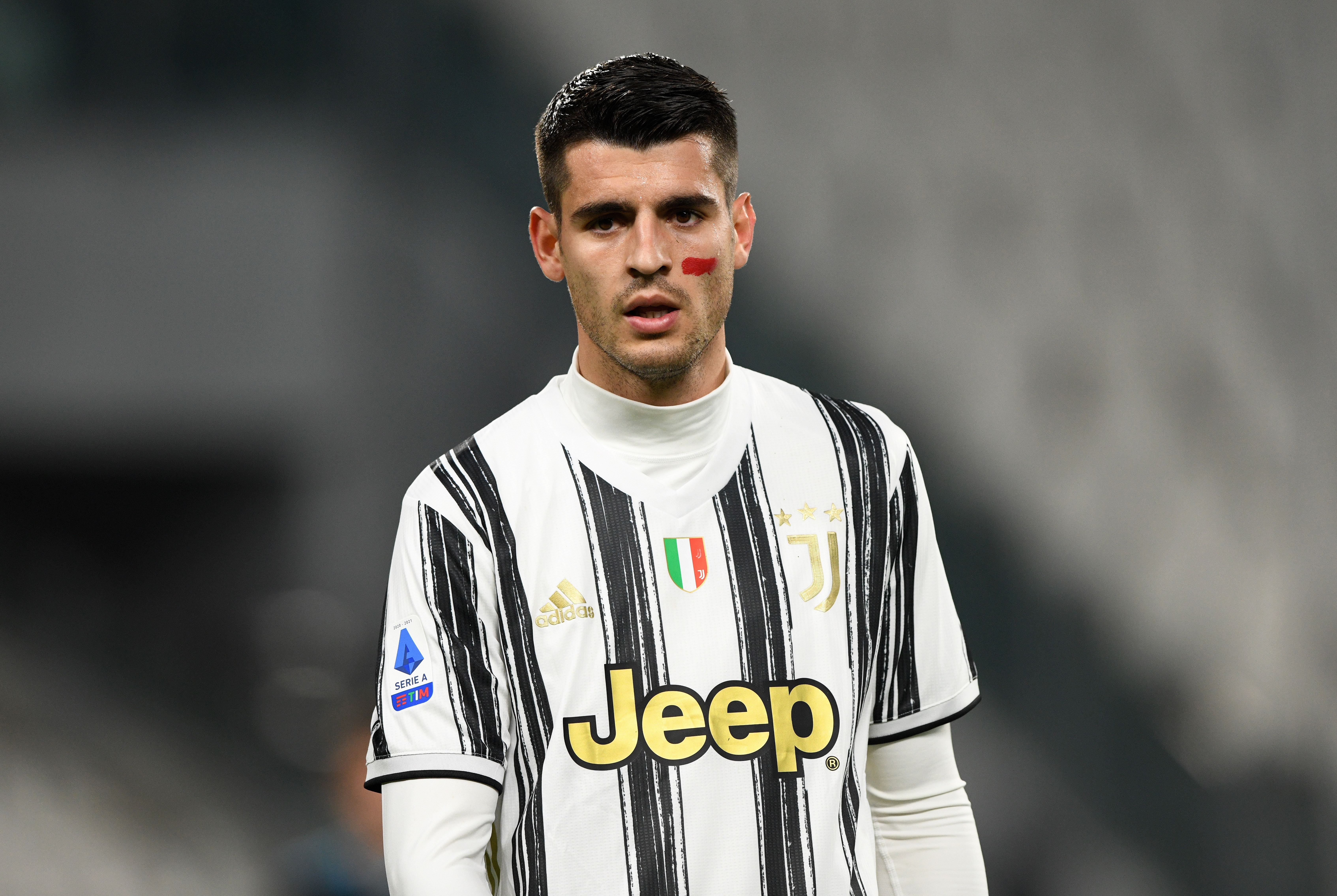 Ronaldo, 35, was absent for two weeks when he contracted coronavirus.

Dybala, 27, has had a recurring thigh problem since July.

And former Chelsea striker Morata, 28, did not arrive in Turin until the end of September when his loan deal from Atletico Madrid went through.

But speaking ahead of the Hungarian's side visit in Group G later, Pirlo admitted he has been considering combining the star trio for some time.

The 41-year-old said: "It is an idea we have had from the beginning, but unfortunately up to now we have practically never had all three available.

"Morata arrived later, Dybala had recovered from an injury and Cristiano stopped for Covid.

"First we give structure and balance to the team and then we will try to let all three play together."

Argentine forward Dybala has struggled to fend off the thigh problem he picked up in the summer. 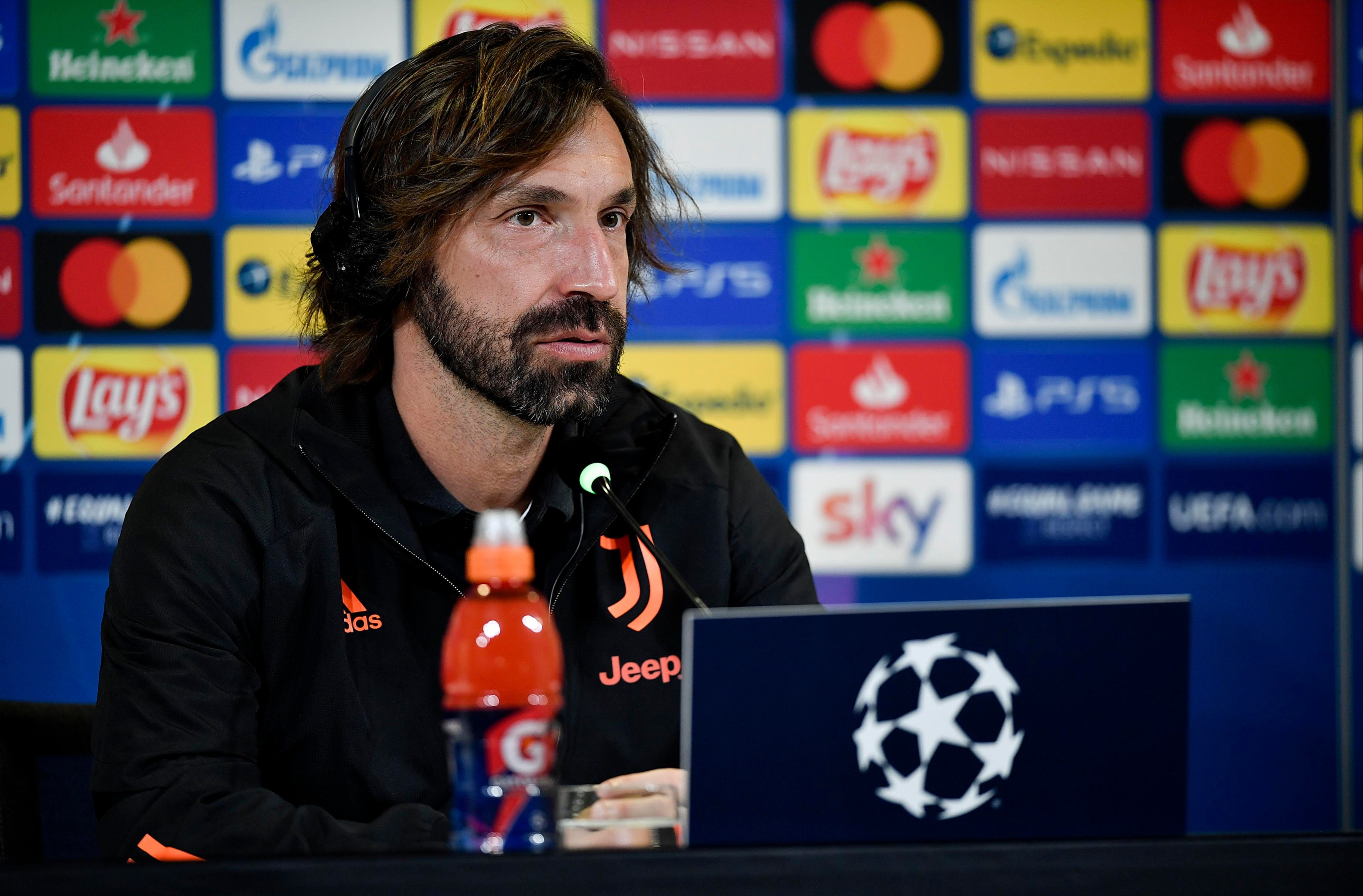 But Pirlo is pleased with his preparation for tonight's game which would see Juve qualify for the Champions League knockout stage with a win.

Pirlo added: "Dybala has trained continuously, found strength in his legs and we will see if he can be deployed from the start."

Asked how he deals with global superstar Ronaldo, legendary midfielder Pirlo laughed and said: "I behave with him as with everyone else.

"Between simple people we get along well. I treat Cristiano – who is a champion – like Frabotta or Portanova who come from the Under 23s.

"It is my way of doing things, I also behaved like that as a player."