The Barcelona forward won 72 caps for Gabon, and had been captain of his country until the time of his retirement. 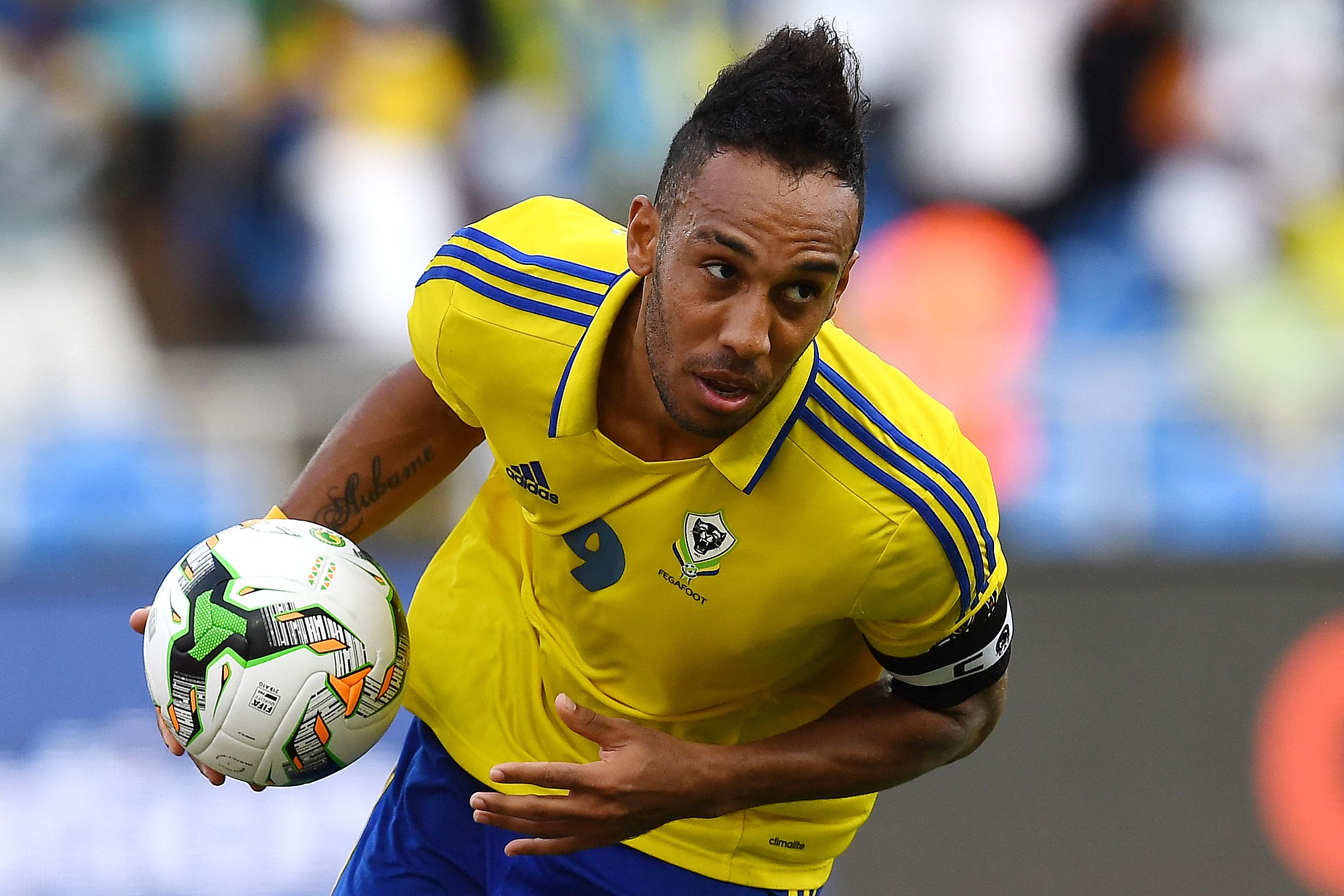 In a letter to the Gabonese FA, Aubameyang wrote, as reported by Mundo Deportivo: "After 13 years of pride in representing my country, I announce that I am ending my international career.

"I would like to thank the Gabonese people and all those who have supported me in the good like the bad times.

"I will keep a lot of good memories like the day I made my debut at romnisports, or the day I came back from Nigeria with the African Ballon d'Or.

"And sharing it with all the people was an unforgettable moment. I thank our President, his Excellency Ali Bongo Ondimba who has always supported the Panthers and has always worked for football to evolve in our country. 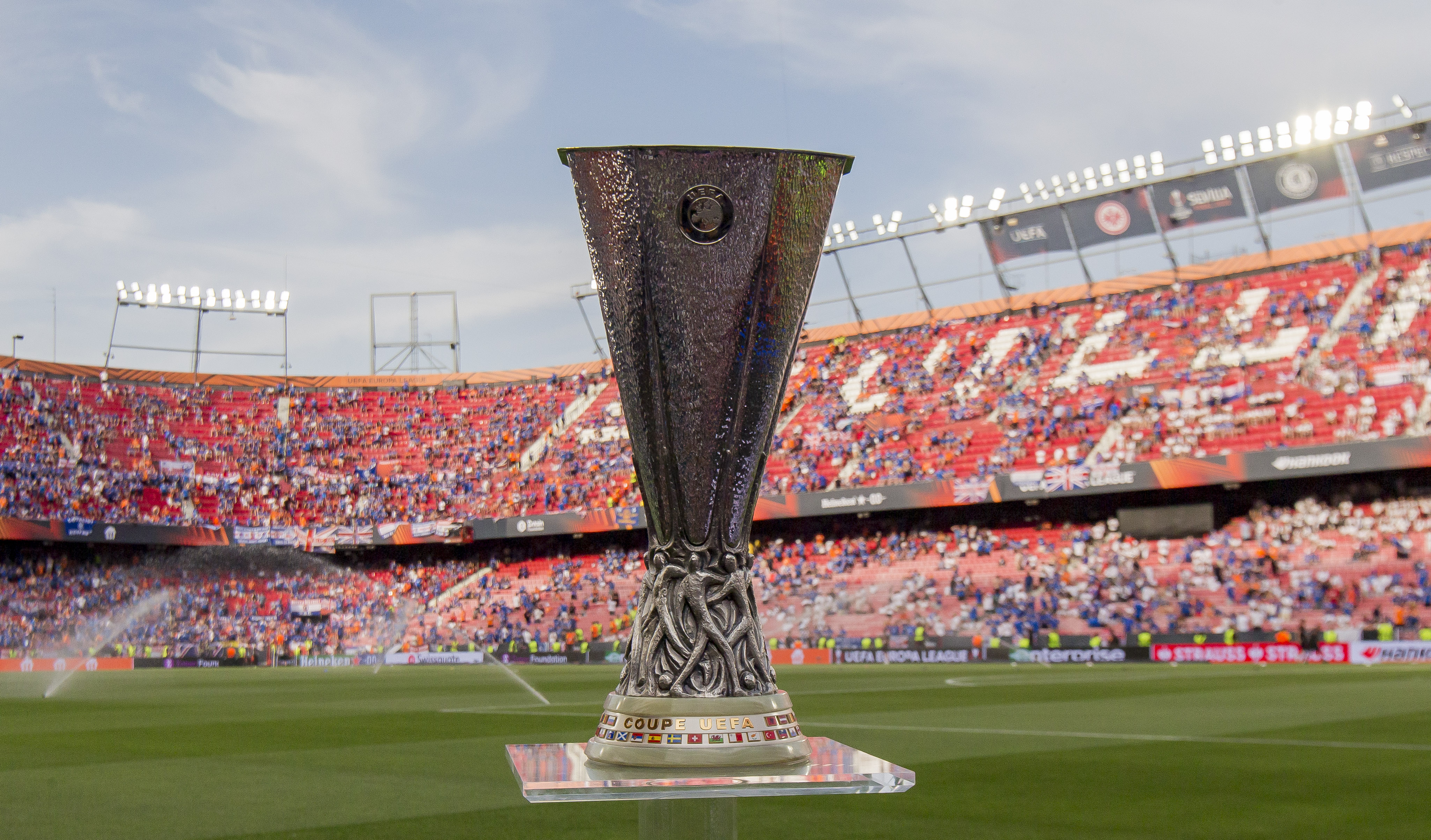 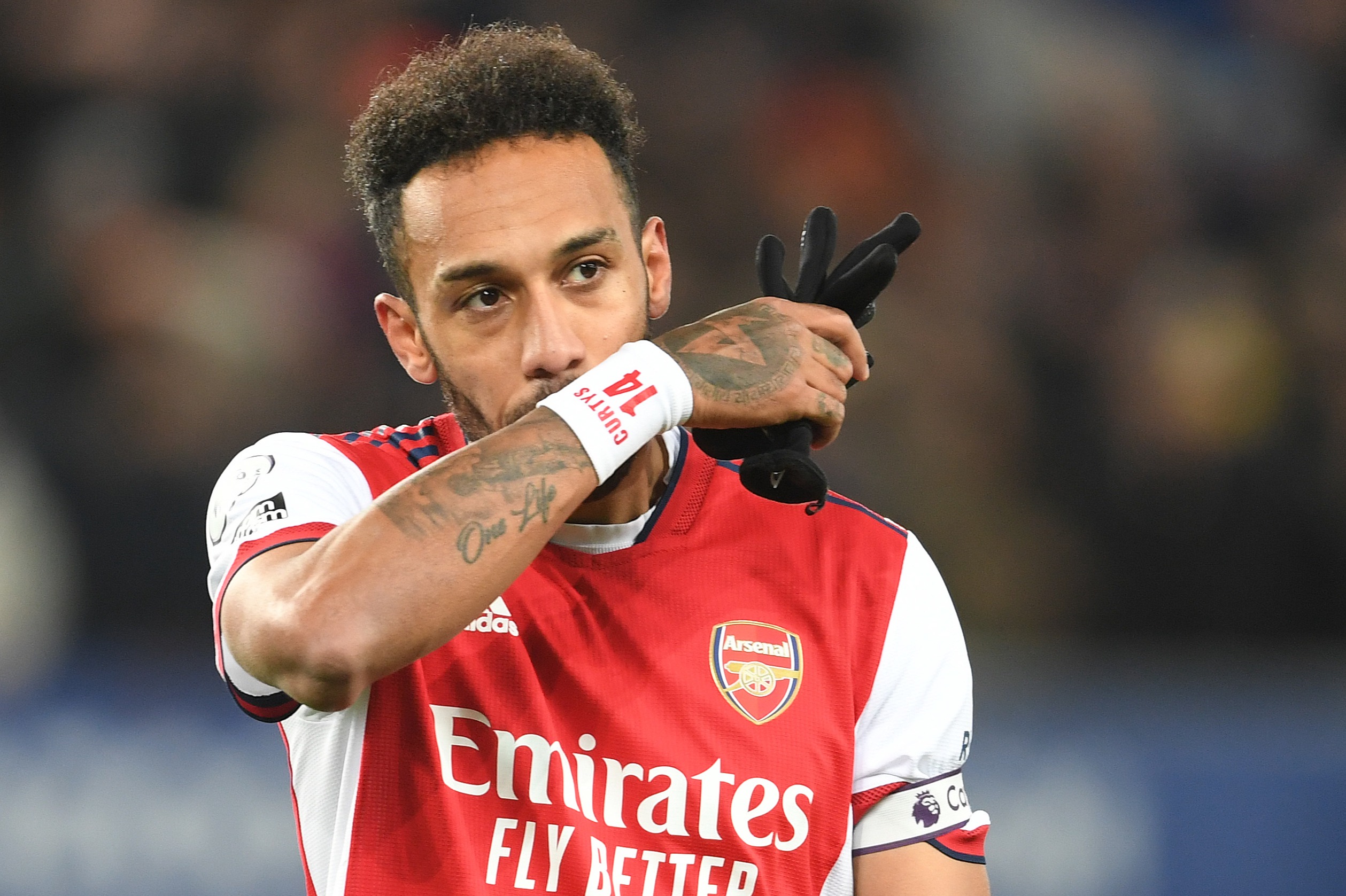 Arsenal squad ‘turned to three other stars ahead of captain Aubameyang’

"I would also like to thank all my coaches, staff and the players that I have come across during this career.

"Finally, I thank my father who gave me the desire to do like him, hoping to have made him proud by wearing our colours."

The ex-Arsenal skipper had been due to represent Gabon at this year's Africa Cup of Nations.

But he was sent home early after contracting Covid shortly before joining up with his team-mates before the tournament. 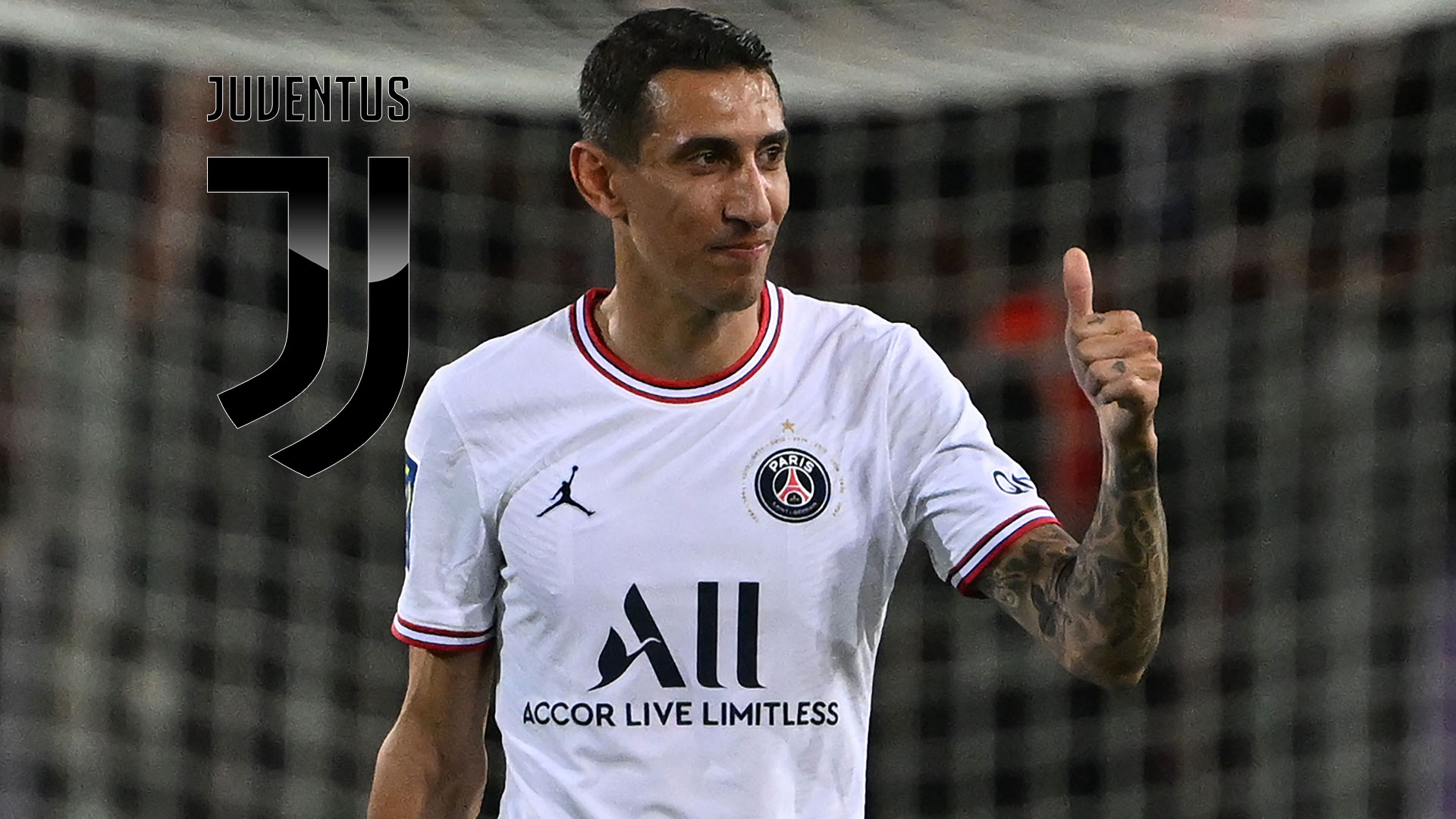 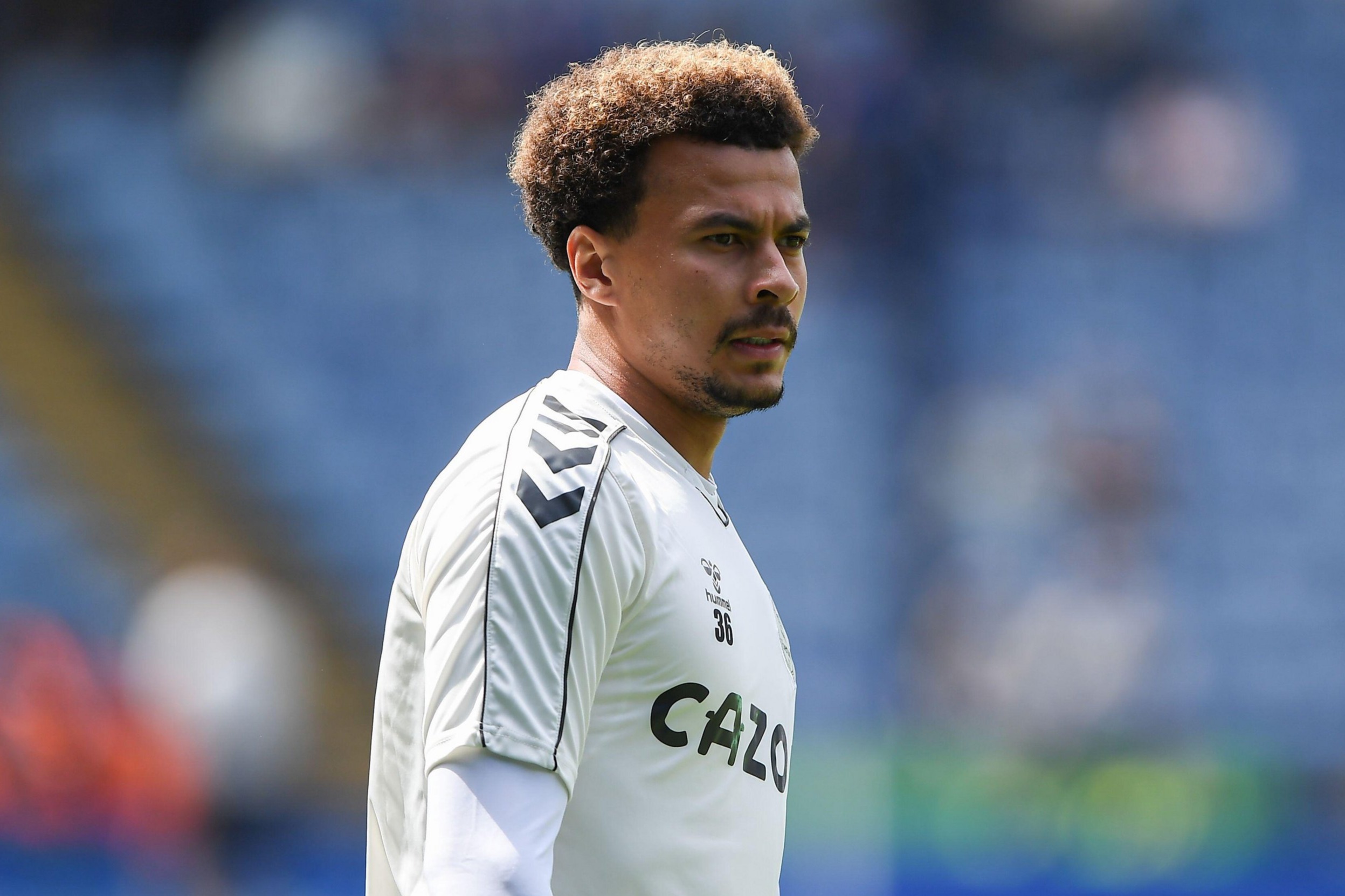 The Gabon FA then revealed that they had discovered lesions on Aubameyang's heart.

But after he returned back to London the then Arsenal man was cleared as fit and healthy.

Aubameyang then joined Barcelona soon after after leaving the Gunners by mutual consent.

The 32-year-old has been a revelation since his switch to the Nou Camp, scoring 11 goals in just 16 appearances in LaLiga.