PHILIPPE COUTINHO has returned to Barcelona training just 21 days after knocking them out of the Champions League.

Coutinho scored twice as Bayern Munich demolished the Spaniards 8-2 in the quarter-finals, with the likes of Thomas Muller and Robert Lewandowski also netting. 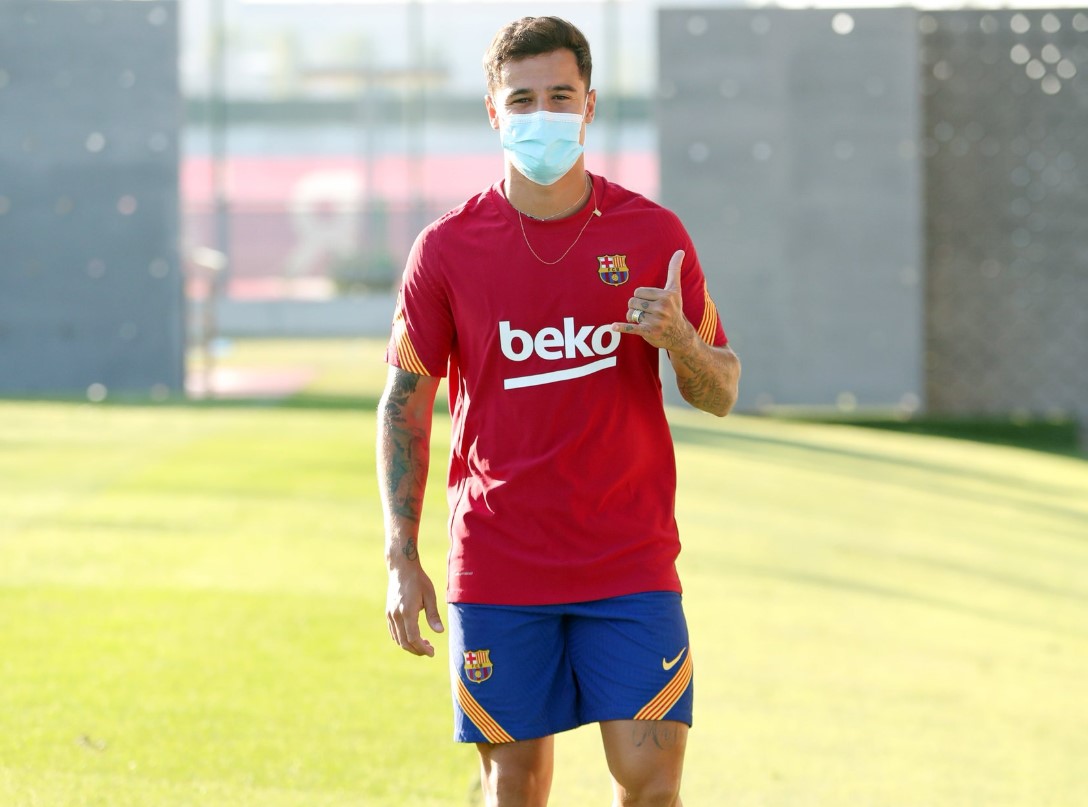 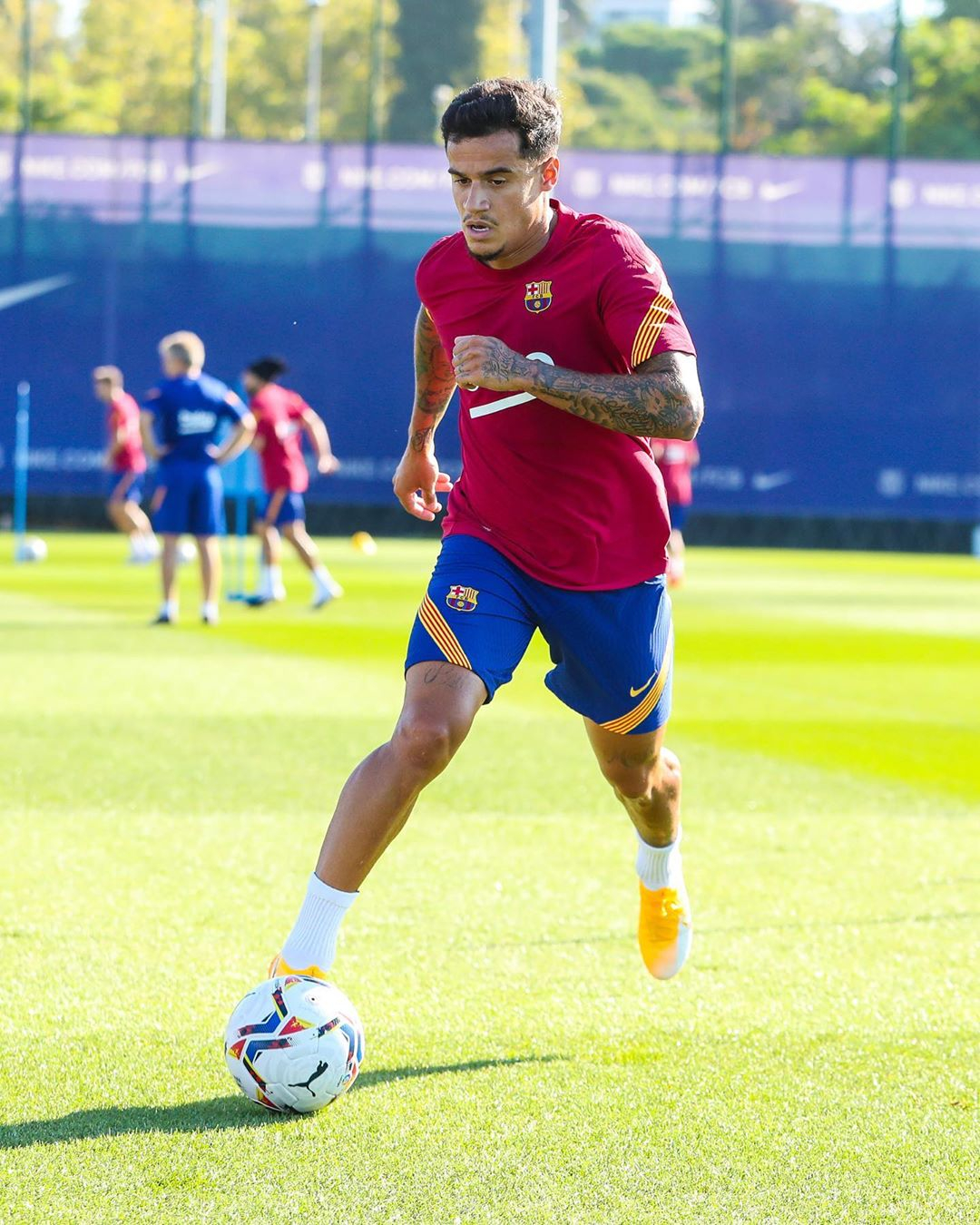 But as Bayern went on to win the entire competition, Barcelona went into turmoil.

However, Coutinho is back in Catalonia and training with his new boss after Bayern opted against making his loan switch permanent.

Coutinho, 28, managed just 18 months at the Nou Camp after a £142million switch from Liverpool before his Bundesliga loan.

But with the likes of Luis Suarez and Arturo Vidal also set to leave in a huge squad shake-up, Coutinho could now get a second chance under Koeman.

The Brazil international could yet be joined at Barcelona by ex-Liverpool teammate Georginio Wijnaldum.

He has entered the final year of his Anfield contract.

And Koeman wants Wijnaldum to replace Ivan Rakitic, who has returned to Sevilla on a four-year deal.

Should Liverpool lose their Dutch international. they are expected to move for Bayern’s Thiago Alacantara.

He has told the Germans he wants out and is believed to have held productive talks with Jurgen Klopp despite late interest from Manchester United. 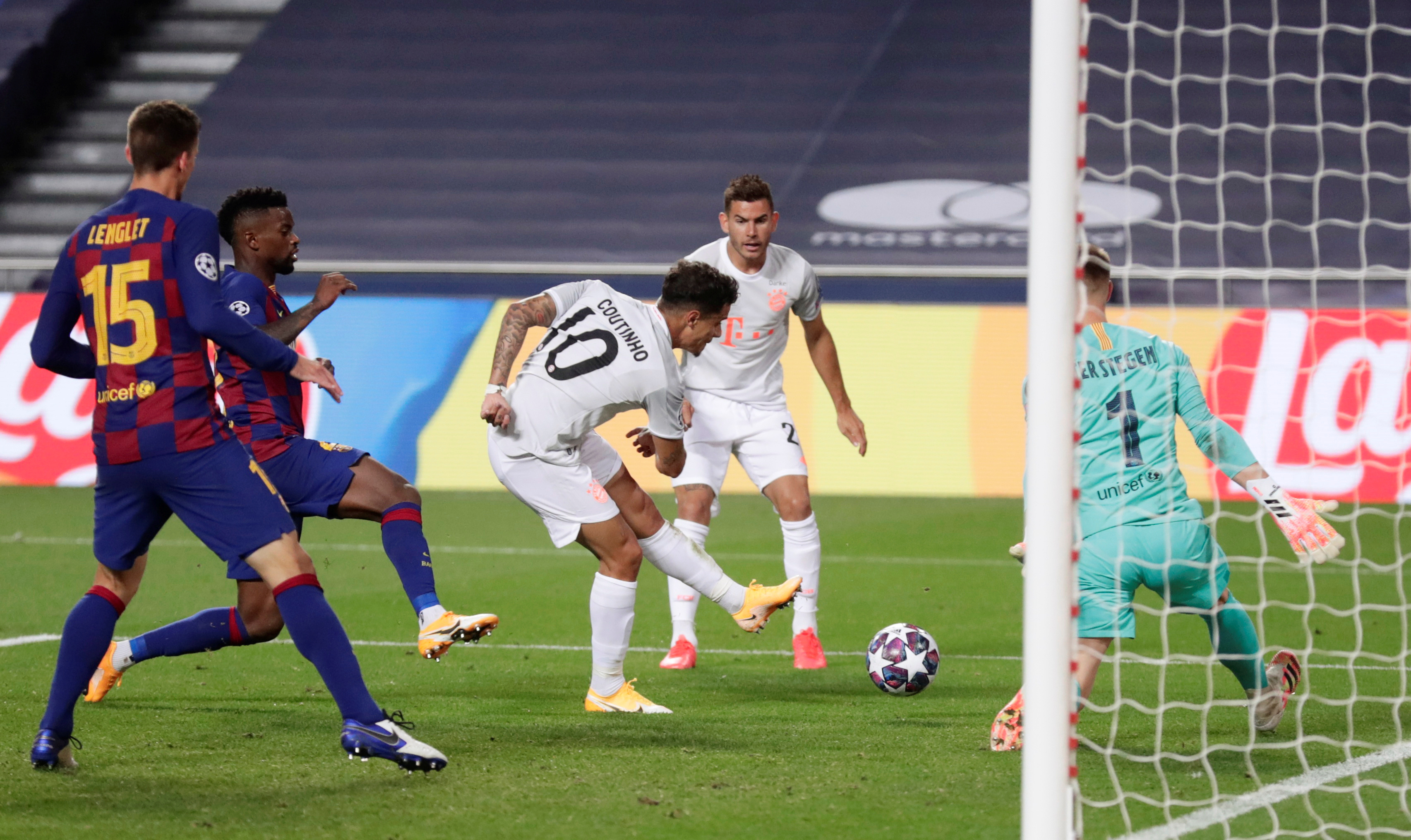