TRIBUTES have been paid to former international footballer Philemon Mulala, who died aged 60 after being mauled by his three dogs.

Mulala made six appearances for Zambia and played for the likes of Mufulira Wanderers and Cape Town Spurs at club level. 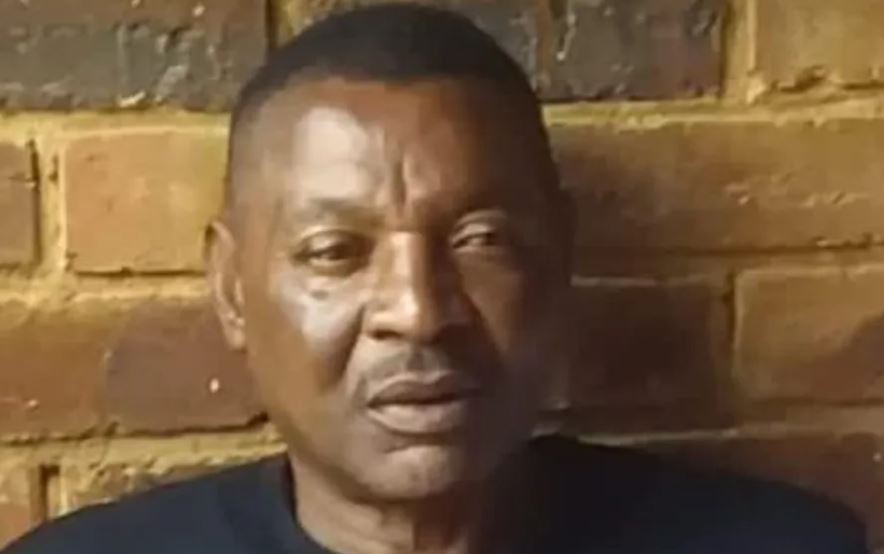 But he tragically passed away on Saturday, January 7 after being attacked in his garden by his pet dogs.

Mulala, only 60-years-old, was discovered by his wife and later declared dead on the scene.

As revealed by ESPN, police spokesperson Captain Sam Tselanyane said: "She did not bother to go and check what was wrong [when the dogs were barking] as their house is situated on a busy street and the dogs frequently barked at pedestrians and vehicles passing by.

"After the electricity was restored [after loadshedding], she went inside looking for her husband, but could not find him.

"Upon continuing with her search, the woman saw her husband lying motionless outside in the garden.

"She then went outside, only to find that the husband was bitten by their dogs."

The three dogs were subsequently removed from the premises by the Society for the Prevention of Cruelty to Animals (SPCA).

"Many who watched him, especially fans of Mufulira Wanderers, have been pouring out their grief.

"Many remember him from the national team days, where he won Zambia's first major post-independence silverware."

His former team-mate Marks Maponyane tweeted: "“Sad to read about the passing of my former teammate/striking partner at Dynamos Philemon Mulala."