MANCHESTER CITY manager Pep Guardiola has vowed to quit the club amid concerns his players have lost their hunger to win the title again.

The Spaniard has guided City to four Premier League triumphs in his six seasons in charge. 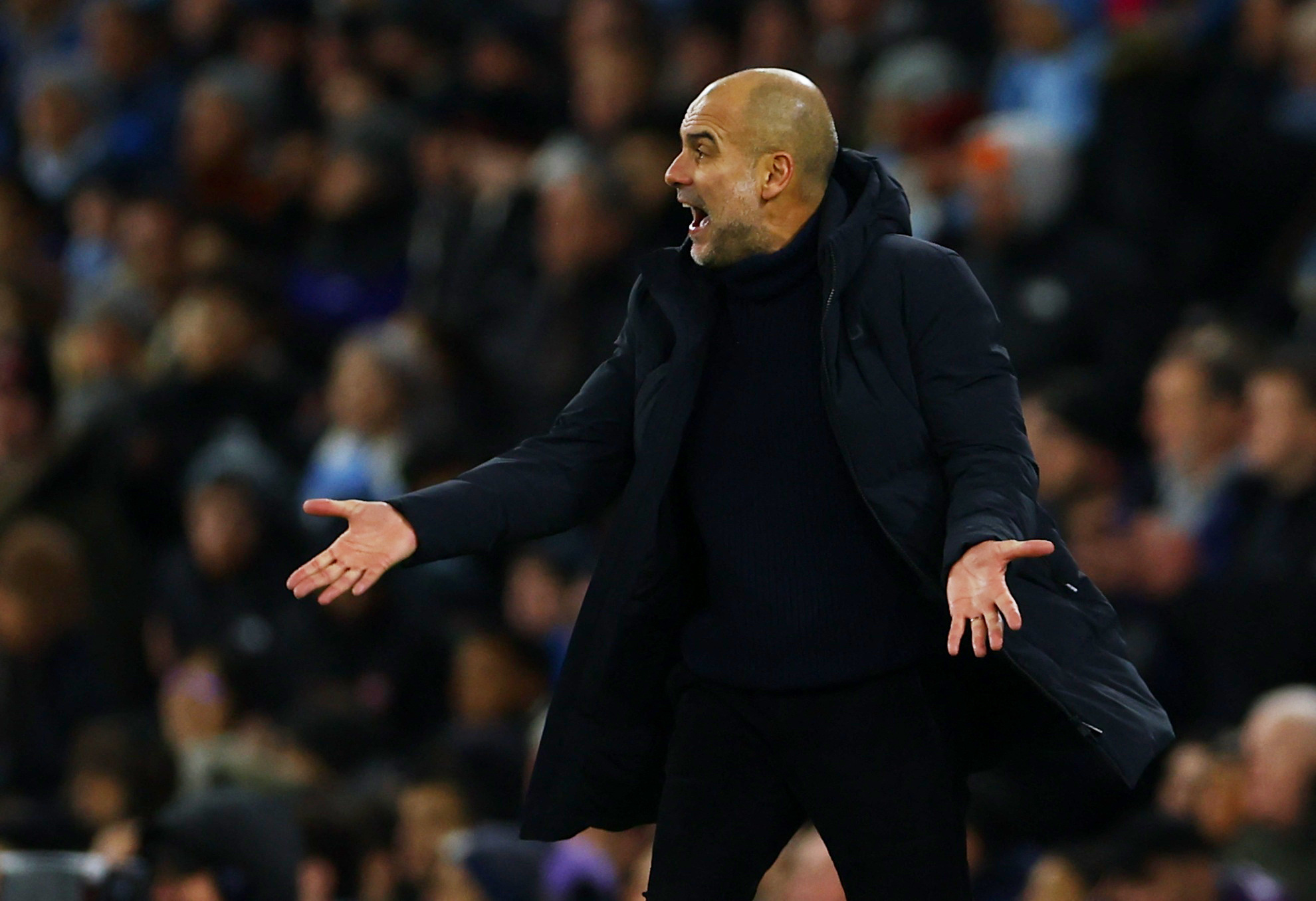 After winning two on the bounce, his seventh at the helm is not going to plan as they sit five points behind leaders Arsenal.

Man City beat Tottenham 4-2, coming from two goals down to win and after the game Guardiola launched an incredible rant slamming his players.

He has now revealed that his fear and anger is based on an experience he had during his playing days at Barcelona, also claiming he would leave City if it's the change needed.

Guardiola said: "I won four LaLiga titles in Spain in a row and it was not the same going for the fifth.

Messi will NOT join Ronaldo, Bellingham to SNUB Dortmund offer for move

"I was not starving enough — too much caviar. Real Madrid beat us to the league that year.

"I understand how my players feel but I am here to stop it. The chairman knows that.

"I want to be here otherwise I would have not have signed [a new contract earlier this season].

"But if I lose the team, I lose something. I can not be here. The club has to move forward.

Victoria Beckham gets wrapped up in David's coat while watching Romeo

"These goals we have given away like the second against Manchester United are not acceptable.

"Our fans want the second half against Spurs more often. This is what we have to do."

Despite victory at the Etihad over Antonio Conte's side, Guardiola was left fuming by the first-half display also turning on City fans.

Asked what was lacking he said: “Guts, passion, fire, desire to win from minute one. The same with our fans, they are silent for 45 minutes."

Guardiola has made plenty of changes to his starting XI lately, dropping past favourites like Joao Cancelo, Phil Foden, Kyle Walker and even Kevin De Bruyne for the Spurs fixture.

Newer players like Jack Grealish, Nathan Ake, Manuel Akanji and Erling Haaland have enjoyed runs in the team as they potentially still have the desire that the manager demands.