The Belgian star has missed more than 20 games already this season and had to be replaced by Riyad Mahrez before half-time when he picked up a hamstring injury. 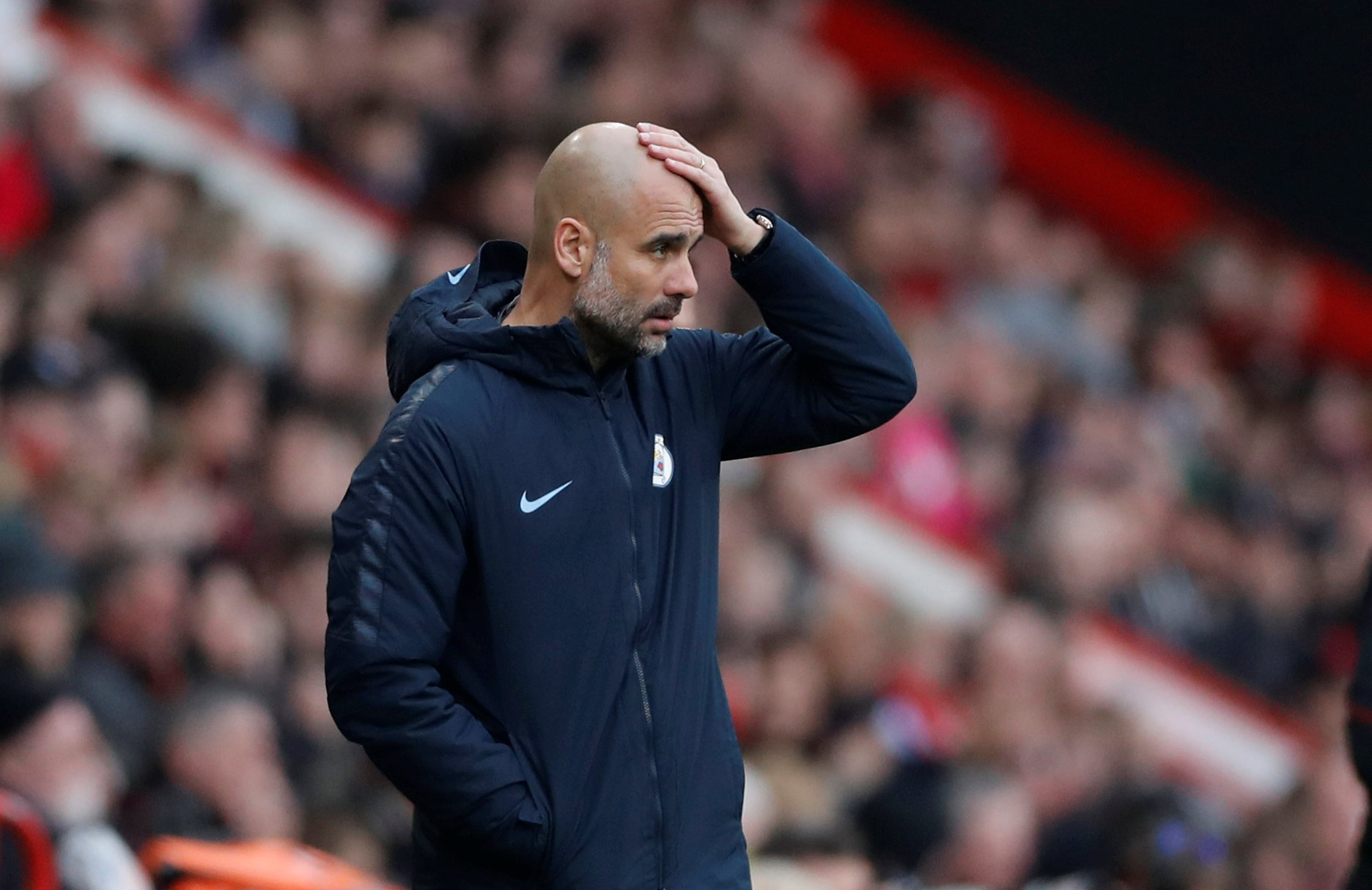 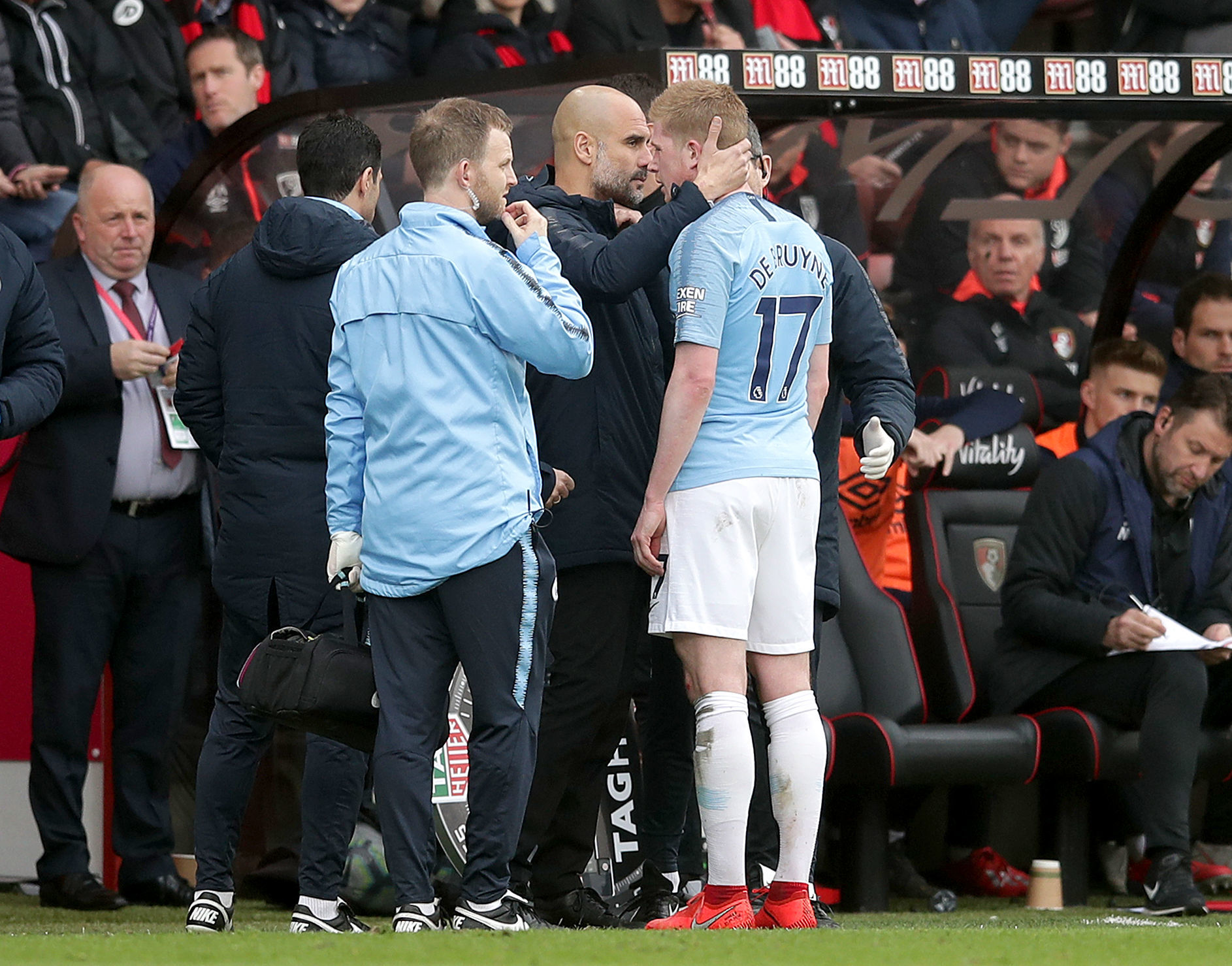 Although Mahrez scored City's winner, Guardiola will be understandably disappointed to be without the talismanic Belgian for their upcoming fixtures which include a Champions League tie against Schalke and an FA Cup quarter-final at Swansea.

De Bruyne went down after an innocuous pass but looked in obvious discomfort as he hobbled off at the Vitality Stadium.

The 27-year-old was named City's player of the season last year but recurrent knee injuries have limited him to just 14 league appearances this campaign.

Guardiola did not give much detail but confirmed the midfielder will have a spell on the sidelines as their title race with Liverpool heats up. 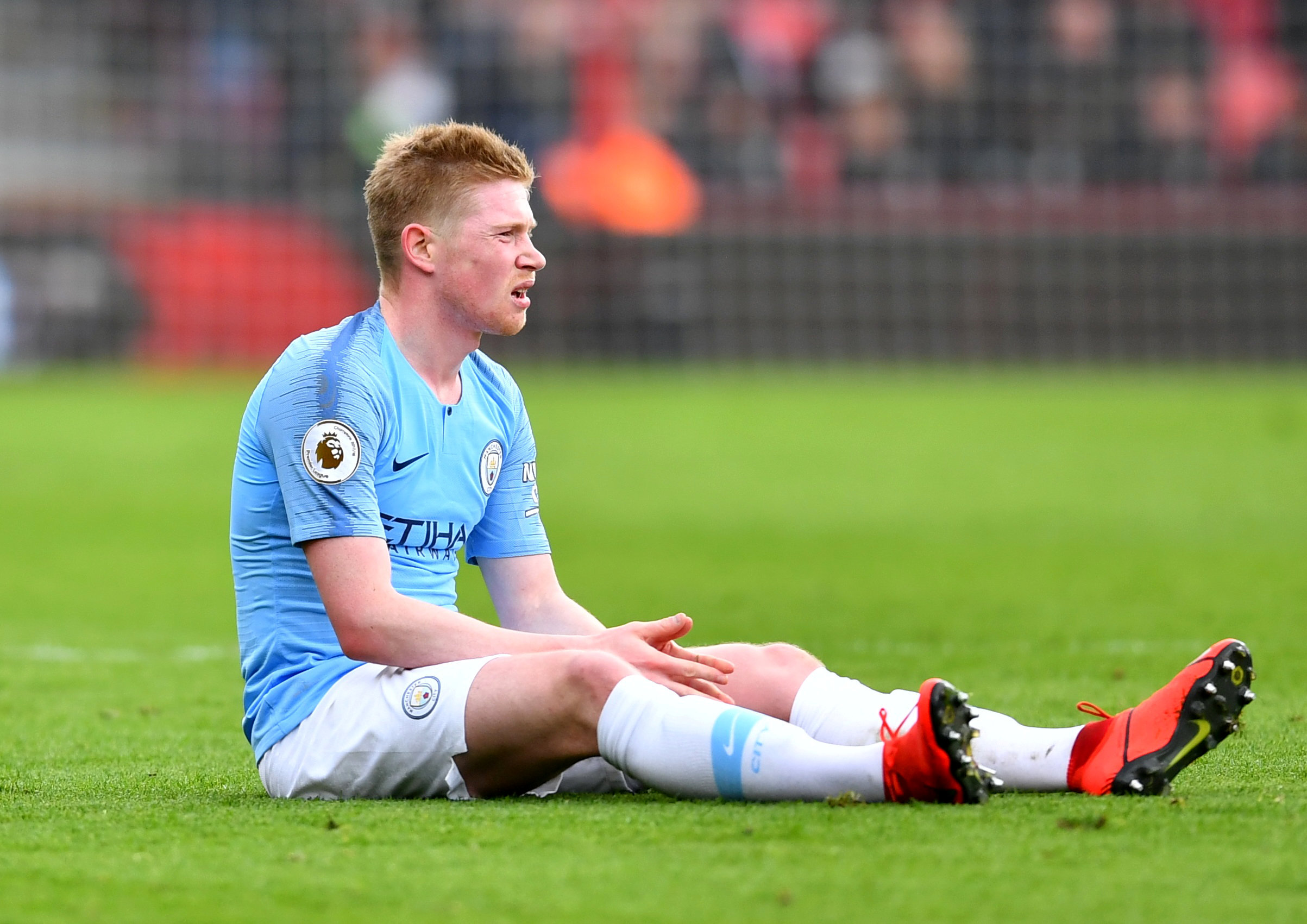 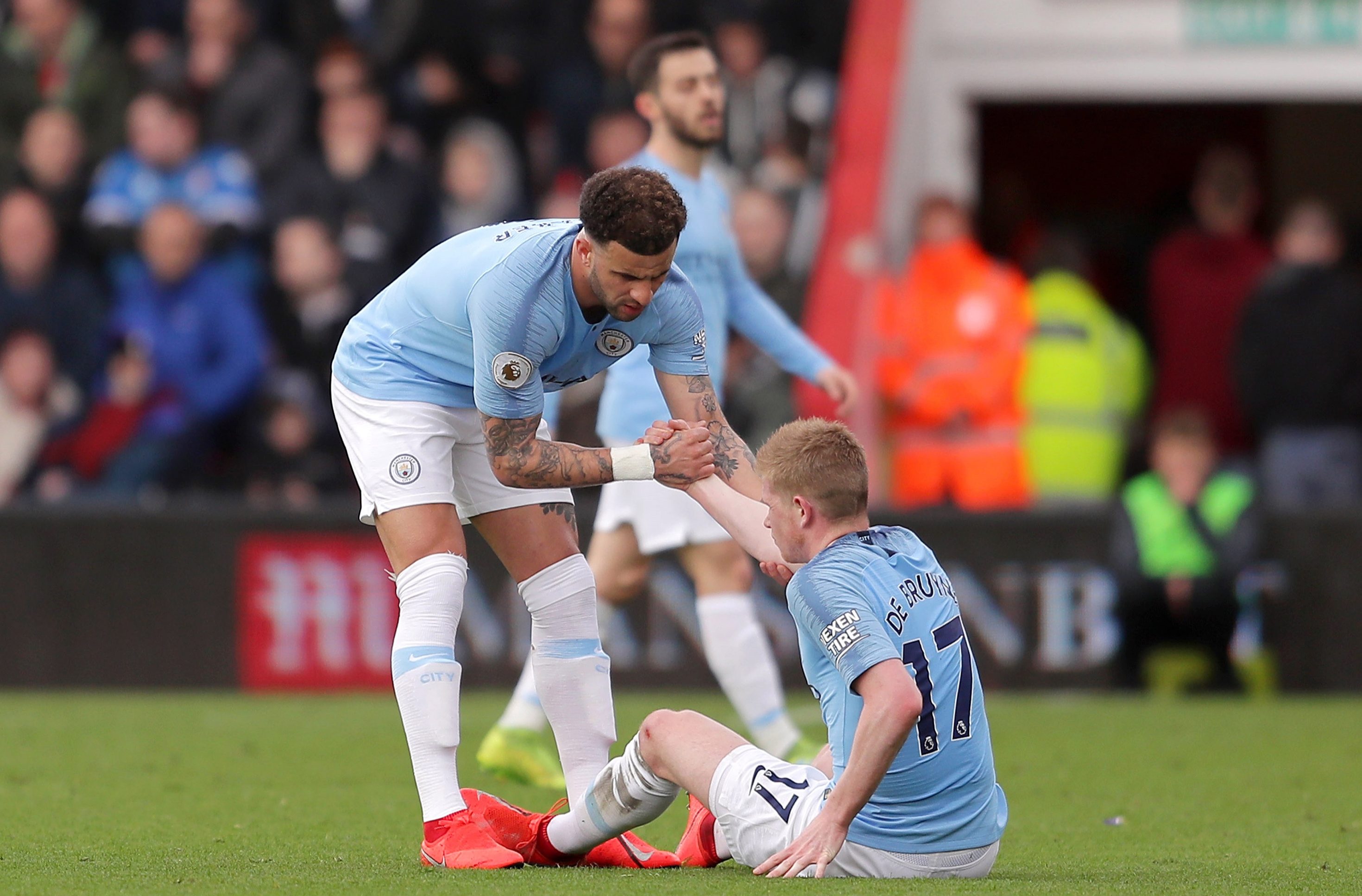 He said: "Kevin will be out for a while with a muscular problem – hamstring."

England international John Stones also came off injured on the south coast and Guardiola was disappointed by the effect his side's hectic schedule seems to be having on his players.

He said: "John I think is more of a precaution, we didn't take a risk, we'll see tomorrow.

"I think we've played 25 games in 93 days, one every three days, so it's a physiological issue.

"The body is not able to recover so sometimes the muscle says 'hello, that's enough'." 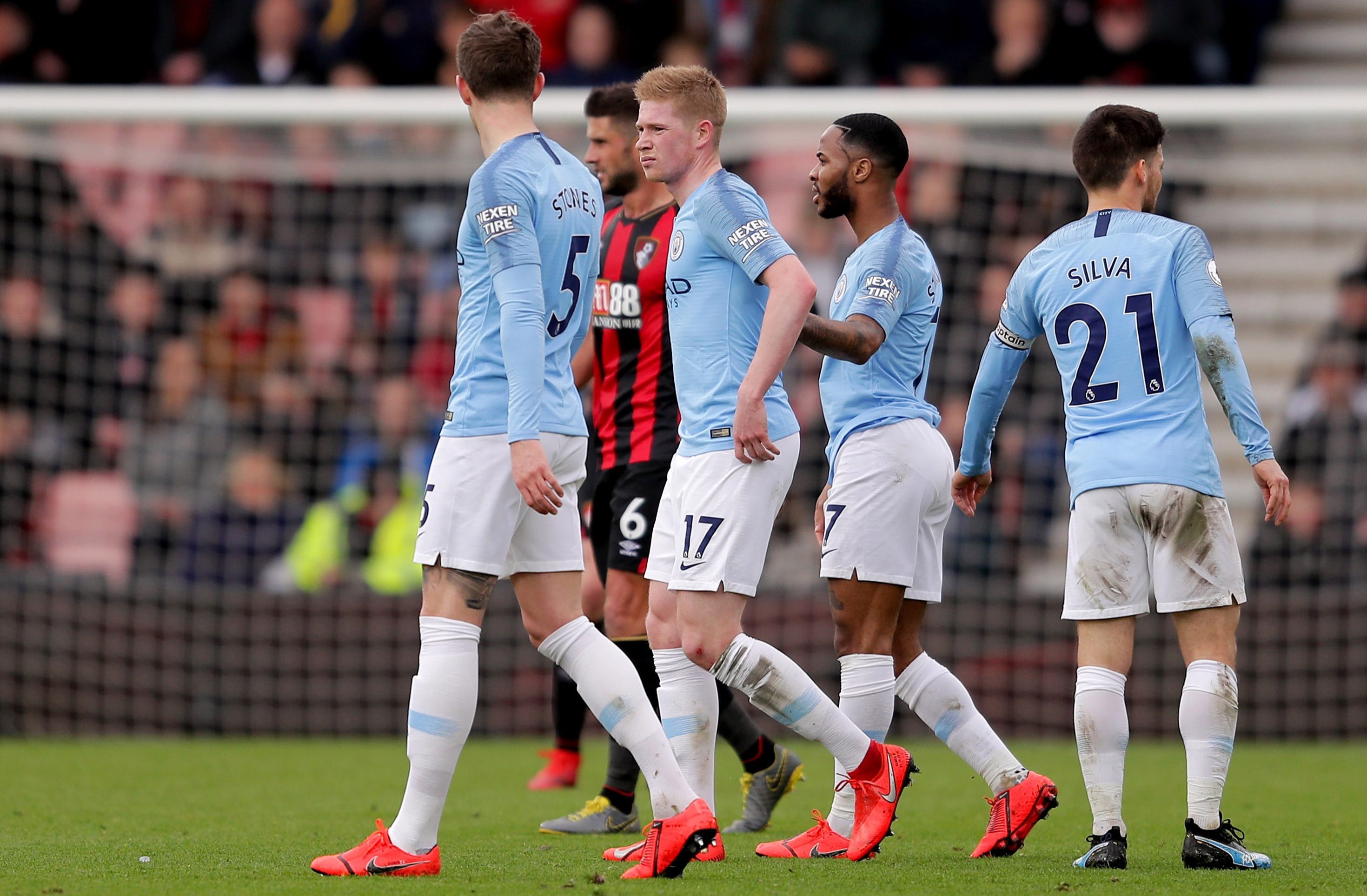 Clearly unhappy with the packed schedule, Guardiola tried to remain positive adding: "We don't give players enough time to recover.

"We play a game, then after, when they are not recovered, we play another game.

"There is only a short amount of time and it is very demanding but everybody's committed and we'll wait for Kevin to come back."

Liverpool play Everton at Goodison Park today and will go one point ahead of City at the top of the Premier League with a win.