The car was a far cry from the supercars his players pulled up to the ground in. 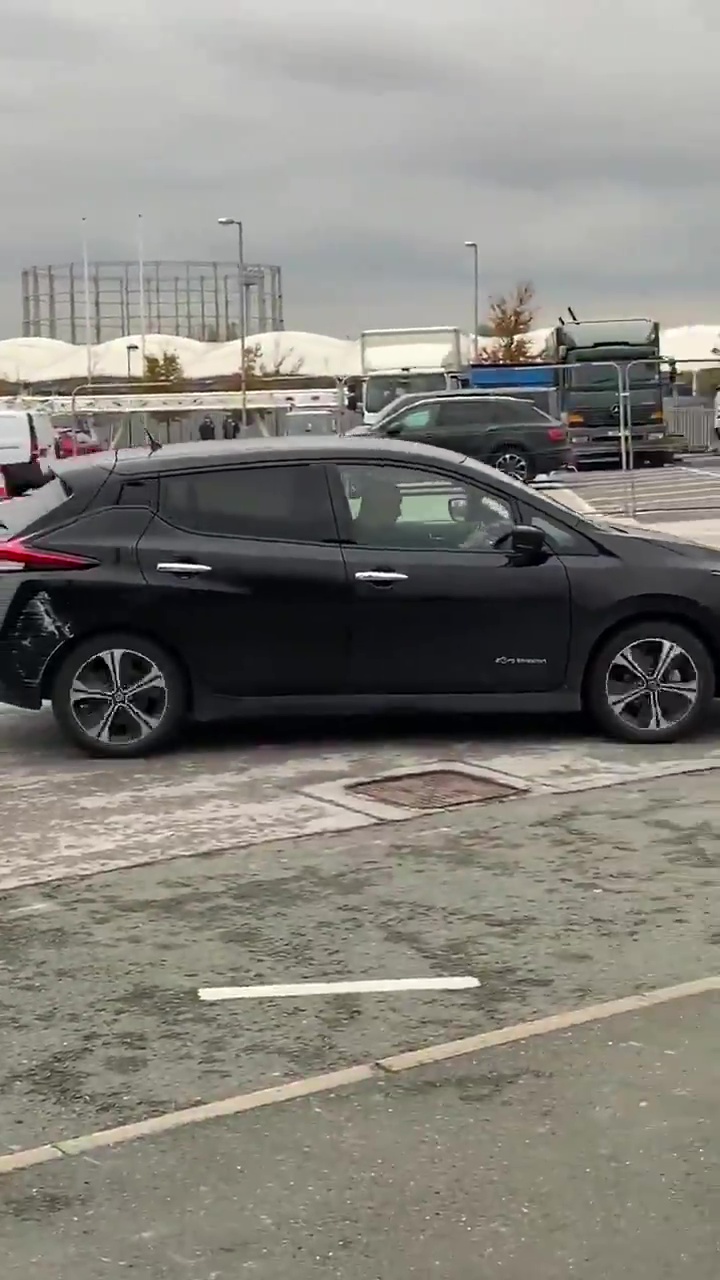 Guardiola was filmed driving into the Etihad car park in a Nissan Leaf – which costs around £30,000 – with a notable dent and scratch mark on the rear wing.

The Spaniard's wheels were spotted by ESPN journalist Joao Castelo-Branco while he waited outside the stadium ahead of the game.

Castelo-Branco captioned the video: "Guardiola with the simplest car in the class.

"Manchester City squad arriving by car to the stadium to face Arsenal."

Some of City's playing squad could be seen arriving in Audis and Rolls-Royce 4x4s, cars which cost way over six figures, in sharp contrast with their manager.

Guardiola will be hoping his team can use their clash with the Gunners to get into gear for the rest of the season.

The former Barcelona manager faced his former assistant – and now Arsenal – manager Mikel Arteta amid a stuttering start to the campaign.

After an opening game win at Wolves, the Sky Blues were humbled 5-2 by Leicester at home and drew with Leeds before the international break.

But City managed to get back to winning ways as Raheem Sterling scored the only goal of the game at the Etihad to secure a 1-0 win. 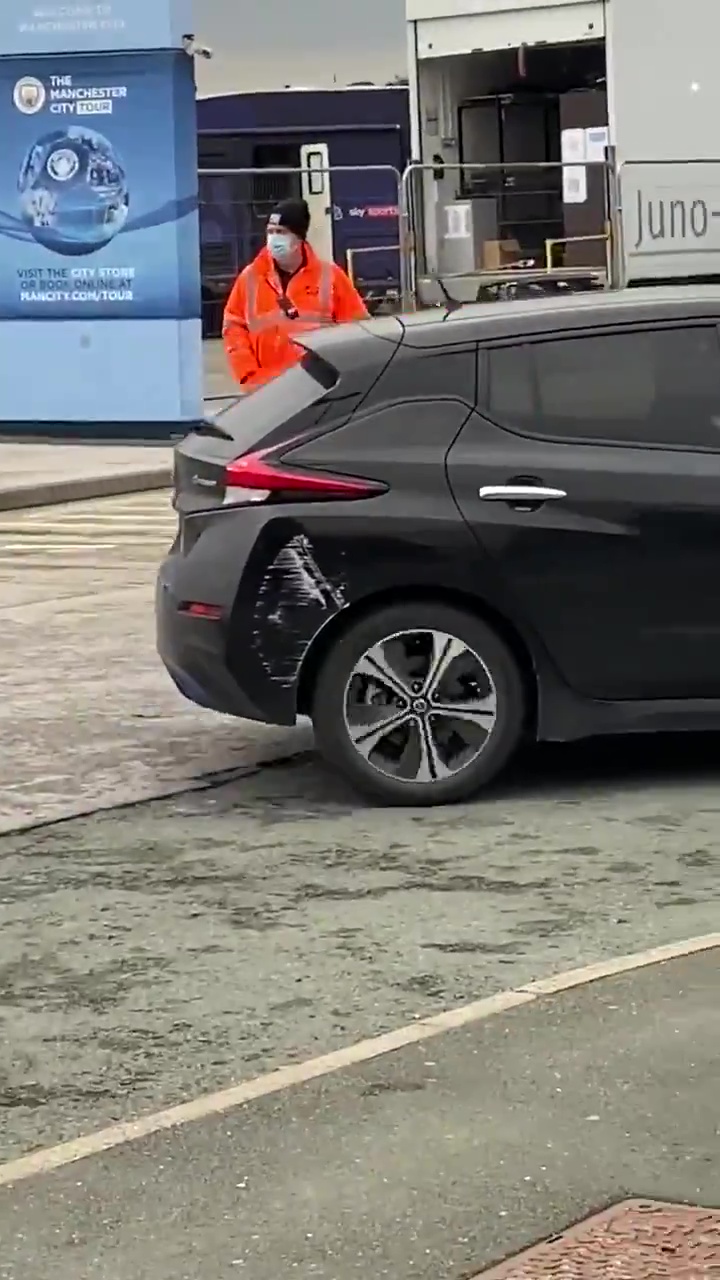