Jose Mourinho's men headed to the Neighbourhood Bar and Restaurant just hours after the 4-1 victory over Fulham. 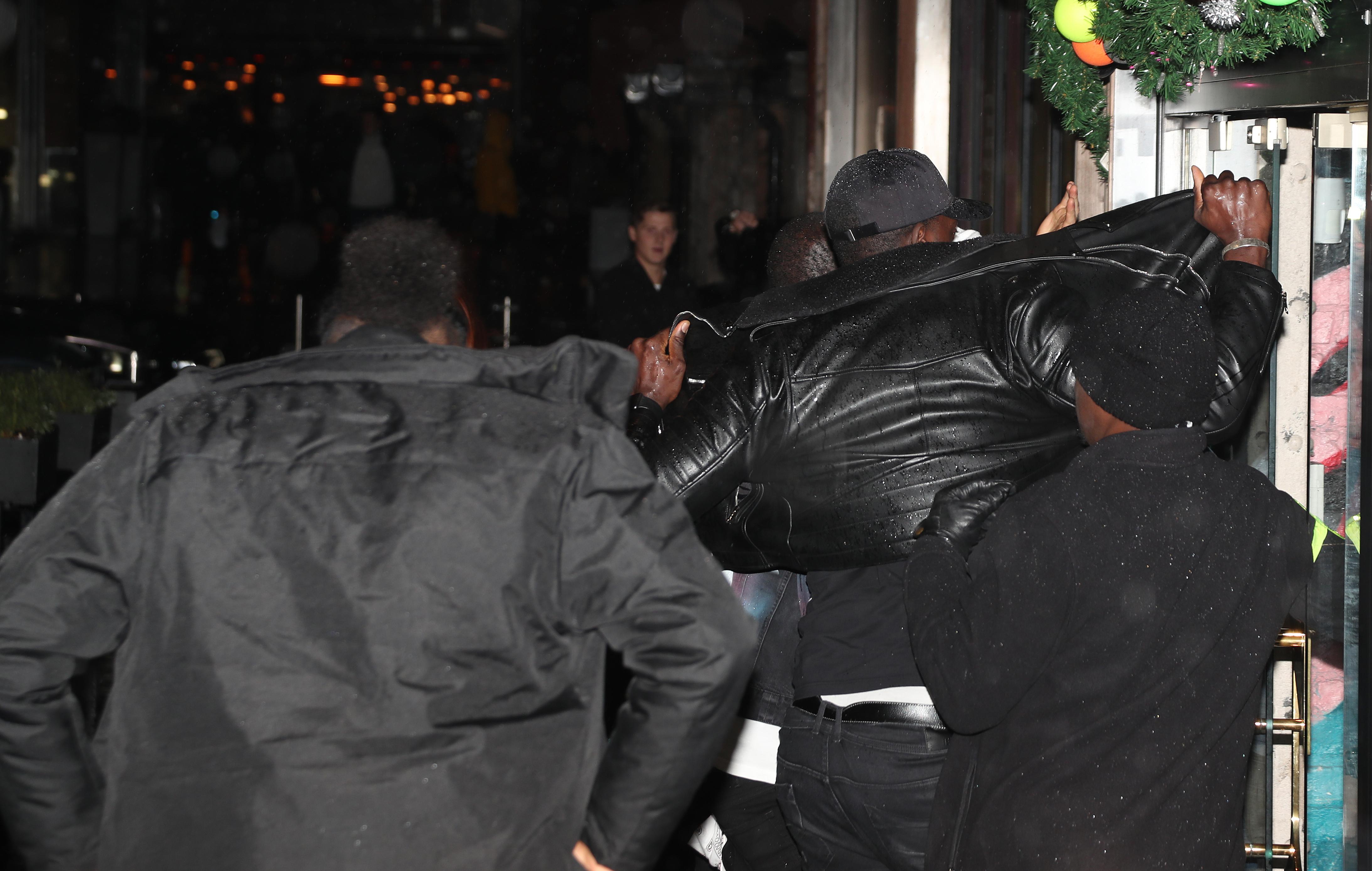 But the World Cup winner had to go to extreme lengths in order to not be photographed.

A number of players entered the plush bar via the underground car park, but Pogba had to use the back entrance.

Security staff gathered around him and coats were held in the air to hide his face from the cameras.

Luke Shaw tried to keep a low profile by putting his hood up while team-mate Juan Mata embraced the attention. 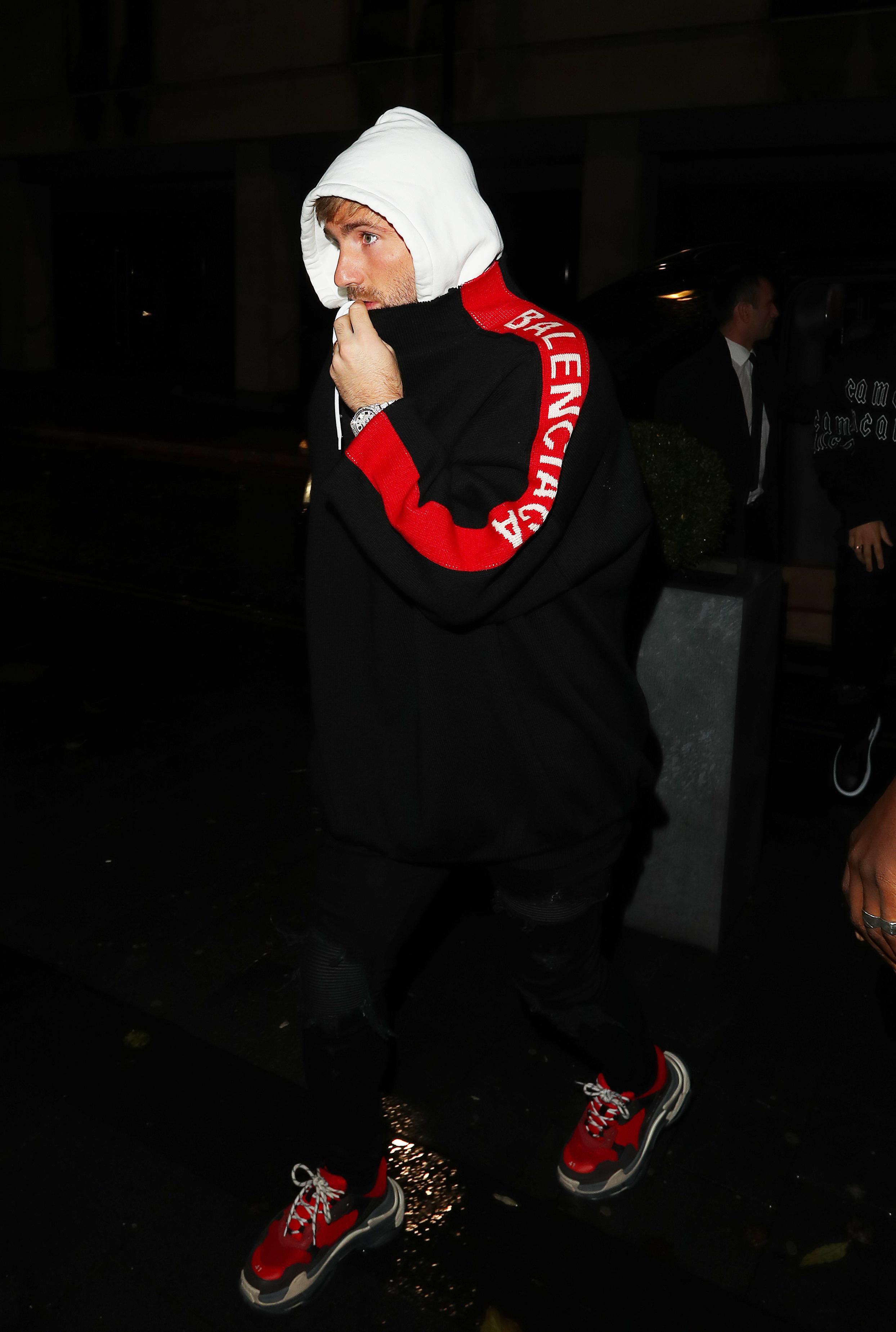 Pogba was an unused substitute at Old Trafford as United recorded their biggest win of the Premier League this season.

And Jose Mourinho has challenged the France international to prove that he deserves his spot in the starting XI.

When asked how he can improve, the boss said: "He has to play with the same mentality as the team is playing. 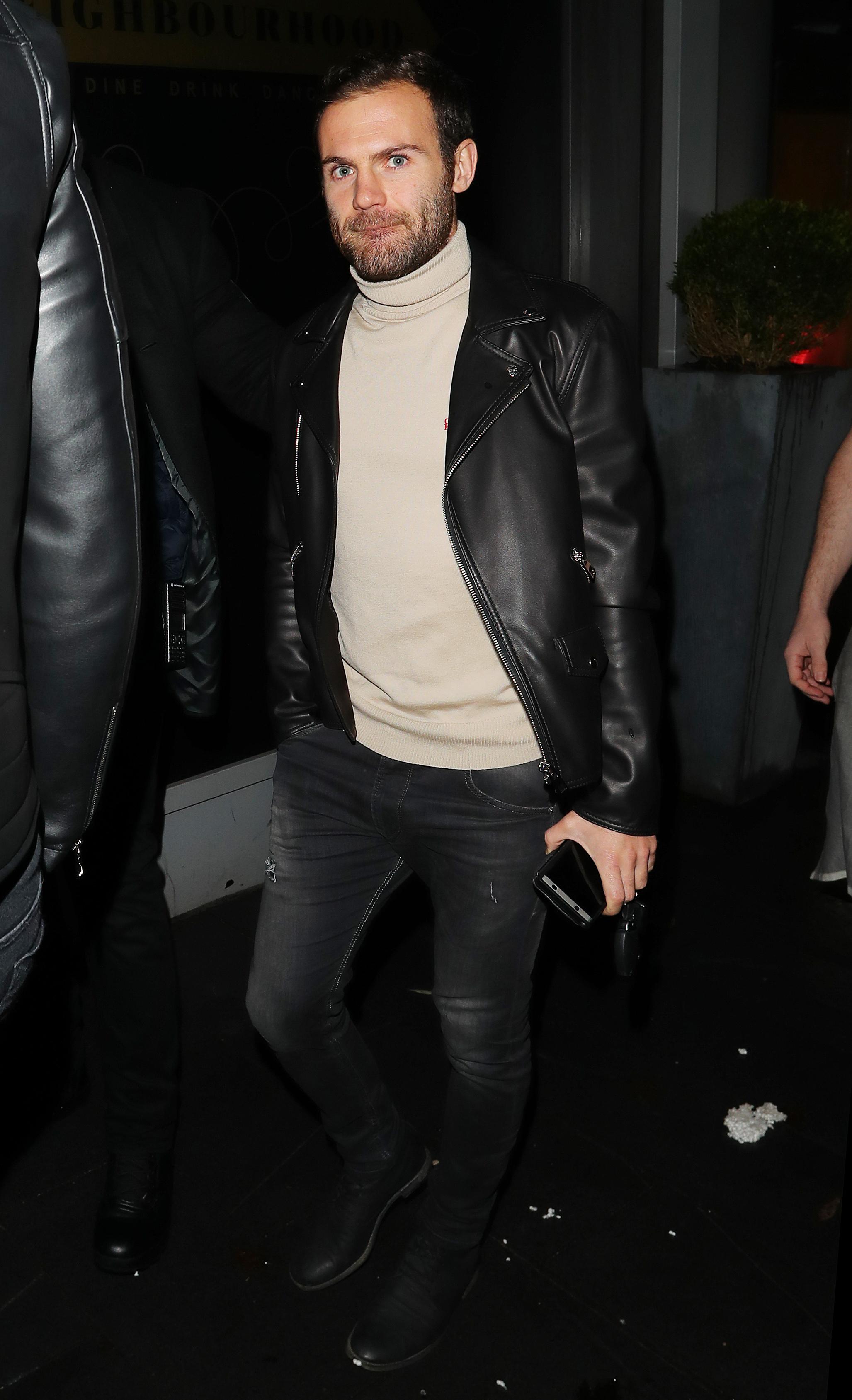 "Against Valencia he is going to have a fantastic football game to play in and show everybody how good he is."

Following their night out, Mourinho's men will travel to Spain for Wednesday's clash against Valencia in the Champions League. 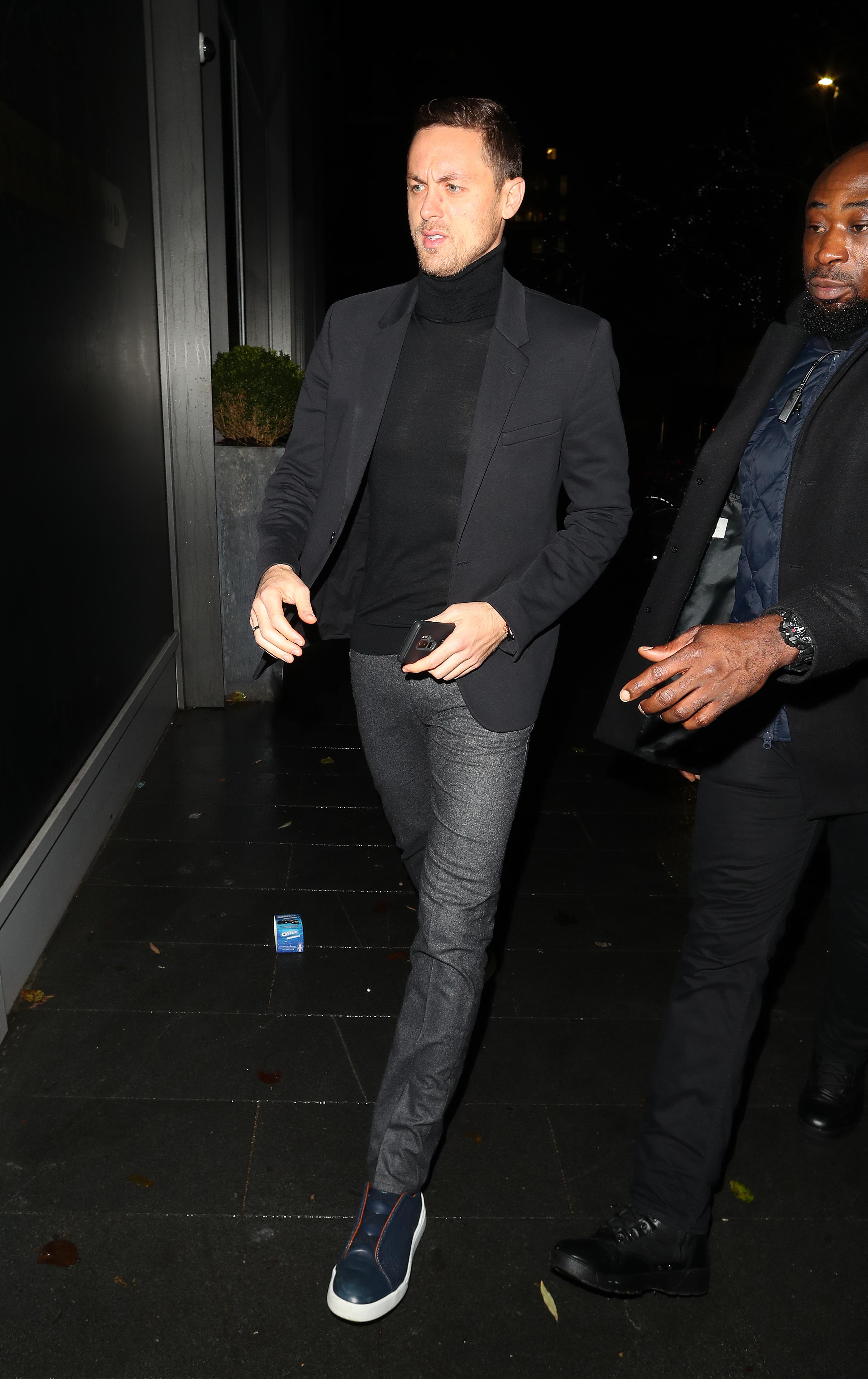