The Sky Sports pundit revealed during today's Soccer Saturday that his wife Kate is due to give birth to his eighth child. 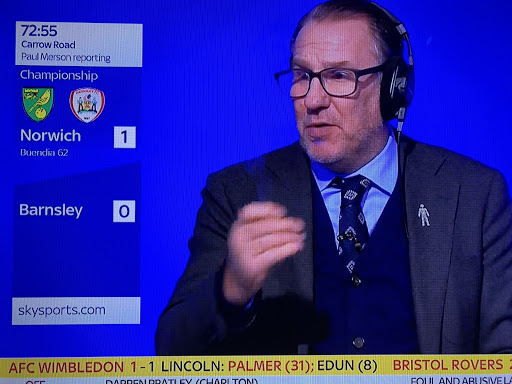 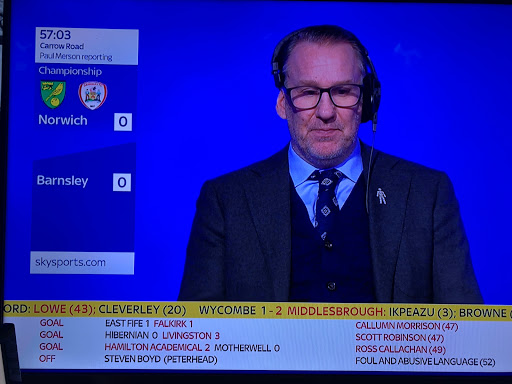 Viewers were made to believe that the former Arsenal hero was scrambling to leave the studio at half-time in order to be at the birth.

Merson revealed the news during the first-half, as he kept fans updated on his personal life, as well as the Norwich-Barnsley game.

And then, following an ad break, Stelling told viewers that Merson had rushed off to be at the birth.

But it turned out not to be true, as Merson had really just popped to the toilet, rather than made a dash for the hospital.

But wife Kate is set to give birth later today.

Merson has had children with his two previous wives Lorraine Costin and Louise.

Son Sam, from his first marriage, has opted to follow his father into football.

The 25-year-old played for St Albans last season, before being released in June 2020. 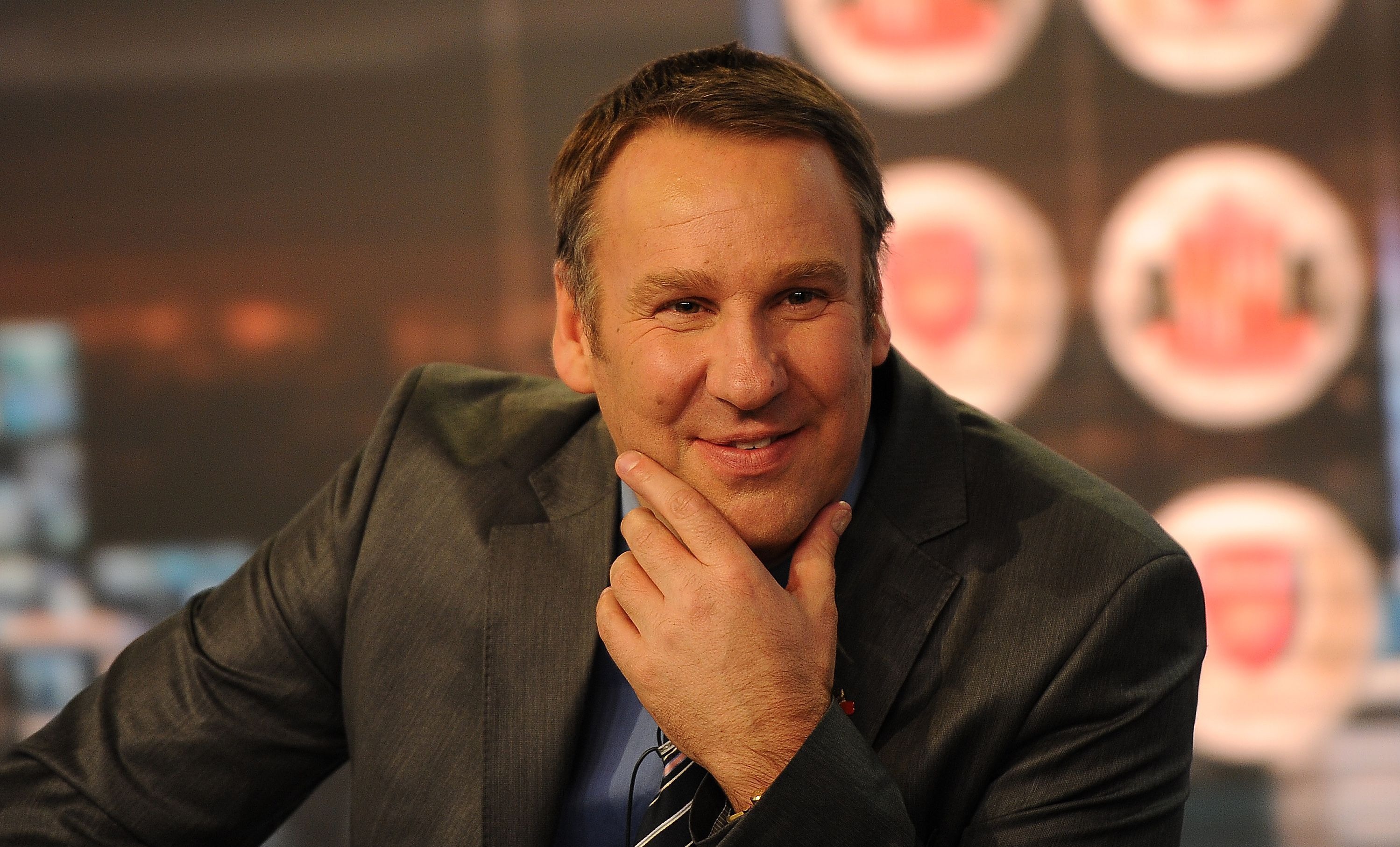 Merson was the only regular to survive Soccer Saturday's shake-up for this season, such is his popularity with fans of the show.

He also drew praise following his appearance on Harry's Heroes back in 2019.

Fans were impressed with how candidly Merson talked about his battles with addiction and his mental health.