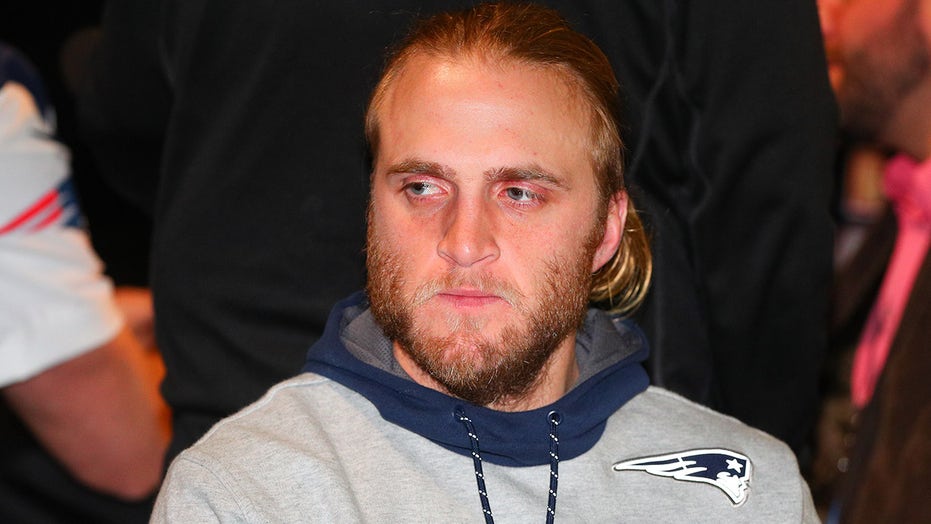 All the talk leading up to the Week 4 matchup between the Tampa Bay Buccaneers and the New England Patriots focused on Tom Brady and Bill Belichick.

But when it came down to it, Steve Belichick was the coach who stole the show Sunday night. 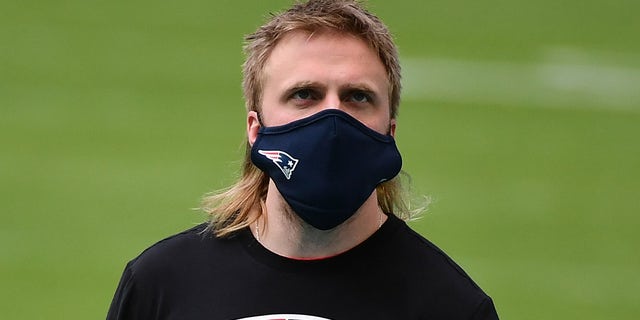 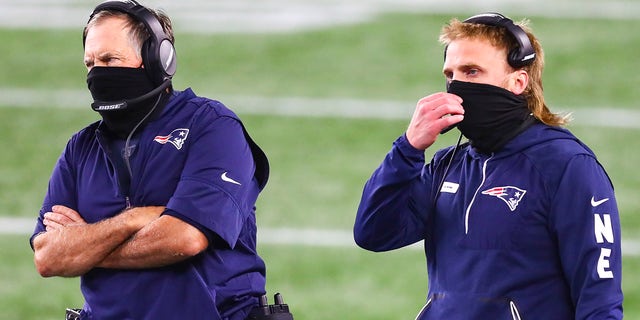 He’s worked for the Patriots for 10 seasons.
(Photo by Adam Glanzman/Getty Images)

It wasn’t the first time he was a viral hit on social media.

In December 2019, a clip showed Steve Belichick talking about his father. Though he looks nothing like his father, the mannerisms during his interview with the media appeared to be one and the same.

Steve Belichick went to Rutgers University in New Jersey and played lacrosse and was on the football team as a long snapper, according to the team’s website.

Brady would get the last laugh as the Bucs beat the Patriots, 19-17. Mac Jones would lead New England down the field and get Nick Folk set up for a 57-yard field goal try in the pouring rain but it bounced off the uprights.

Tampa Bay kicker Ryan Succop hit a 48-yard field goal with 1:57 left to give Tampa Bay the lead and eventually the win. 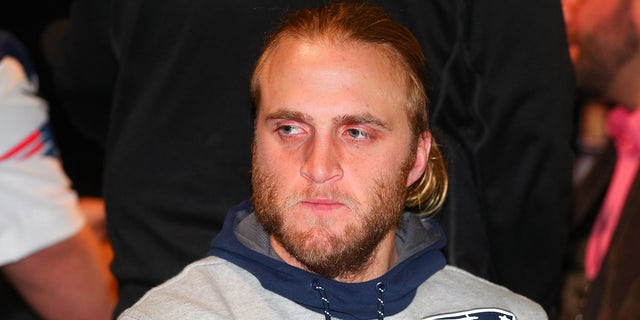