Unorthodox Ventures founder Carey Smith weighs in on non-fungible tokens (NFTs) and calls this ‘melding’ of the art world and finance world ‘sort of silly.’

New England Patriots star Julian Edelman is in the non-fungible token (NFT) game, with a portion of the proceeds going to charities.

The wide receiver will launch his own NFT, following in the footsteps of other NFL stars like Rob Gronkowski, Patrick Mahomes and Taylor Rapp. Edelman is the fourth NFL player to announce they are getting into the digital collectibles market.

Edelman will launch his NFT on Thursday. There will be three different collections, combining different moments from his playing career. The artworks are inspired by comic books and trading cards. 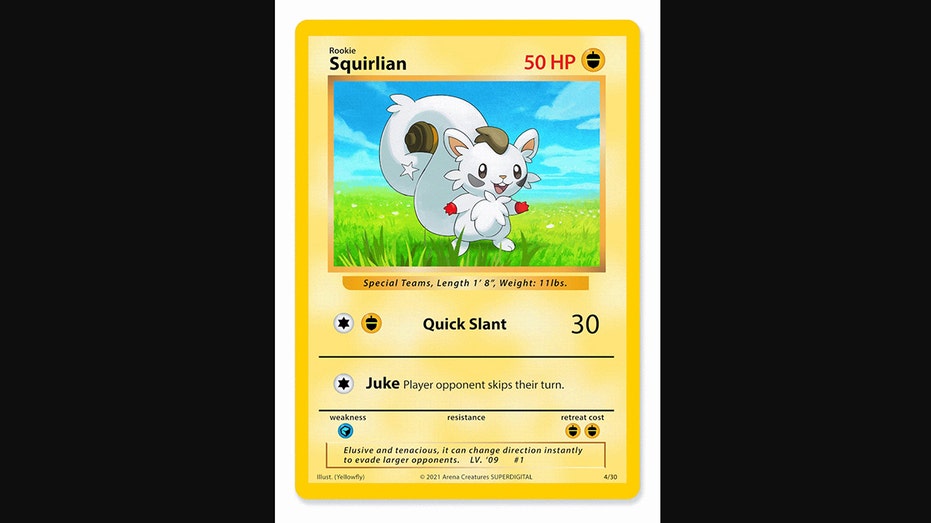 “My team has always been pretty early in digital, I remember showing Tom [Brady] how Instagram works in the locker room,” Edelman said in a news release. “So when I told my friends I was getting into NFTs and they’re asking what it’s all about, I said we are just making cool stuff for the internet but with a new and super creative community. The NFTs we’re seeing out there are amazing and I’m hoping to learn a lot over the next few months as I roll out my own collectibles.”

Edelman is releasing a Cryptomon Card Set inspired by Japanese trading cards like Pokemon. There will be 30 individually numbered editions of each card and three one-of-one holographic versions.

Additionally, he will release Incredelman Comic Books, which are inspired by key moments of his career. There will be 30 individually numbered comic book covers and three unique Super Bowl editions. 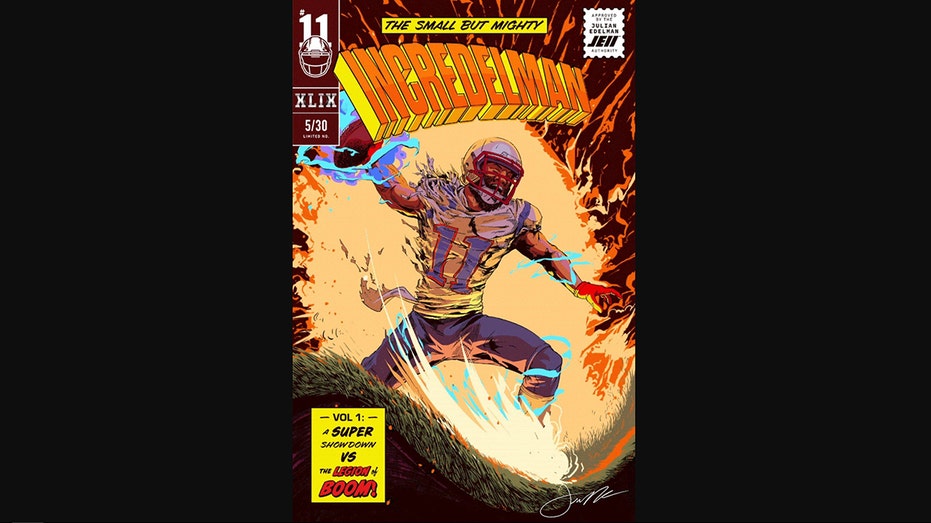 Ten percent of the Cryptomon sales will go to Stop AAPI Hate and 10% of the Incredelman sales will go to Maccabi USA and are being earmarked to support the Israeli national baseball team, which is set to play in the 2021 Tokyo Games.

Edelman and his creative agency Superdigital will host the NFTs on OpenSea.

“I haven’t seen a space this exciting in a long time,” Superdigital founder and creative director Assaf Swissa said in the news release. “Digital design has been an underrated art form and I’m glad it’s having this big moment on the world stage. I think we’ll see artists continue popping up and helping this community flourish. We’re all in on this.”

Bidding will begin at 7 p.m. ET on Thursday and will be in the marketplace for up to 48 hours.