PATRICK VIEIRA is poised for a quick return to management – just days after being sacked by French club Nice.

The Arsenal legend got the chop last Friday after the Ligue 1 side lost its fifth game on the trot. 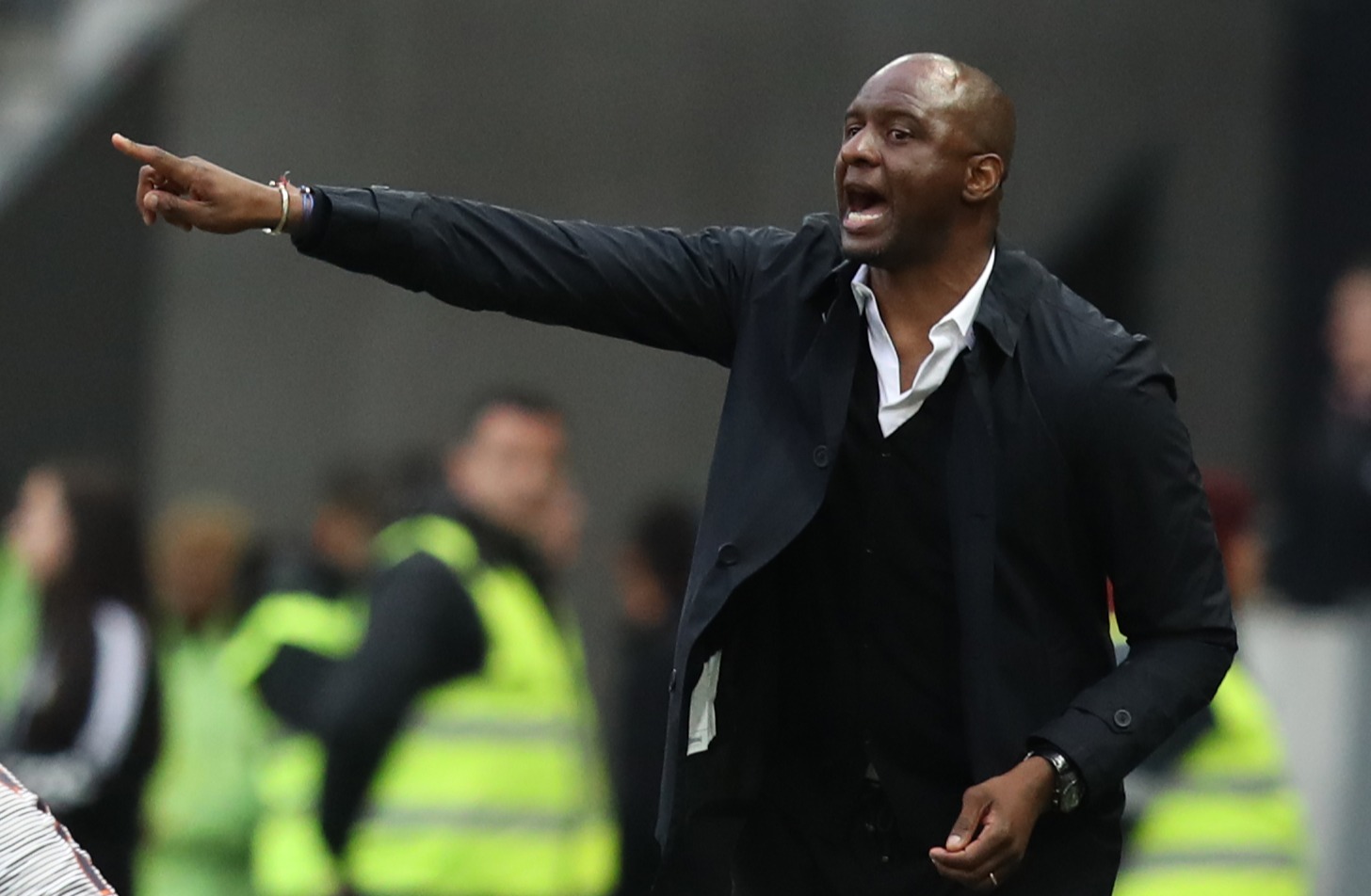 However Vieira is now favourite to take charge of fellow top-flight outfit Nantes.

Coach Christian Gourcuff is on the brink of losing his job following Sunday's humiliating 4-0 home loss to lowly Strasbourg.

And  L'Equipe reports in France claim World Cup winner Vieira has been earmarked to replace him.

Former Manchester United defender Laurent Blanc was also in the running for the Nantes job.

However ex-France and Paris Saint-Germain coach Blanc is understood to have turned down an approach by the Loire-based club.

The 44-year-old has been widely tipped to return to the Gunners as their manager one day.

He has also played for Inter Milan and Manchester City.

But the one-time coach of City's sister club New York City FC will most likely need to polish up his managerial CV after his two-year Nice spell ended in failure.

And a move to Nantes' Stade de La Beaujoire could give Vieira's career that necessary boost ahead of an emotional return to North London.