PARIS FURY has revealed when she believes her husband and heavyweight king Tyson will retire from boxing.

The 33-year-old knocked Deontay Wilder out cold to retain his WBC title in an all-time heavyweight classic earlier this month. 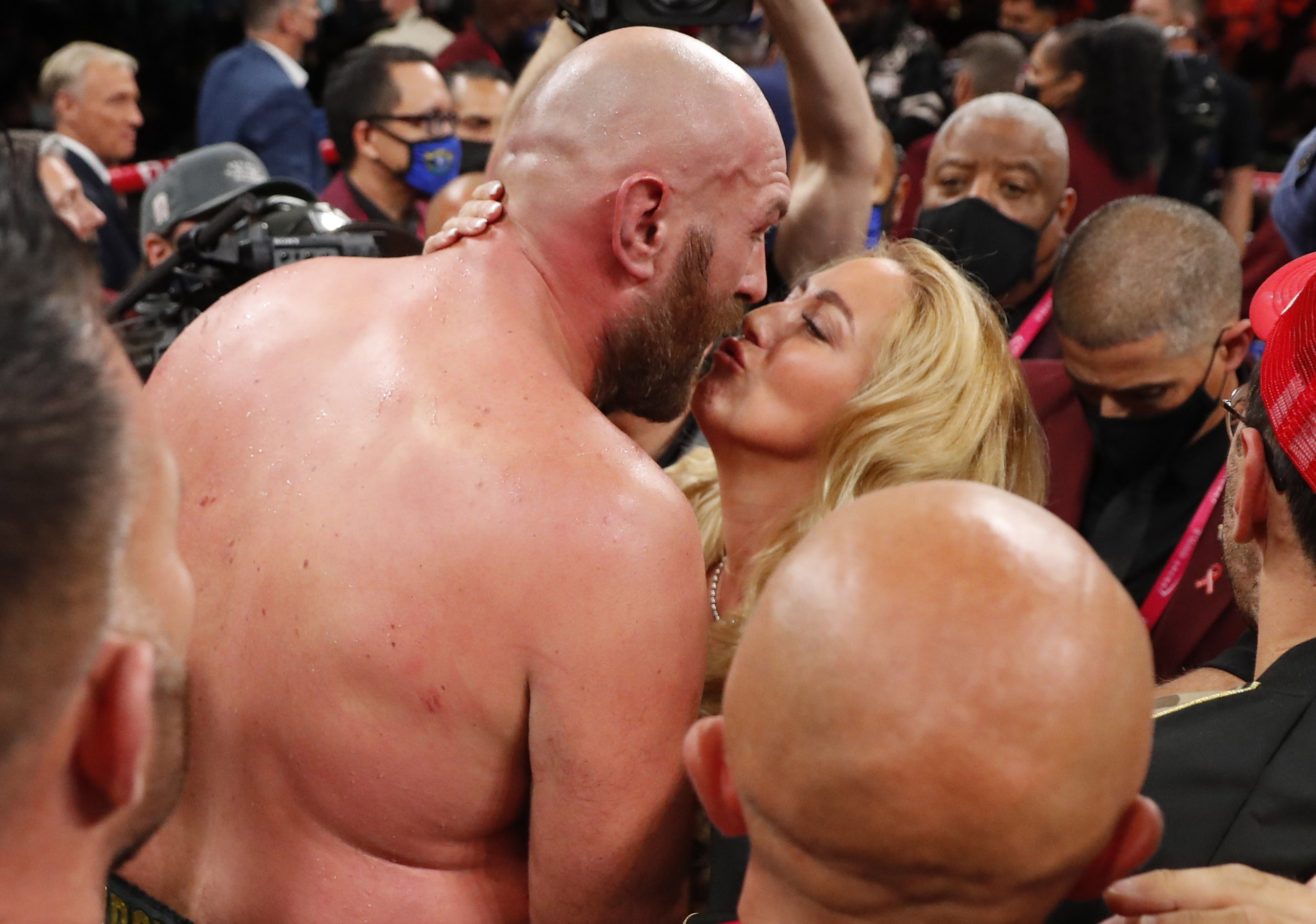 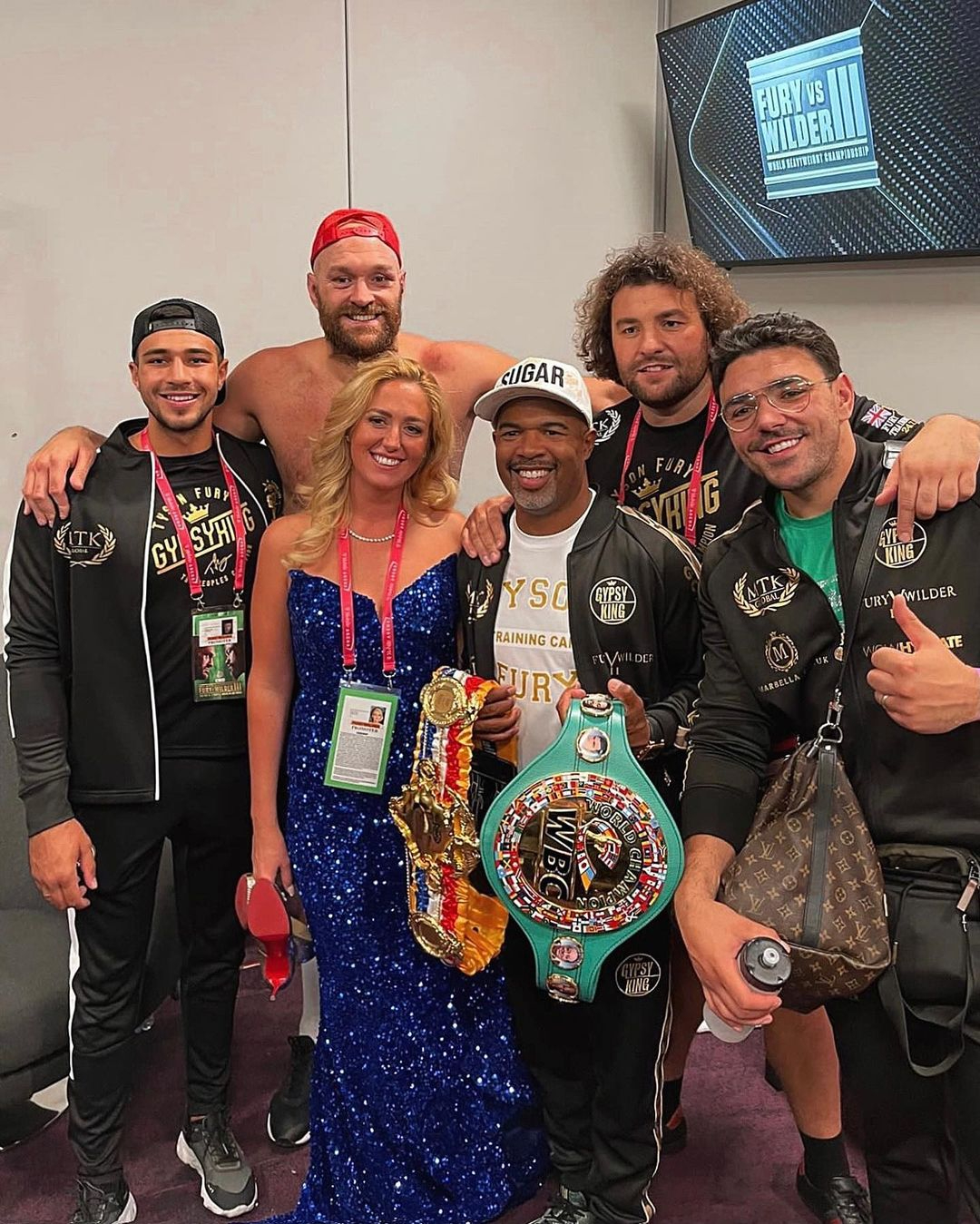 The win solidified Fury's position as the No1 heavyweight in the world as he closed the chapter on his trilogy with The Bronze Bomber.

Fans are now looking towards big clashes between Fury and the other main contenders in the division such as Oleksandr Usyk, Dillian Whyte and Anthony Joshua.

But Paris, who recently hit back at claims she is with Tyson for his money, does not believe her husband has too many years left in him before he hangs up the gloves.

"I know Wladimir (Klitschko) and other men have gone on until they're 40, but then do you keep going until you lose? 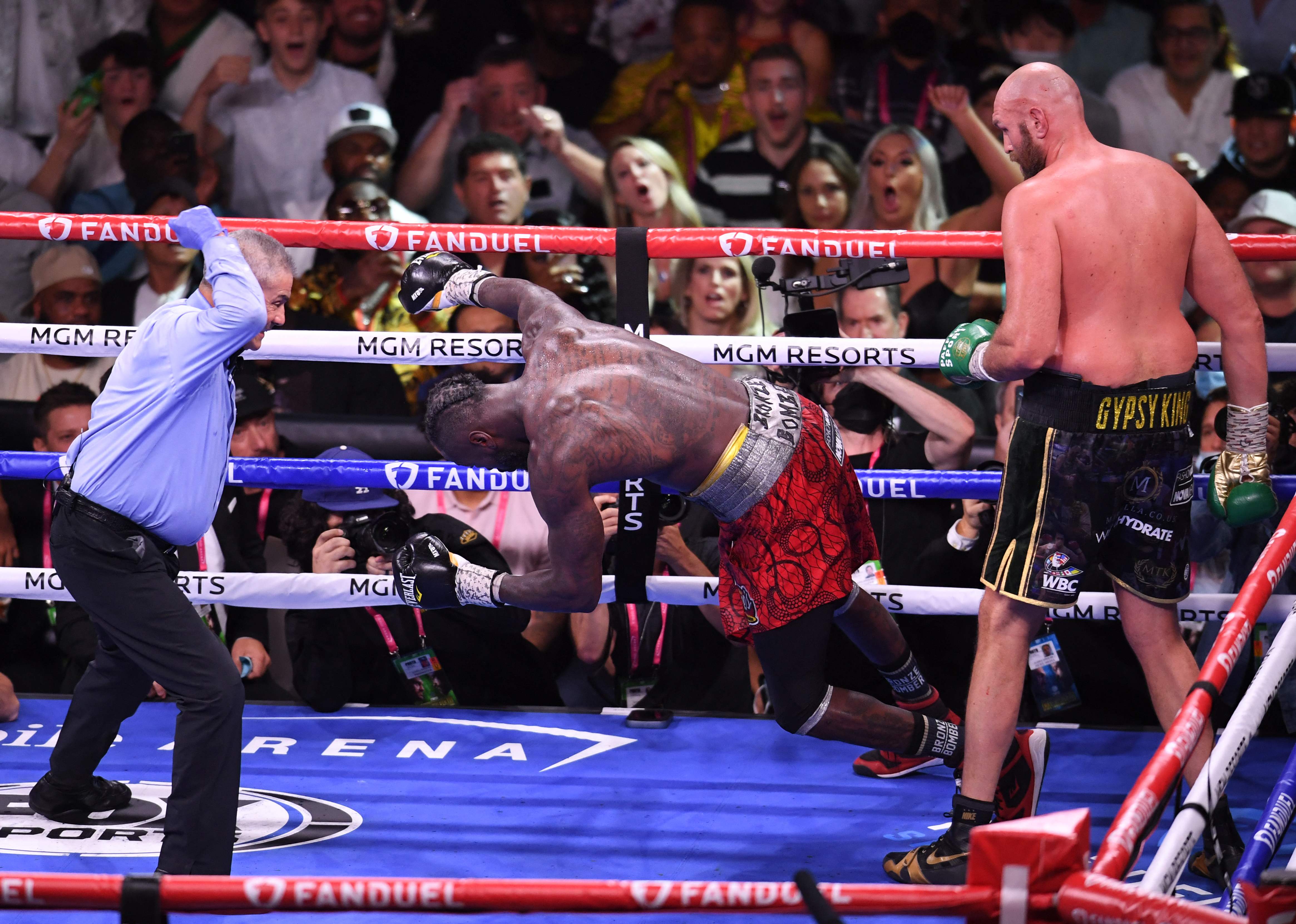 "There's always going to be someone coming up younger and fresher if you're over the hill, if you're too far gone.

"I just think another two-three years and Tyson should definitely hang up his gloves and call it a day."

Fury beat Klitschko back in 2015, ending the Ukrainian's 11-year reign at the top of the heavyweight pile.

But the Brit's mental health then spiralled as he effectively retired from the sport, struggling with depression and addictions to drink and drugs.

In 2018 he then returned to boxing and within six months stepped into the ring with undefeated knockout artist Wilder.

The fight was scored a draw, but many felt Fury outboxed Wilder for almost the entire 12 rounds and was robbed of the victory.

He then took two fights in 2019 against Tom Schwarz and Otto Wallin before rematching Wilder in February 2020, this time stopping him in the seventh round following a dominant display.

The coronavirus pandemic then forced the trilogy bout to be delayed and at one stage nearly ended any hope of it at all as Fury looked to go after Joshua.

But an arbitrator decided Wilder had the contractual right to a third fight, leading the pair to face off once more.

Fury dropped Wilder in the third round before the American roared back to put The Gypsy King down twice in the fourth.

But Fury kept his composure, sending Wilder to the canvas again in the 10th and then finding the conclusive knockout punch in the 11th.