PAOLO ODOGWU was billed as England's next world-beater ahead of their Six Nations title defence.

The explosive Wasps star, who could also have played for Italy, will be part of Eddie Jones' armoury as he hunts his fourth title in six years. 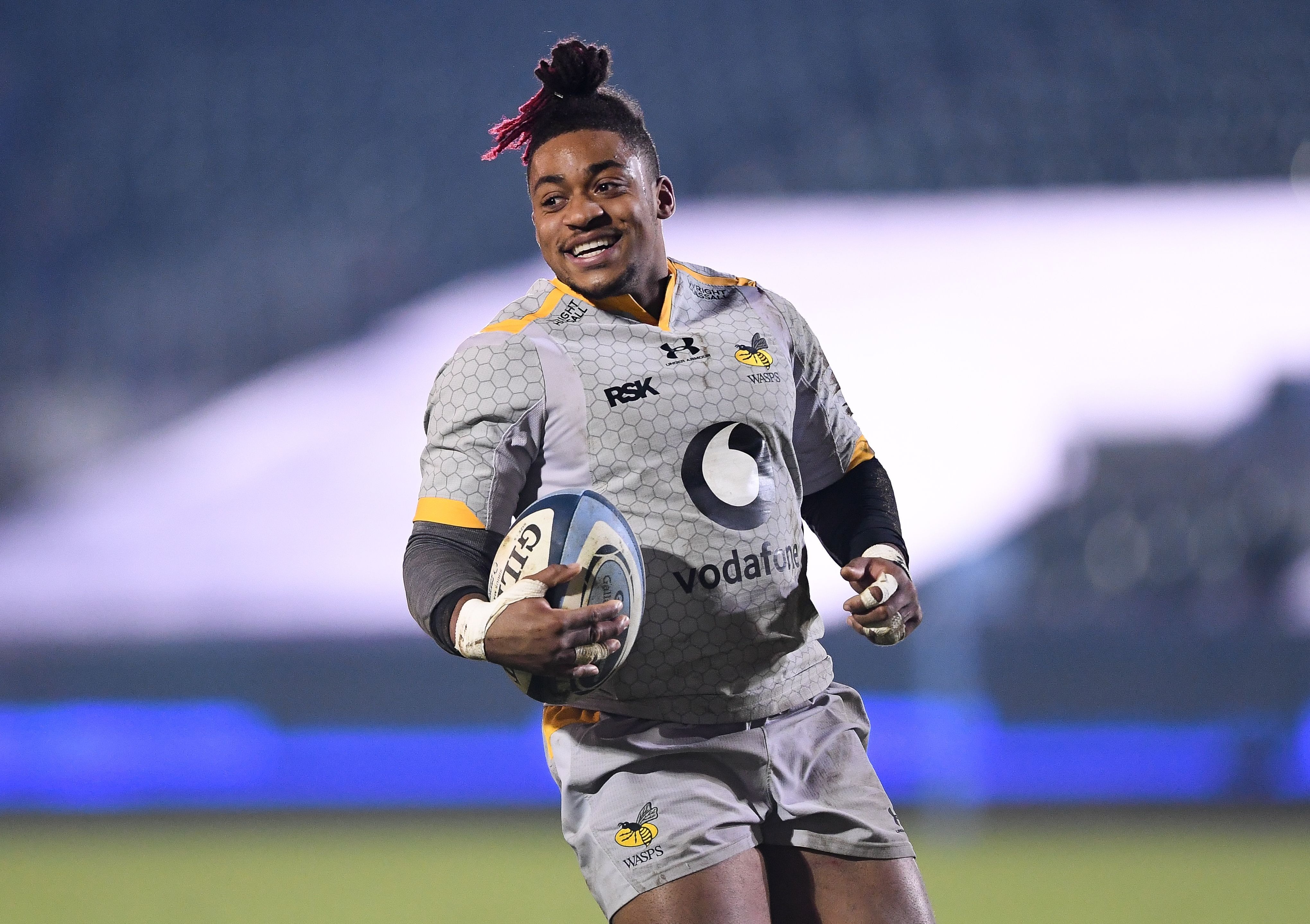 Wing turned centre Odogwu, 23, was picked ahead of World Cup finalist Jonathan Joseph – who was bombed out of the 28-man squad.

And Jones, self-isolating at a London hotel after his forwards coach Matt Proudfoot caught Covid, said of his latest project: “I remember talking to Steve Diamond at Sale and he said: 'This kid’s got a lot of power, a lot of potential.

"'Every time he plays, he’s got something about him.'

"I was lucky enough to be coached by Bob Dwyer and one of the things he always taught me about selection was: 'Look for those players that can be world-class at something'.

"And Odogwu can be world-class in terms of line-breaking, and that’s the thing that’s caught my attention.

"He's got a bit of an X-factor in power. And he's been consistently dynamic in being able to break lines." 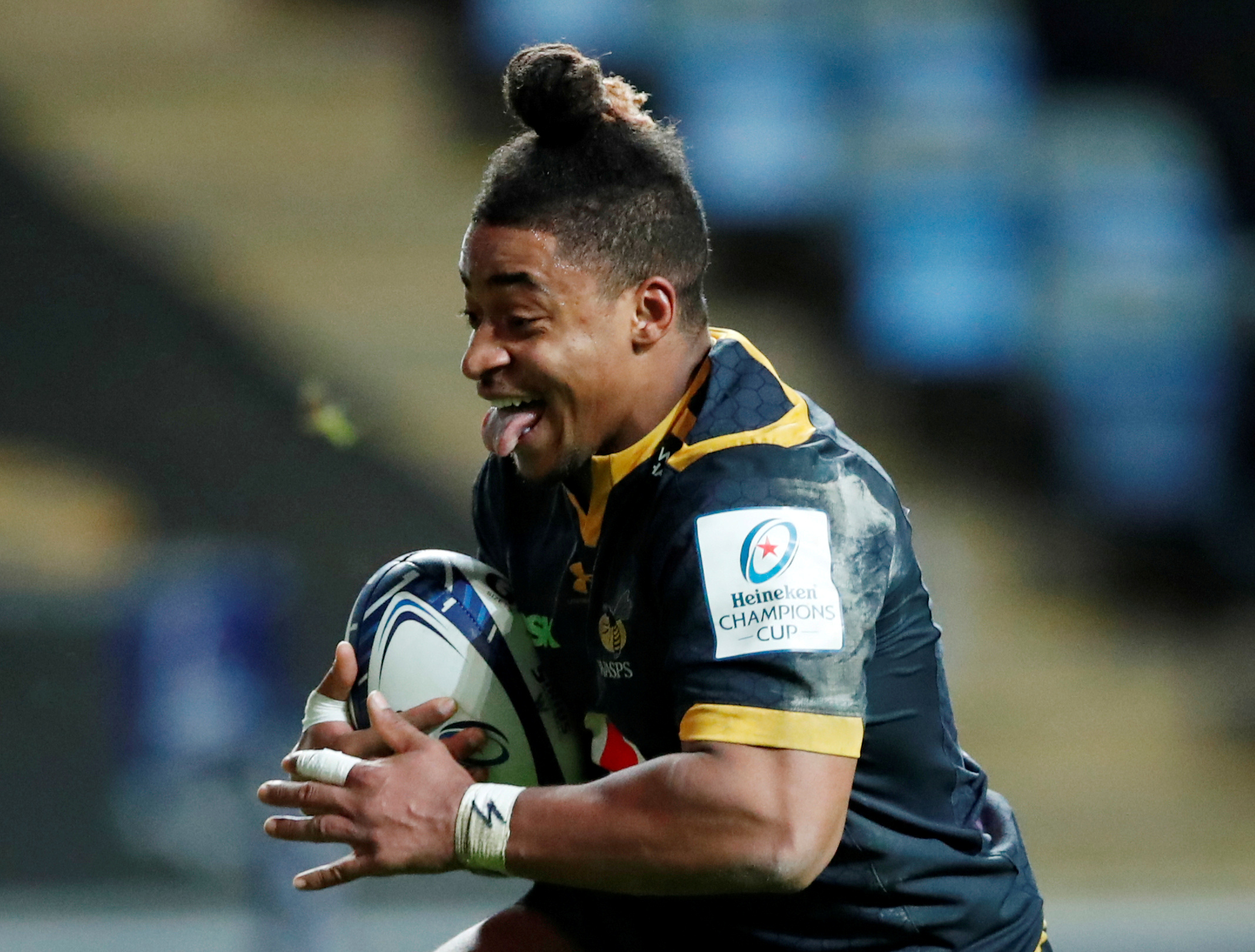 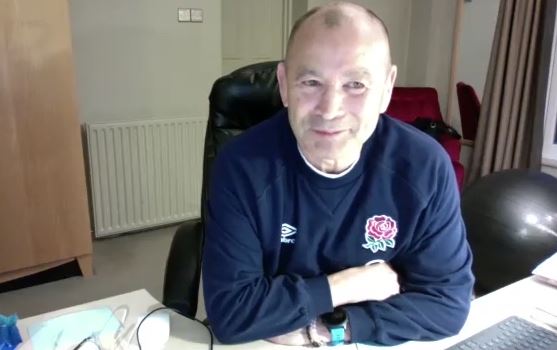 "We want players that want to play for England and we've been watching Harry for at least two seasons.

"He continues to develop his game and his running and his initiative in attack is the thing that's really caught the eye. We're really pleased with his development."

Kyle Sinckler's ban for swearing a ref means he won't be considered until after the first game against Scotland on February 6.

Fellow World Cup starting prop Mako Vunipola is struggling with an Achilles problem, but Courtney Lawes is back after ankle surgery – meaning Jack Willis drops to a "shadow squad" on standby.

After winning the Six Nations and then the Autumn Nations Cup in late 2020 despite playing some dreadful rugby, Jones is hoping for a blockbuster 2021.

With Scotland at home first up England will be expected to start with a bang – but they got a huge scare the last time Gregor Townsend's side came to Twickenham and snatched a draw.

Jones added: “They have changed their game a lot since the World Cup.

"They went into the World Cup with a big focus on playing a running game, running the ball from everywhere, playing a lot of side to side rugby.

"We have to be aware of their threats from their kicks and aware they are still a very well organised attacking team.

"They will bring Finn Russell back in who probably has the best short attacking game in the world so he poses a very difficult threat.