The Englishman, 27, narrowly beat Will Zalatoris and Scottie Scheffler to clinch his first major. 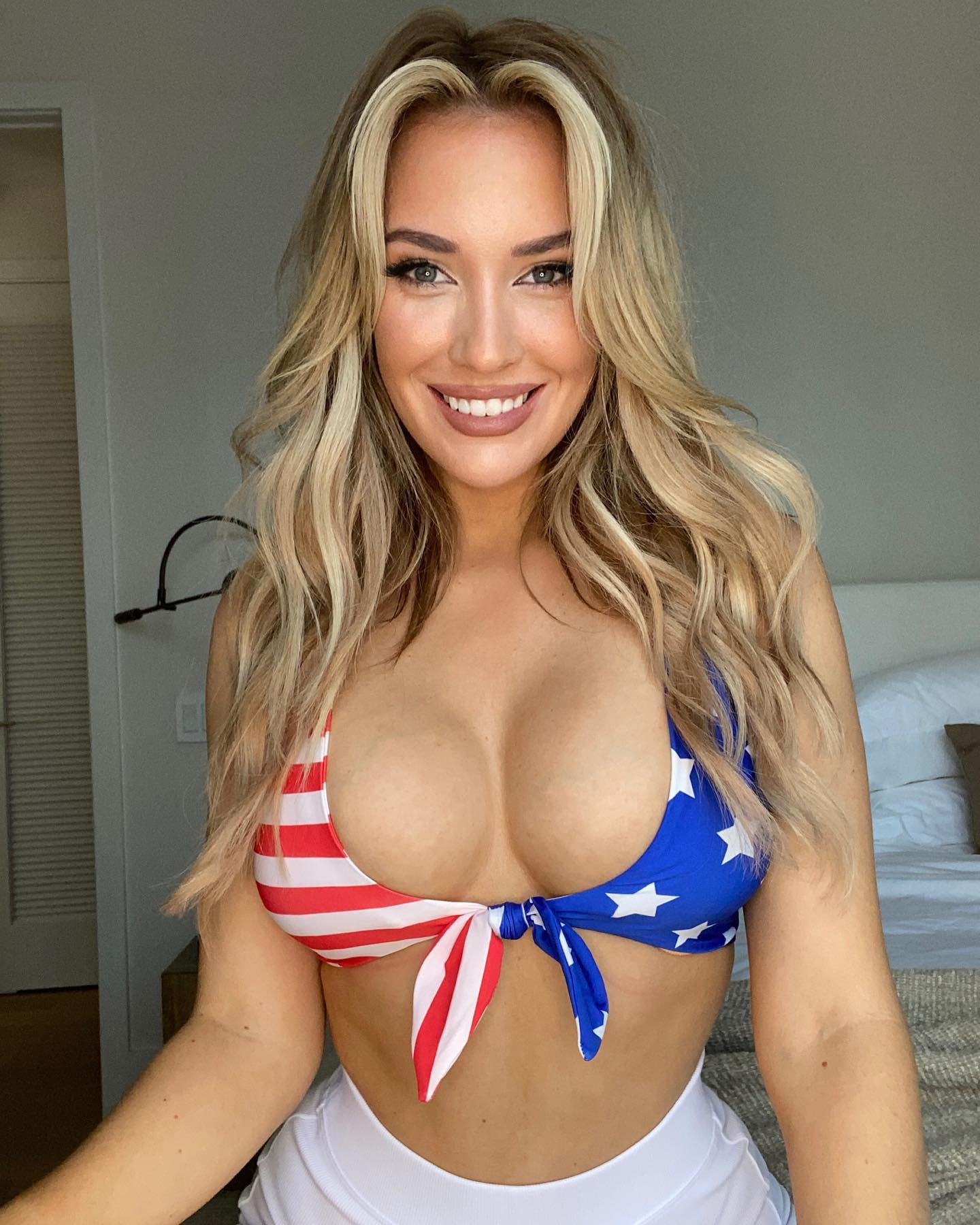 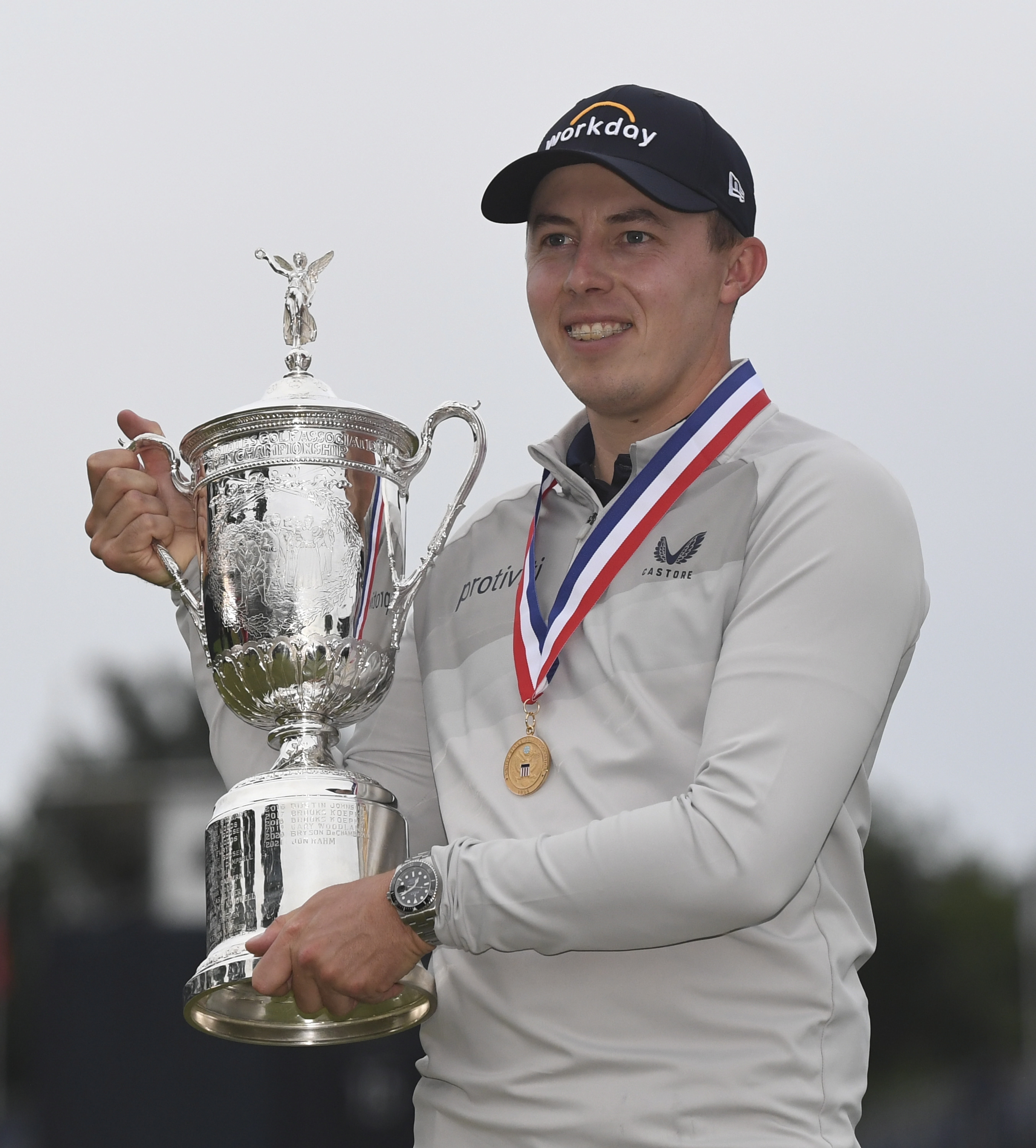 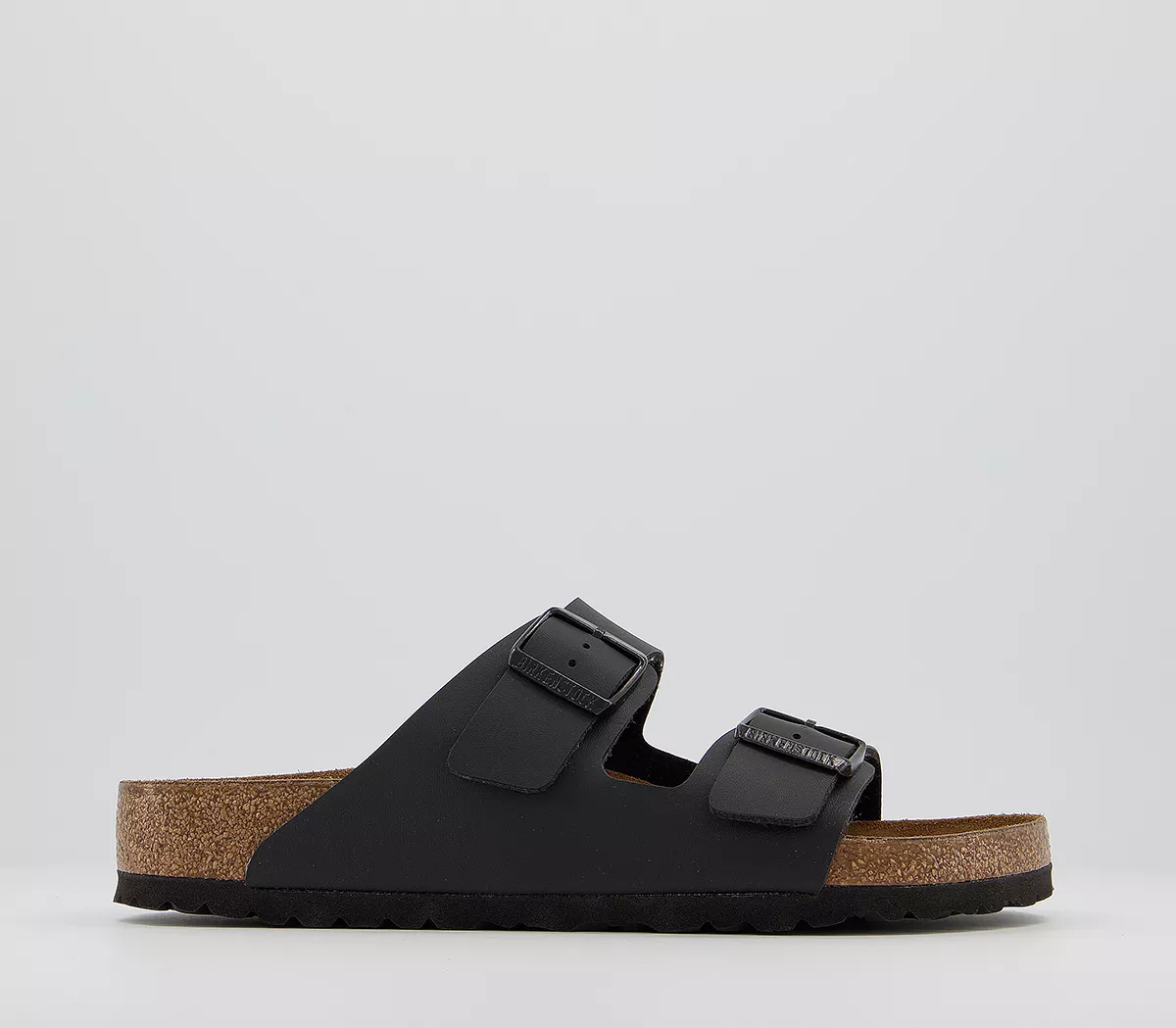 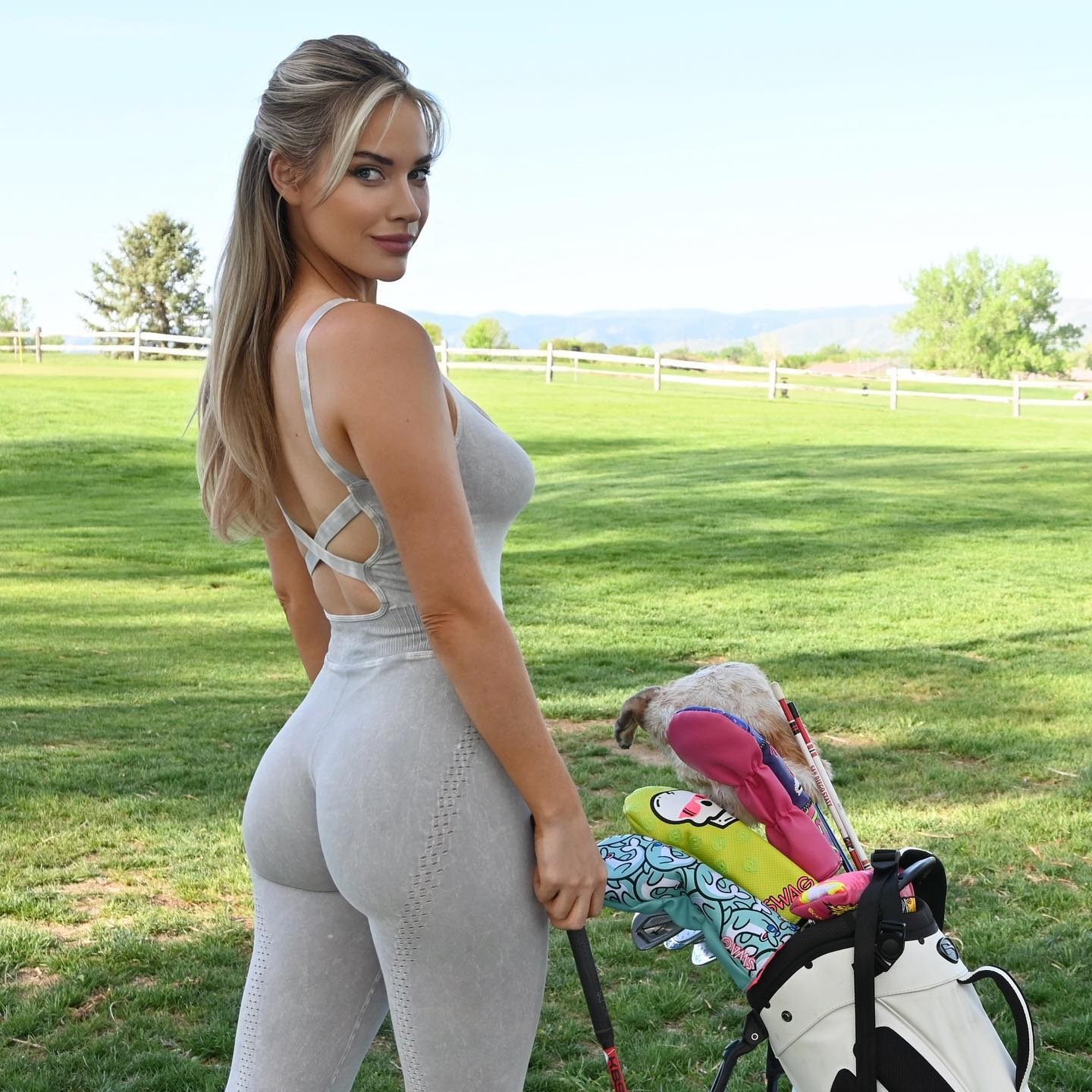 Despite his previous lack of success in the majors, Spiranac fancied Fitzpatrick's chances – pointing out his success at the same course in the US AM in 2013.

The former golfer told The Hustle: "I know I pick him every week, but he won on the course at the US AM and having good memories is a huge advantage."

And so it proved with Fitzpatrick finishing on six under after leading going in to the final day.

Spiranac boasted about her correct tip after the event in a week when she was also named the sexiest woman on the planet by Maxim magazine. 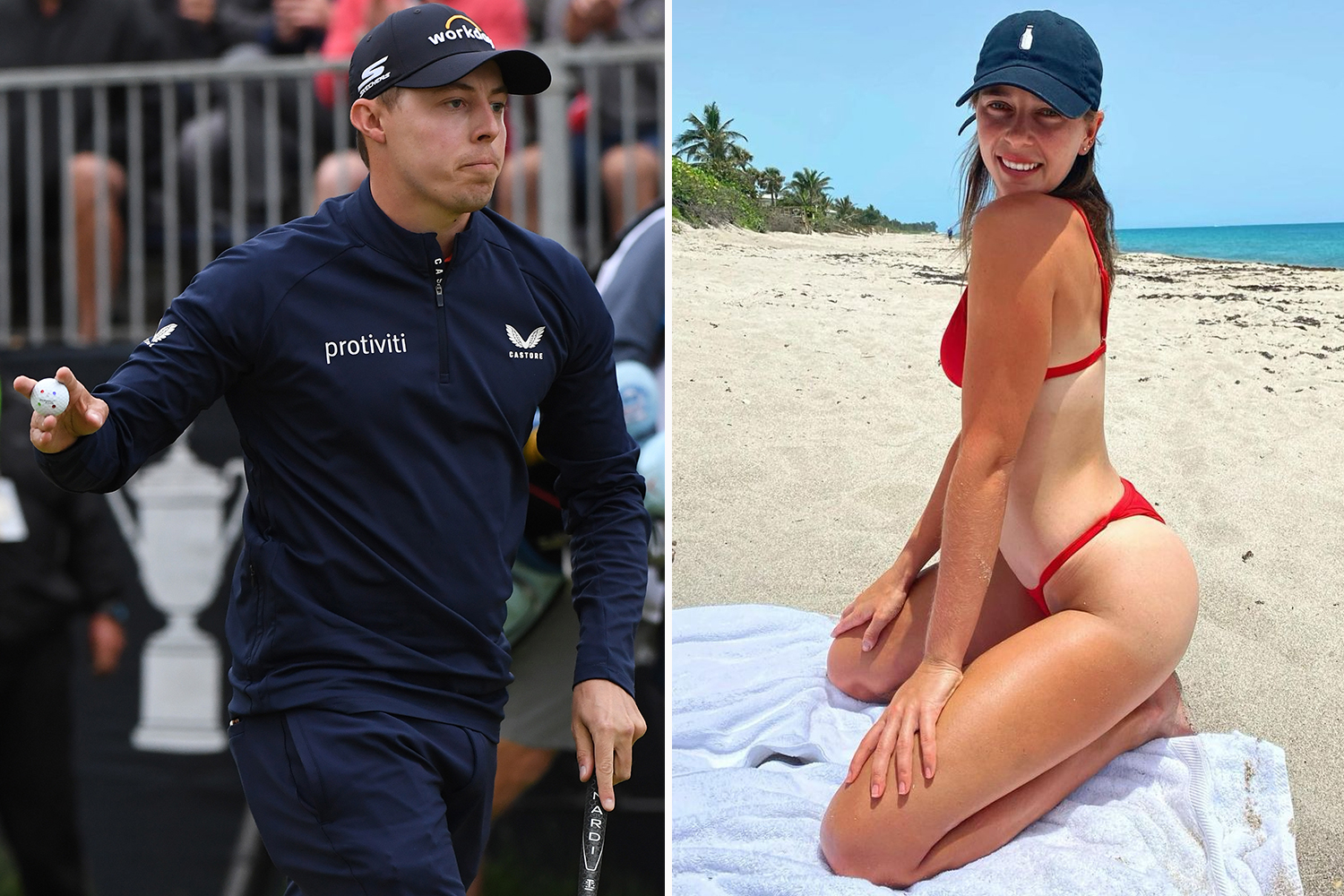 Spiranac also revealed her delight at her new "world's sexiest woman" tag, and wants to follow in the footsteps of previous winners.

Announcing the news on Instagram, the 29-year-old wrote: "I am so honored by being named the sexiest woman alive by [Maxim] this year!

"When I got the call I kept asking them, “are you sure?” because I was truly in disbelief. 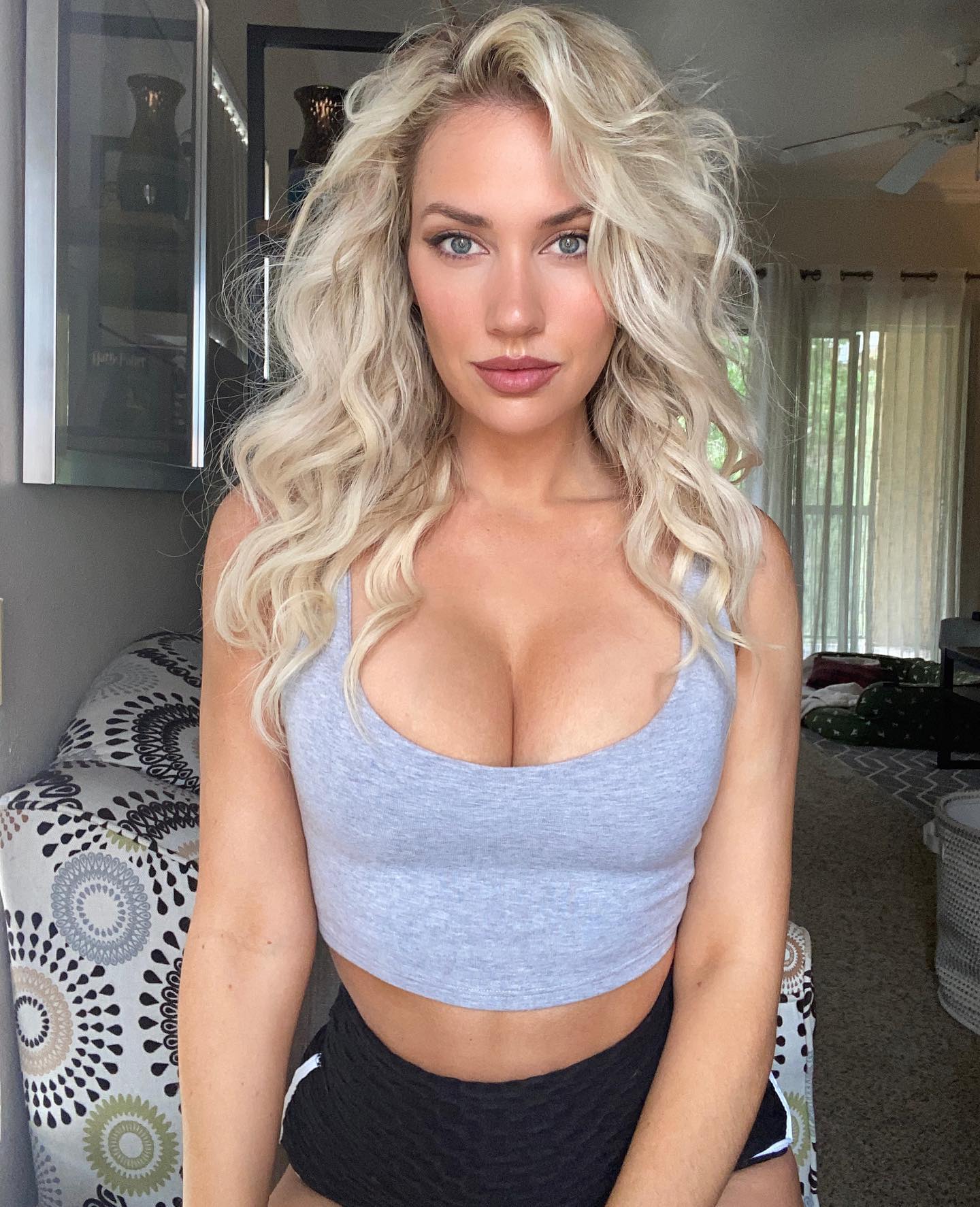 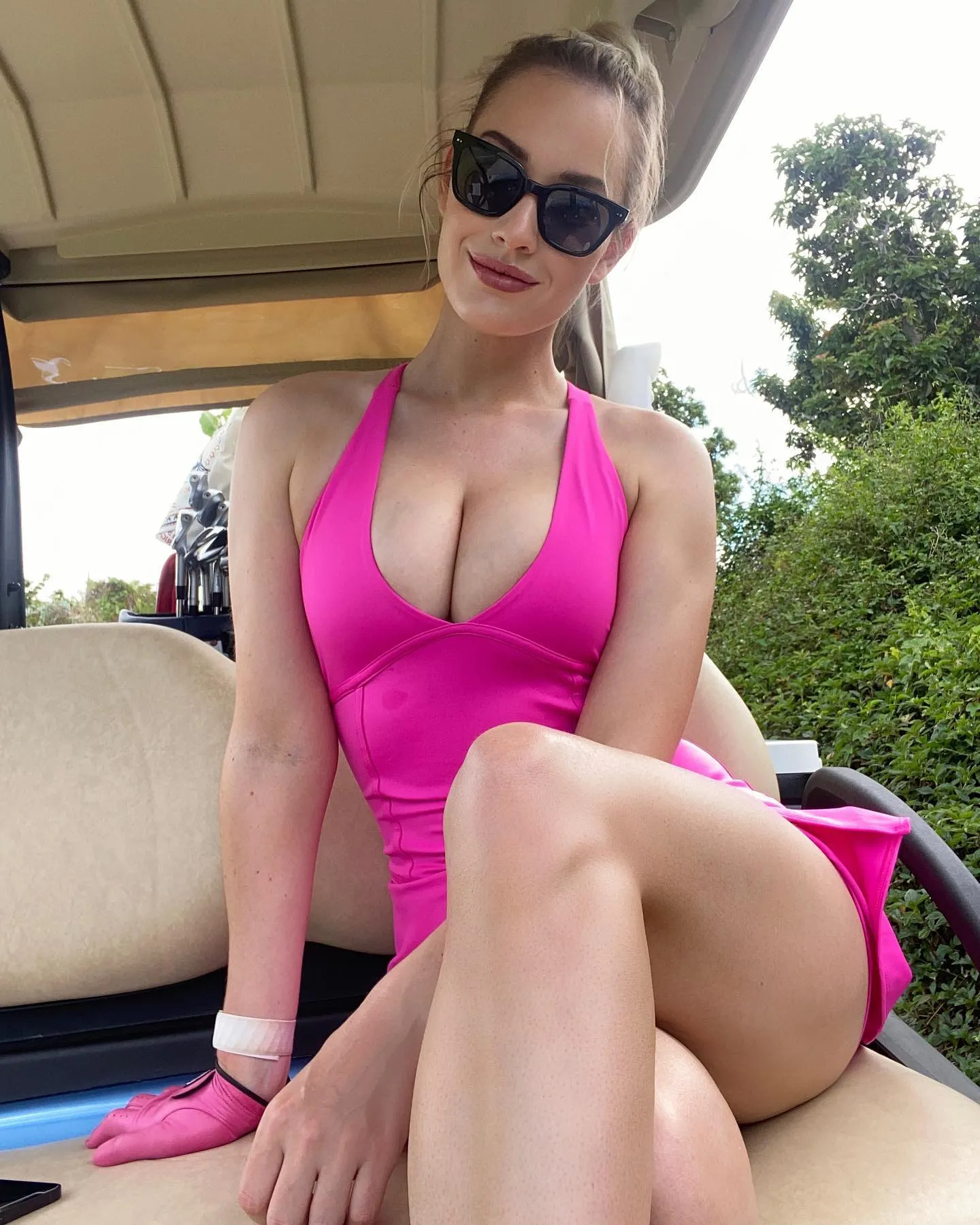 "To me being sexy is about confidence and feeling comfortable in your own skin.

"I’ve always tried to stay true to myself throughout my unconventional path.

"And now I’m so proud to be following so many amazing women who carried the title in years before me.

I’ve got big boobs and was shaken by the gorgeous £9.50 bras in Asda

"Thank you again [Maxim] for this moment and [for] these beautiful pictures.