OWEN FARRELL is set to link back up with England's squad after his Covid test has been deemed as a false positive.

The 30-year-old missed yesterday's 69-3 thrashing against Tonga after receiving a positive test from a PCR taken on Thursday morning. 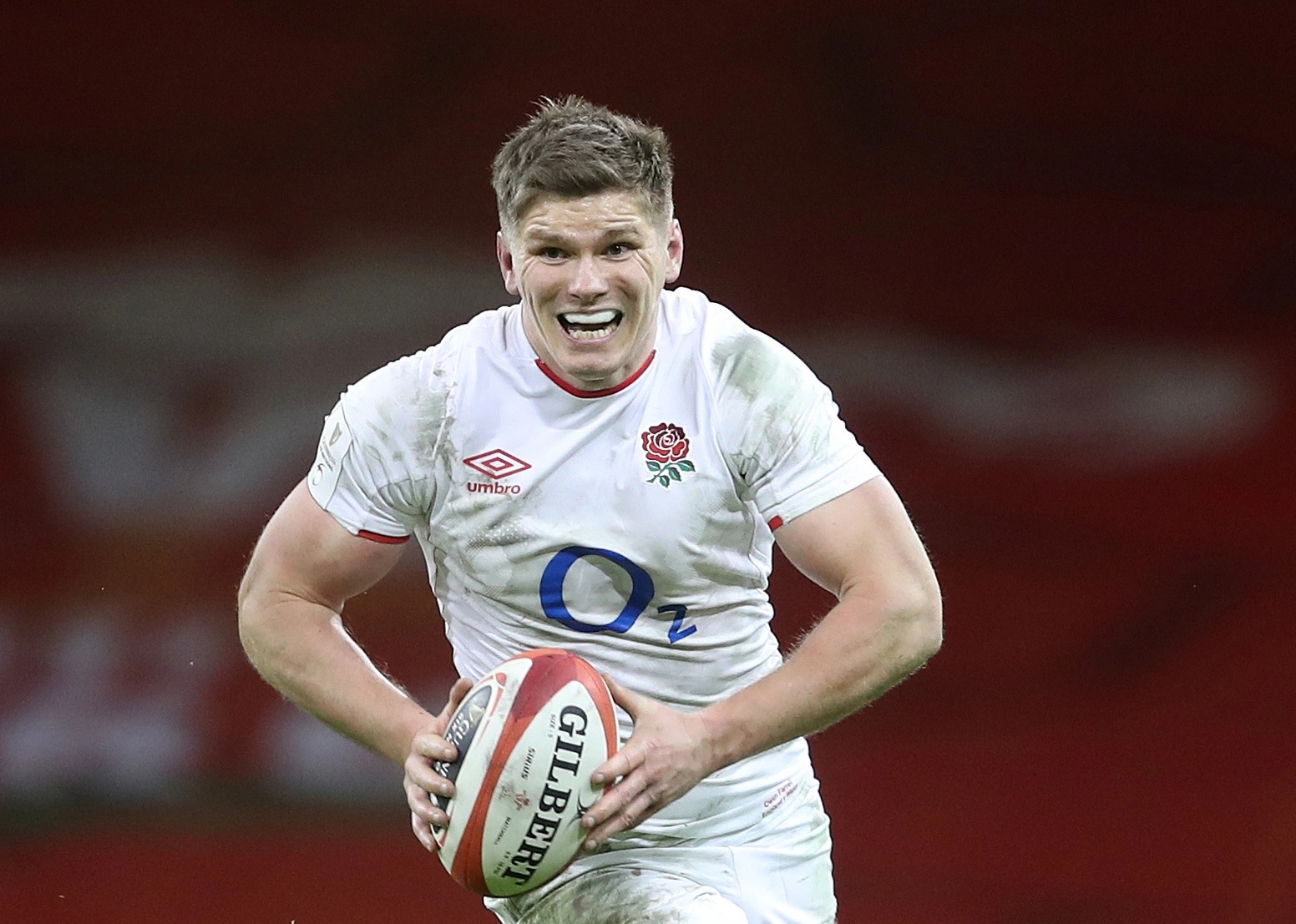 The England skipper went into isolation but after his result was sent to a lab for analysis it has been re-determined as a false positive, England rugby report.

It means he will exit isolation and join up with his England colleagues at their Pennyhill Park base on Sunday afternoon.

The false positive has been accepted by NHS Test and Trace with the process being carried out in line with advice from the UK Health Security Agency.

The versatile fly-half turned centre has since returned a number of negative follow-up PCRs.

It comes as a boost to Eddie Jones and the rest of the England squad who will be buoyed by the return of their talisman and captain.

Farrell will have almost an entire week with the squad to prepare for Saturday's mammoth Test against Australia.

He was originally expected to miss the match against the Wallabies while he continued to self-isolate.

But he now looks set to lead his country out against Australia on Saturday – and against World Champions South Africa a week later.

Both of those clashes are at rugby HQ Twickenham.

Saracens man Farrell has represented England in 93 Test matches since making his debut against Scotland in 2012.

That includes leading England to the final of the World Cup in Japan two years ago – but losing out to South Africa in heart-breaking fashion.

And boss Jones is desperate to go one step further at France 2023.

Speaking after yesterday's rout, he said: "It is a project, we are two years from the World Cup and by the time we get to the World Cup we want to be the best team in the world."