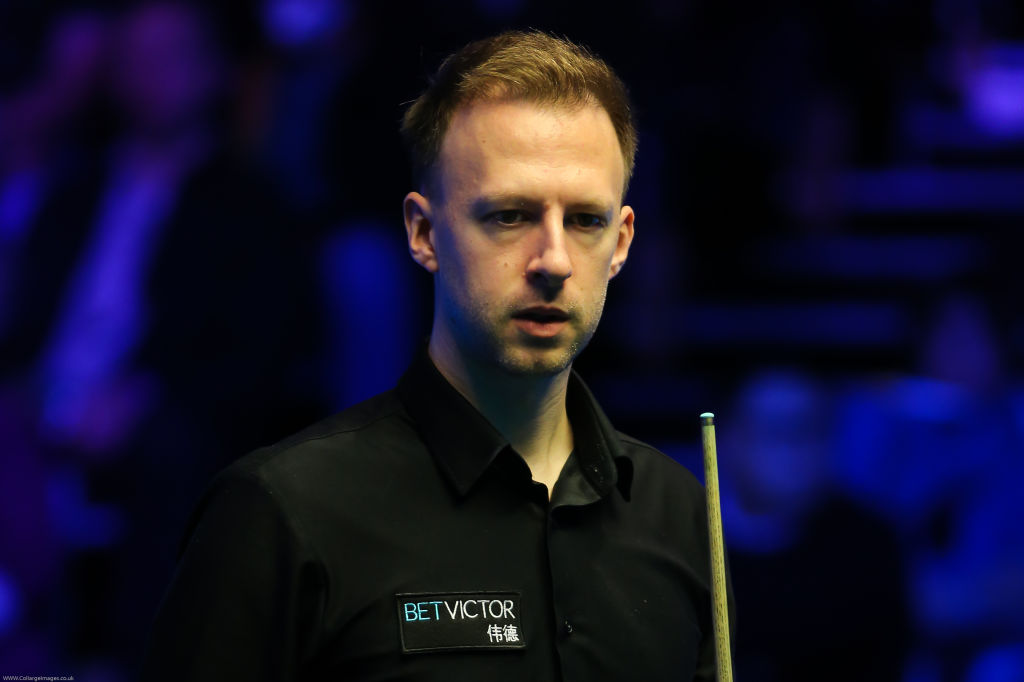 Judd Trump did plenty to impress Ronnie O’Sullivan at the Scottish Open on Tuesday, producing a 147 which the Rocket described as ‘unbelievable’ and a shot hailed as ‘amazing’.

Trump beat Mitchell Mann 4-0 in Edinburgh on Tuesday afternoon, booking his place in the last 32 of the competition and he did so in some style.

The 33-year-old won the opening frame with a maximum break, the eighth of his career and second of this season, and it was one which O’Sullivan thought was near-perfect.

‘I could just tell early on in the break, he was just getting perfect on everything,’ O’Sullivan told Eurosport. ‘You just think “okay his touch is really, really good” and once he went into the reds about 56 I just couldn’t see him not making it.

‘He wasn’t out of position, it was a fantastic break, cue ball on a bit of string. That’s just unbelievable.’

Trump felt he didn’t play particularly well over the game, but showed how confident he was nonetheless. Asked when he felt like the 147 was on, he said: ‘When he played safe, when he left the first red. I thought the balls were nice.’

The Ace dazzled the Rocket again in the fourth frame with an audacious plant, which he played by coming off the side cushion and O’Sullivan said few would even have thought to play it.

‘This was a beauty, I love this shot!’ O’Sullivan said. ‘On the black as well. That was an amazing shot, so good! Even in an exhibition or practice you wouldn’t think to really try it. Just to have the cheek to do it.’

‘For him to win the tournament, he’s a bit like me, he’s got to feel good about attacking the balls, I don’t think we’d win tournaments if we played Selby’s style because we’re not good enough to do that.

‘He’s got such superhuman powers of concentration to keep focussing. With Judd, he’s thinking my best chances of winning a tournament is flying, attacking the balls and scaring the life out of people.’

Trump takes on either Jamie Clarke of Hammad Miah in the last 32 on Thursday, while O’Sullivan is in last 64 action against Ben Woollaston on Tuesday night.