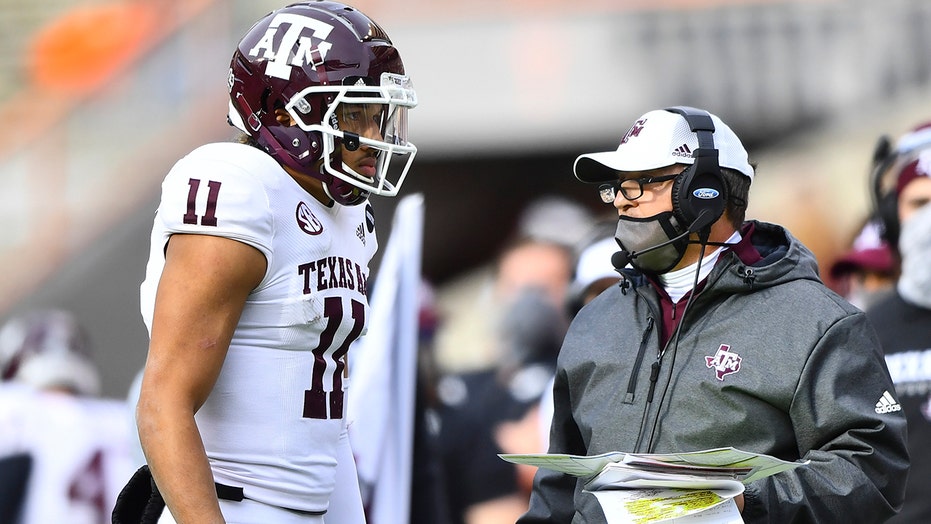 The Orange Bowl will be played between the Texas A&M Aggies and North Carolina Tar Heels on Jan. 2, 2021. The game will be played at Hard Rock Stadium in Miami Gardens, Fla.

The Orange Bowl is one of the more prominent and oldest bowl games of the college football postseason. The first game was played in 1935 between Bucknell and Miami. It will be Texas A&M’s second appearance in the bowl game and the Tar Heels’ first.

The Aggies thought they might have had a claim to a College Football Playoff spot. Texas A&M finished the season 8-1 with its lone loss coming to Alabama, the best team in the nation. Unfortunately, the Aggies didn’t make the playoff and were strapped with an Orange Bowl bid instead.

Kellen Mond leads the offense. He has 2,050 passing yards with 19 touchdown passes. Isaiah Spiller has 986 rushing yards and seven touchdowns. Tight end Jalen Wydermyer has been Texas A&M’s main target. He has 45 catches for 502 yards and six touchdowns. It will be up to the defense to try and stop Sam Howell and the high-powered Tar Heels offense.

Howell has 3,352 passing yards and 27 touchdowns this season. Michael Carter has been excellent on the ground with 1,245 yards and nine touchdowns. Javonte Williams has 19 rushing touchdowns to his credit. Howell’s top targets include Dyami Brown and Dazz Newsome. Brown has 55 catches for 1,099 yards and eight scores. Newsome has 48 catches for 616 yards and five touchdowns.

Defense will be the main factor in this game.

Since Nov. 7, Texas A&M has not allowed more than 20 points in a single game. North Carolina allowed 26 points to Miami and nine points to Western Carolina in its last two games.

Texas A&M has appeared in a bowl game in each year since 2009. The Aggies are 6-5 in that span. It will be North Carolina’s second consecutive bowl game under Mack Brown. The Tar Heels won the Military Bowl last season.