FORMER CHARLTON women's star turned OnlyFans model Madelene Wright has given fans a free glimpse of her stunning body on trip to Santorini.

The former Addick, 22, was axed by the club last December, after a video of her drinking champagne while driving emerged on Snapchat. 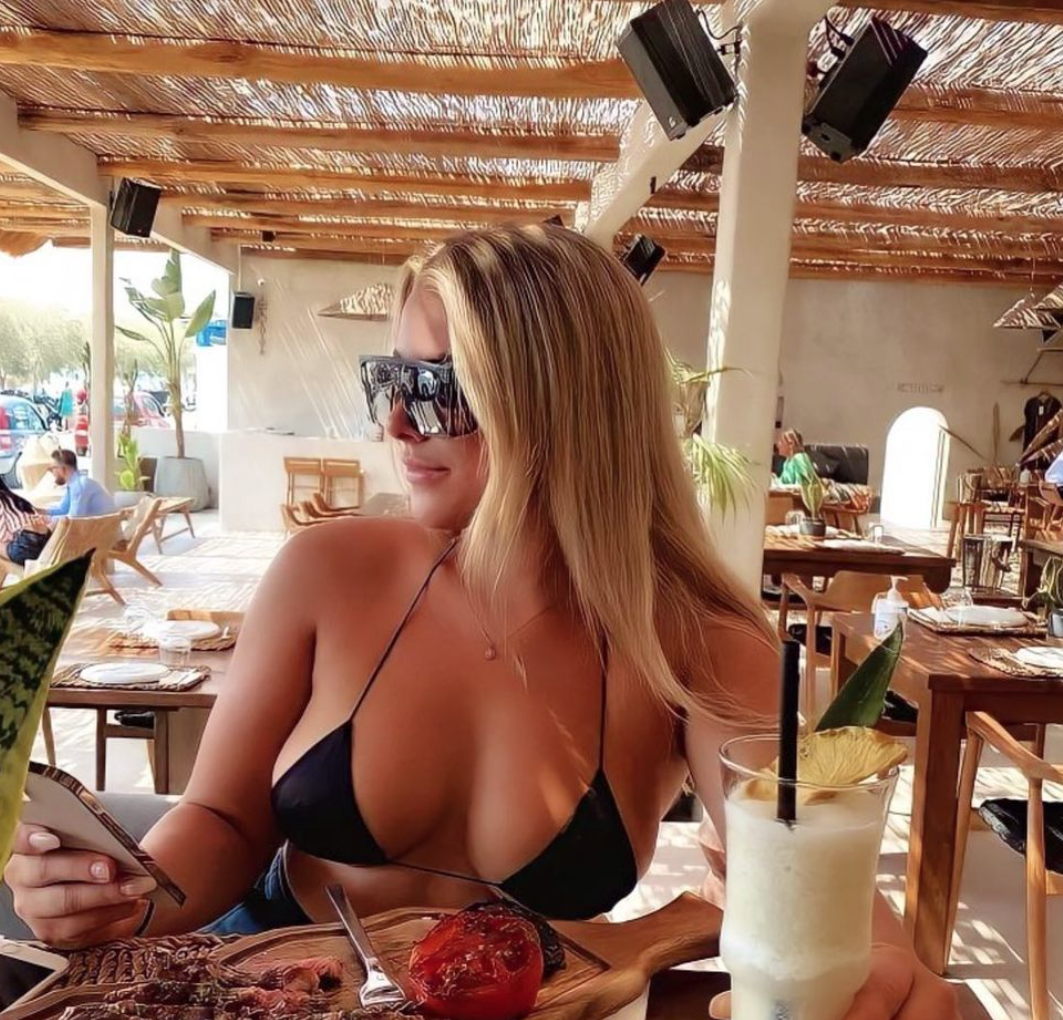 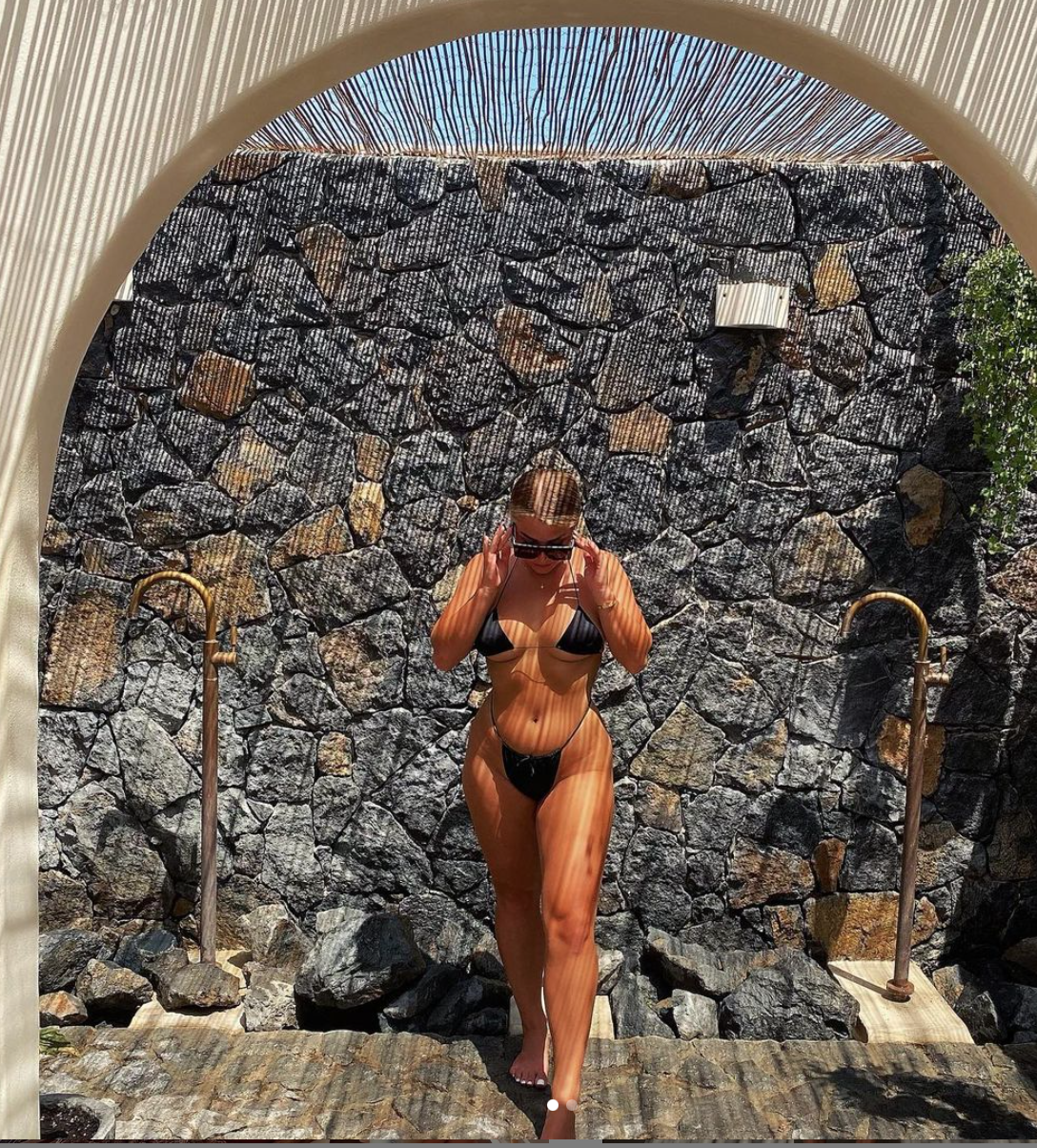 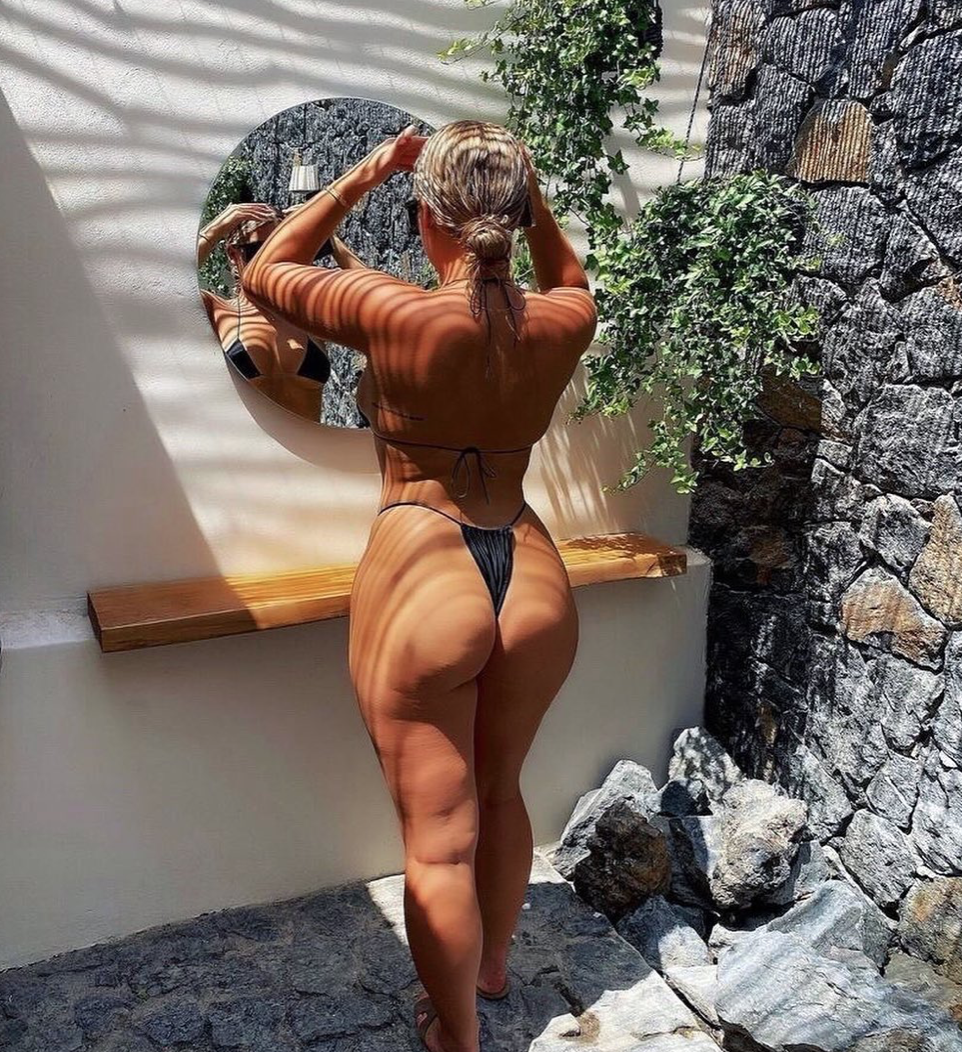 Wright shared her trip to the Greek island to her 260,000 followers on Instagram.

And she appears to be enjoying the Greek heat, soaking up the sun in a black bikini.

The OnlyFans star – who charges fans £33-a-month for her content – returned to training in March and hopes to get back playing, despite being axed from Charlton.

At the time she wrote: "Start training again tomorrow.

"Nervous but excited to get the boots back on."

However, it does not yet appear that she has been picked up by a new club.

Wright started her career at Millwall, but joined rivals Charlton before being dismissed last year.

At the time of her dismissal a Charlton spokesperson condemned Wright's actions, but stated the footy ace was regretful.

They said: "The club were made aware of the video and quickly investigated the incident. 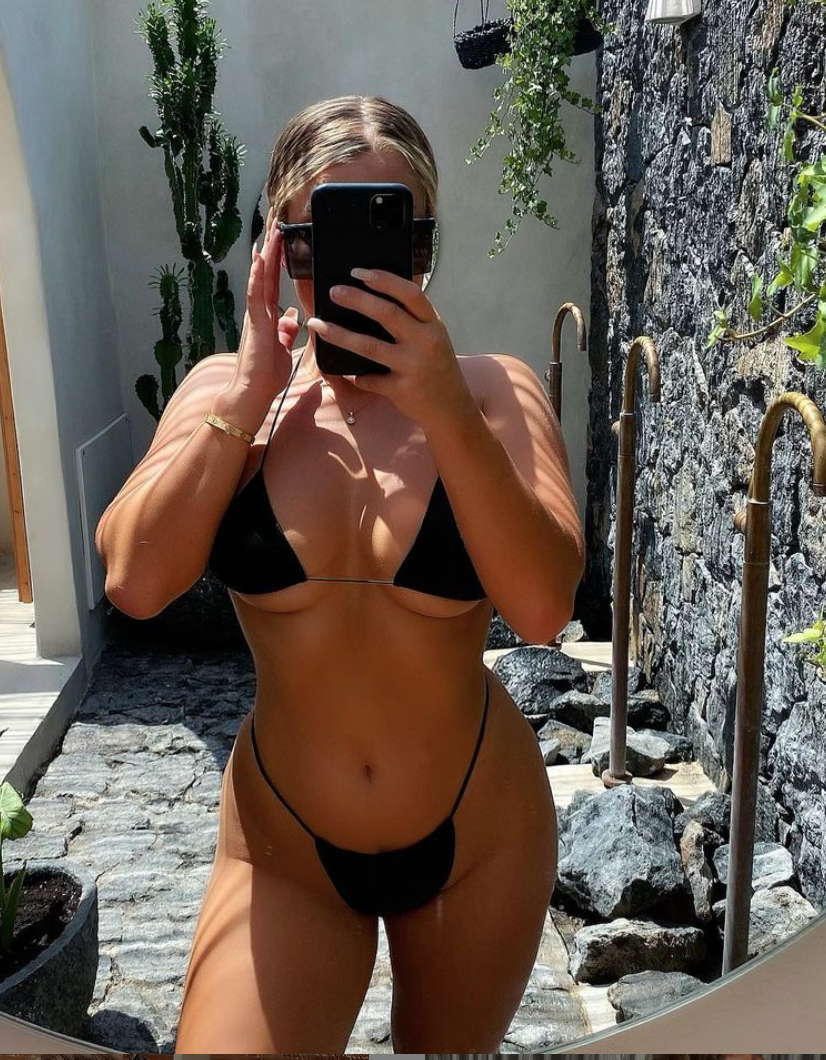 "As a club we are disappointed with the behaviour which doesn't represent the standards the team upholds.

"The player is remorseful and has now left the club.

"The club would like to make clear that although the behaviour is not acceptable, the player's welfare remains important to us and she will still have access to the club's support channels if needed." 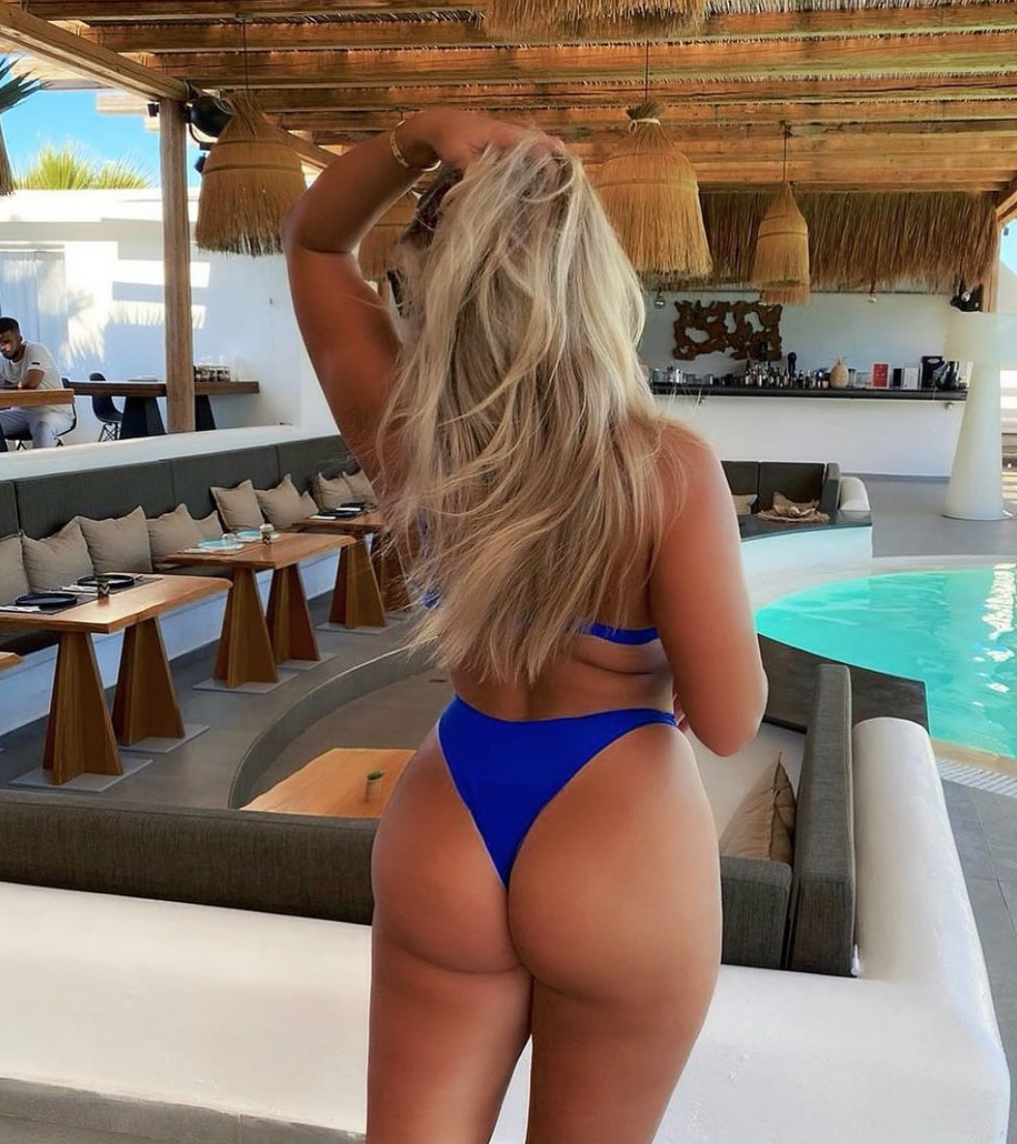 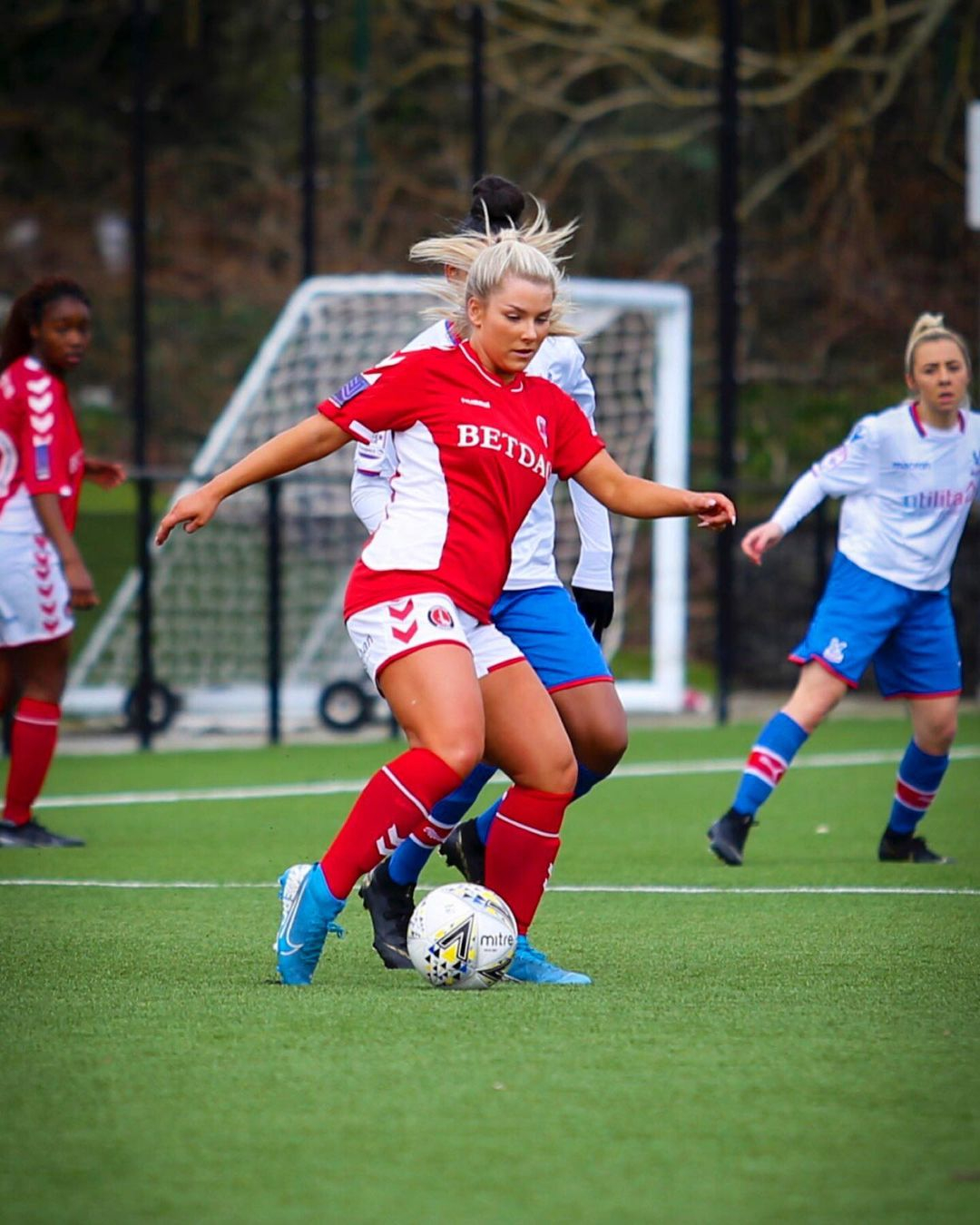