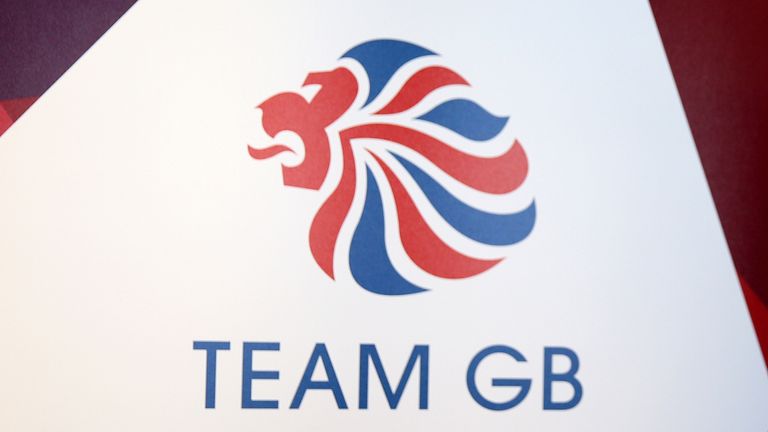 The British Olympic Association (BOA) has confirmed all Team GB and ParalympicsGB athletes plus support staff will be fully vaccinated against Covid-19 before departure for Tokyo.

The vaccines will be obtained through the agreement between the IOC (International Olympic Committee) and Pfizer BioNtech, meaning supplies for the British public will not be impacted.

The IOC confirmed on Friday that it expects more than 80 per cent of Games participants in the Olympic village to be vaccinated by the time the event begins on July 23.

A BOA spokesperson said: “The UK Government has confirmed that, through an agreement between the International Olympic Committee (IOC) and Pfizer BioNtech, Team GB and ParalympicsGB athletes and support staff will be fully vaccinated ahead of the Tokyo 2020 Olympic and Paralympic Games, based on the unique position of having to travel to Japan to go about their work.

“The agreement means the vaccines will be obtained directly from Pfizer, and will not impact current supplies for the British public.”

Regarding the prospect of athletes being vaccinated, Penny Briscoe, ParalympicsGB Chef de Mission for Tokyo 2020, recently told Sky Sports News: “In an ideal world, that would be the best outcome and that’s what we’re looking at.

“I know with colleagues across the high-performance system, conversations are still ongoing with the government.

“Clearly, the preference is to have as many people going into the Games environment vaccinated as possible.”