The Olympic athlete, 44, shared the devastating news in an Instagram post that also announced the birth of tiny Teddy Lewis Thomas . 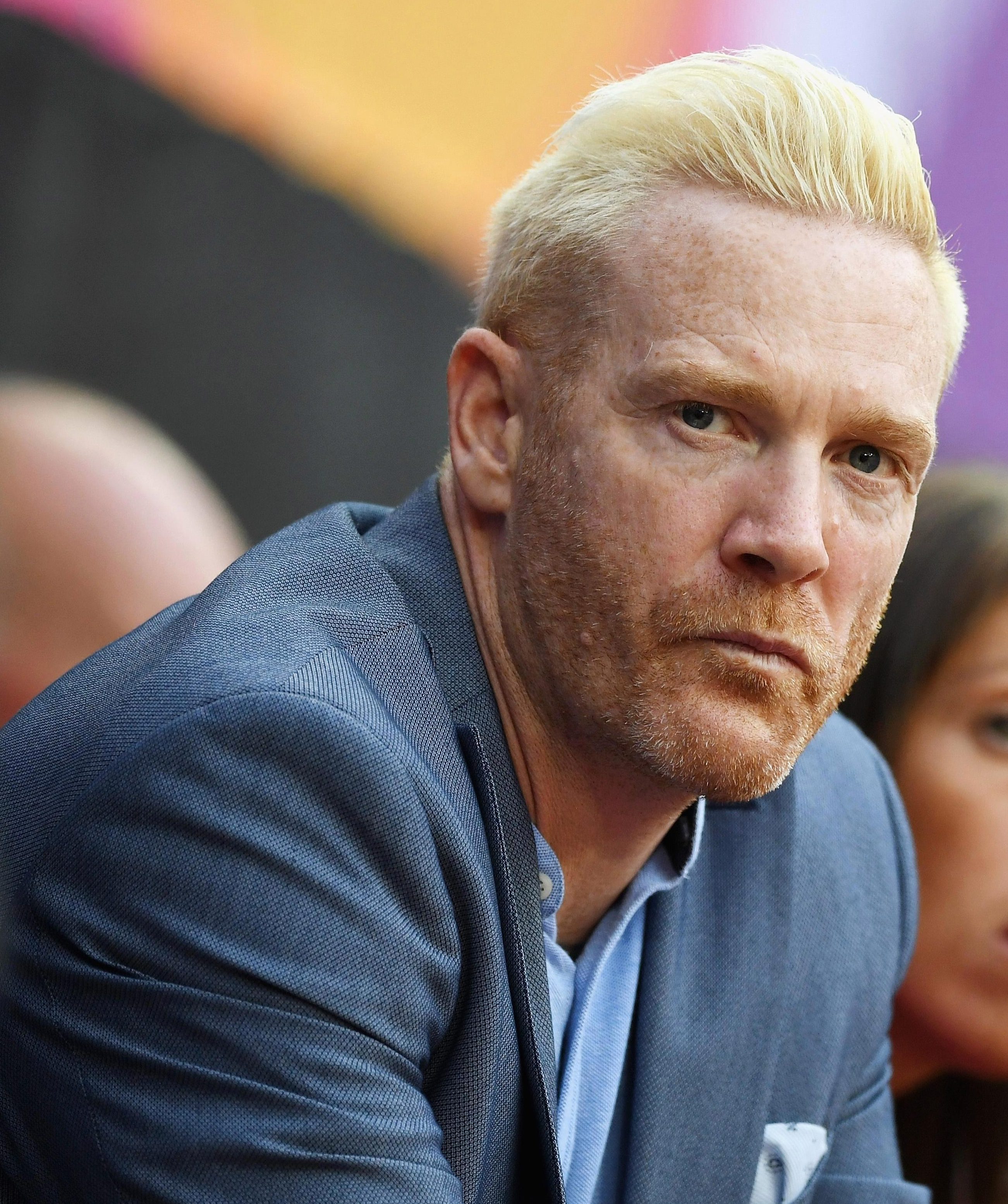 Alongside adorable photos of the new addition to his family, Iwan revealed he had "some great and also horrendous news."

He explained that his son had been rushed to Princess Anne Hospital in Southampton after having trouble breathing.

He wrote: "My baby boy came into the World on Sat he’s so gorgeous I went home the happiest man alive that night only to be phoned to say he’s been taken to intensive care with trouble breathing.

"Yesterday was the worst day of my life looking at my everything with tubes everywhere in an incubator. 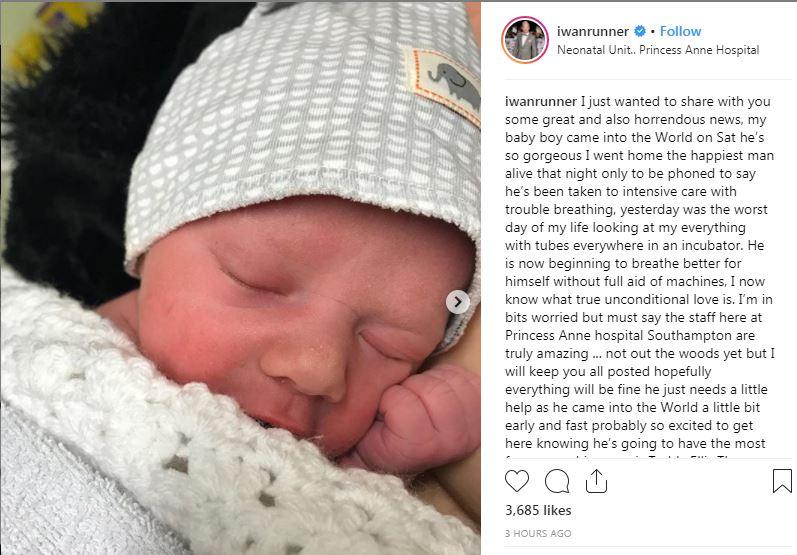 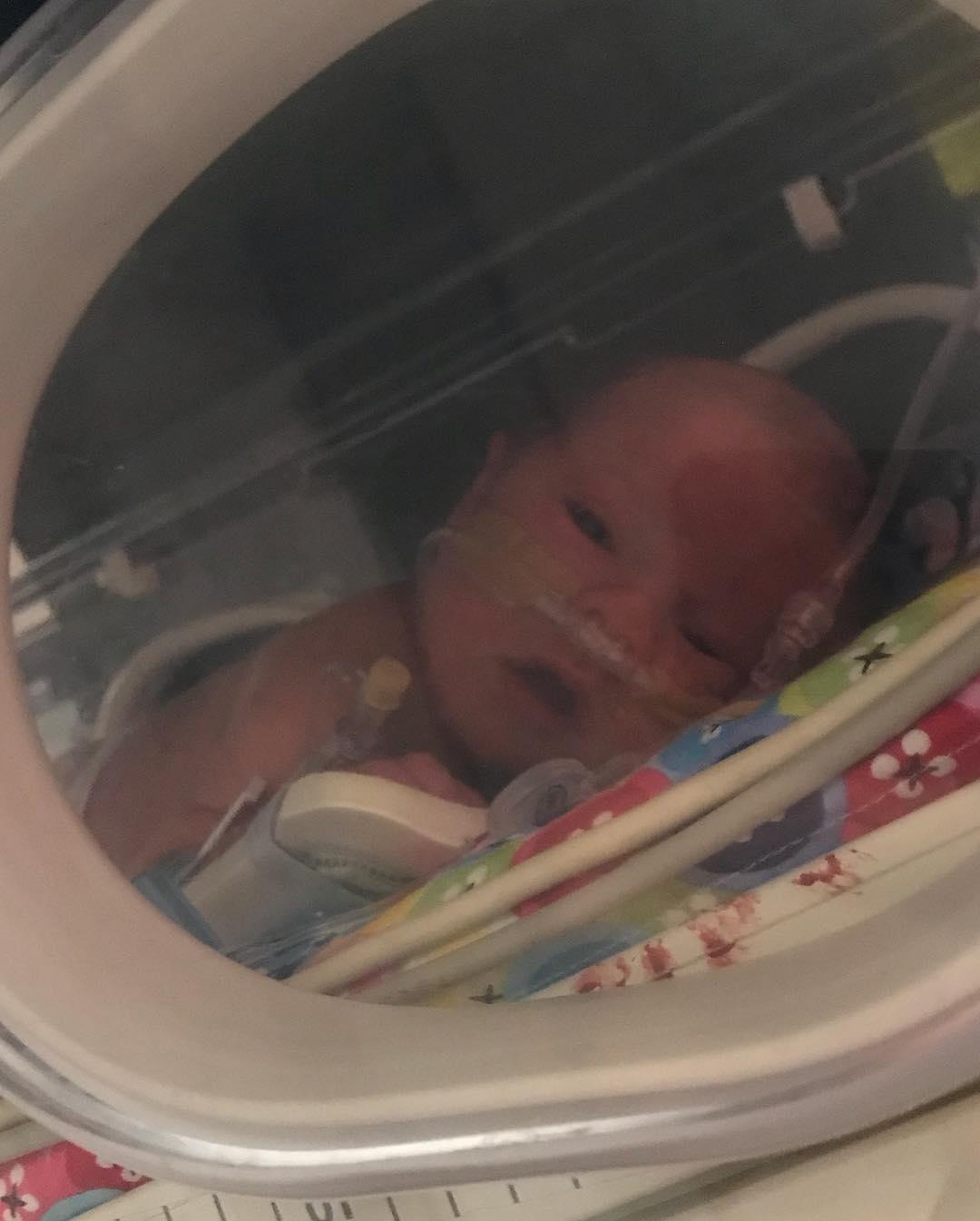 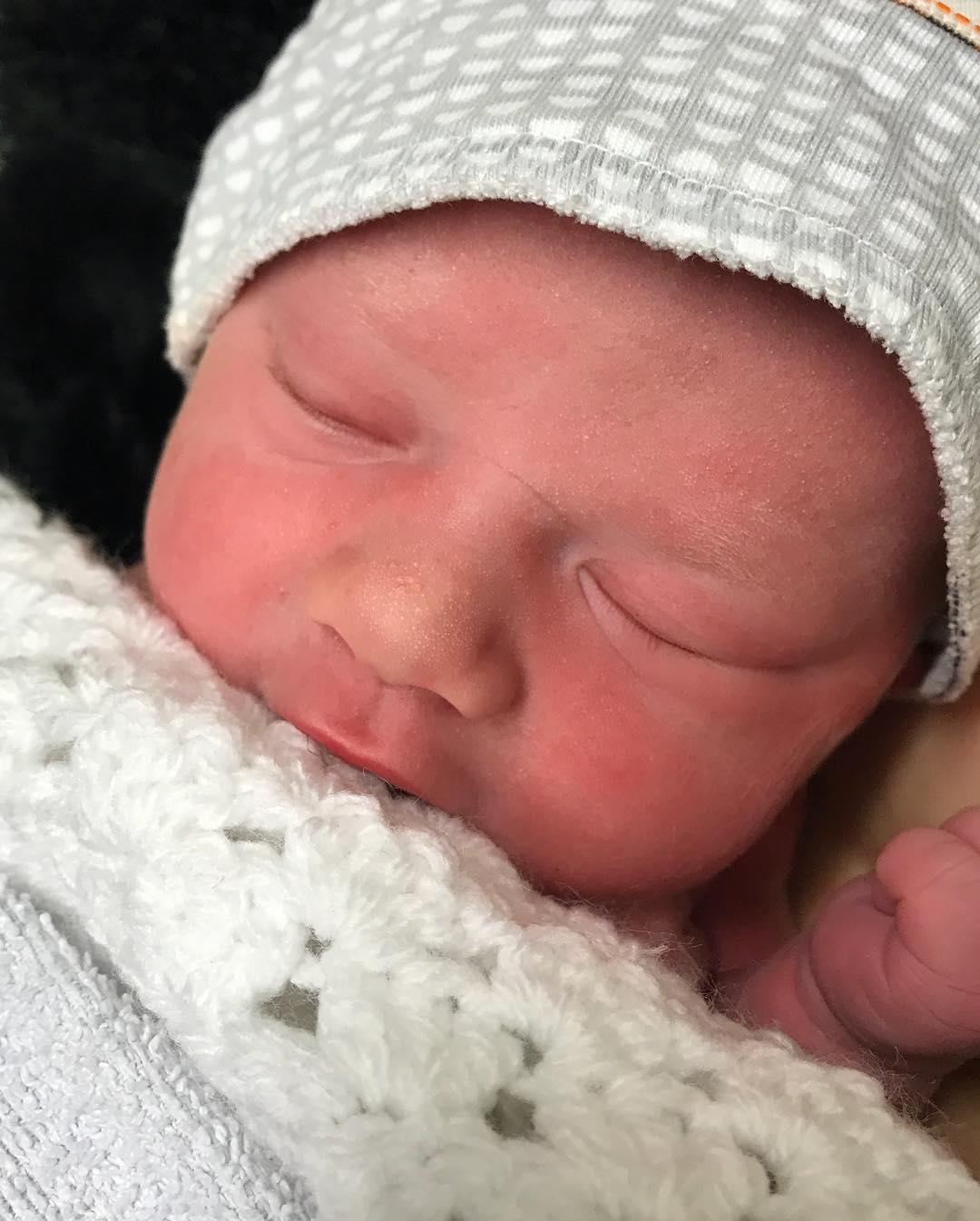 "He is now beginning to breathe better for himself without full aid of machines, I now know what true unconditional love is."

The 400m British record holder then paid tribute to the staff at the hospital, before warning that his baby boy is "not out of the woods yet". 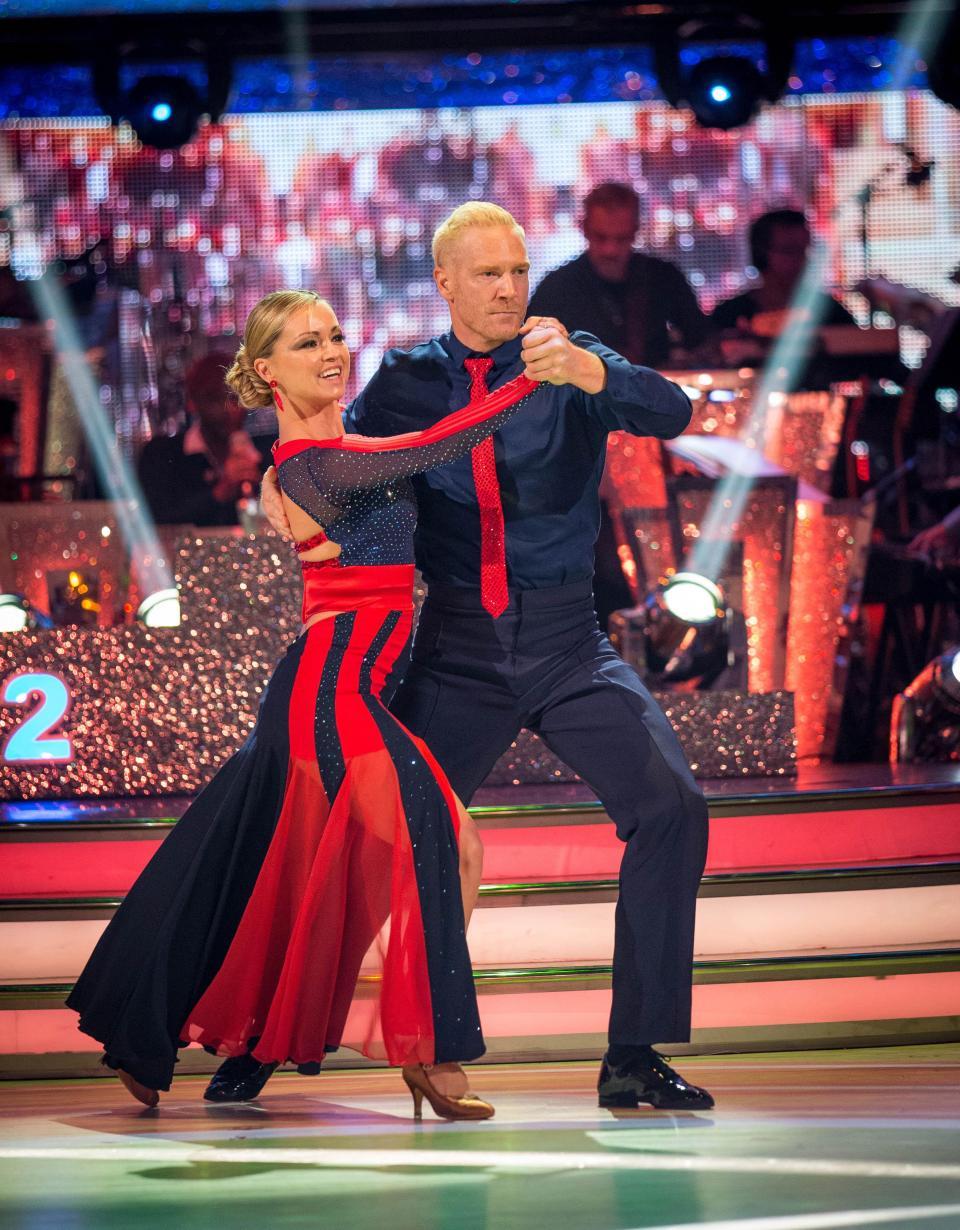 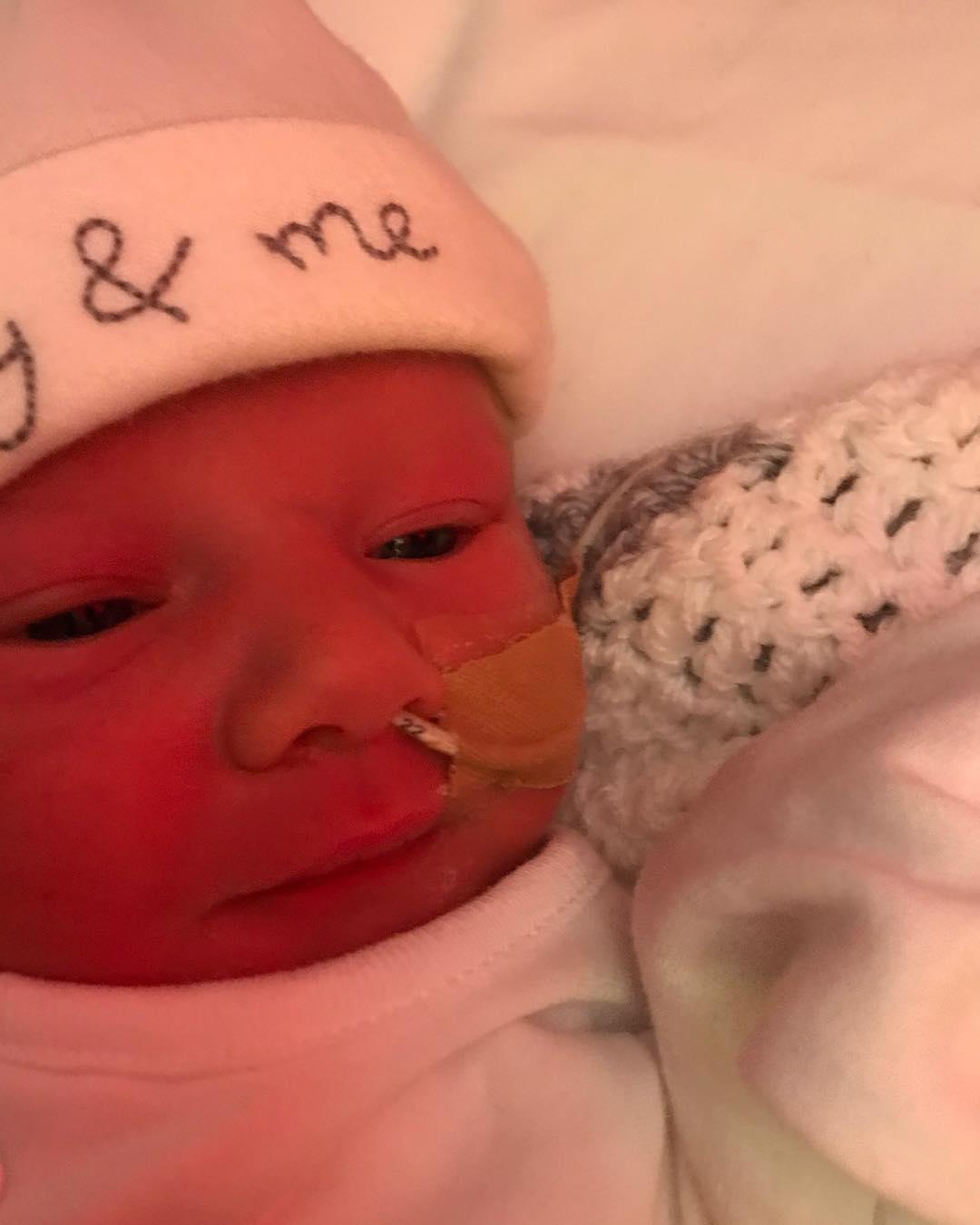 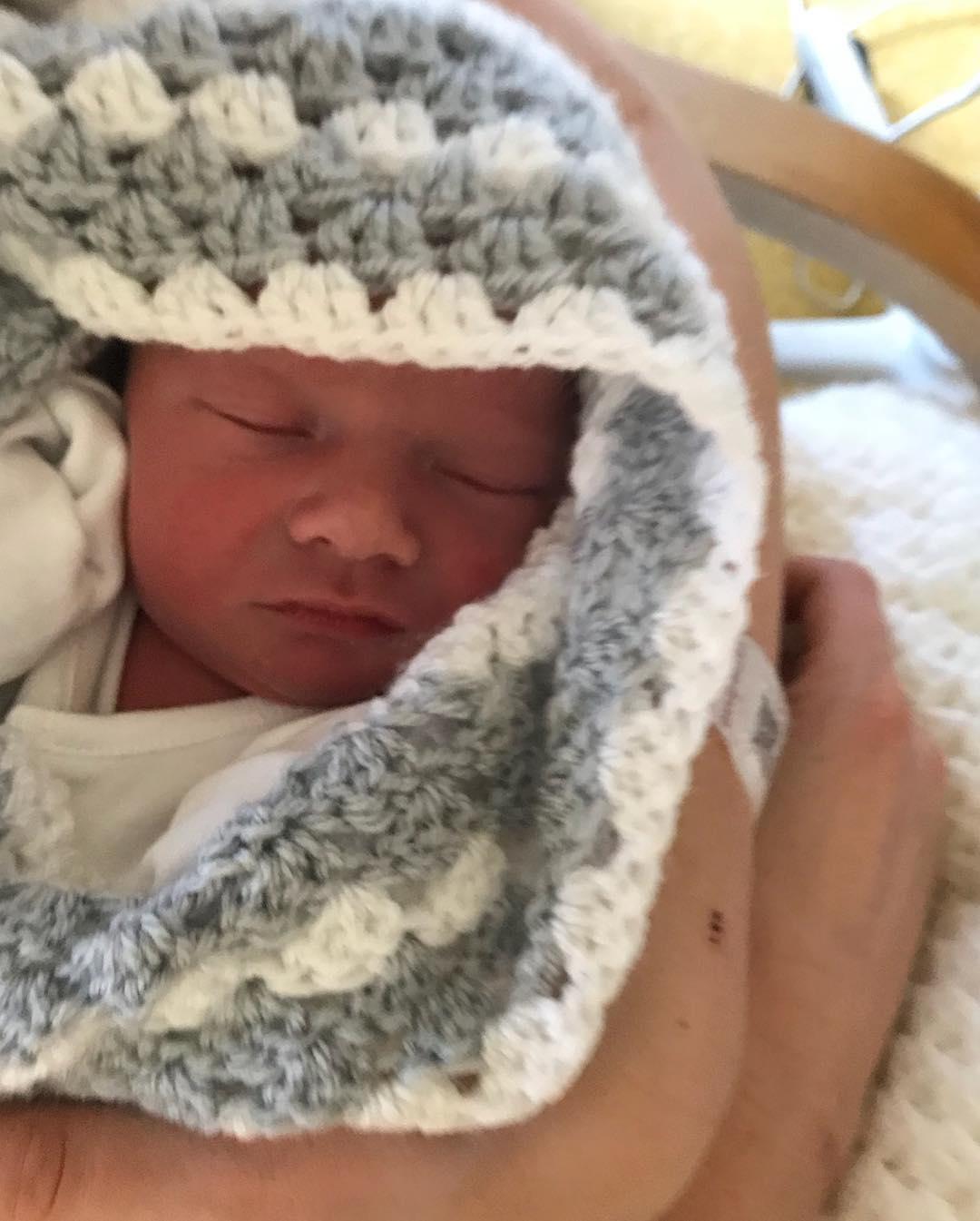 He added: "I’m in bits worried but must say the staff here at Princess Anne hospital Southampton are truly amazing … not out the woods yet but I will keep you all posted.

"Hopefully everything will be fine he just needs a little help as he came into the World a little bit early and fast.

"Probably so excited to get here knowing he’s going to have the most fun ever xx his name is Teddy Ellis Thomas and my new best friend ❤️ #nhs #thanks #love #baby."

Unsurprisingly, the post was greeted by hundreds of comments wishing Thomas and his partner, who was not named, love and support.

Thomas was awarded and MBE in 1998 for his services to sport, and was a contestant on hit BBC TV show Strictly Come Dancing.

Sadly his performance on the dancing competition didn't go very well and he was the first celebrity to be eliminated.