OLYMPIC hero Lisa Curry and ex Grant Kenny have announced the death of their 33-year-old daughter Jaimi after a long battle with illness.

Jaimi passed away at Sunshine Coast University Hospital in Queensland, Australia on Monday. 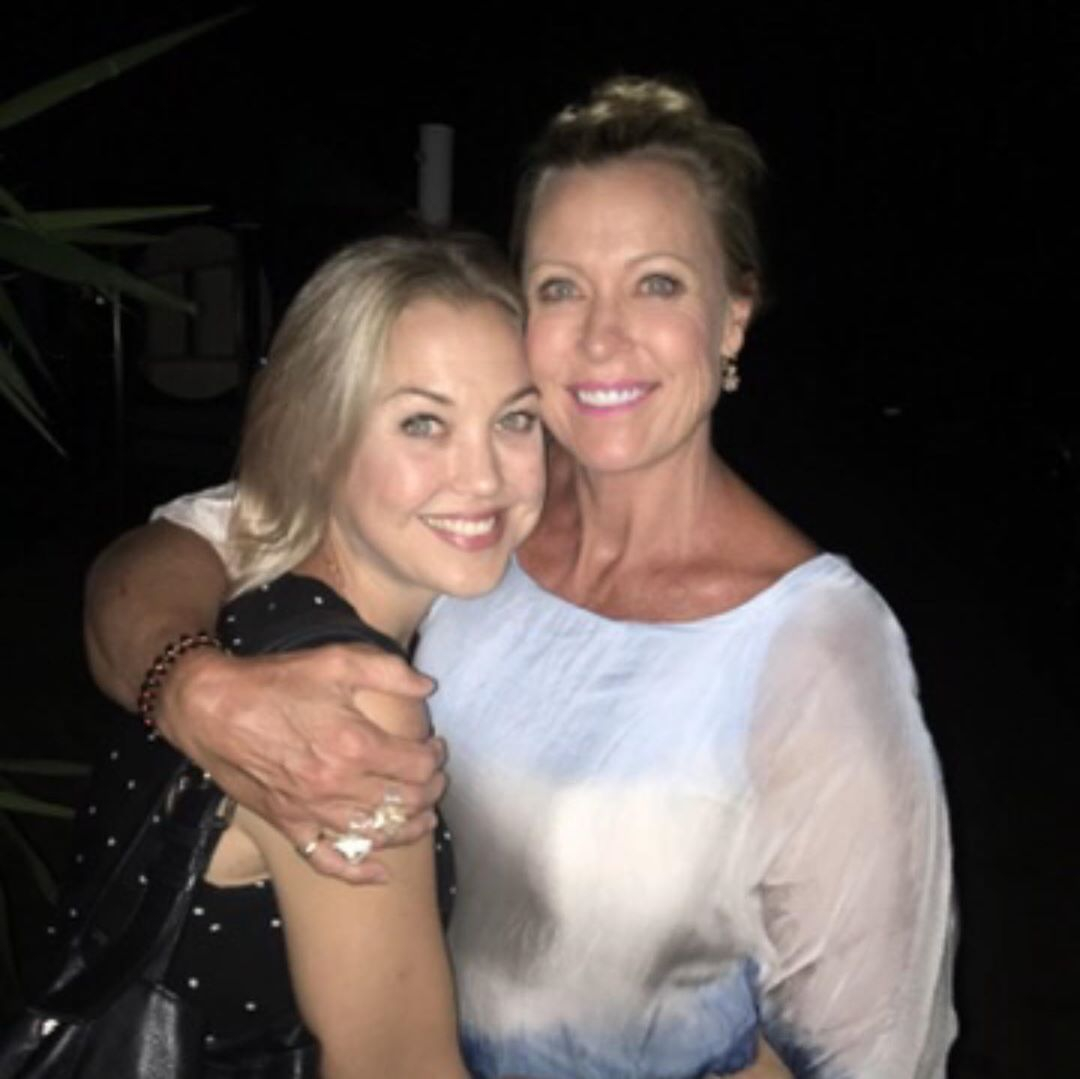 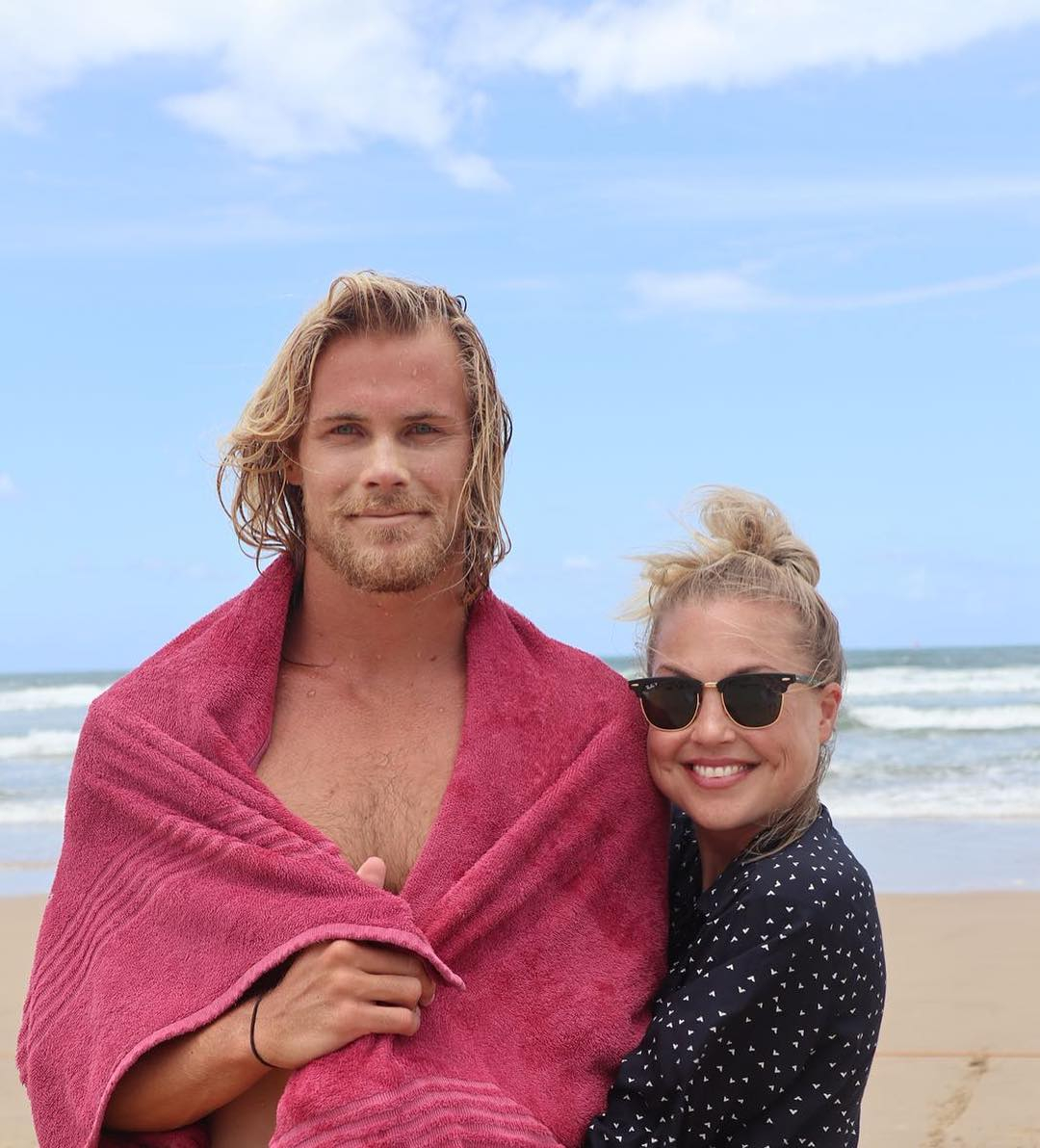 A statement on behalf of father Kenny confirmed the tragic news.

It read: "It is with a very heavy heart that Lisa and I confirm that our beautiful daughter Jaimi has lost her battle with a long-term illness and passed away peacefully in hospital this morning in the company of loving family.

"Jaimi will forever be remembered as a caring, bright and loving soul who always put others before herself.

"Our hearts are broken and the pain is immense but we must move forward cherishing every wonderful moment we got to share with our treasured first child.

"We thank the incredible team at the Sunshine Coast University Hospital for their tireless commitment to making her better and giving us as the extra time we were able to spend with her.

"It goes without saying that this is a very difficult time for family and friends and we trust we will all be allowed to grieve in privacy."

Jaimi celebrated her 33rd birthday in June with mum Curry sharing a beautiful post on Instagram with a series of childhood photos.

She wrote: "Happy birthday to our beautiful Jaimi… 33 today! Our first born. 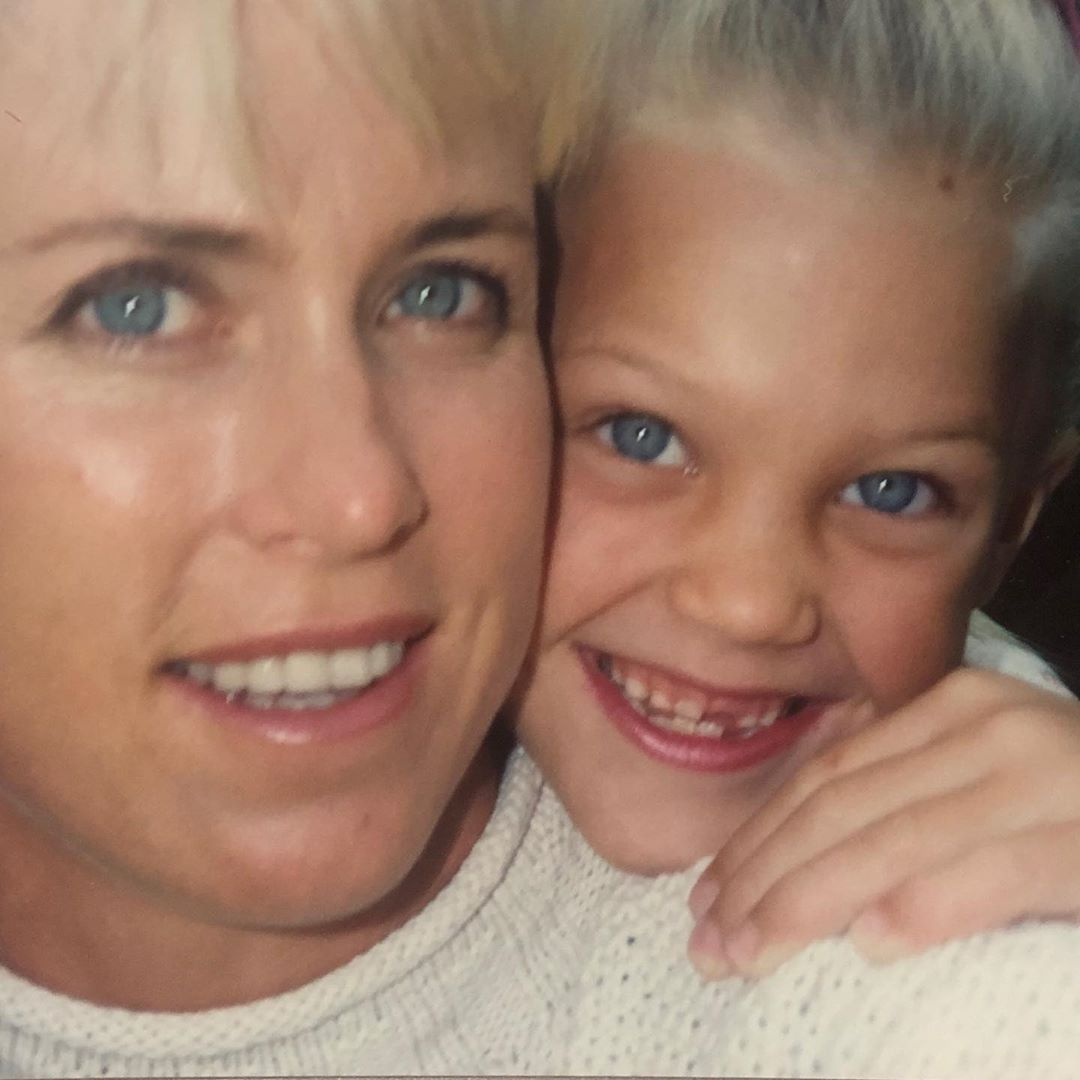 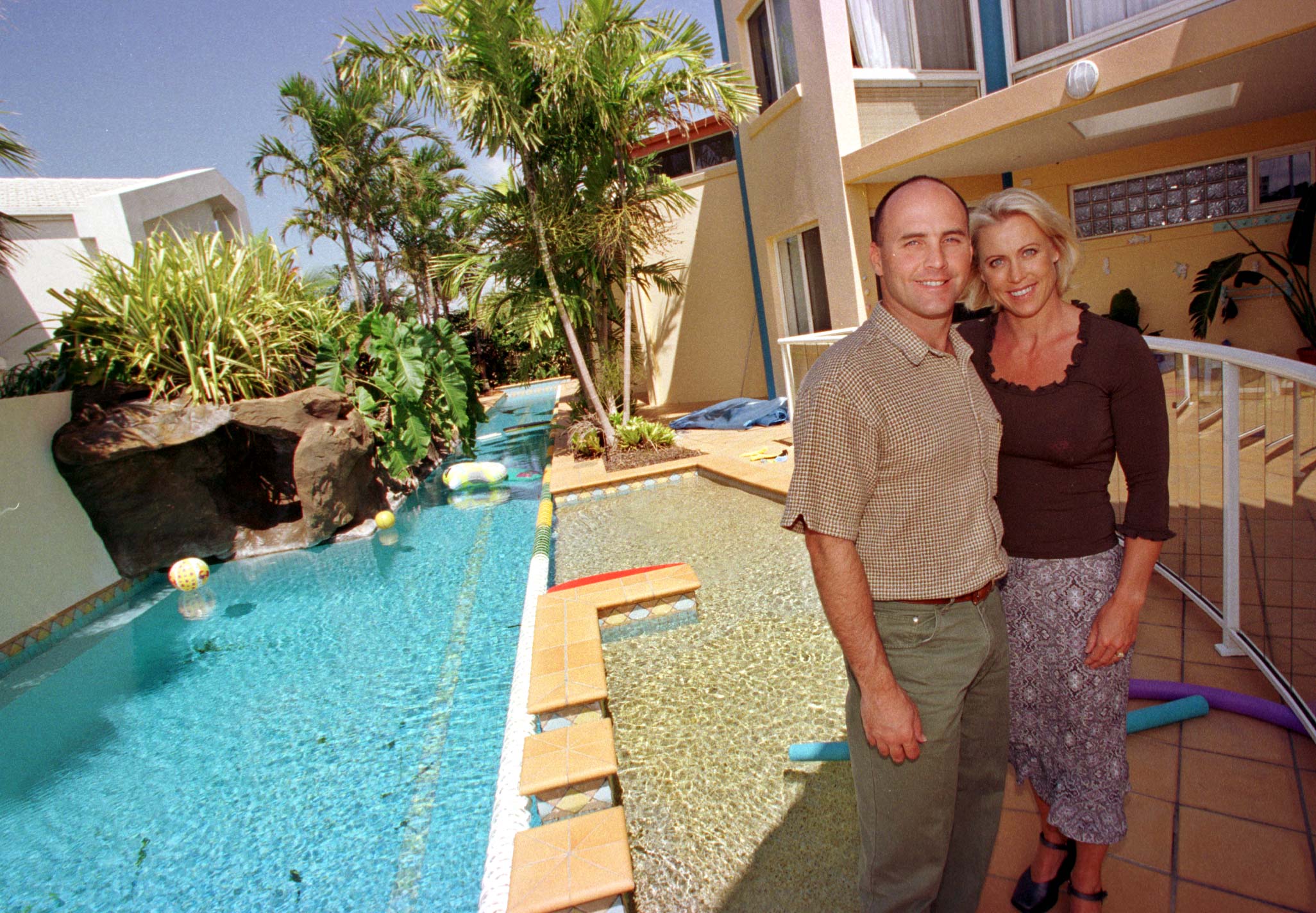 "Really…. where have all those years gone! Have a lovely day bubba – we all love you so much."

Curry and Grant did not reveal the details of their daughter's health struggles.

Jaimi is survived by her parents as well as brother Jett and sister Morgan.

She married fellow-Aussie Grant – a former Ironman, surf lifesaver and canoeist who won Olympic bronze in Los Angeles – in 1986.

They separated in 2009 before officially divorcing in 2017.

In May the following year, Curry married Elvis Presley entertainer Mark Andrew Tabone at their Sunshine Coast home on the east coast of Australia. 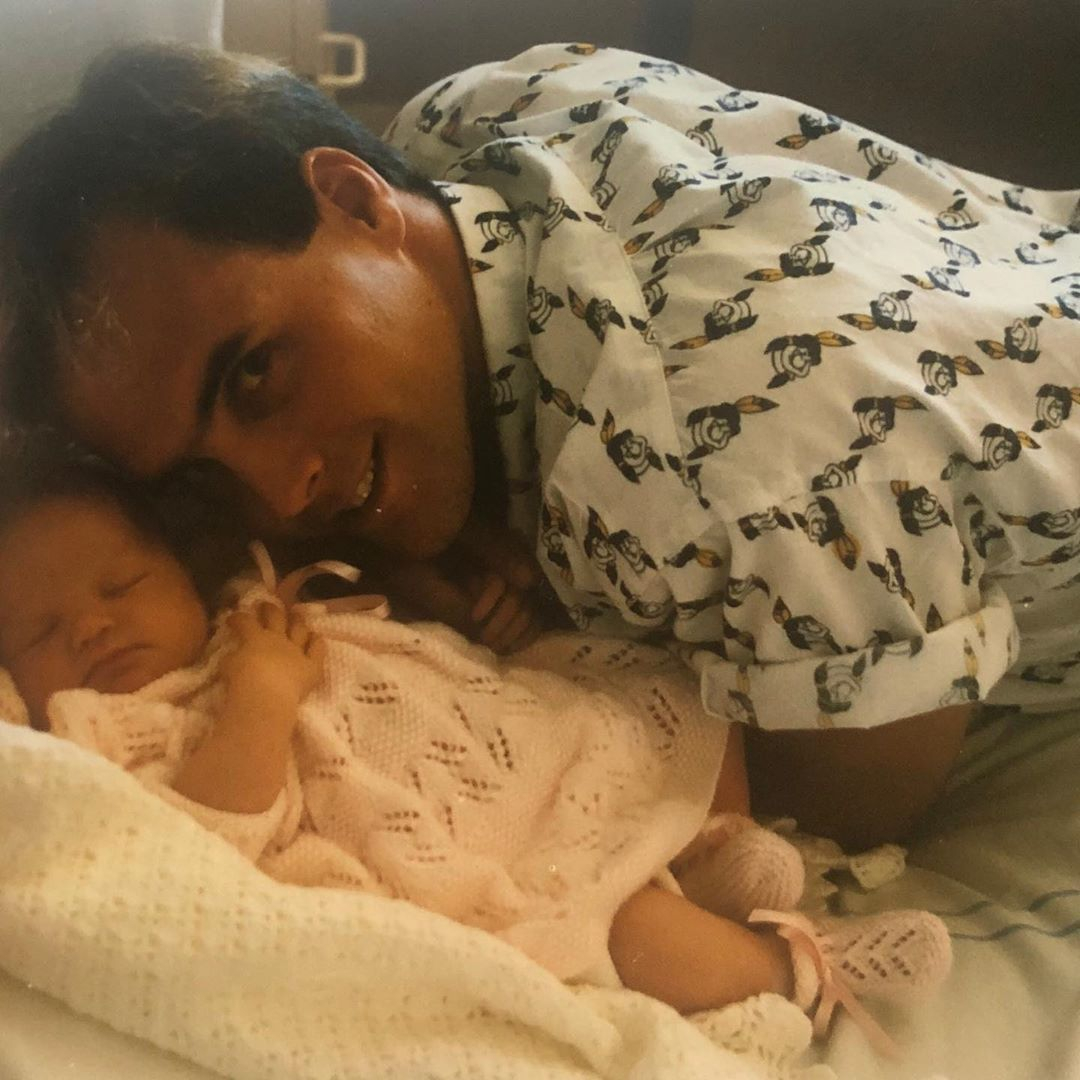 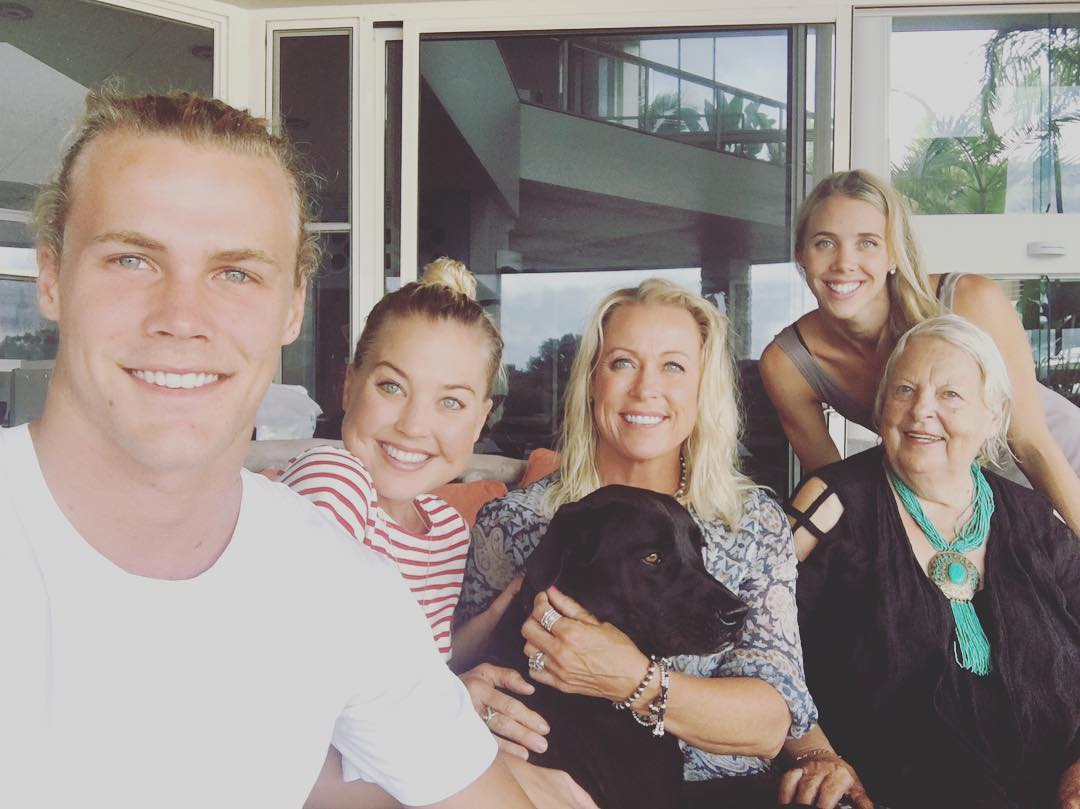