The United coach is clinging to his job after a 5-0 home drubbing by bitter rivals Liverpool last Sunday. 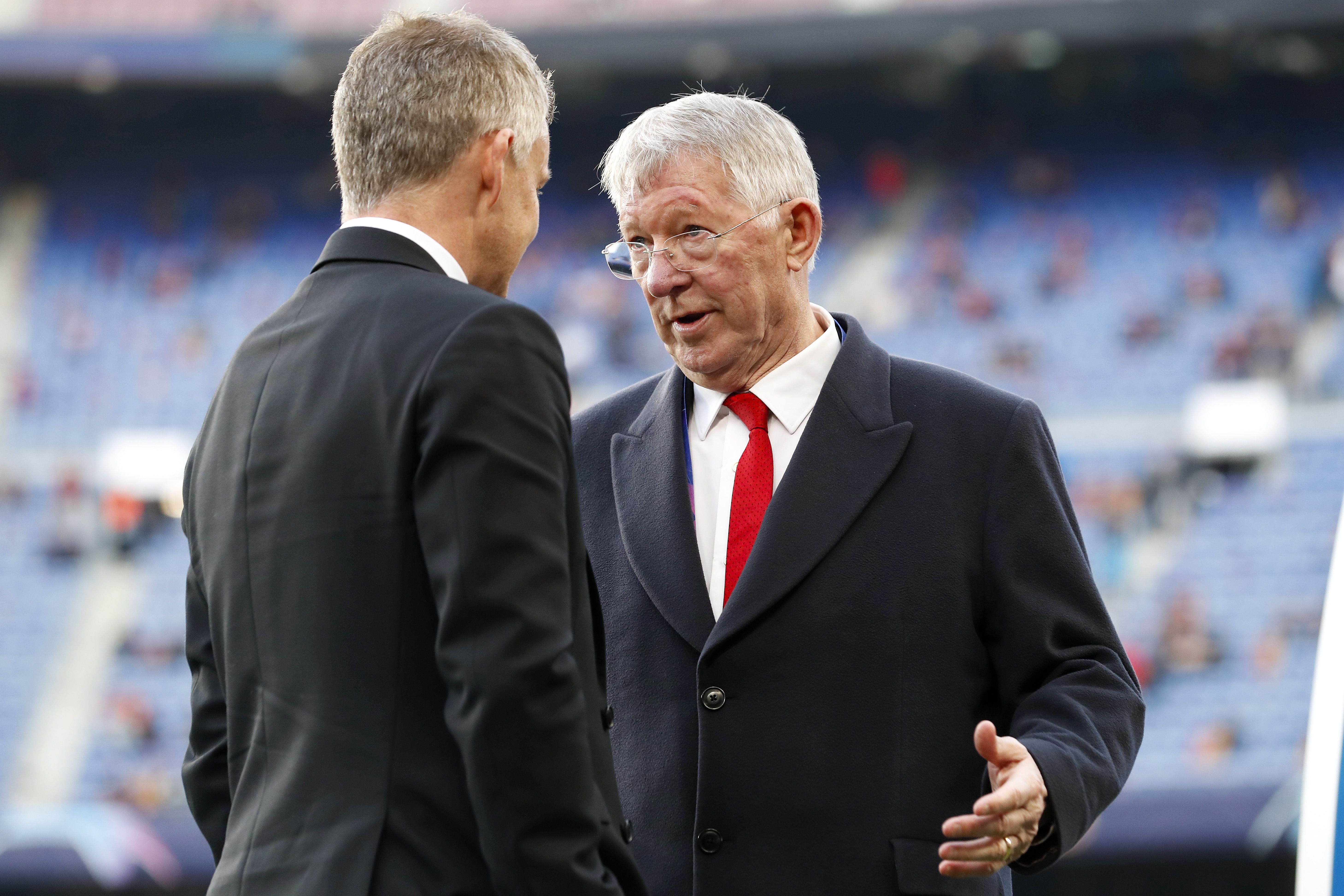 There have been calls for him to be sacked by fans and pundits, with the board split over his future.

The Norwegian will still be in charge ahead of tomorrow's visit to face Tottenham in the late Saturday kick-off.

And the Red Devils boss confirmed he had held discussions with the legendary coach in the week.

Solskjaer said: "Sir Alex came to do some commercial stuff and I met him afterwards and spoke to him for a brief moment.

"I've been through some very bad moments here as a player – and when I've been a coach and a manager as well – and I've had to deal with setbacks.

"There have been two or three crises at least since I became the manager here.

"One thing I can say is I'll always give it a good shot and fight back."

Meanwhile, Solskjaer says United need to take a leaf out of Boxing champ Tyson Fury’s book when they get knocked down.

Fury was floored twice by Deontay Wilder before composing himself to come back and claim victory in their heavyweight clash.

It was something the Red Devils were unable to do as they were hit with some hefty early blows against Liverpool last Sunday before going on to be floored.

“I use the analogy that it felt like we were a boxer being punch drunk, knocked down in the first four mins or first round.

“We had a chance, we conceded a goal, we wanted to sort it out, and went a bit too open and too frantic against a good team.

“You see Tyson Fury when he gets knocked down a few times, it's remarkable how composed he is and takes a count of five,six seven, he gets up and goes again.

“We got up too early and tried to sort it. Minds have to be better but we've had to look at different things as well, the communication has to be direct.”