United's caretaker boss is just the second manager in the club's history to win his first four games in charge. 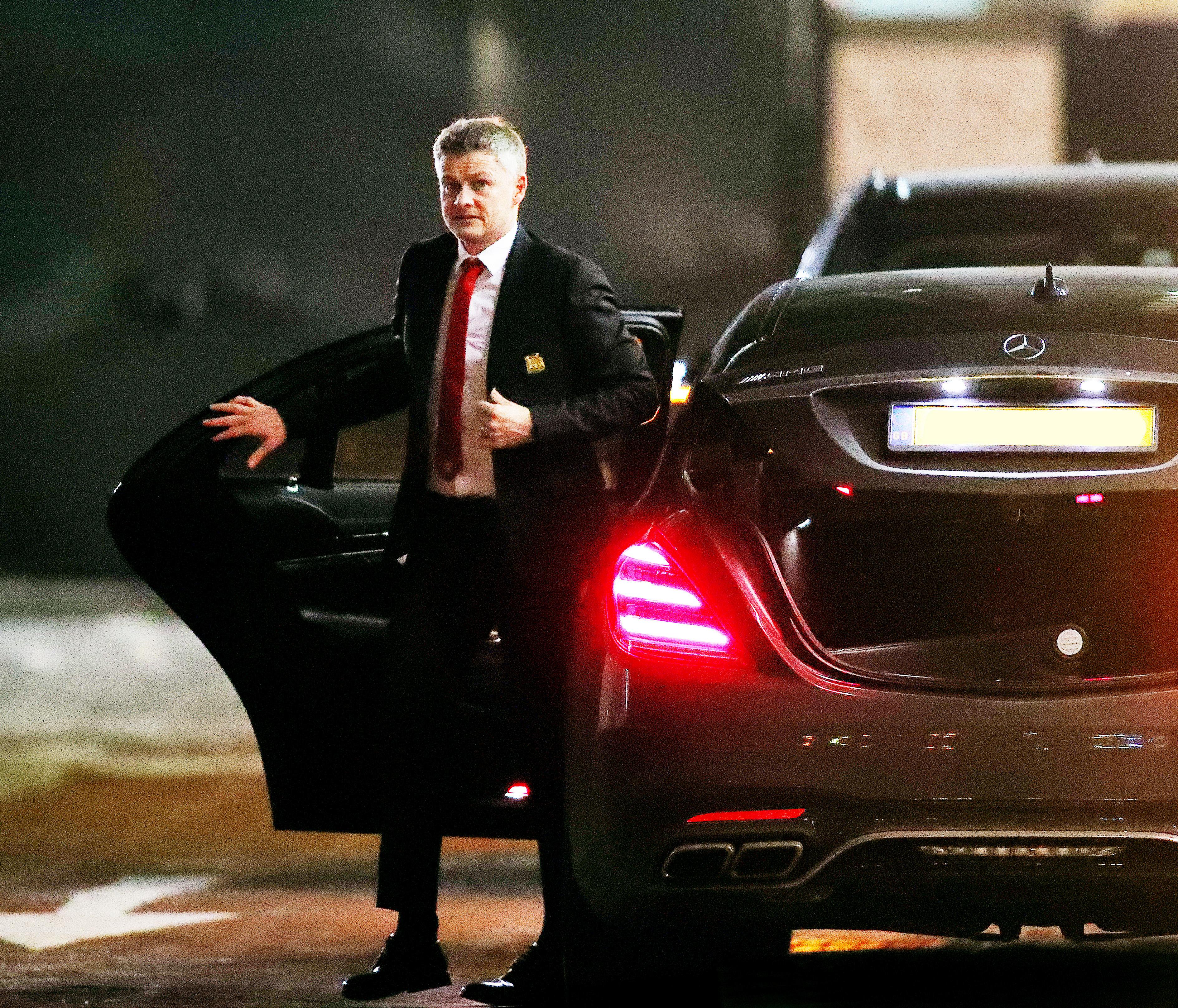 The late Busby – the second greatest United manager behind only Sir Alex Ferguson – won his opening four matches after taking charge in 1946-47 season.

Even Fergie – who was recently pictured at Salford City with his Class of 92 stars – lost his first game in the United dugout.

Busby, whose youthful side during the Fifties became forever known as the Busby Babes, bagged 13 trophies during 25 years in charge. 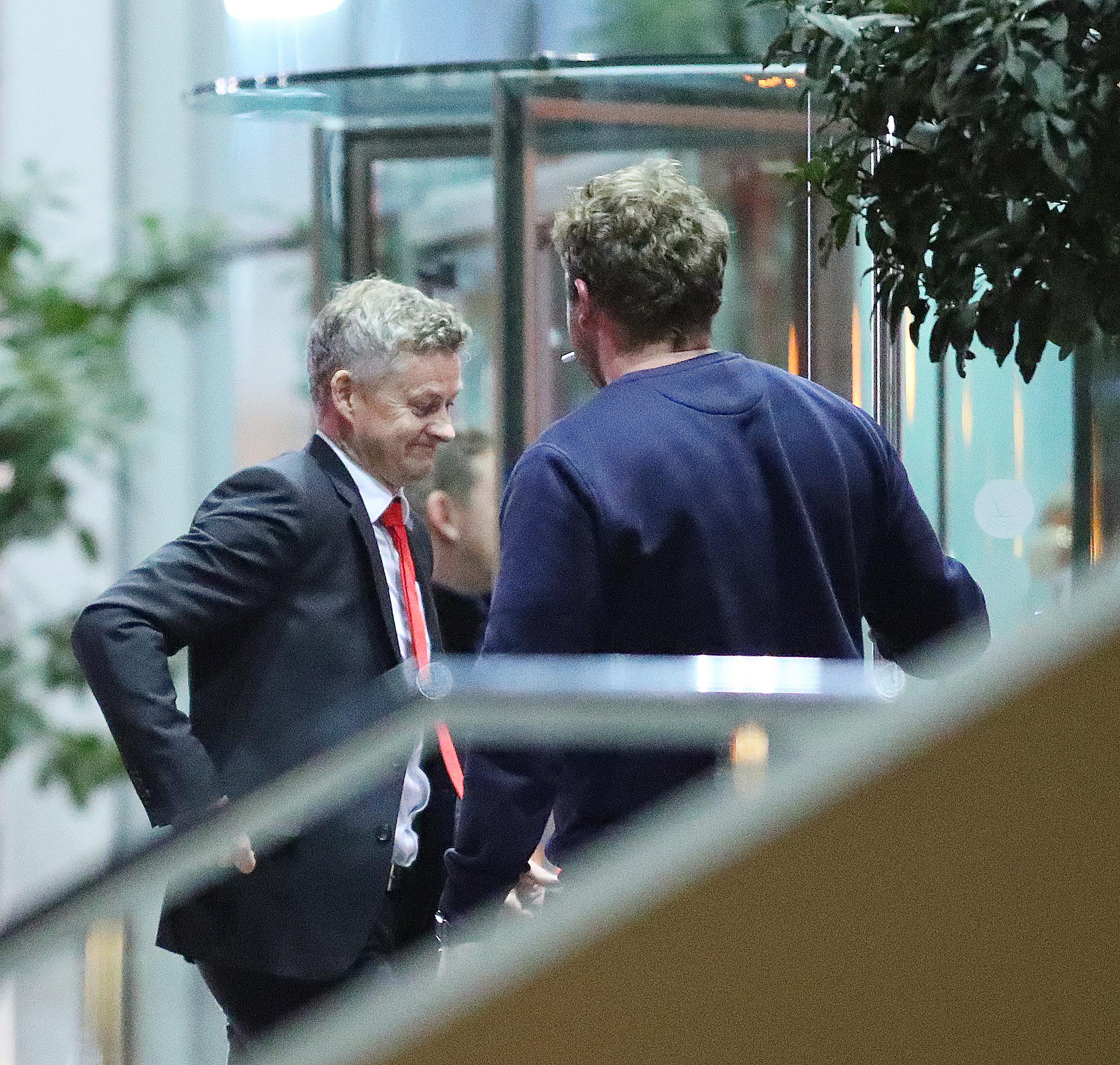 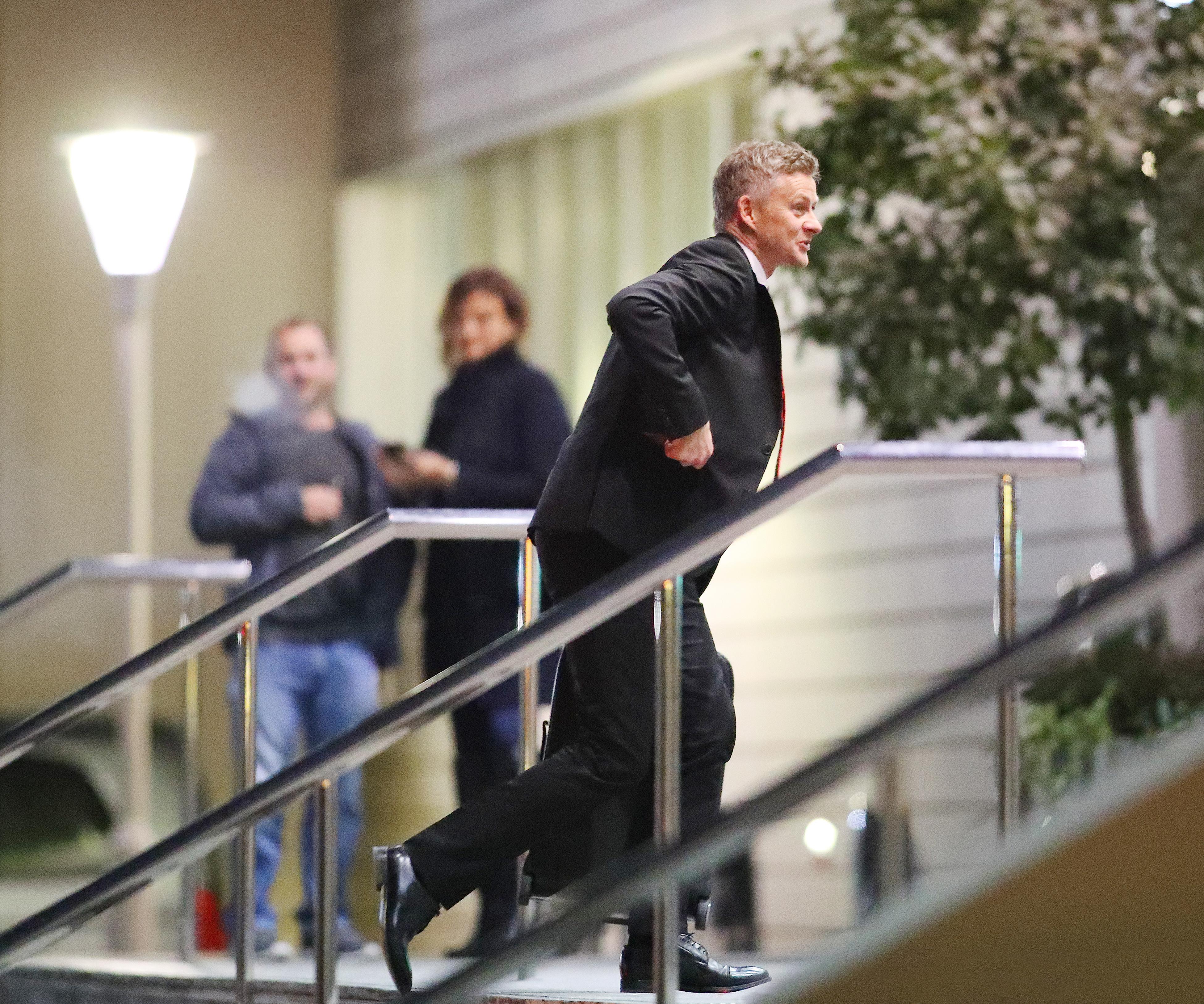 No wonder Solskjaer has made it clear he does not want to leave United and return to his post at Molde at the end of the season.

And he flashed a big grin when he returned to Manchester during the early hours of this morning.

Some fans were even outside to greet the Old Trafford hero when he arrived.

Solskjaer will get the chance to make it five wins on the spin when his rejuvenated team take on Reading in the FA Cup third round on Saturday. 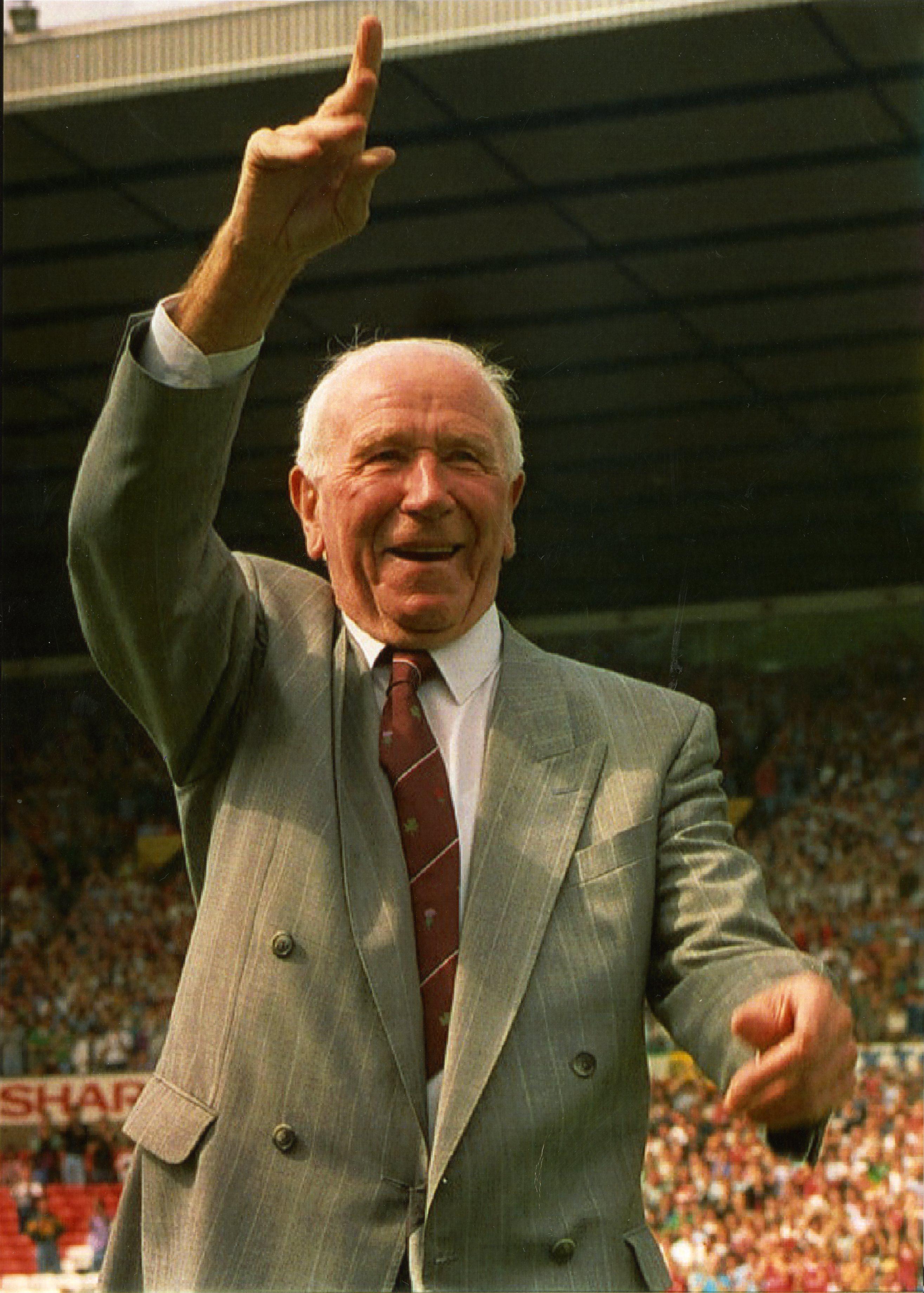 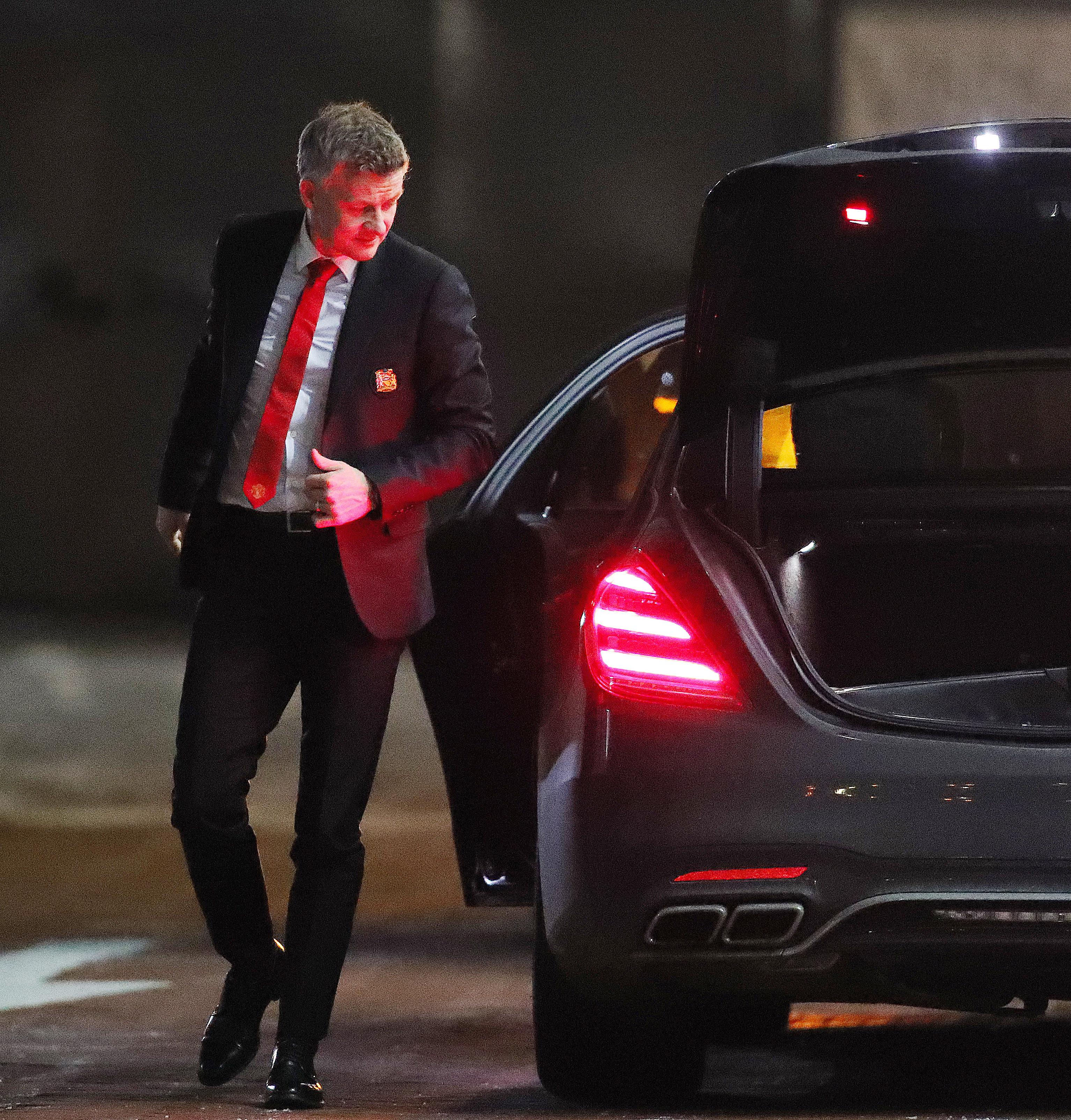 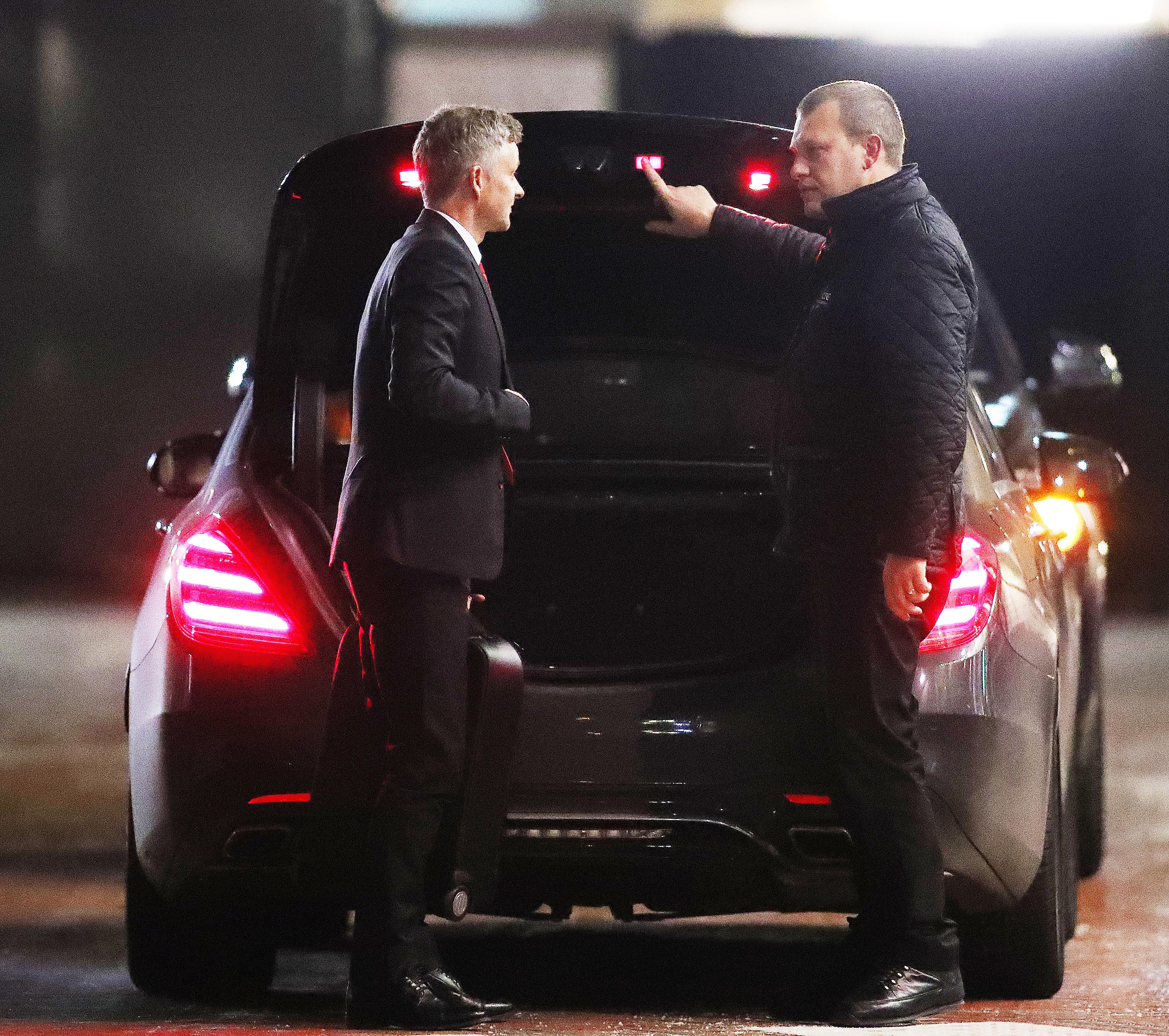 After that comes a crunch clash against Spurs in the race to finish in the top four.

But Solskjaer – who could give Ed Woodward a huge headache if he makes the top four – is looking more long term – and staying in the job beyond the end of the season.

He said: "I don't want to [leave]. It is such a great bunch of players, a fantastic atmosphere. But it is the next game, the next game and I am doing my job for as long as I am here."