CHAMPION jockey Oisin Murphy could be forced to miss money-spinning trips to Japan for FIVE years.

The rider was handed a three month suspension last week after a positive cocaine test in France. 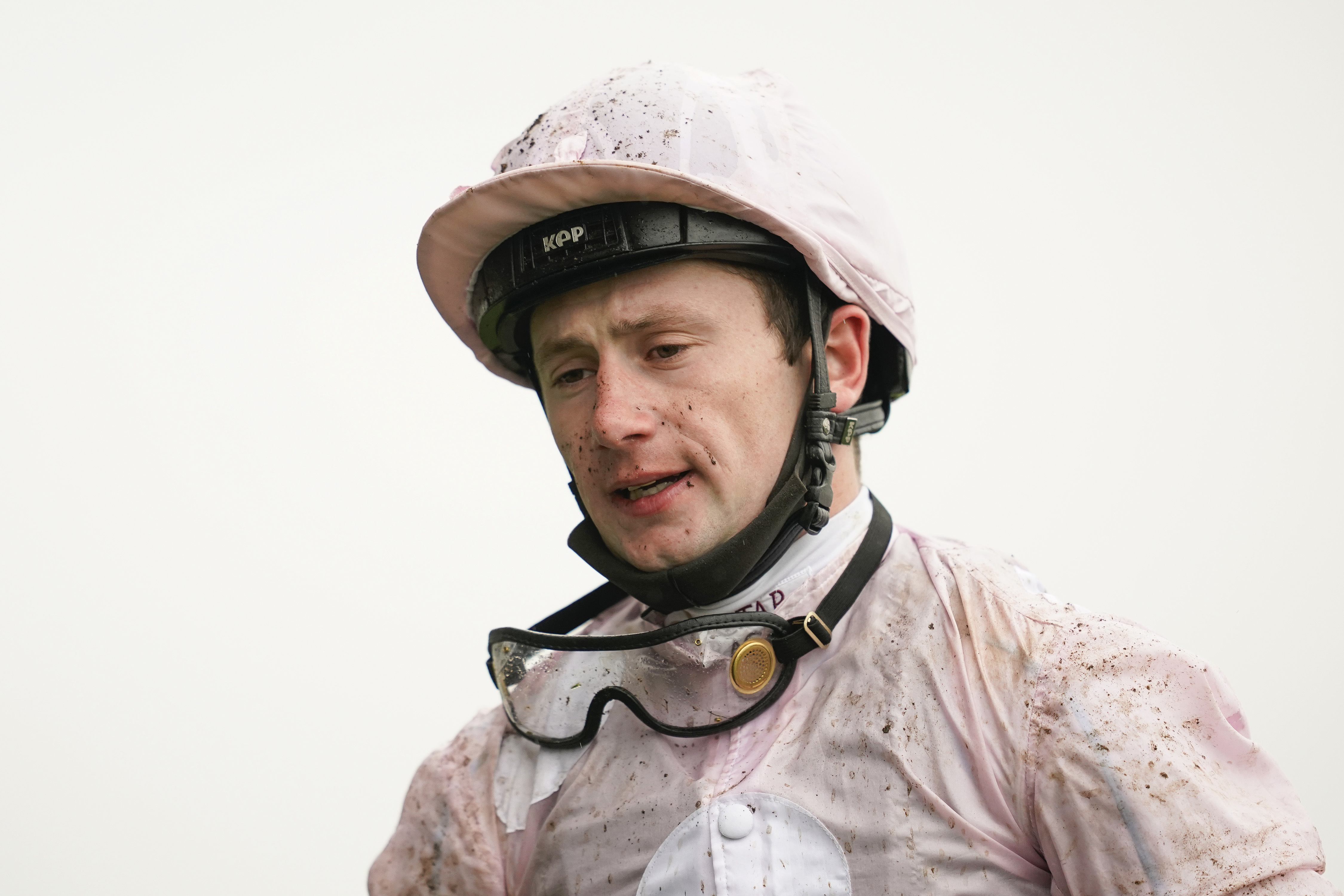 The 25-year-old denied taking the substance and his ban was shortened due to his defence of contamination through having sex with a female who he later found was a user of cocaine.

But the Japanese Racing Authority (JRA) have much stricter policies on jockeys who face drugs bans.

Murphy has previously spent the last two winters in Japan riding winners for fun on the multi-million pound circuit.

He quickly became a fan favourite after winning the £2 million Japan Cup on Suave Richard amongst 68 winners.

But despite making a plea last week to Japan to be allowed a licence next winter, it looks unlikely to succeed.

Nobu Furuta of the JRA, said: "JRA’s Licensing Committee will review each jockeys’ application on a case-by-case basis.

"So because of that it is difficult to say at this moment without his application being submitted.

"But, generally speaking, Japan is very strict against drug cases and in fact the JRA does not look favourably at jockey’s applications who have been penalised with drug cases. Roughly for 5 years.

"So I assume Oisin Murphy will be treated basically in the same manor."

After picking up his three month ban, Murphy tweeted in Japanese: "I love Japan.

"When I go to Japan, I learn a lot from the generous support of the owners, trainers, and other people involved, and the heartfelt cheers of Japanese horse racing fans every time.

"There is something that touches my heart. I hope that I will be able to ride at the JRA again in the near-future."

Murphy's ban begins on December 11 and runs through to March 11.

The champion will then be free to ride in the UK and France, while other jurisdictions may review any decision before granting a licence.